Become a certified valuation expert in 6-weeks through the most intensive finance training program.

✔ Apply your what you've learned with real company valuation assignments

✔ Get personal feedback from a no.1 equity analyst and his team of experts

✔ Recieve a certificate of completion and letter of recommendation

What is the Boot Camp?

The intensive nature of the Boot Camp allows graduates to demonstrate their intelligence, ambition, and dedication to building a career in finance.

What you will get from the Boot Camp:

Taught by a No.1 Equity Analyst

In 1992, Dr. Stotz left a management career at Pepsi-Cola in California to teach finance in Thailand and has not stopped teaching since. In 1993, he found his life calling as a financial analyst, a job for which he was eventually voted #1 in Thailand.

In the second half of his 20-year career in investment banking, Dr. Stotz was a Head of Research, leading teams of financial analysts. During that time, he served as a two-time president of CFA Society Thailand and now runs his own firm, A. Stotz Investment Research, which provides research and tools for institutions and high-net-worth investors; as well as, helps CEOs make their companies financially world class. He holds a Bachelor of Science in finance and an MBA from California State University and earned his Ph.D. in finance at the University of Science and Technology of China.

Andrew lives in Bangkok with his 82-year-old mother, who will attest that he remains an analyst at heart!

Our students have made a career in 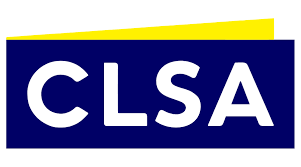 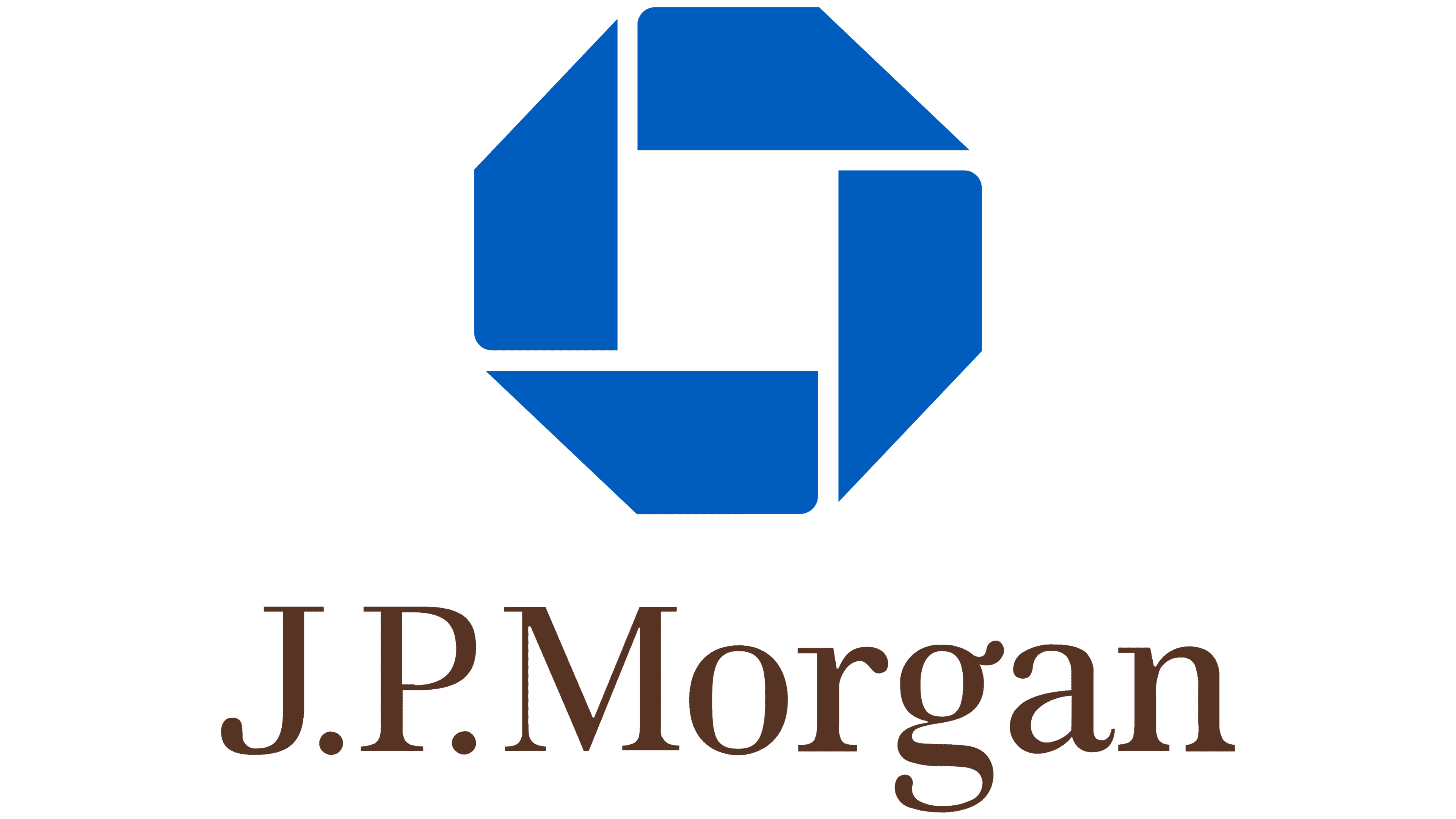 Connect with some of our graduates on LinkedIn