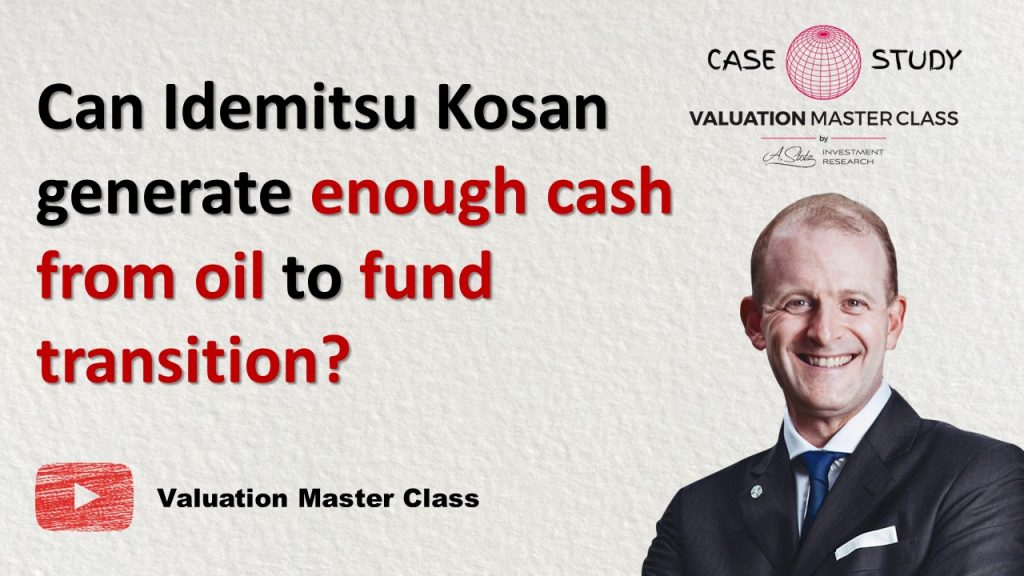 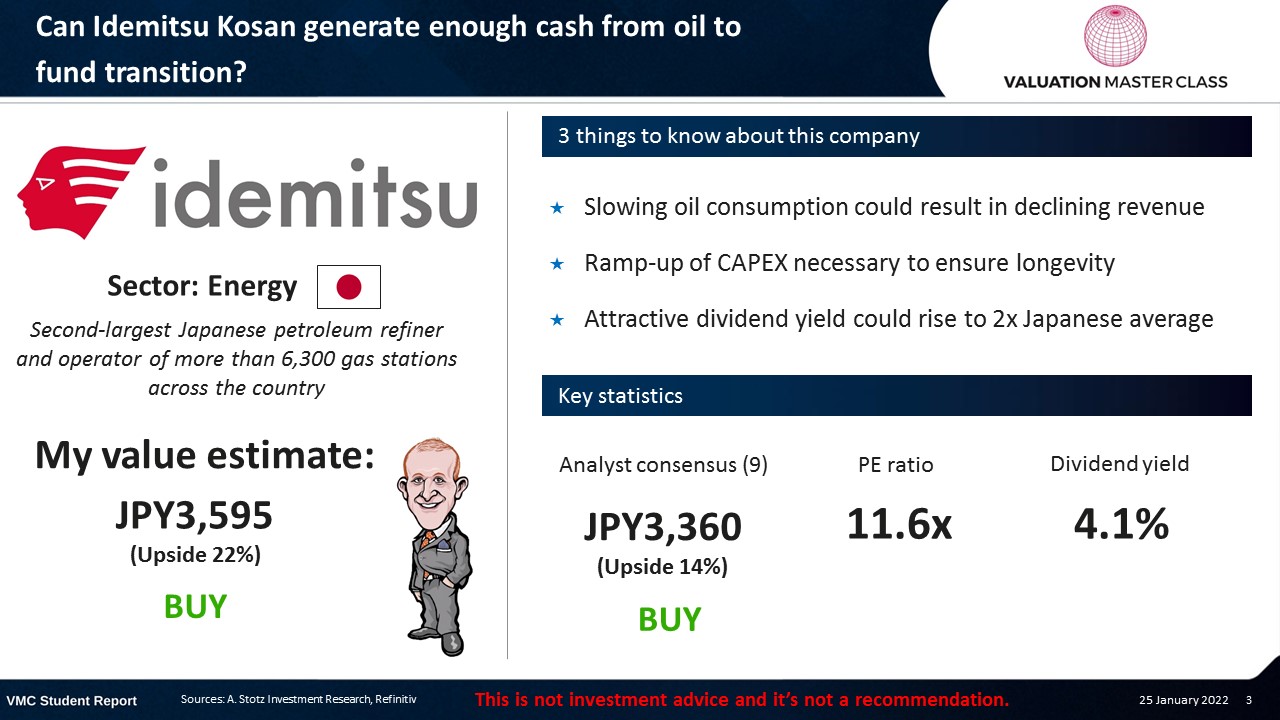 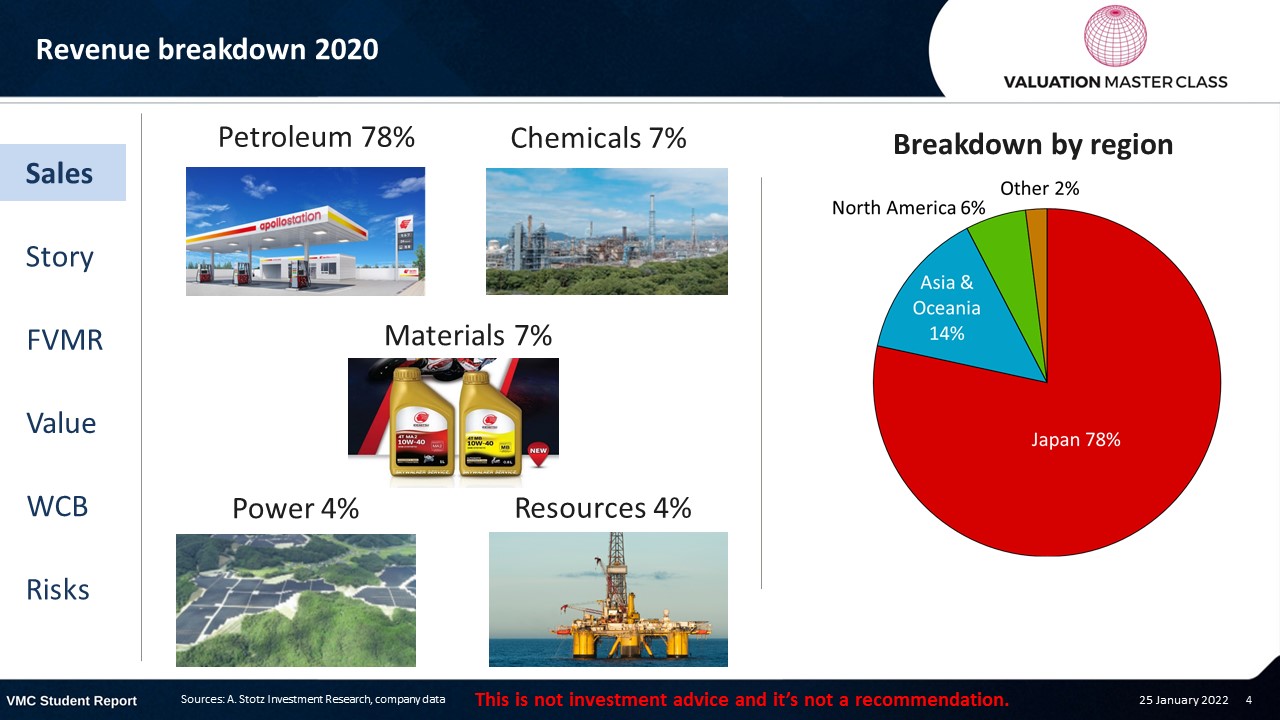 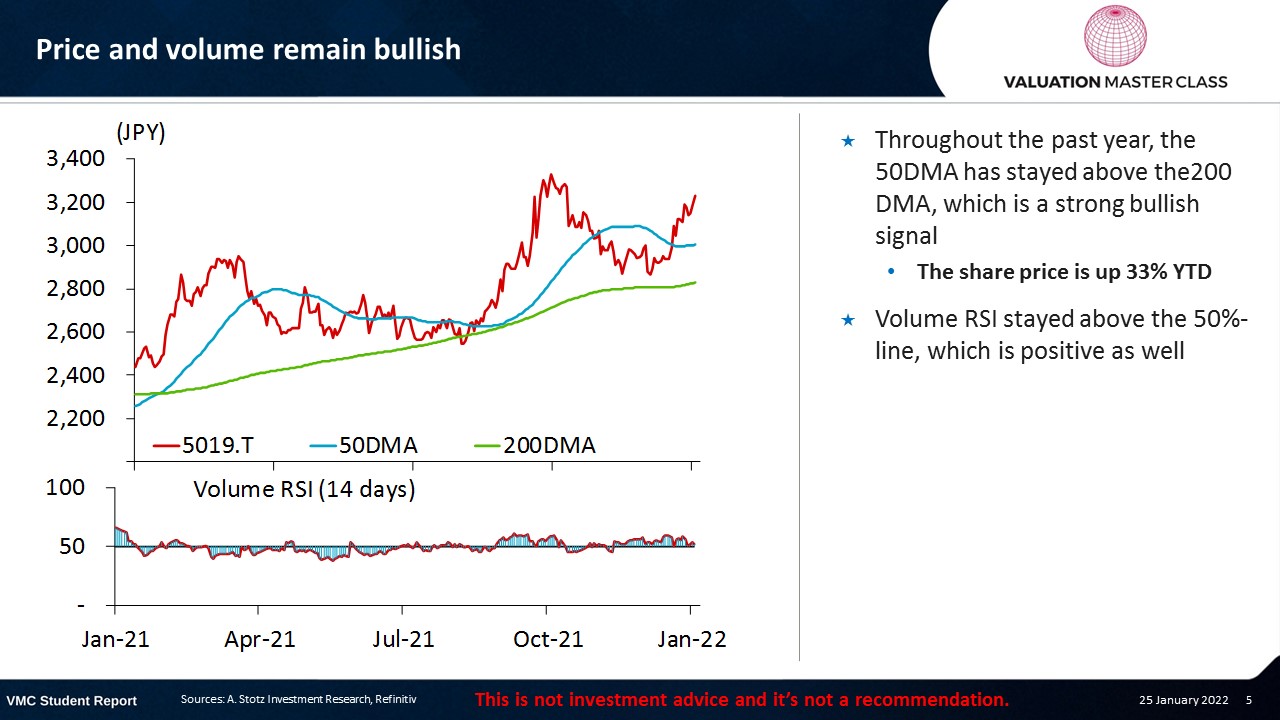 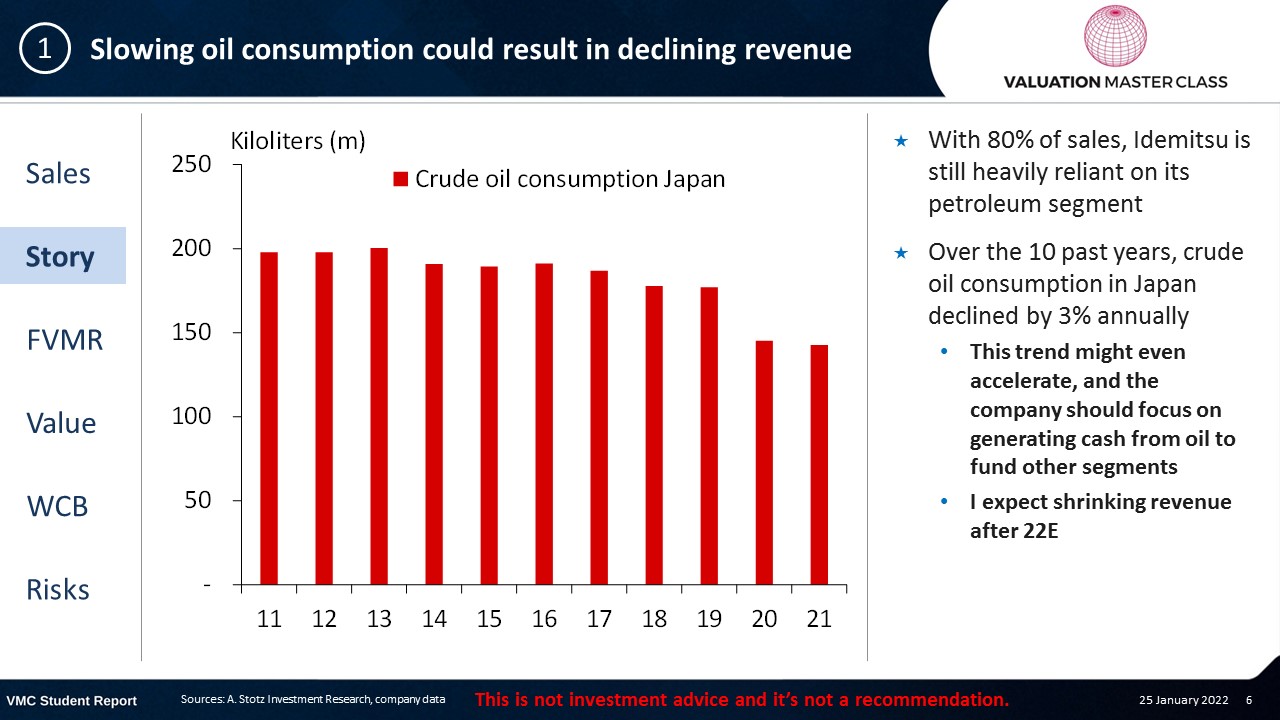 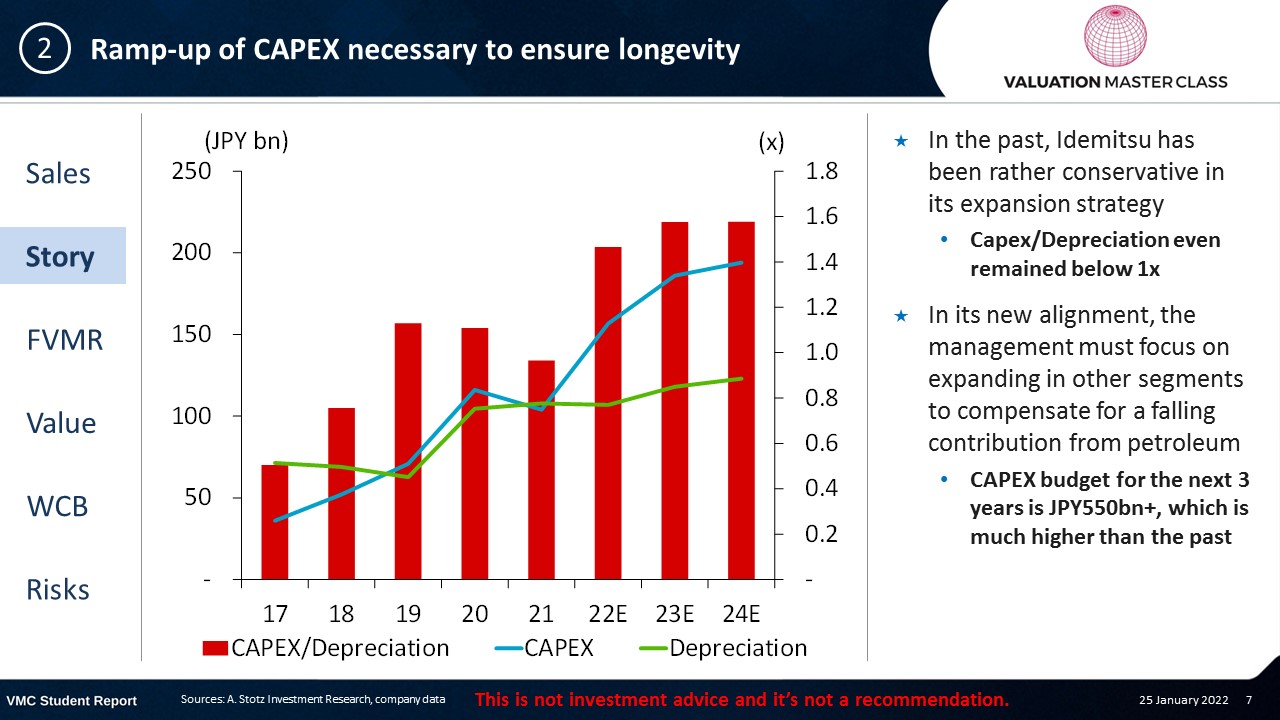 Transition takes long time, but should pay off in future 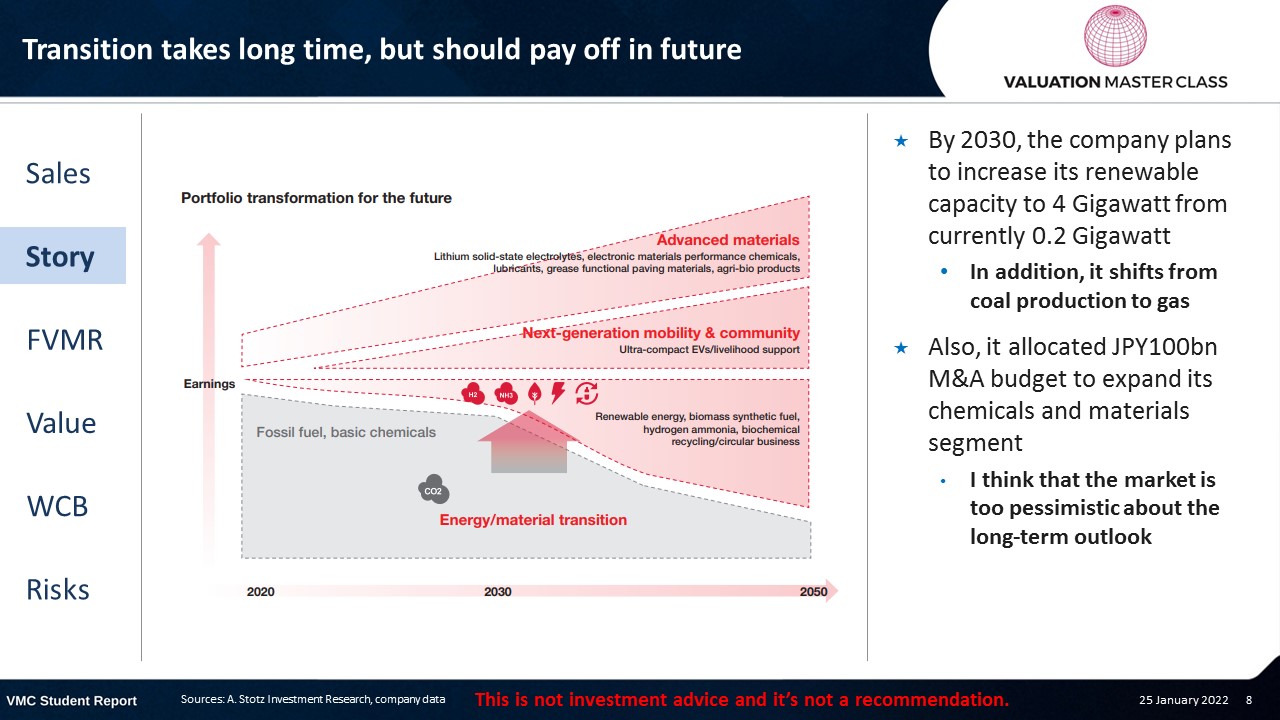 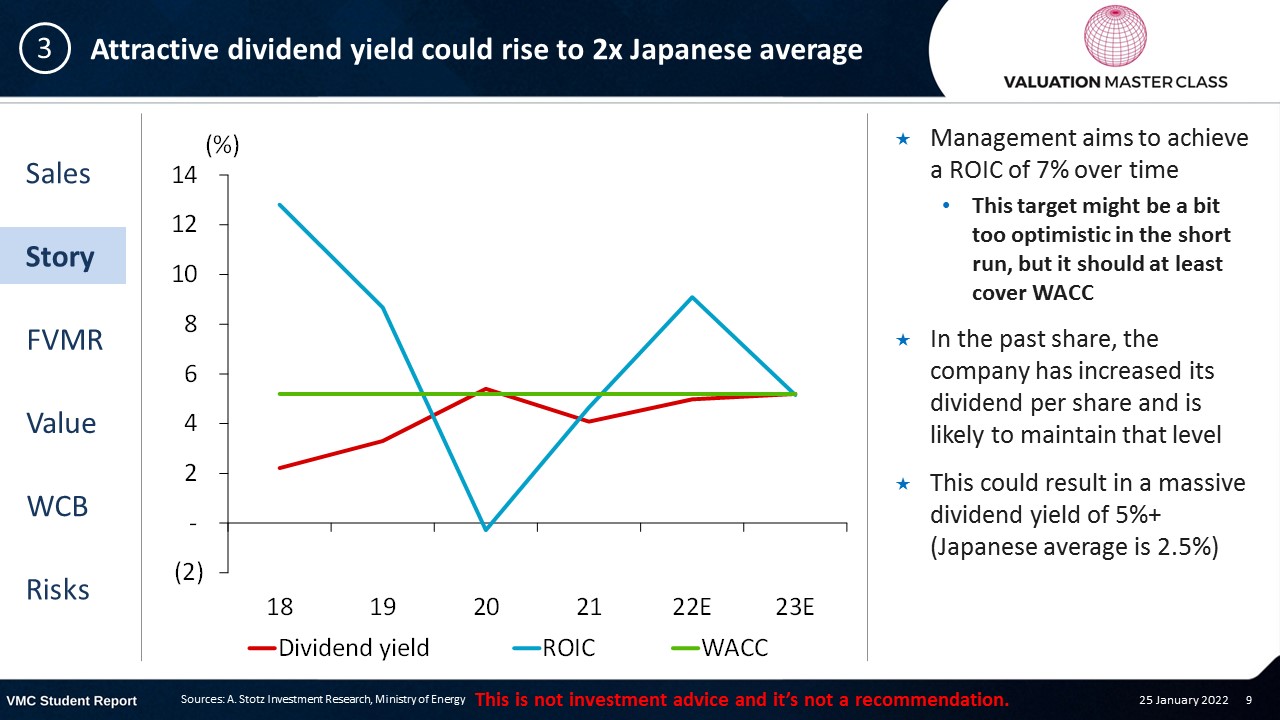 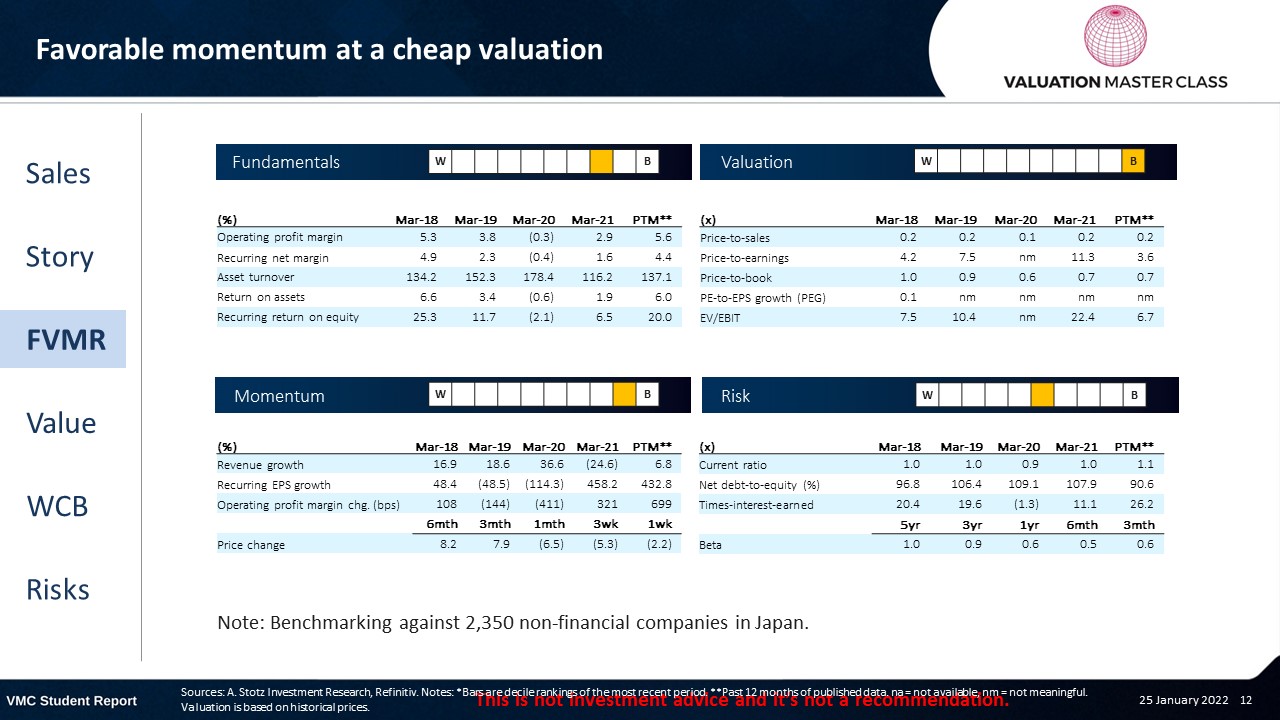 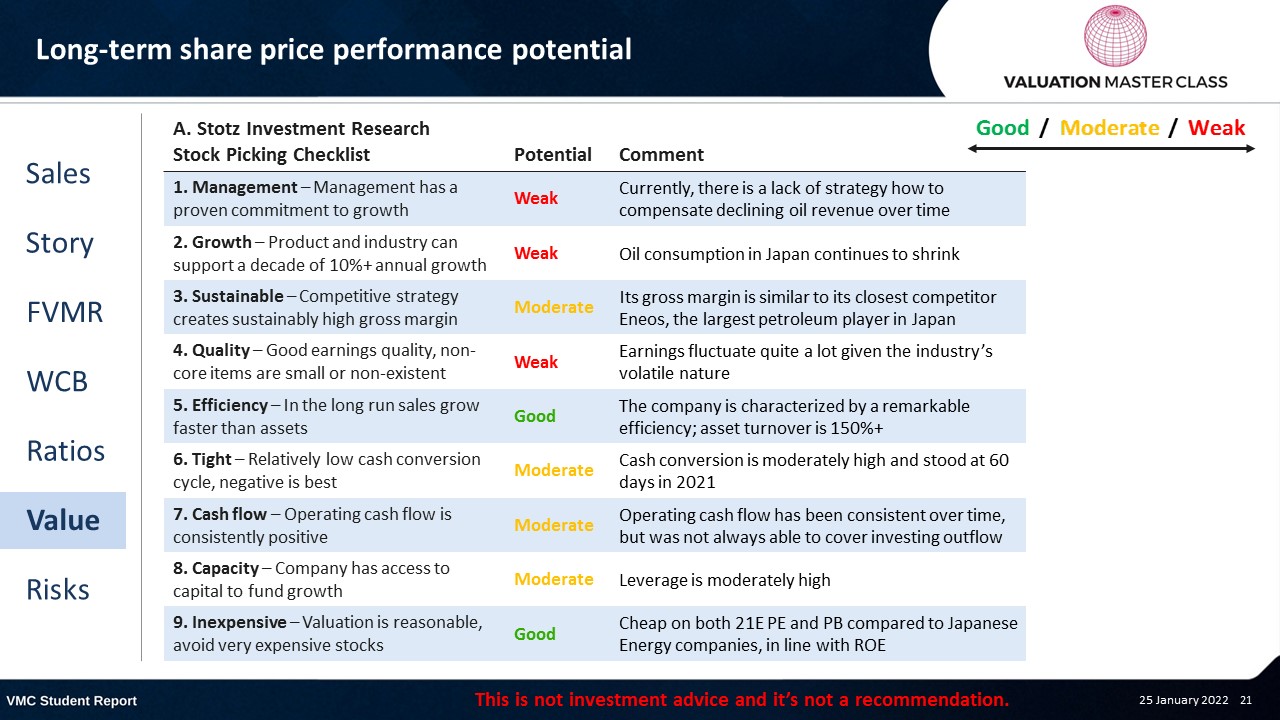 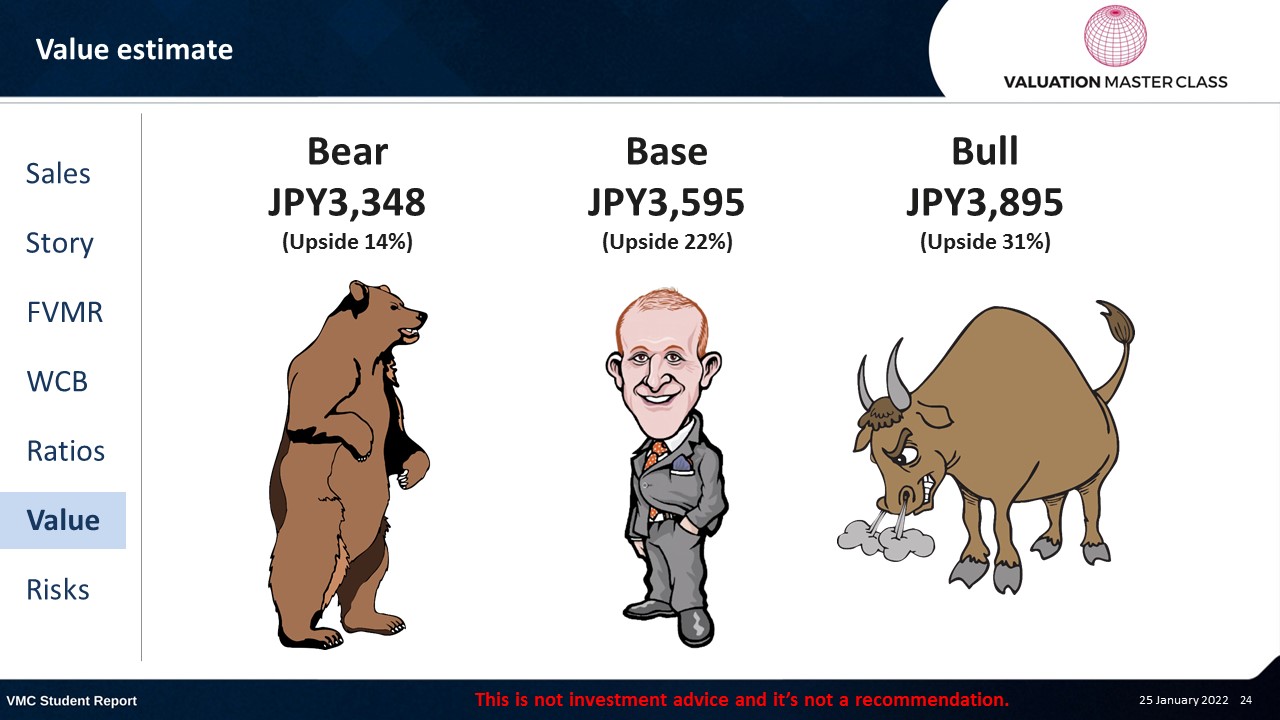 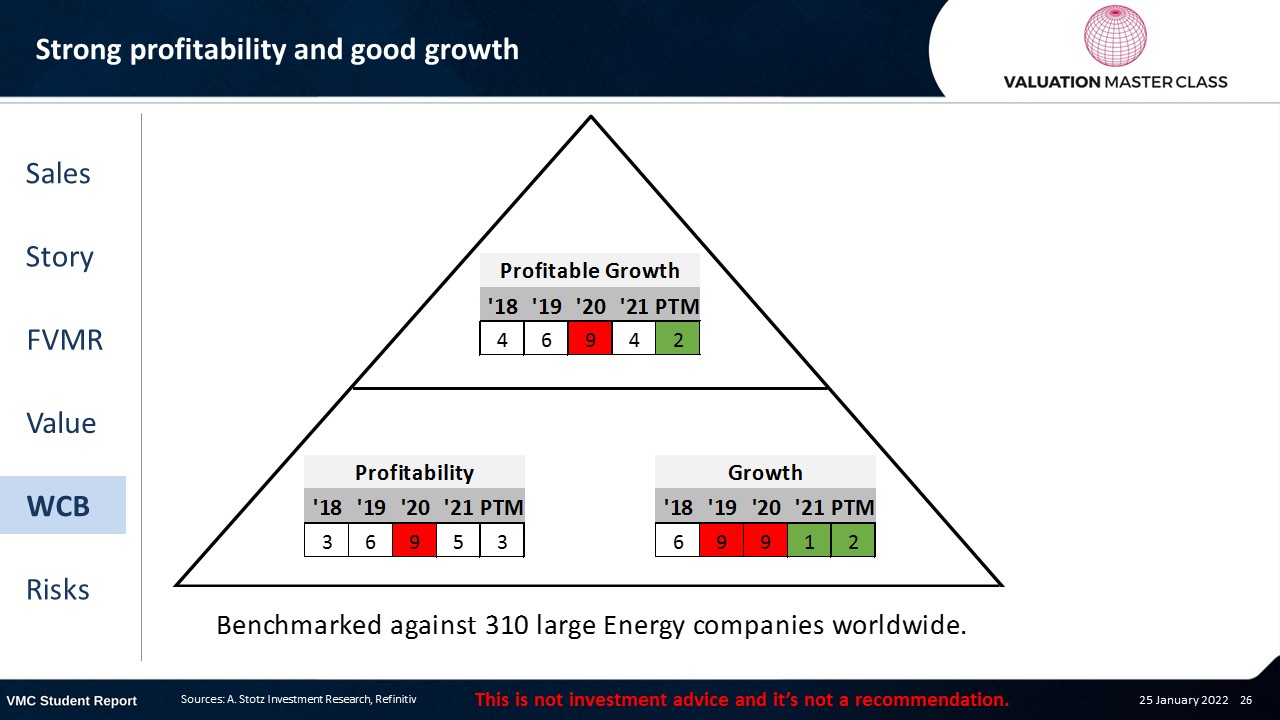