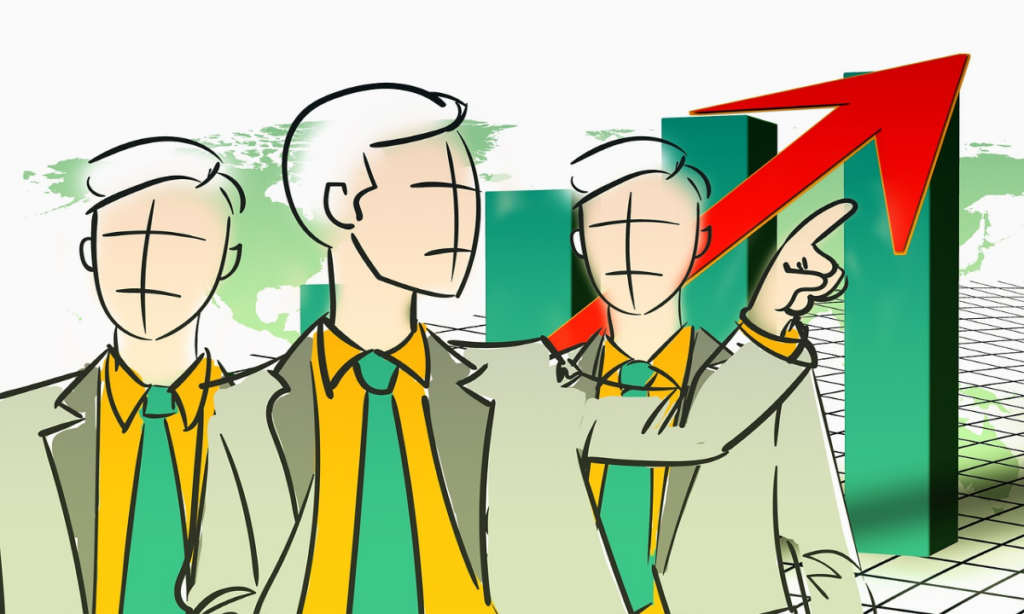 A share buyback is when a publicly-listed company uses cash to purchase its shares ‘back’ from the market. Also called share repurchase, the concept gives existing shareholders an option of selling their personal stakes back to the company. The only other way a company can distribute cash in such a manner is through dividends.

Share buybacks are more flexible than dividends in that shareholders do not expect consistency in the pattern of buybacks. Whereas, dividend cuts have been shown to cause significant and lasting falls in share prices.

Furthermore, share buybacks give an investor the choice of receiving a cash fix from the company, whereas shareholders have no option to reject a dividend payout in comparison.

Why Buy Your Own Shares Back…?

A buyback usually reduces the number of a company’s free-floating shares because connected or long-term shareholders rarely sell. Company leaders usually claim that they think the share price is undervalued at the time of a buyback announcement. Such claims can rarely avoid the presumption that there are not more profitable investment opportunities available instead.

In some countries, buybacks happen purely as a tax reduction strategy. This is often the case if capital gains are not taxed or if they are taxed at a lower rate than dividends. Therefore, management may choose to distribute cash through a share buyback rather than a dividend.

According to Bloomberg data, 2018 will see a record $800 billion in gross share buybacks, up from $530 billion last year. As well as contributing to bull markets, they also make it easier for company leaders to hit quarterly earnings-per-share targets and hand out bonuses based on stock prices. Bonuses that could have been put to other use. Buybacks have outdone capital expenditures in recent years while wages were nearly flat and at record lows.

The accounting treatment: If 100 shares are repurchased at US$10 per share, then cash is reduced by US$1,000 and the equity portion of the balance sheet is cut by the same. No changes occur to the original paid-up capital. Rather, the buyback is accounted for in the treasury stock account, which is a negative equity account.

If these shares are permanently retired, then the original entries associated with them in paid-up capital and premium would be written down to zero along with the treasury stocks account.

One reason a company buys back shares is to increase debt as a percentage of the total capital structure. This capital restructure can be driven by a change in the future of the business or just because debt is much cheaper due to lower interest rates. In this case, a company uses money to repurchase shares and then replaces the reduced float with new cash from increased borrowing.

In addition to low-interest rates, it also may be the case that interest payments on debt are tax-deductible. Hence, it may be more valuable to the firm to finance with debt.

However, depending on the existing level of debt, a buyback may slightly raise the risk level of the company for investors. This occurrence would cause a slight rise in the rate that future cash flows are discounted at, and therefore, a fall in the value of the company.

Cost of Debt Is Lower Than the Cost of Equity

Share buybacks may cause a short-term rise in share price as some investors would count on an increase in earnings per share (EPS). However, such cash leaving the company’s accounts forever will have a negative impact on its earnings:

When company management buys back shares, the move is often interpreted as a signal that the company’s share is undervalued. The market often reacts positively to share buybacks due to this reason. Either that or the response is in the belief that this move strengthens the likelihood of a strong future performance of the company. The reason that the market gives weight to the signal value of share buybacks is that management is often deemed as a group of ‘insiders’ who have elite access to internal information about the company.

It is also a sign of confidence from company management that the business does not require the cash for CapEx or to cover interest payments. A potential negative interpretation of the signal a buyback implies is that management is showing that they are unable to find attractive investment opportunities in the near future.

Clearly, it is bad for shareholders if managers buy back shares only in an attempt to increase the company’s short-term share price and, as a result, raise their bonuses. But, for this to succeed, it would mean that active investors need to be duped by such an action, consequently implying that the market is inefficient. Almost all evidence about the success of active investing argues against this reasoning.

In fact, if naïve investors are not able to see through such management trickery then an obvious arbitrage opportunity would open up for more observant, active investors. Such is the long-term self-correcting nature of the stock market.

Continuing this vein of thought though, it is possible that managers use buybacks rather than dividends to protect their stock option value to avoid the share price dropping by the amount of dividend paid out. But again, savvy investors would see through this and trade the company’s shares accordingly.

Investors should prefer a management team to give back excess cash if that team cannot find attractive investment alternatives. Remember, for a company to increase its value, a firm should be investing in projects of equal or higher return on investment. If they do not have such opportunities, then it would be better to give that cash back to investors, so they can individually allocate it to another opportunity.

Share Buybacks Do Not Deprive the Economy of Investments

Which brings up another point. Share buybacks do not deprive the economy of investments just because that money exits the company. Why? Because the individual investors who receive the proceeds of the buyback will undoubtedly reallocate that money to other companies.

Imagine a world without the flexibility of share buybacks. Companies without attractive investment opportunities would end up sitting on excess cash. How would that be good for the economy instead? One relevant study found that in poorly governed firms, $1 of cash was valued at between $0.42 to $0.88. This demonstrates that investors would prefer such cash to be profitably invested or returned.

Those opposed to share buybacks argue that they destroy a company’s long-term value. But would that logic work on the other side of the argument? That share issuance is value creating? No. There are many cases of share issuance that cause excessive EPS dilution or are just considered bad investment decisions made by management.

So, which shareholders sell back their shares within a company? Not the CEO. Nor those who are ‘committed’ shareholders. Those who do sell are likely less convinced of the management’s integrity and decision-making or the company’s opportunities. This leaves the company with a remaining group of shareholders and management that have a more concentrated investment in the company. Which subsequently should help focus management’s efforts at creating future long-term value.

One small way that employees could gain from share buybacks is according to the extent that they own stock options. Through these employee shareholder programs, employees tend to be long-term holders of stock options. Hence, the value of these options should go up if a buyback is long-term value enhancing.

If management is buying back shares to meet a short-term EPS target, then this is plain stupid. Furthermore, are investors so blind as to reward such an action? No, they are not. A recent study showed that if buybacks are actioned just to boost EPS, then employment and investment numbers fall for that company. This type of behavior is not rewarded in the long run.

Share Buybacks Are a Tool for Efficient Capital Allocation

One argument against buybacks is that the excess cash could be used to hire new employees or to pay more compensation to existing employees. And in the US, this argument has some validity as employees have seen their wages stagnate for the last decade since the 2008 crisis. However, this is not an issue of excess cash in the balance sheets; it is rather an issue of management paying more for employees in the income statement.