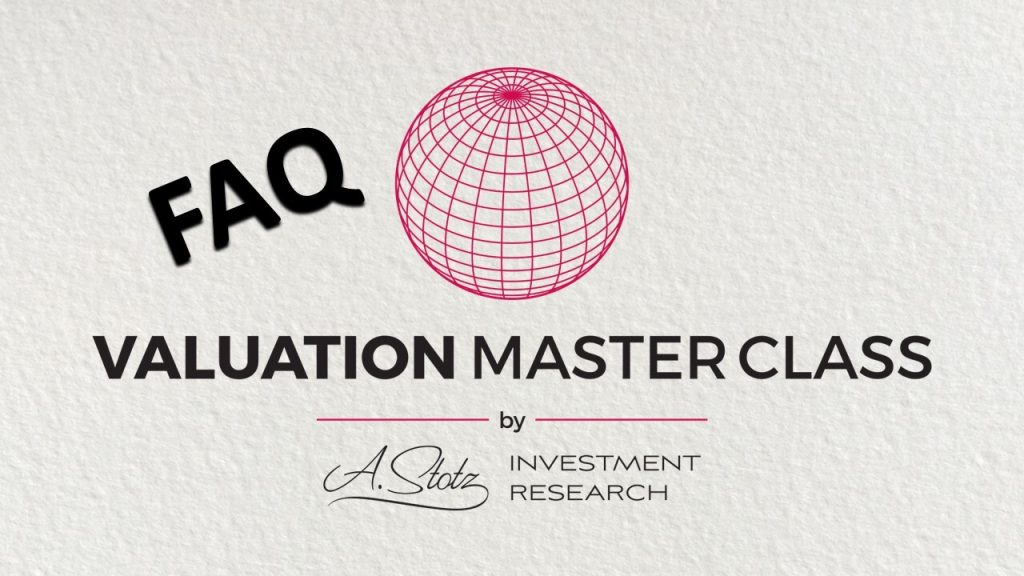 The ValueModel checks whether your terminal multiplier is too high and you chose the right ROIC fading.

If your terminal multiplier is above 20x then it is likely that you overestimate the value coming from the terminal period. For this reason the model will warn you whenever you pass this threshold.

ROIC should be faded to a premium for highly profitable firms that had high ROIC figures in the past and to a discount for low profitability firms. The related study can be found here.

To make consistent assumptions about the firm you are forecasting, it is critical to understand how the ValueModel is calculating cash flows and what exactly will be faded.

Change in invested capital: Depreciation, CAPEX and the change in working capital are not forecasted in detail for the fade period. As a substitute, we calculate invested capital growth during the discrete period instead and fade this growth rate down to your estimated growth rate.

ROIC: As firms get into a mature state, their profitability usually decreases to some extent. Only the most profitable firms such as Microsoft have managed to achieve excessive returns over a long period. The second step we are taking during the fade period is to decrease linearly ROIC to the level of WACC. However, there is an additional option to fade ROIC to WACC + a 20% premium or discount for extremely high/low profitability firms.

Through our assumptions for ROIC and invested capital, we come up with a smooth transition of cash flows from the discrete to the fade and the terminal period.

We estimate the terminal value of cash flows by valuing the company as a perpetuity using the Gordon Growth model.

This is done by defining terminal multipliers that take the final year’s cash flows and project them far into the future.

We use two different terminal multipliers based on the valuation method that is used:

However, the Gordon Growth model has it’s limitations. It assumes a stable growth rate and has no room for deviations. Furthermore, if the required rate of return is less than the terminal growth rate, the result becomes a negative value and makes the model not applicable.