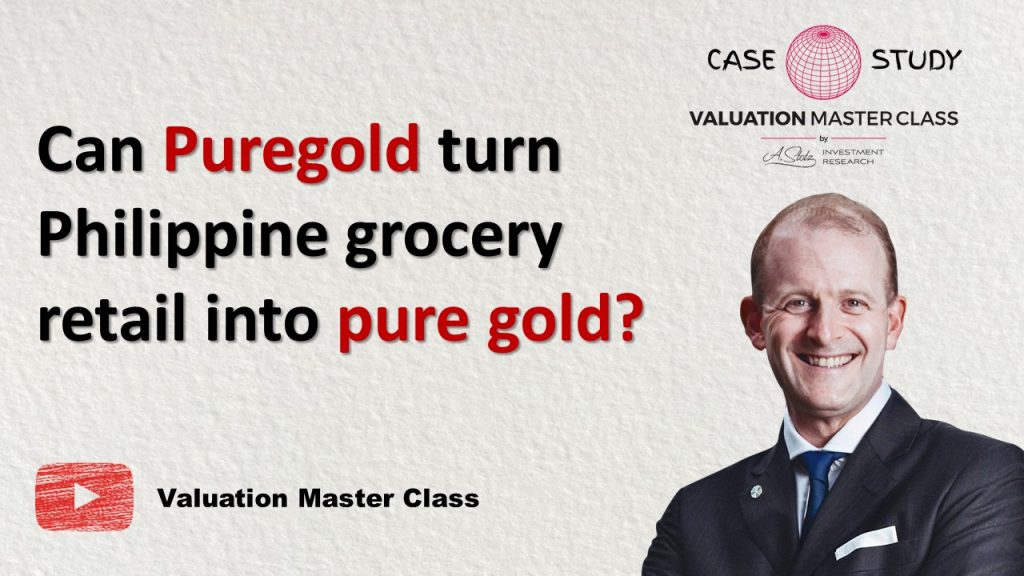 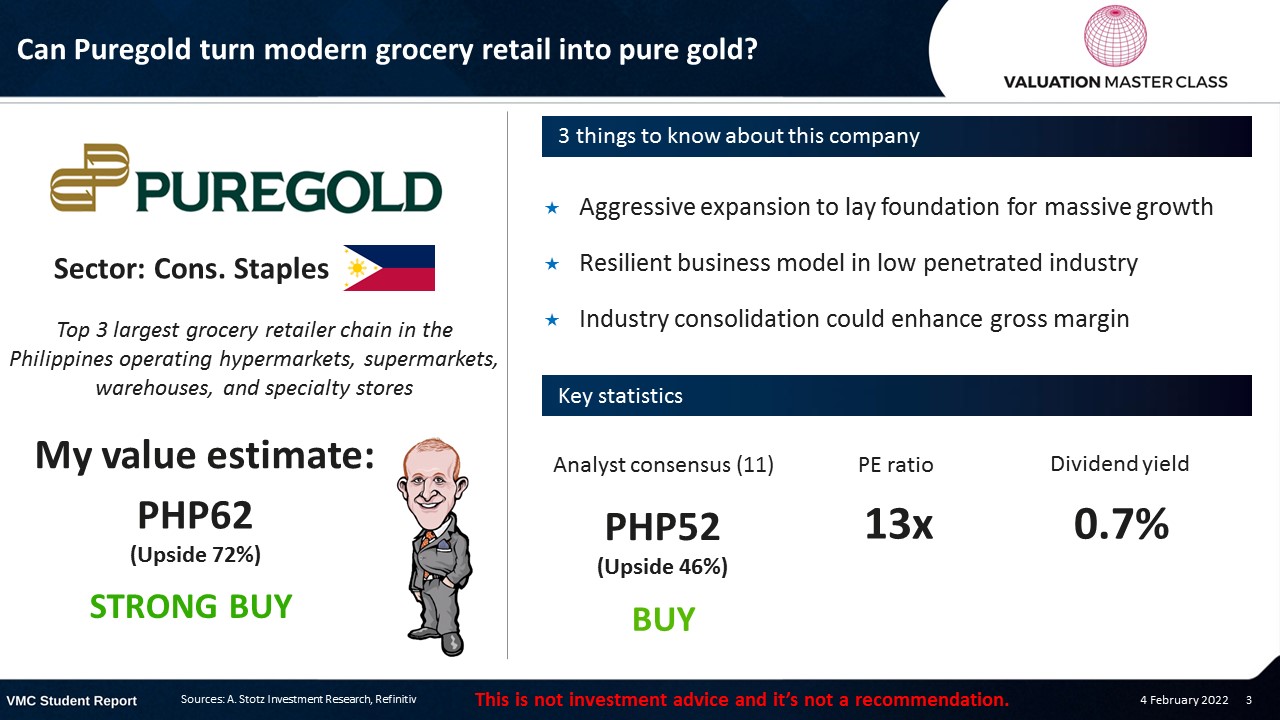 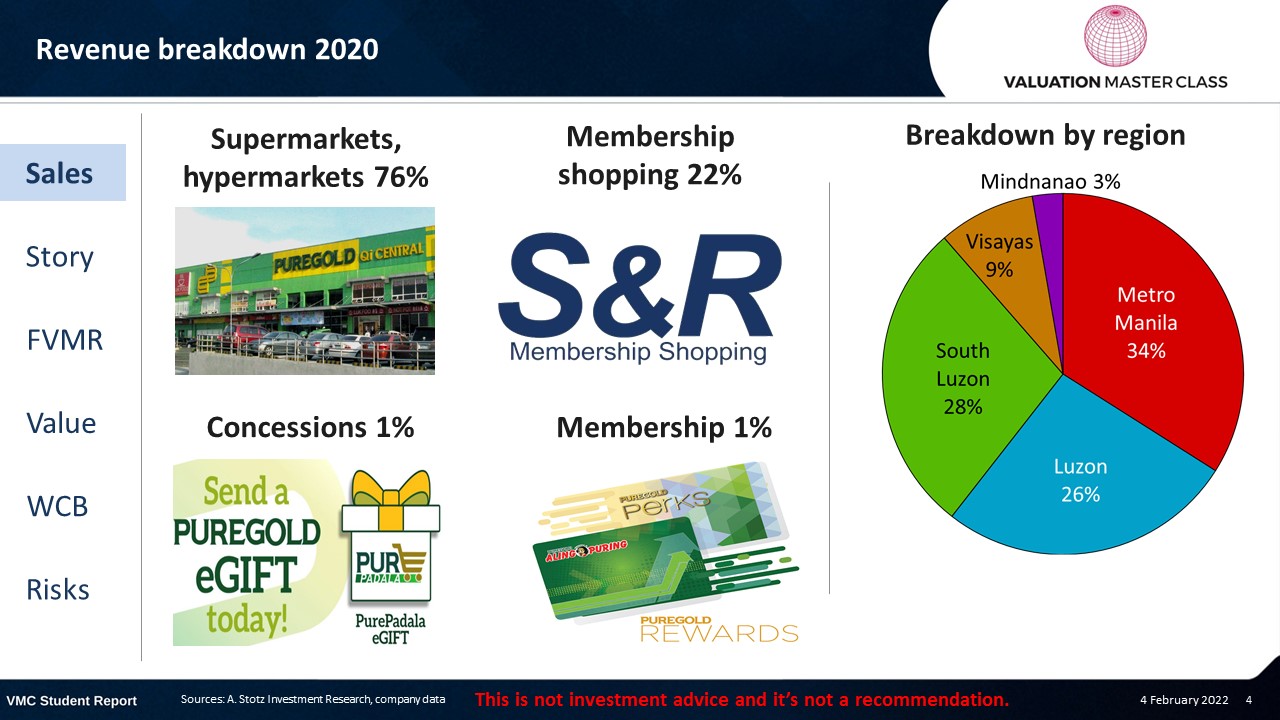 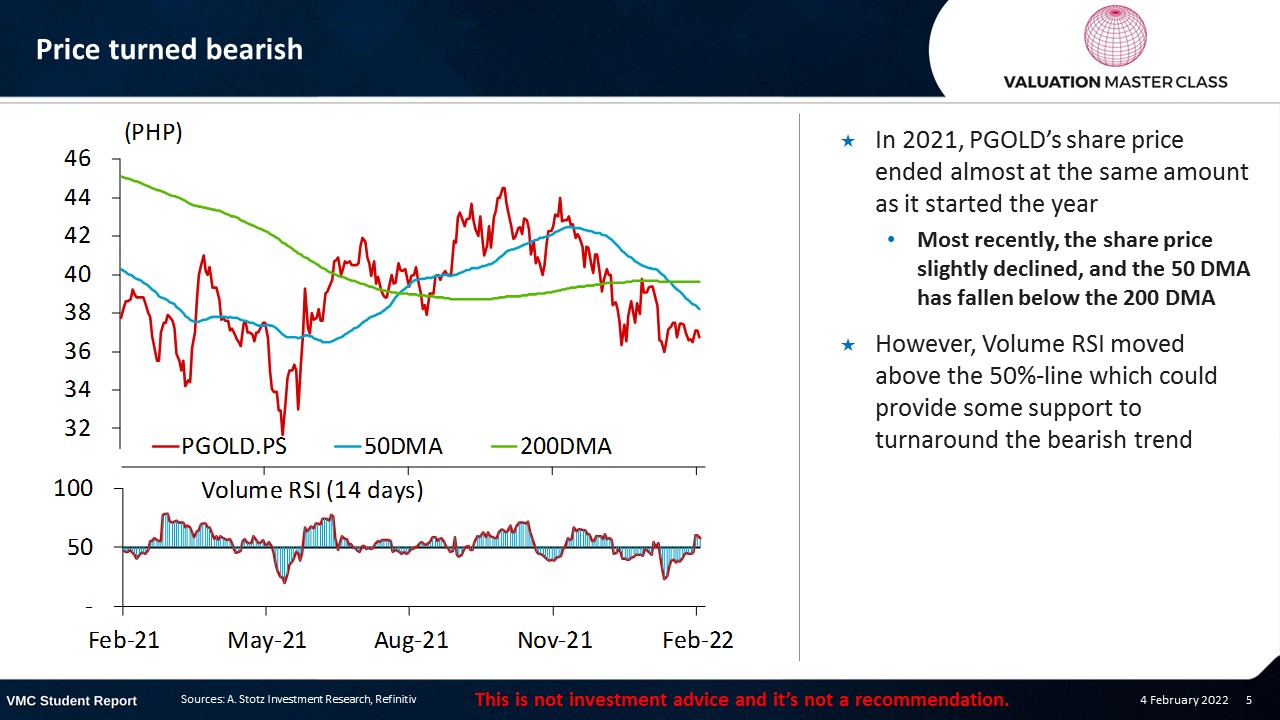 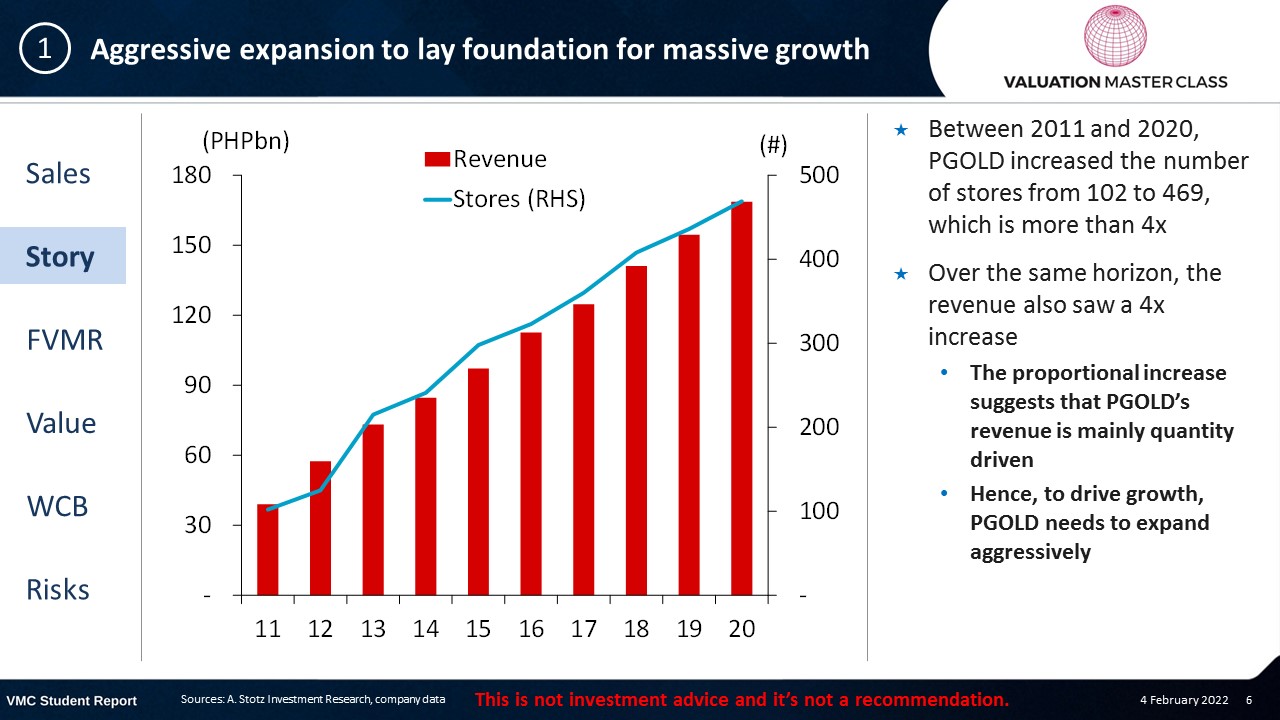 Strong commitment to growth could lead to positive surprises 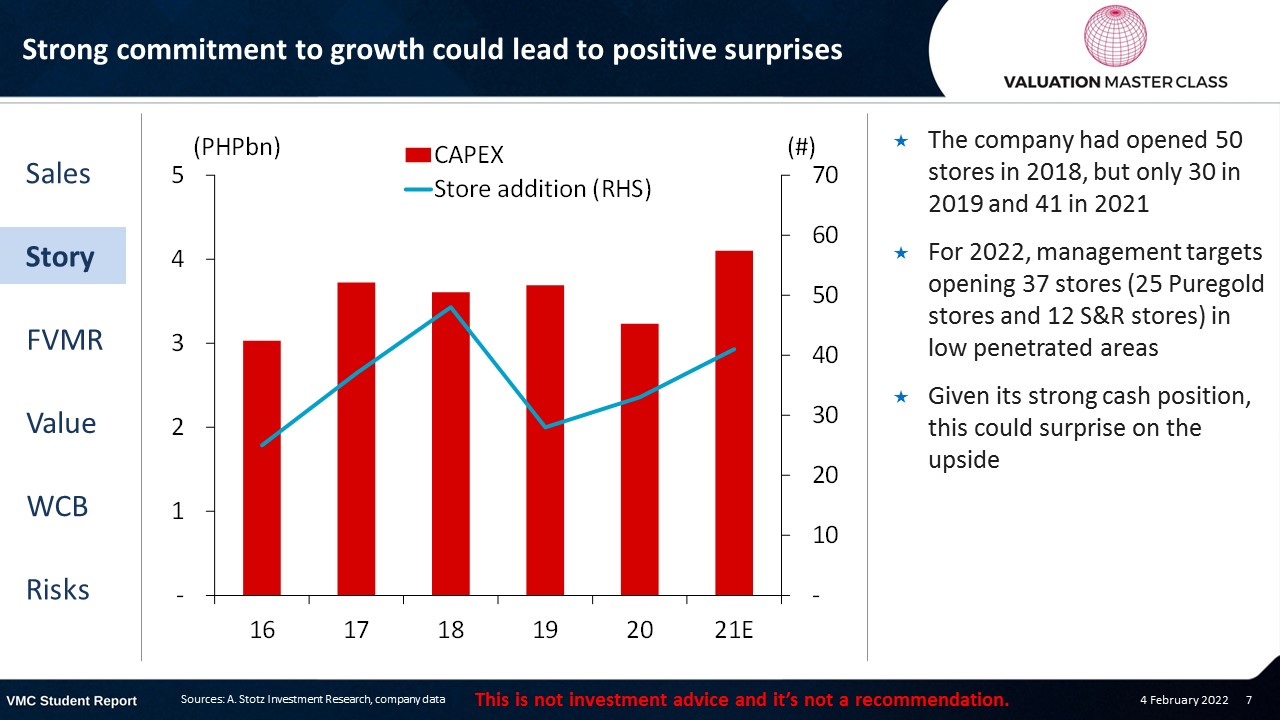 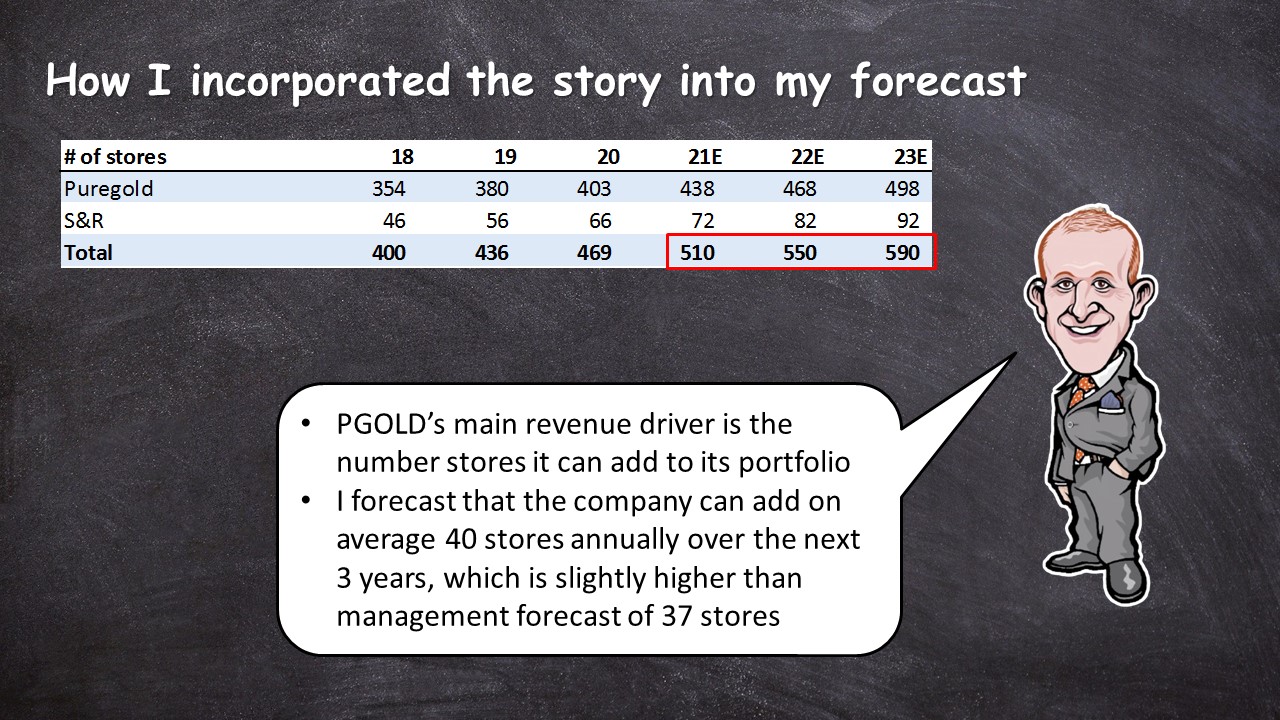 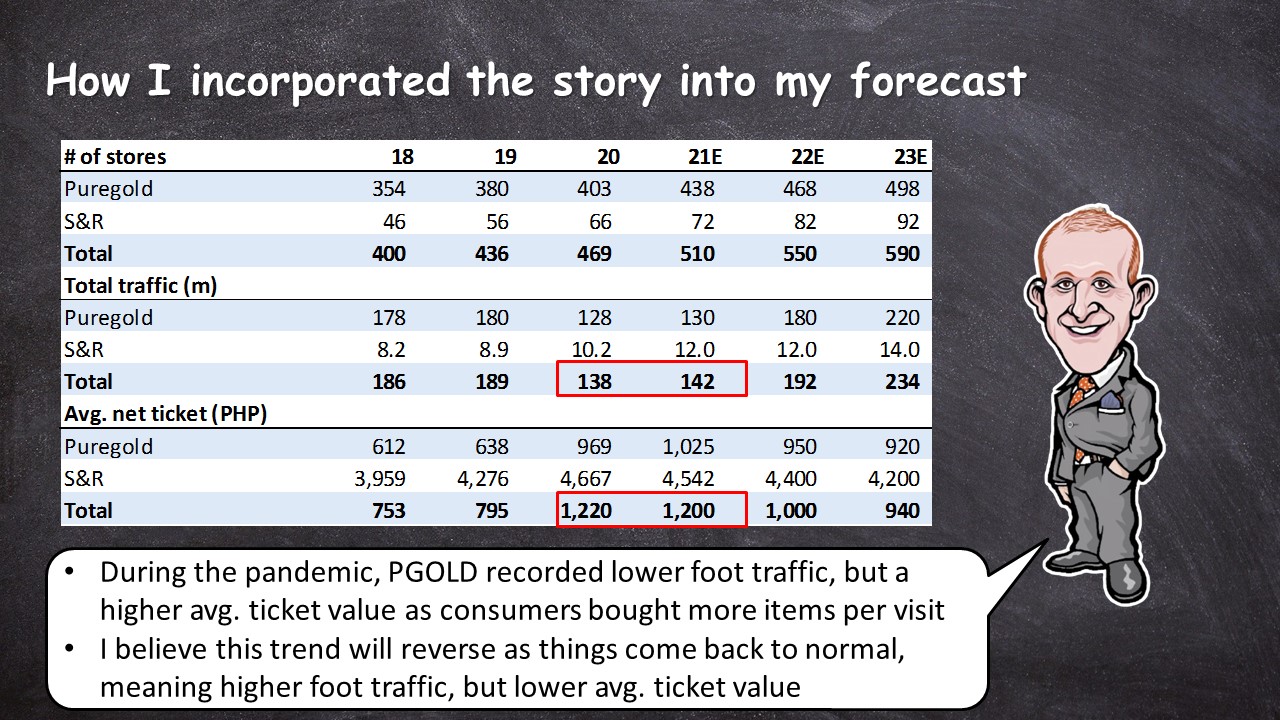 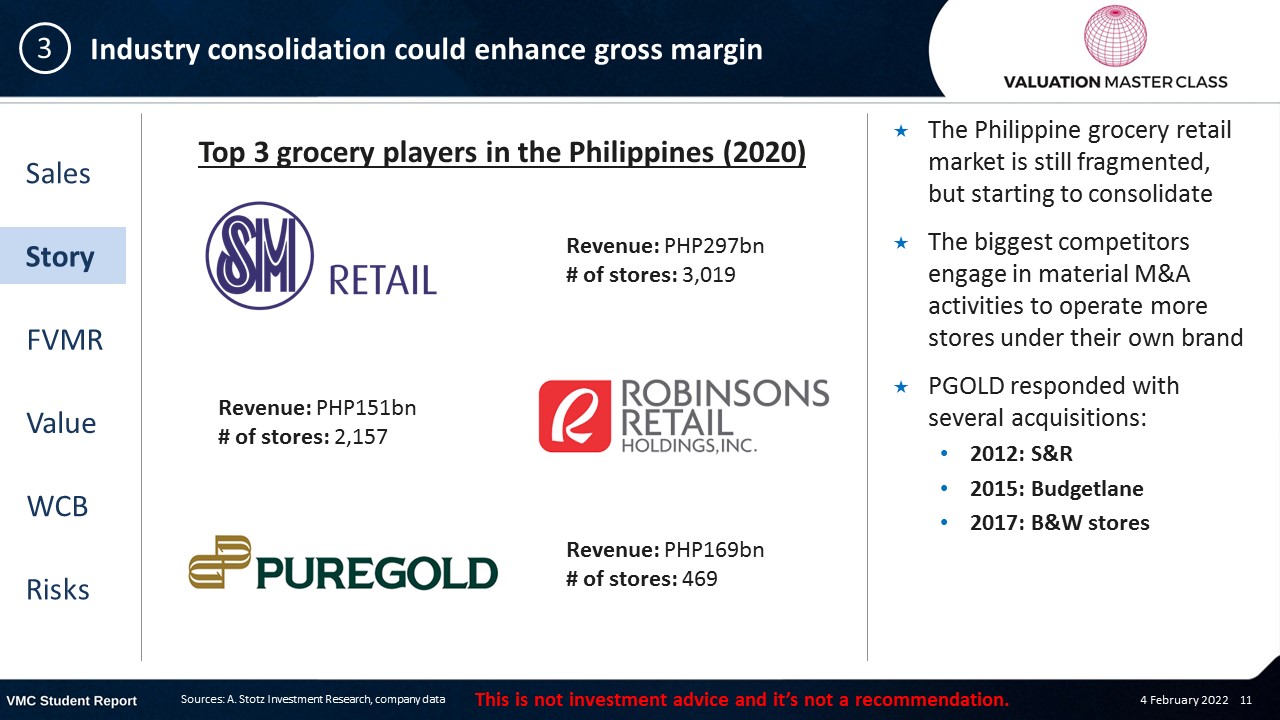 Scaling effects start to show off with store expansion 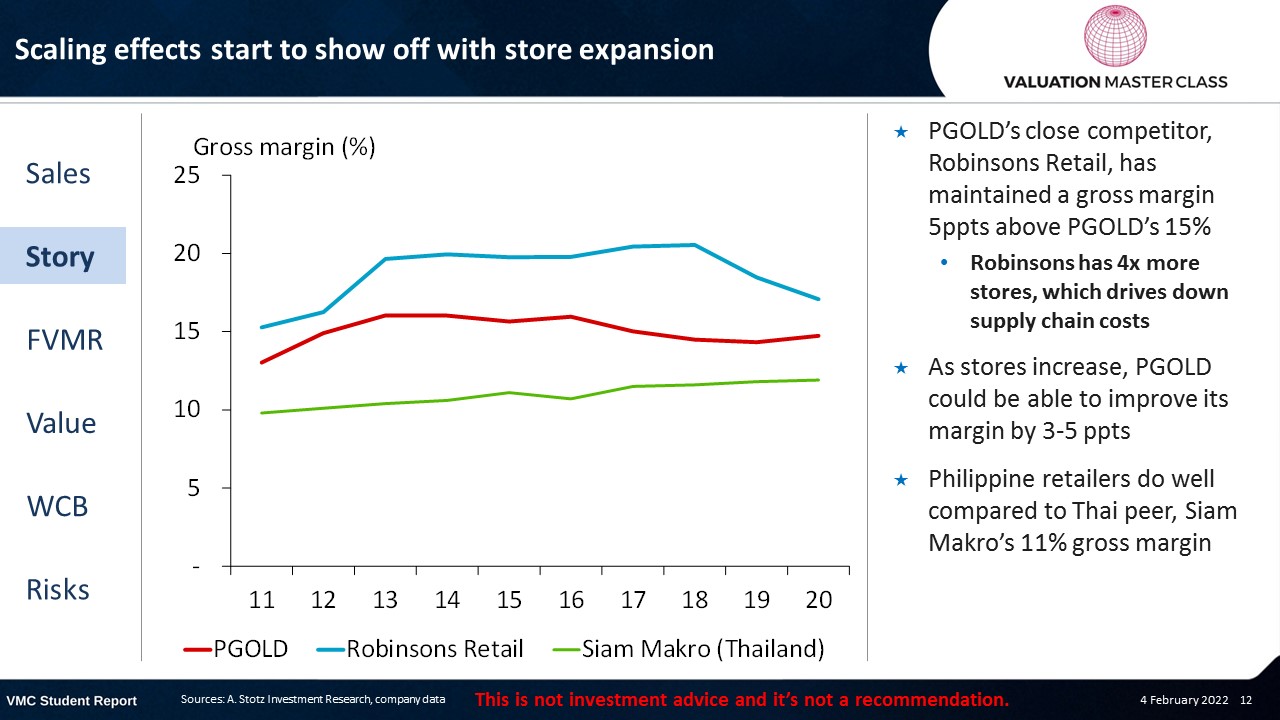 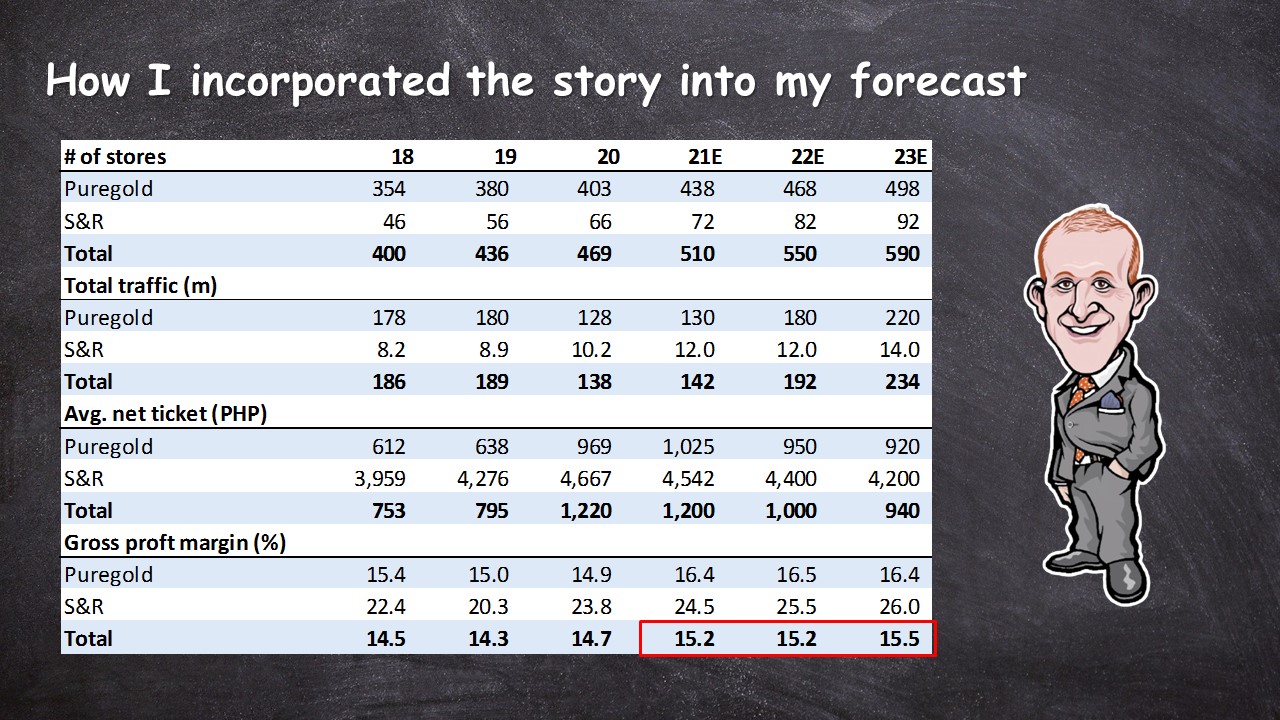 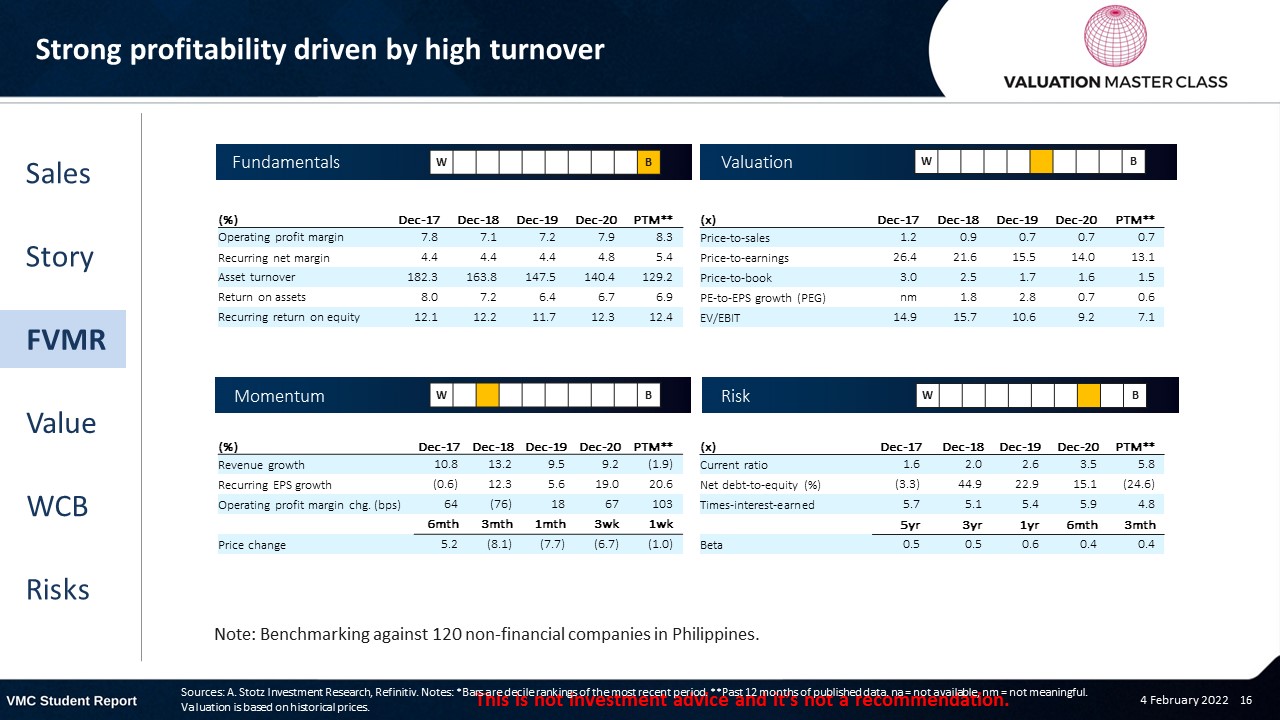 Stock Picking Checklist: Can this company be a ten bagger? 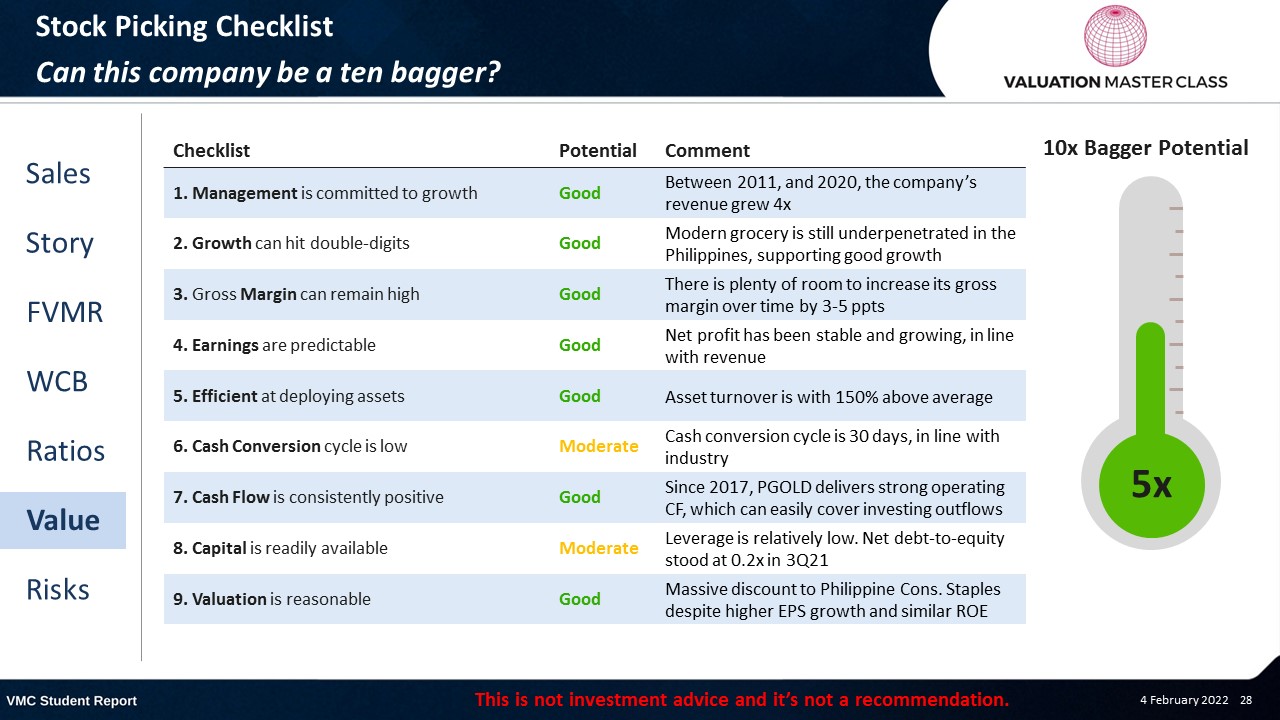 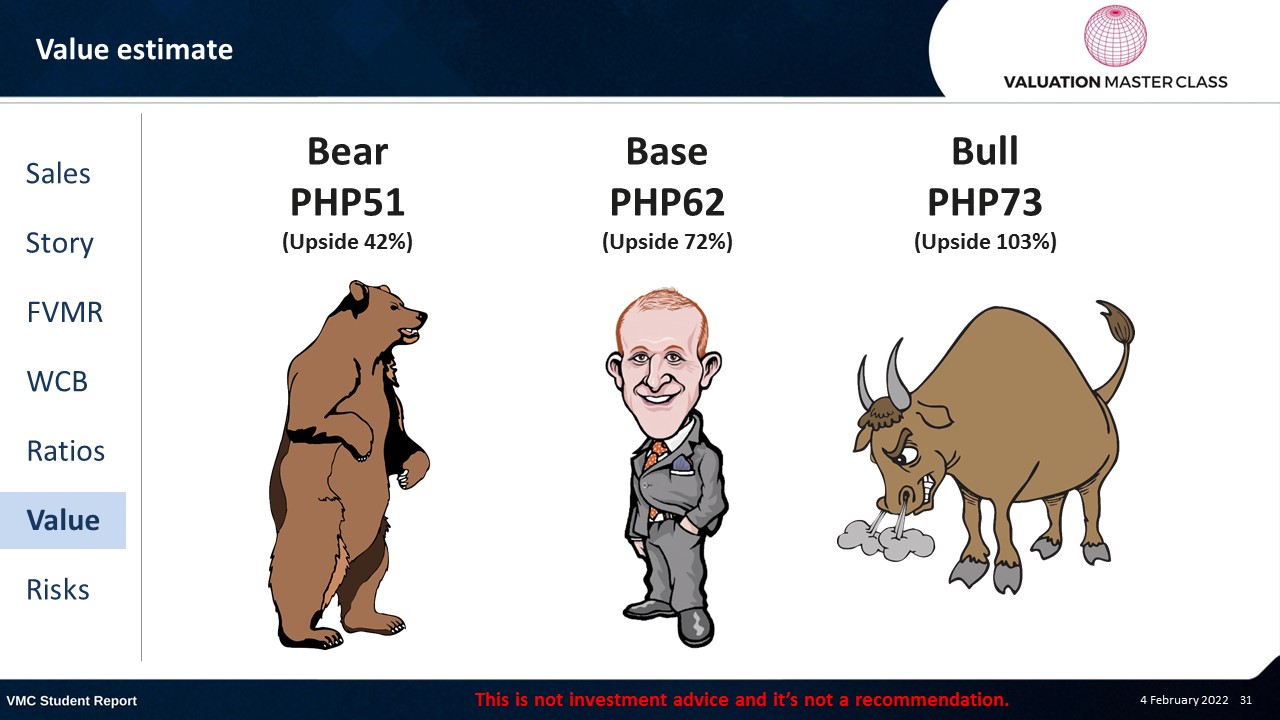 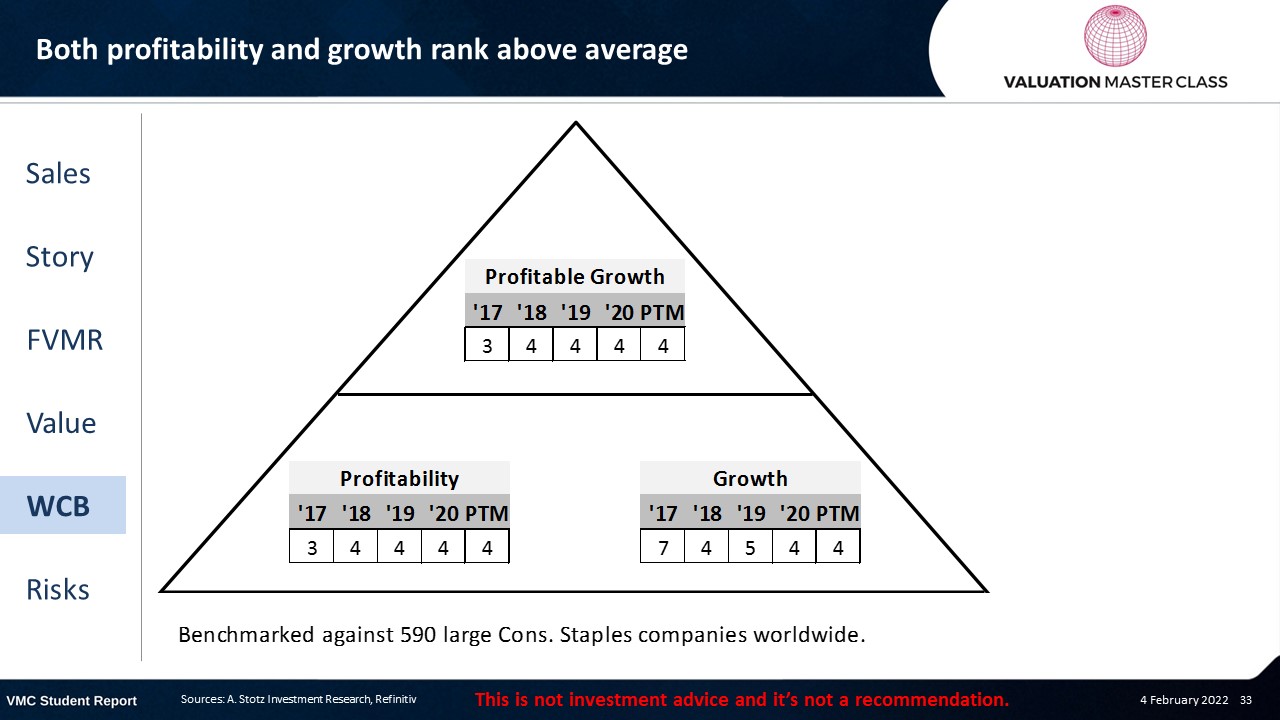