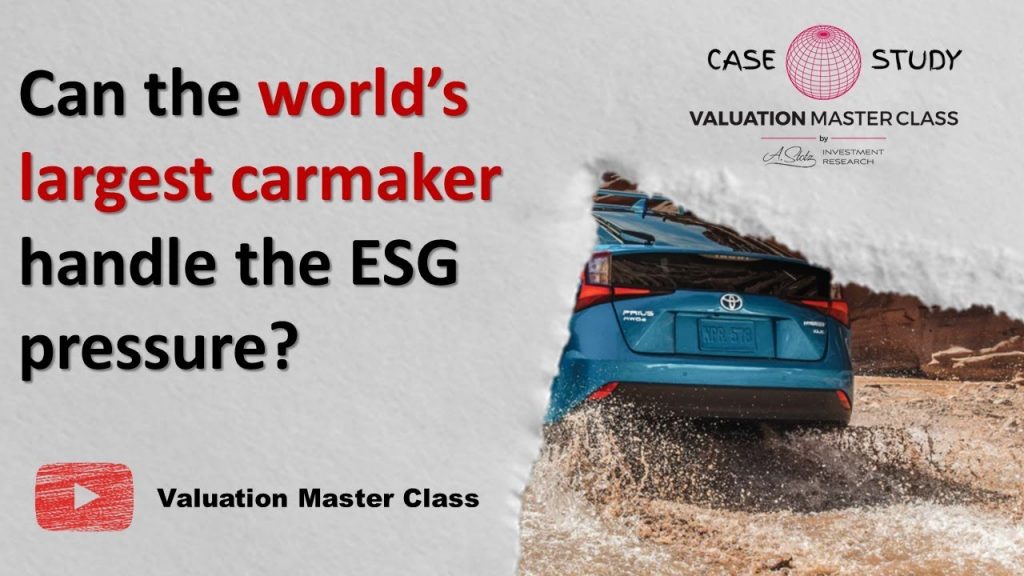 Do you own Toyota? 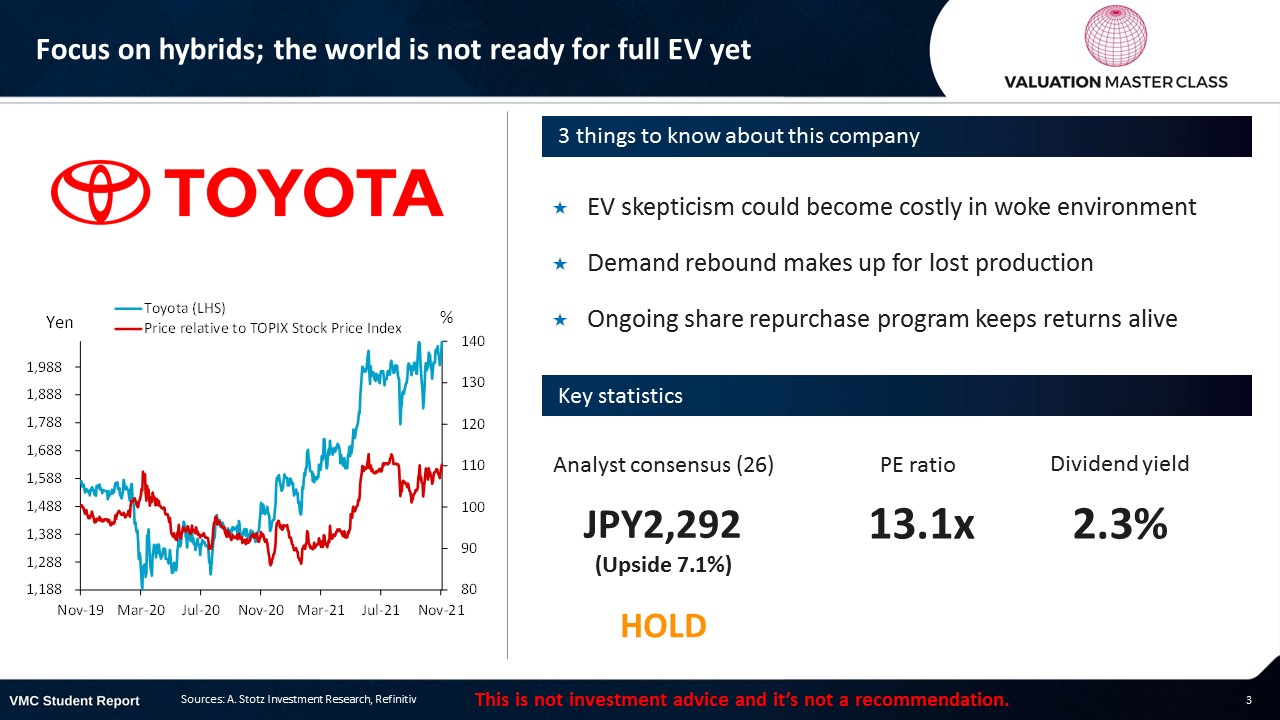 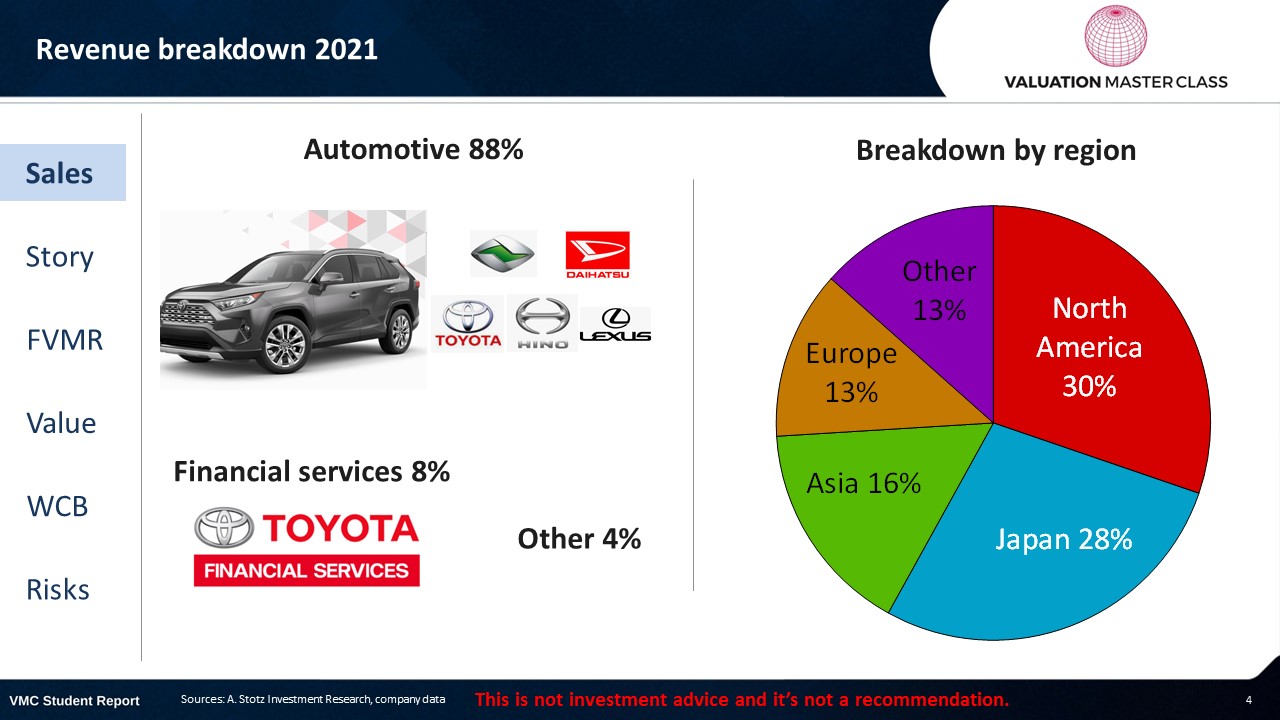 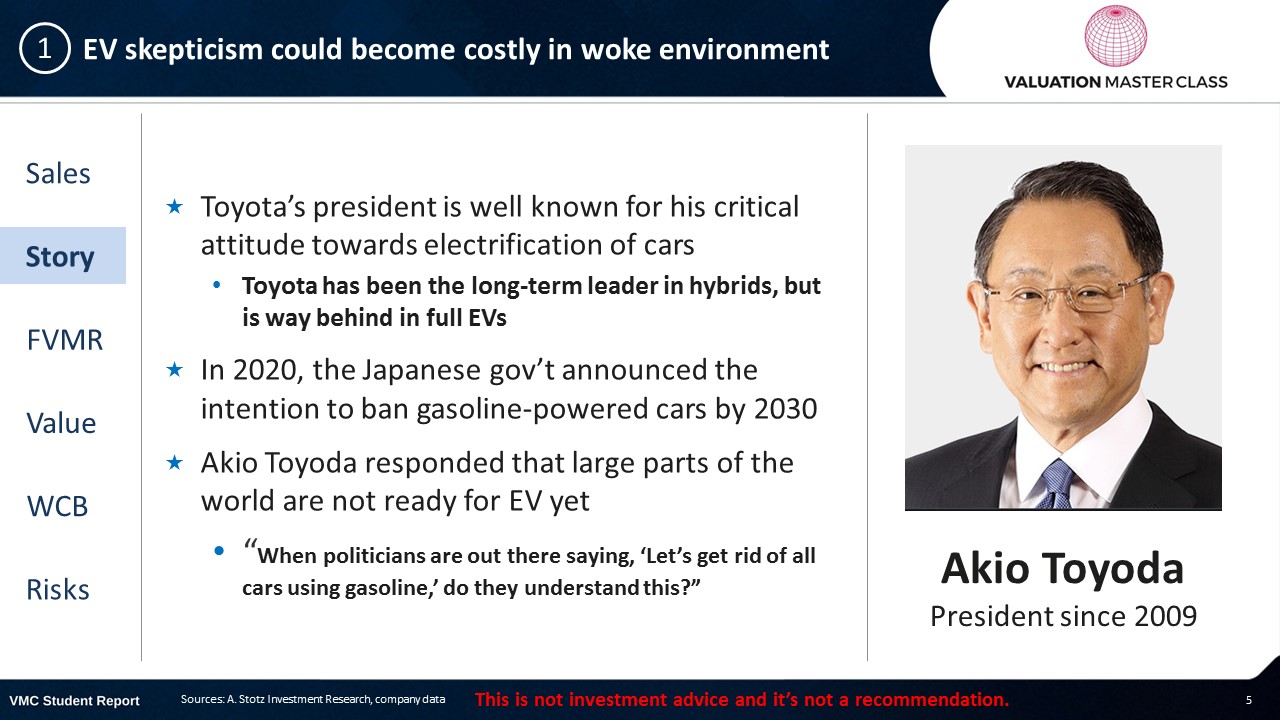 Falling behind competitors in battery development 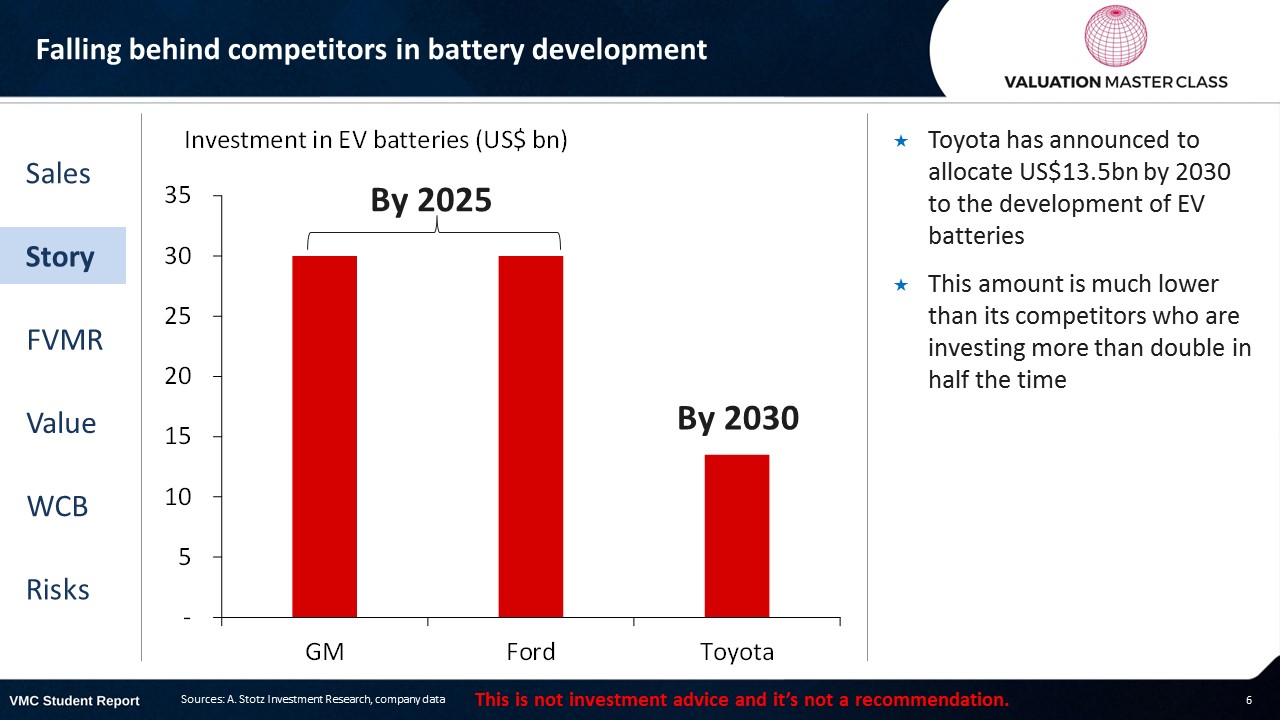 Betting on the wrong horse? 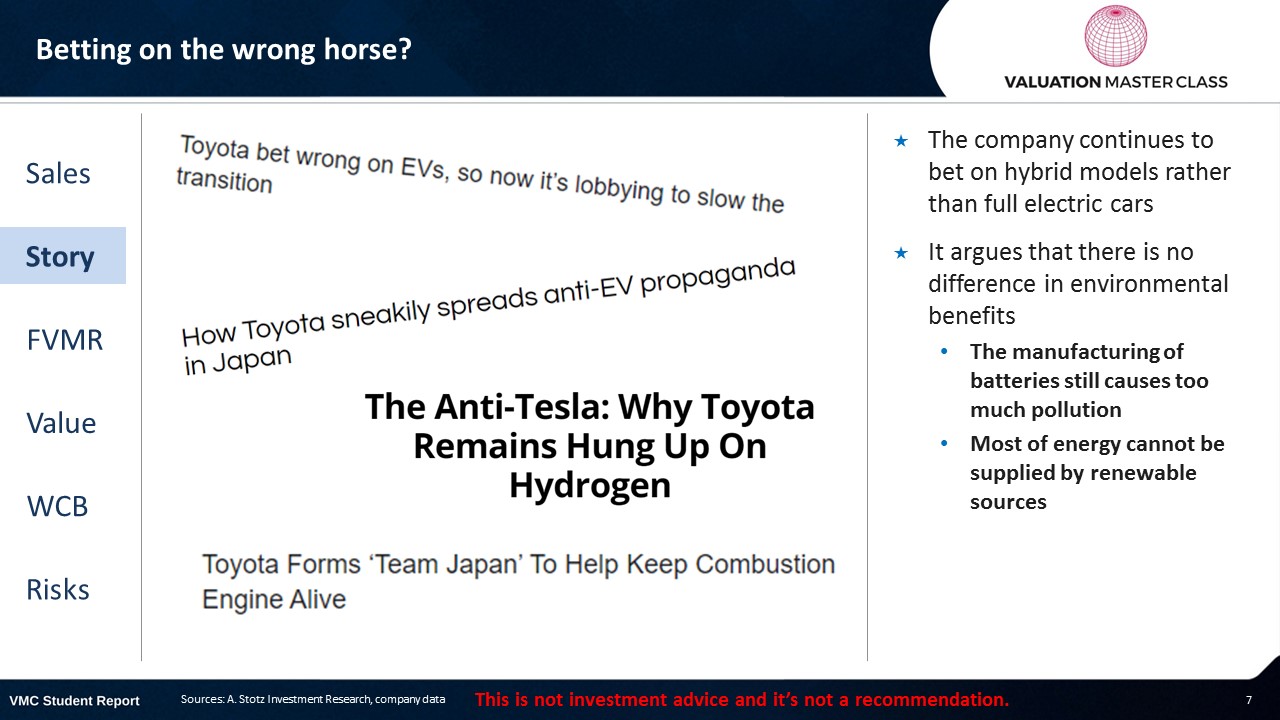 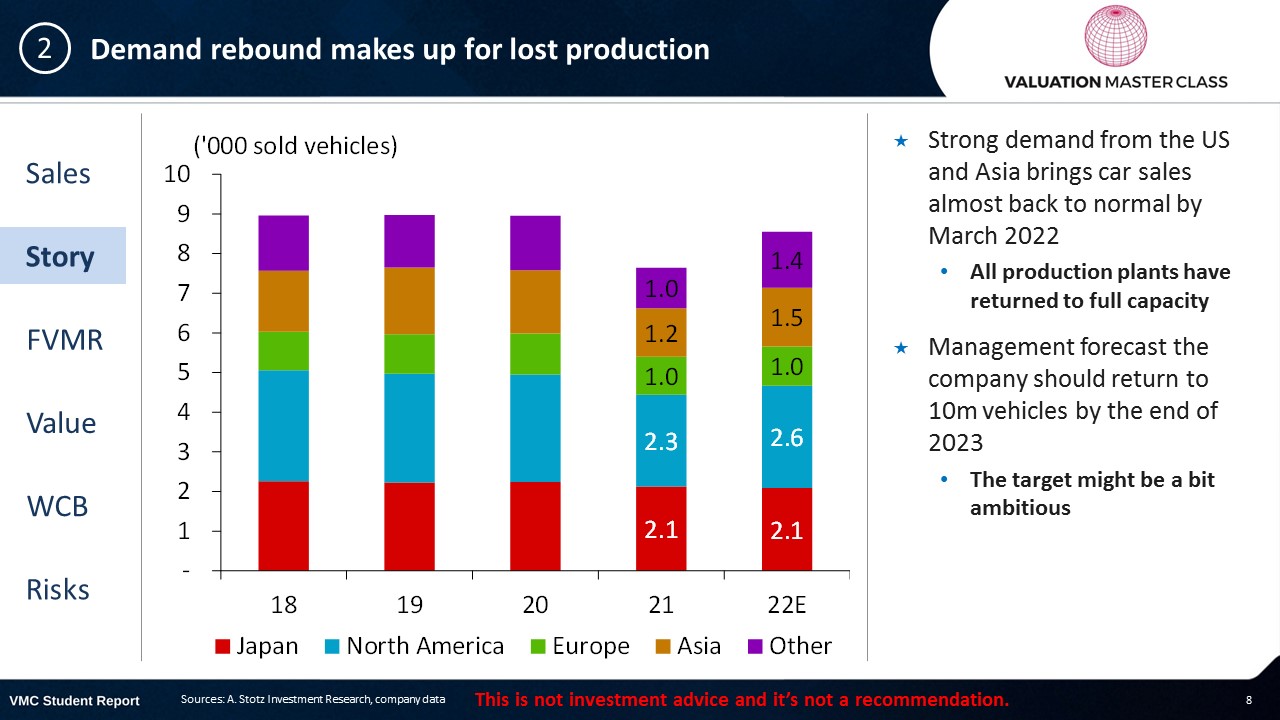 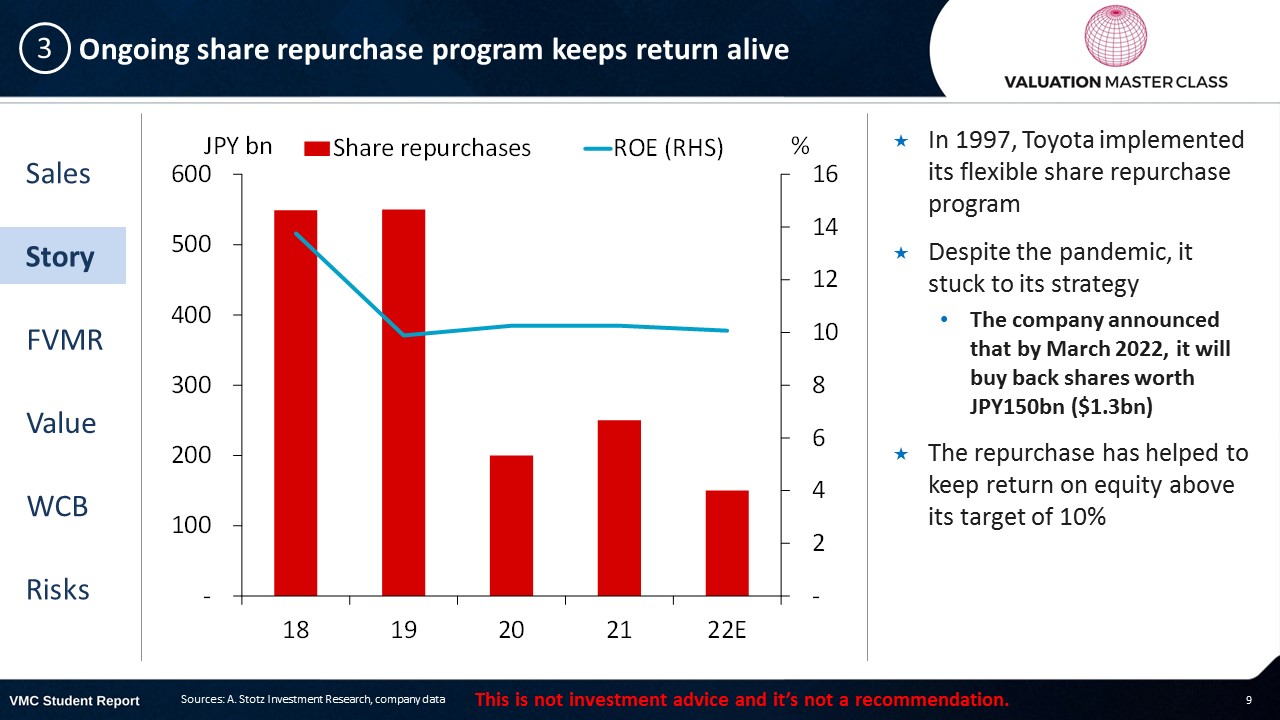 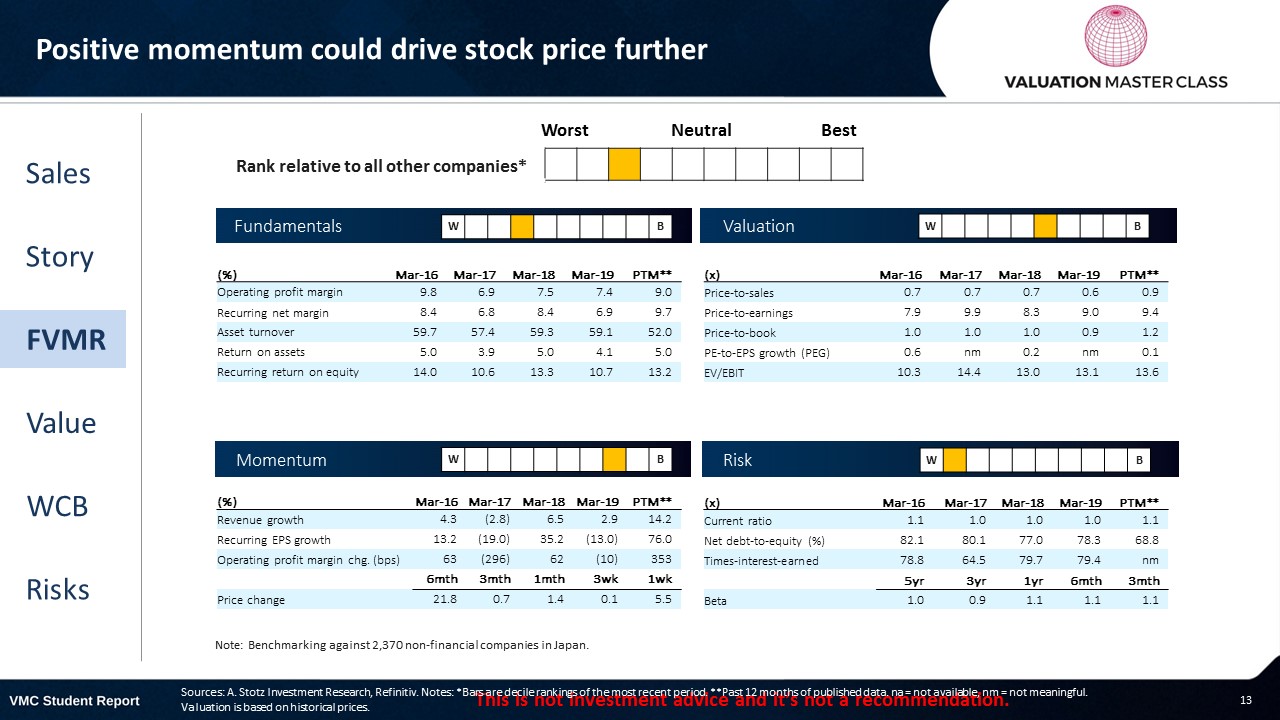 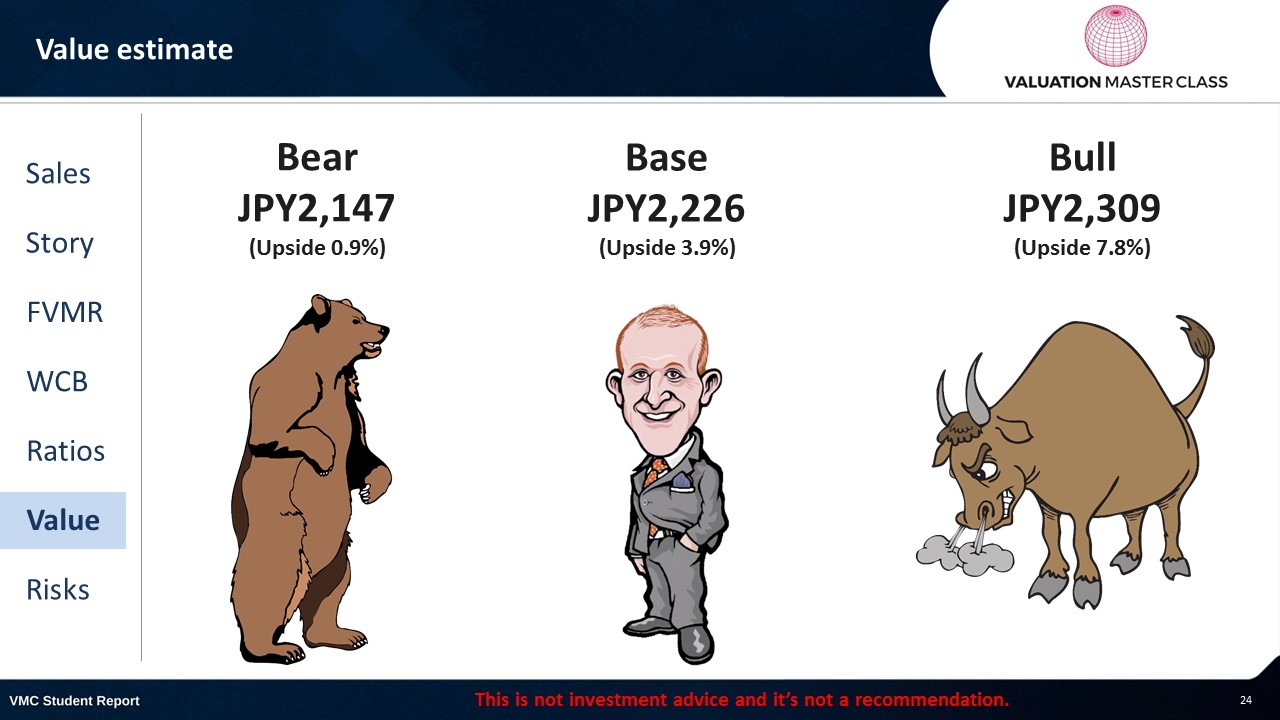