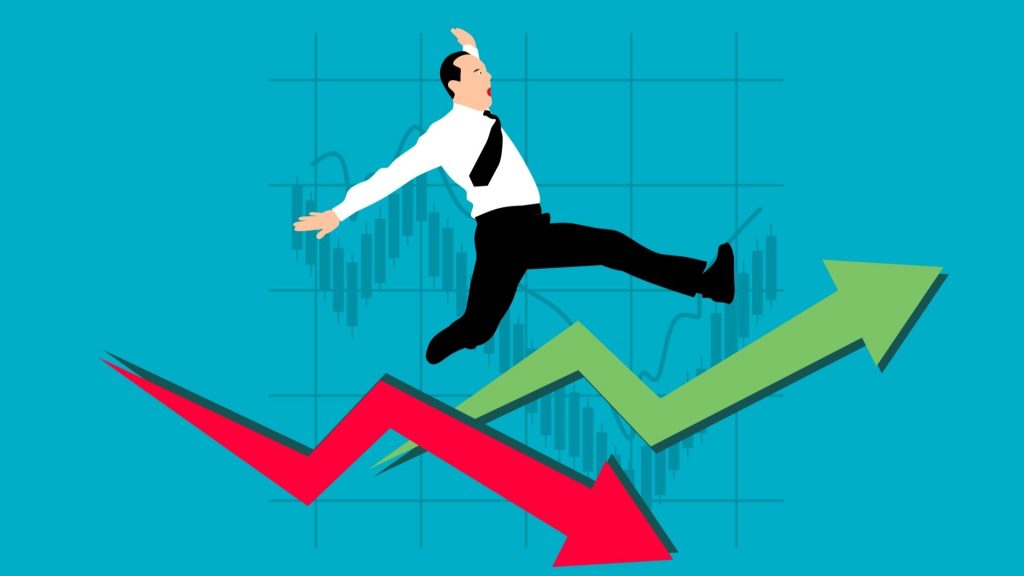 A company executes a share buyback when it pays out cash from its balance sheet to purchase its previously issued shares in the stock market or directly from shareholders. When I started in finance, buybacks were almost unheard of; now, companies prefer to distribute cash through buybacks. Consider research done by Kroen (2021) that shows that since about 1998, U.S. companies have distributed more money through buybacks than through dividends. 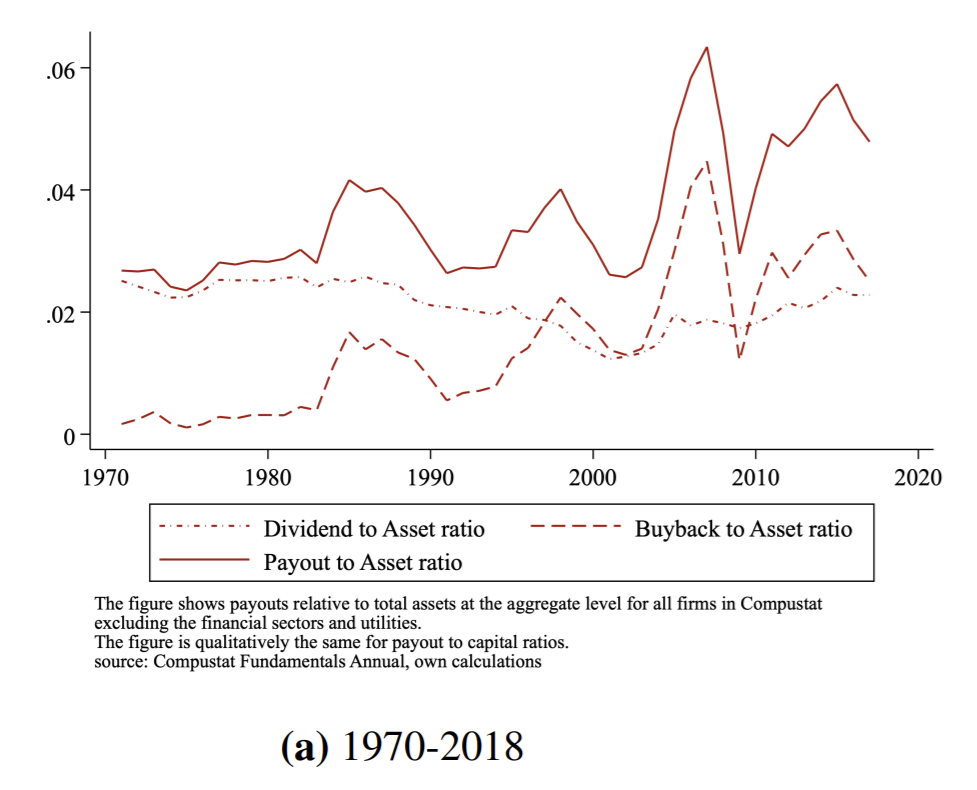 Another interesting study by Manconi et al. (2018) looked at buybacks from 1998 to 2010 in 31 non-U.S. countries and found 9,034 buyback announcements during that period. During the same time, they found 11,096 reports from U.S. companies. The researchers found both short- and long-term positive impacts on share prices. These results were especially pronounced in “small, beaten-up, value stocks, suggesting undervaluation as a main factor driving…returns.”

The simplest form of buyback occurs when a company uses its excess cash to make the buyback purchase.

A second method is when the company uses its own cash and cash borrowed from a bank. Since 2008, the U.S. Federal Reserve has kept interests at rock bottom, allowing companies to borrow at very low interest rates. This very cheap debt can add value to shareholders. However, this method, if pushed to its limits, can hurt the company’s credit rating.

A more rare case is where a company uses debt exclusively to buy back shares. This usually happens when a company is making a deliberate and significant change to its capital structure. For example, a company may have a small amount of debt to a much higher level. This is usually done in concert with the company’s banks and investment banks.

Some slow-growth companies may buy back shares to reduce excess cash they can not find a profitable investment.

Some companies’ share prices may fall to very low levels, and management may feel that the company is undervalued in the stock market. Buybacks, in this case, can add value to existing shareholders. It also allows the company to sell those shares back into the market at future higher prices.

Other companies may see buybacks as a method of returning cash to shareholders that sends fewer signals to the market than would be caused by a dividend cut.

Finally, some lazy managers may use buybacks as a tool to manipulate short-term returns on equity and the stock price.

One significant benefit of buybacks for a country’s capital markets is that low-yielding, excess cash is returned to investors. This allows those investors to reallocate that money to what they think are more profitable opportunities. In theory, this should make capital allocation in the economy more effective.

According to the latest data from Wikipedia, South Korea, Belgium, Netherlands, Switzerland, Luxembourg, and Ireland have taxes on dividends that are much higher than that on capital gains. This pushes companies to buy back shares rather than issue dividends. Countries such as the United Kingdom, Germany, Denmark, United States, Japan, and Sweden all have little to no difference between capital gains and dividends tax.