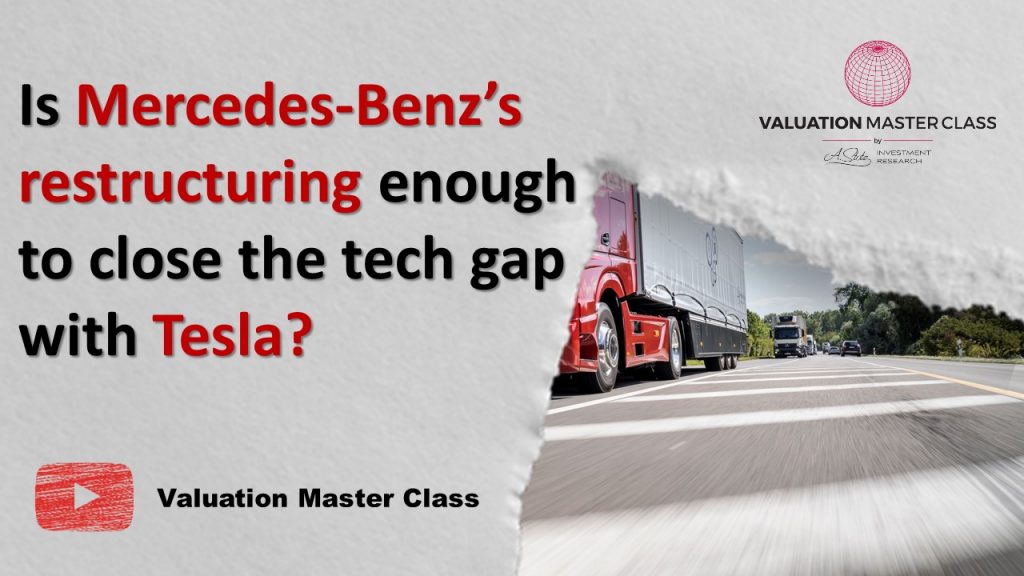 Pure play spinoff could bring profitability back on track 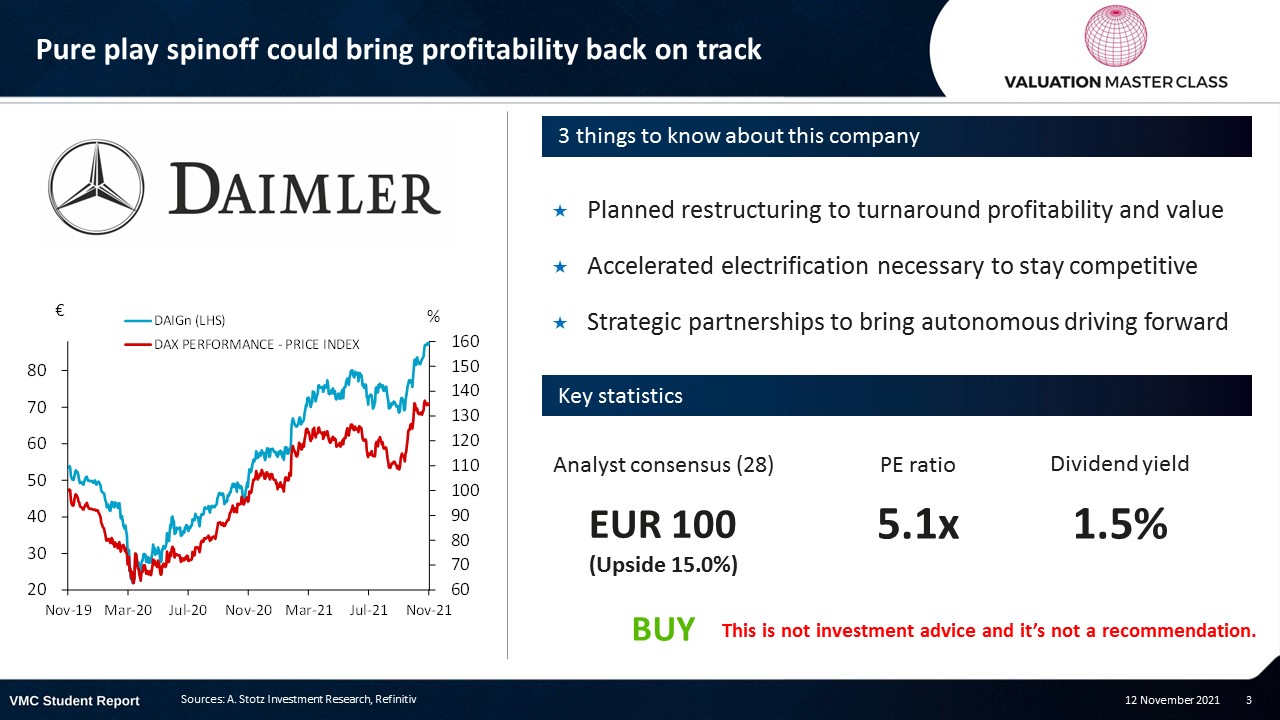 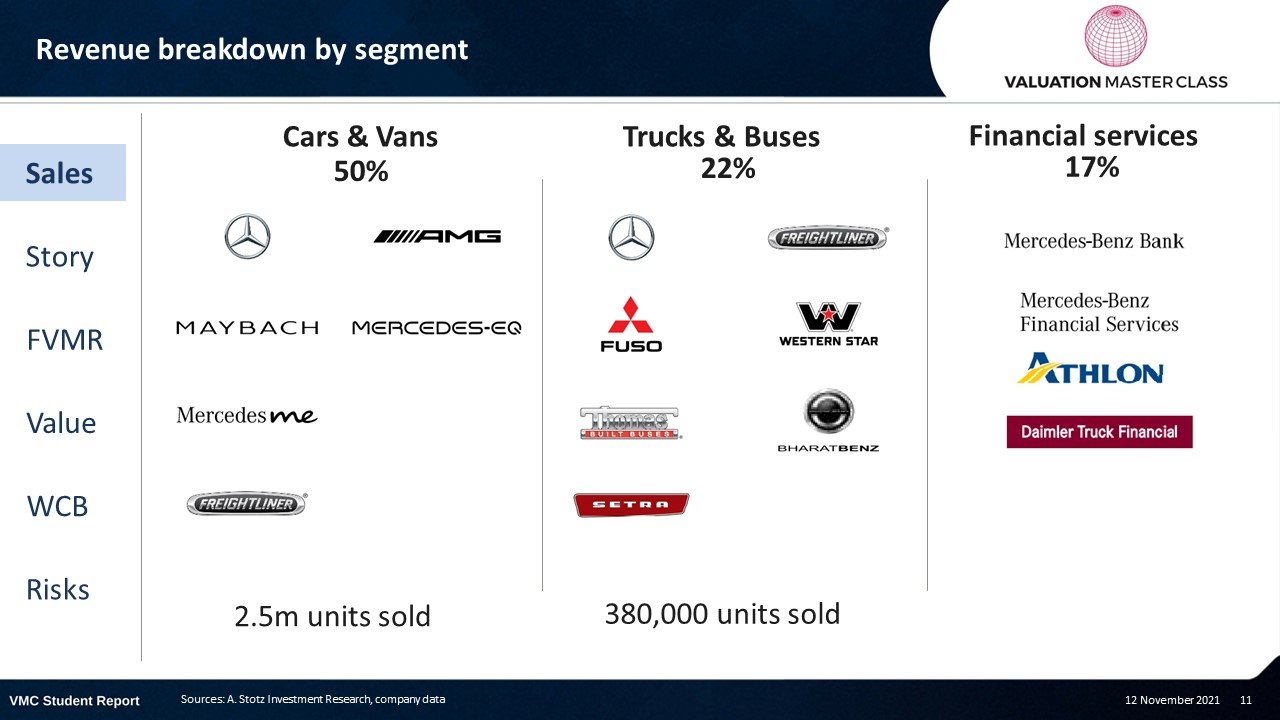 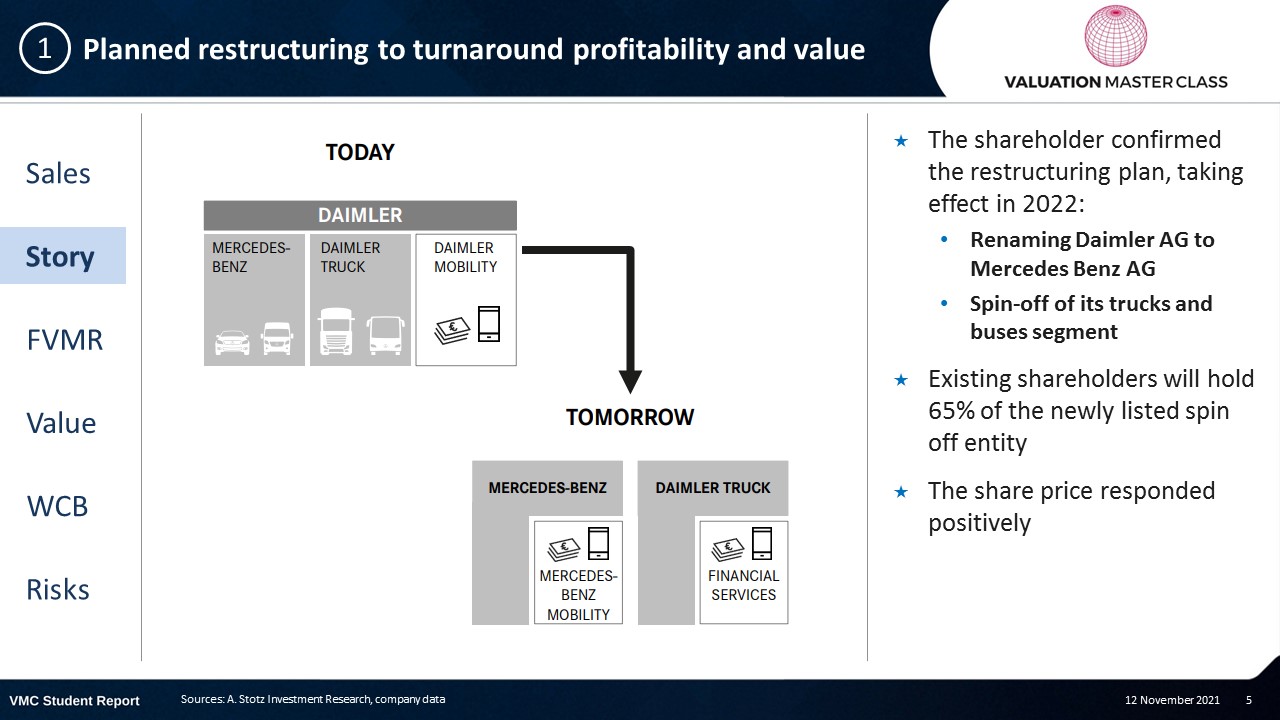 What is an equity spinoff?

The objective is to turn around falling profitability 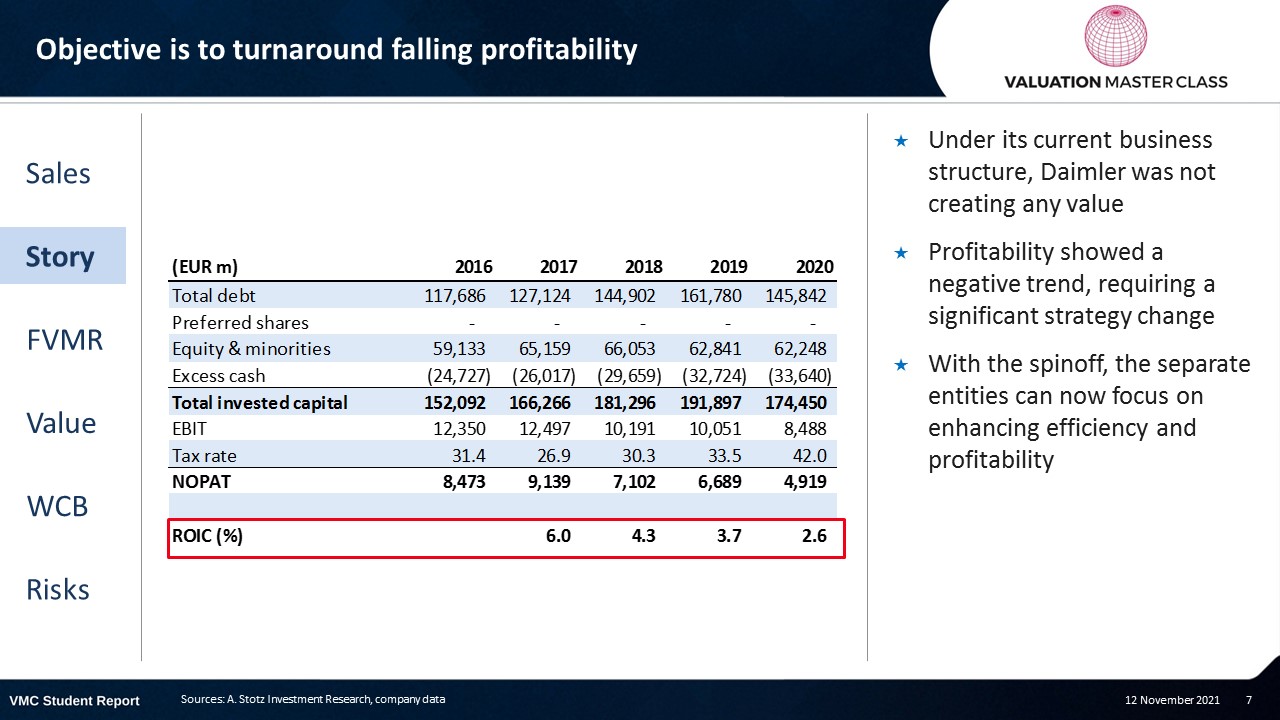 In recent years, Daimler has not added value to its shareholders 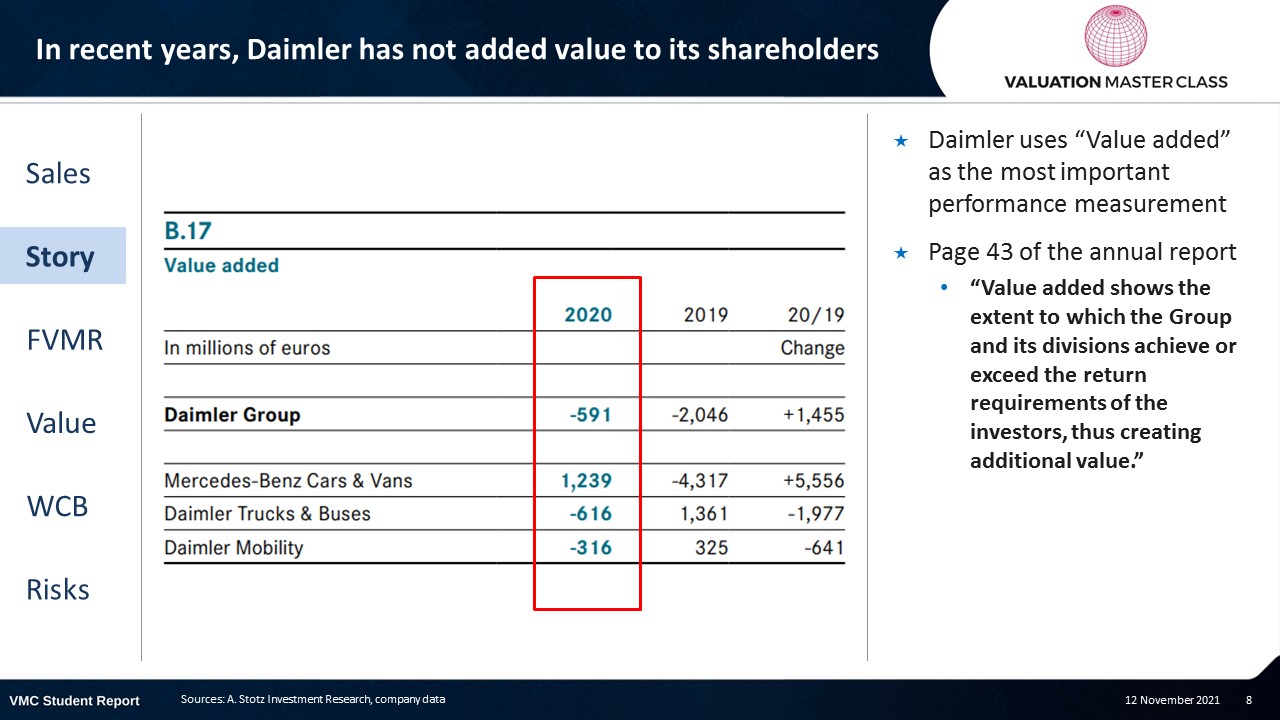 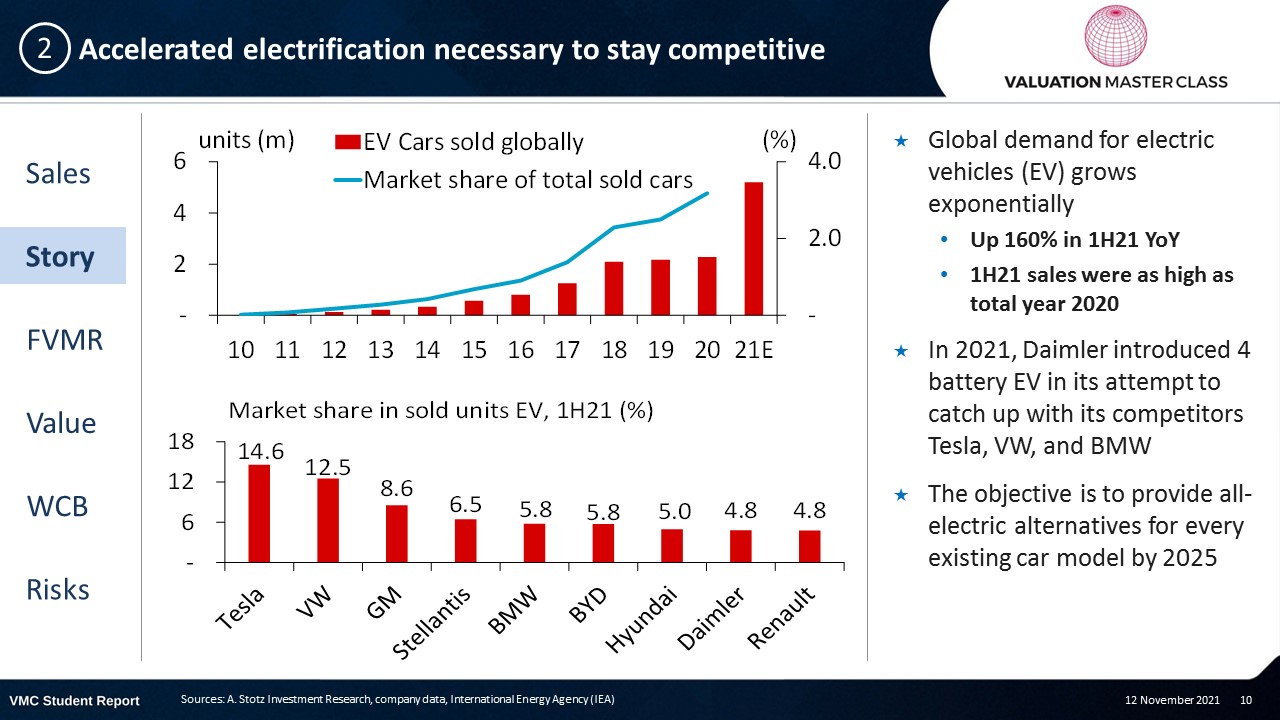 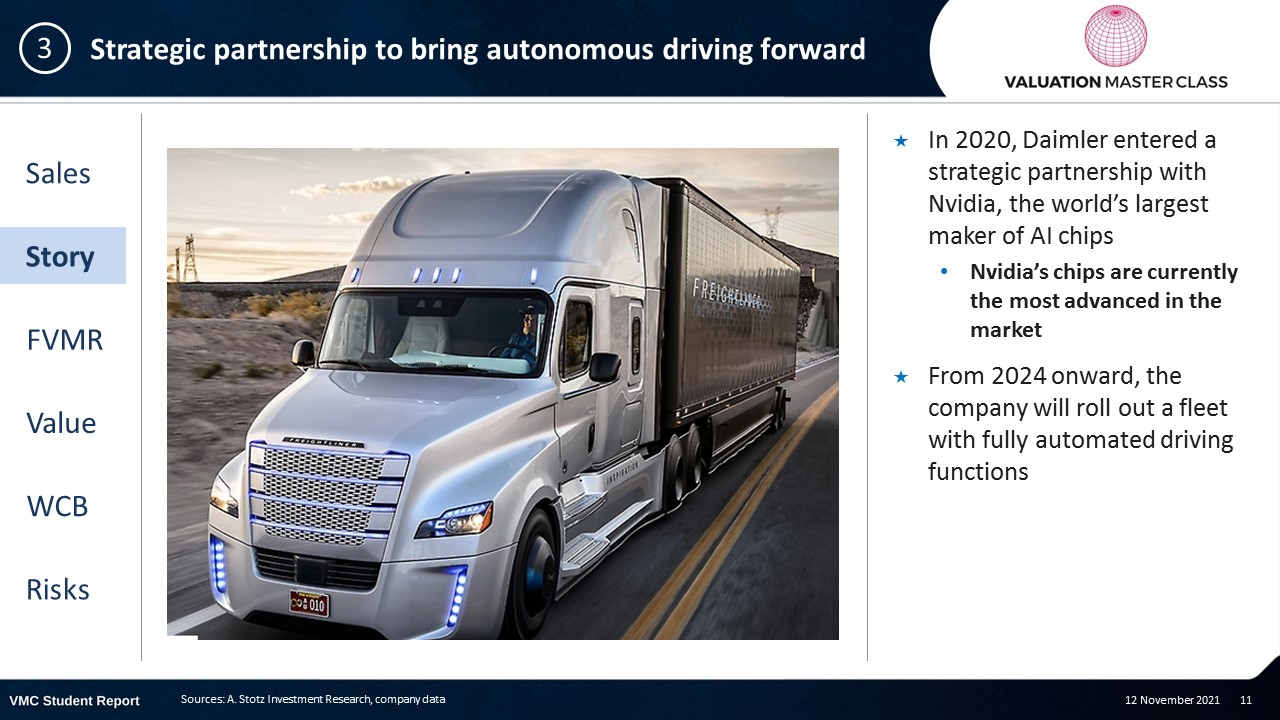 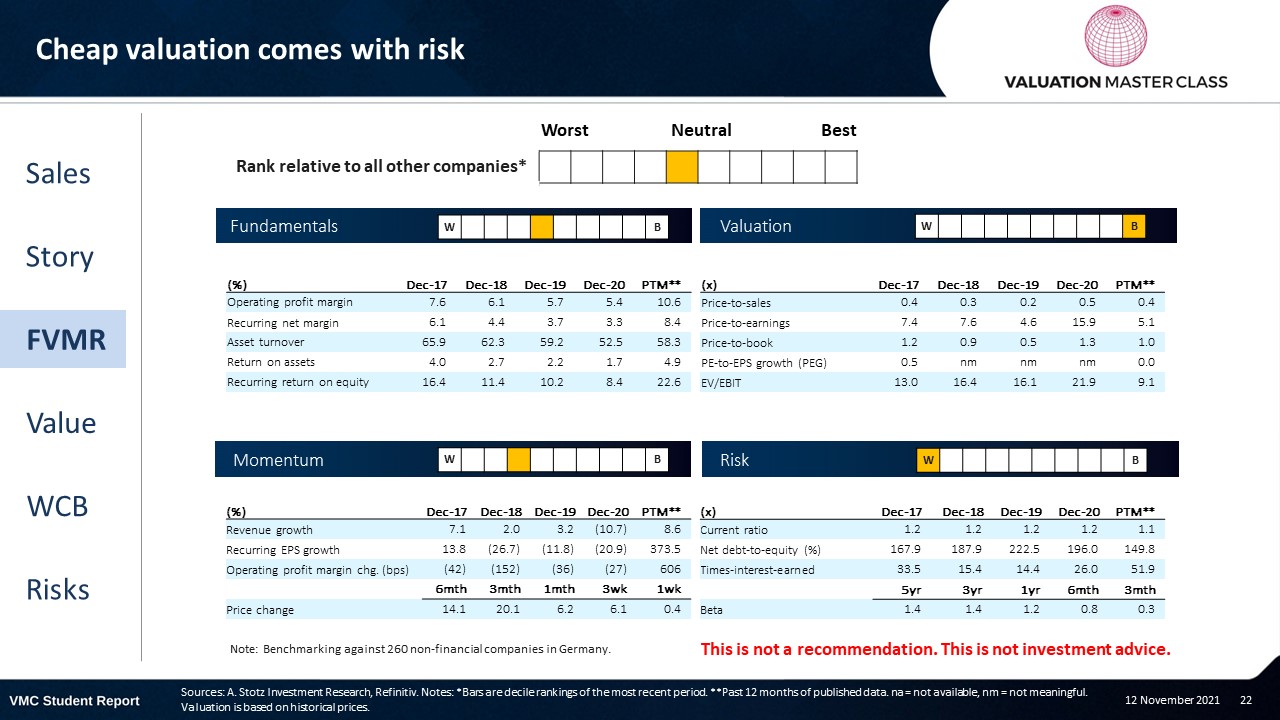 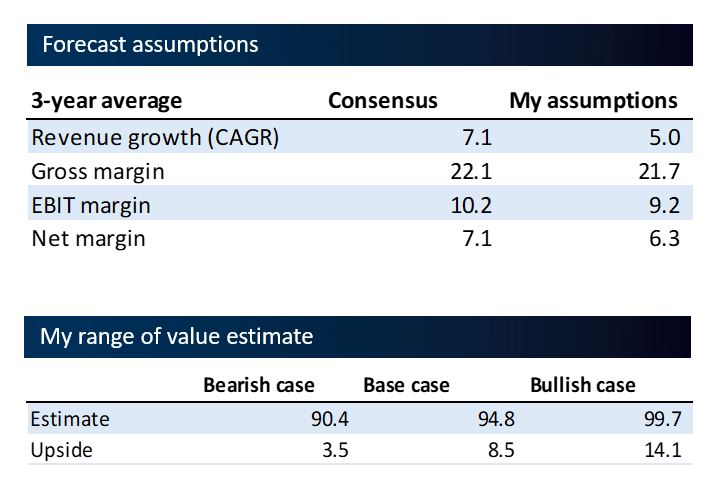 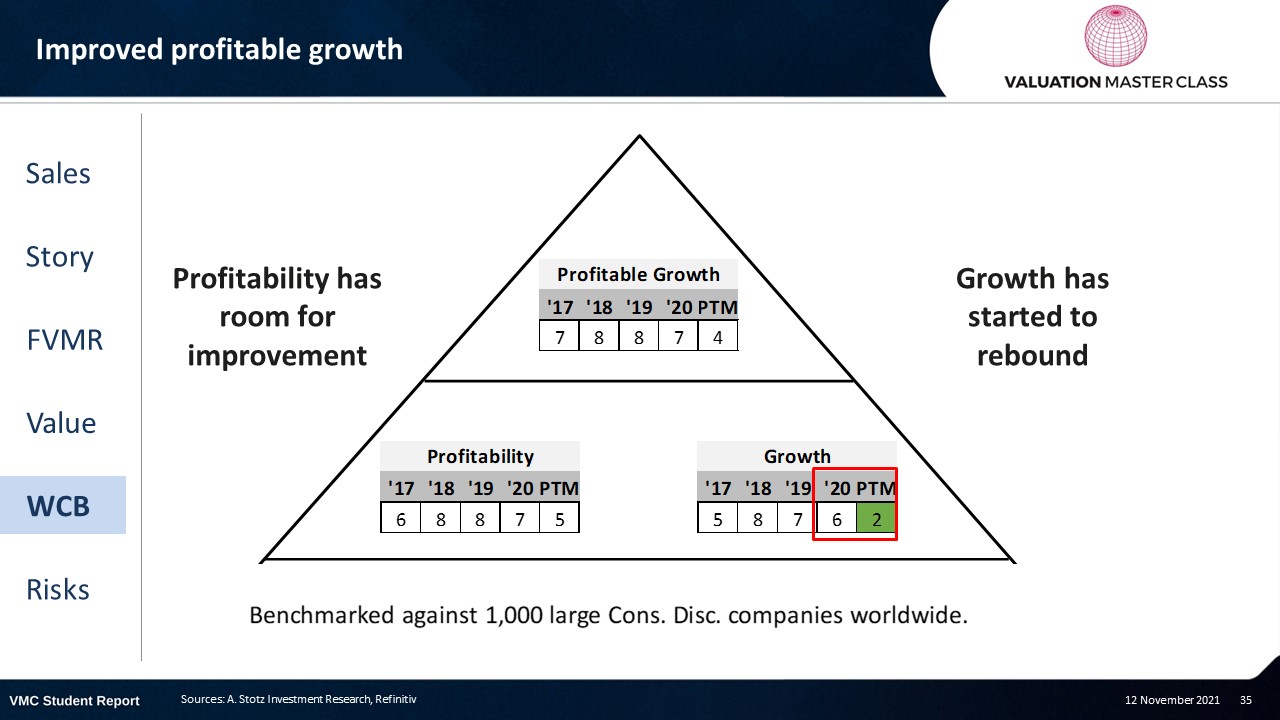 The key risk for Daimler is to keep up with technology