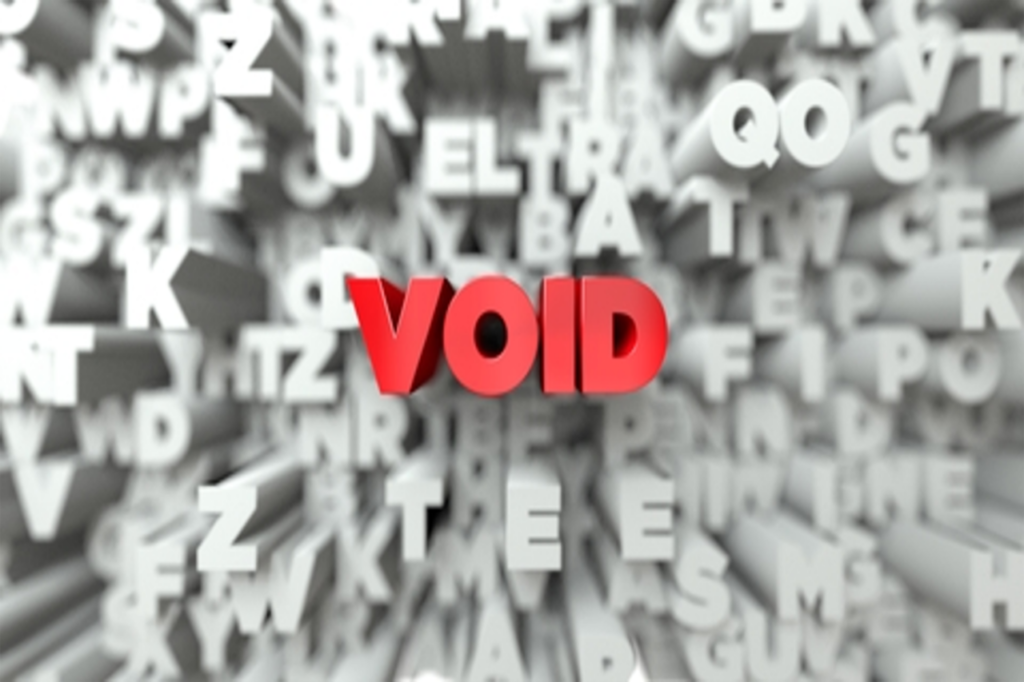 In June 2017, just 43% of people passed CFA Level 1 and 47% passed Level 2. CFA Level 3 is the only CFA exam which a majority of candidates usually pass—and even then, the margin is narrow—only 54% passed CFA Level 3 in June last year. All of which outlines some sharp odds stacked against the candidates. Before we continue, it’s worth noting this critical fact. Unfortunately, a large number of people fail the CFA exams. Even really smart people, and it’s nothing to be ashamed about. Clearly, the exams are hard, yet not every fail is down to lack of study or subject knowledge…

As former President of the CFA Society Thailand and ongoing leader, I have seen many cases where students receive a letter from the CFA Institute announcing that their results have been voided. After the hours of study required to get to exam day, this is, of course, a nightmare come true. When it comes to the CFA exams, candidates spend an average of 250 to 300 hours preparing for each level over the course of six to eight months. To fail by having your CFA results voided, that’s 300 hours of study down the drain. Failing due to technical gaps in knowledge or insufficient research are factors which every candidate wakes up in a cold sweat over during those early hours in the morning. But to fail on a technicality? Yikes.

So, what happened? Sadly, CFA exam candidates are so busy sweating the big stuff that they fail to pay attention to details. Namely, the instructions you’re given on exam day. Which is possibly the most significant CFA sin you can commit!

From personal experience, I’ve seen this sin manifest in different ways on exam day. The proctor calls, “Time’s up,” and rather than putting down their pencil, the candidate fills in that last answer on the answer sheet. And for that, the proctor will write down that they continued writing after being told to stop. (Erasing after time has been called is also a rule violation—so don’t do it.)

Another case I’ve seen where a candidate had their CFA results voided is from the use of ‘scratch paper,’ (which the CFA Institute defines as everything from your exam ticket to the desktop you’re sitting on). So, no doodling people!/

There is some light at the end of the voided results tunnel though. I did see one case where a candidate was erasing for ten seconds after the “Times up” call, and their CFA results were voided. The candidate appealed, admitted their wrongdoing, and also showed that rather than filling in an additional point, they were just cleaning up their answer key. Thankfully, that candidate got a chance to take the exam next time around. But what a waste of time!

The lesson is to take the exam instructions very seriously. After all, the CFA Institute’s whole mission statement is, “To lead the investment profession globally by promoting the highest standards of ethics, education, and professional excellence for the ultimate benefit of society.” The exams are challenging, and they’ll test you in ways that require a deep understanding of the CFA material. But there’s no such thing as ‘minor detail’ in the exam room, so when it comes to exams, don’t forget to sweat the small stuff too.

Up to your neck in reading for the December CFA exam? Don’t forget to check out my #1 CFA study tip here.

The Valuation Master Class provides you with the head start needed to achieve the equity analysis edge you need on the CFA exams. Over the course of five modules, you will accumulate a portfolio of 56+ practical valuations on real-world companies. No other course provides the same opportunity to hone your equity analysis skills in the same way. Sign up today!