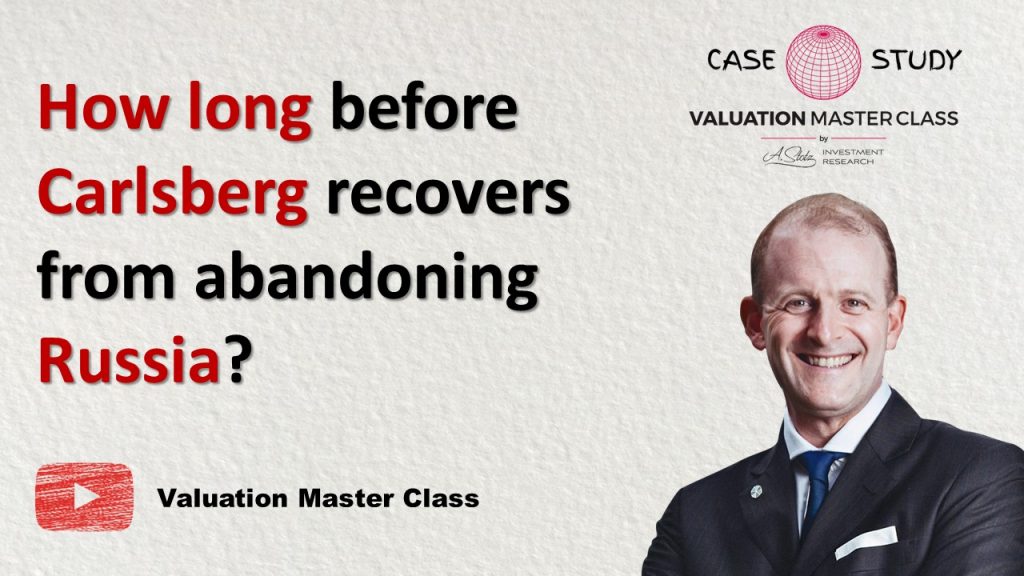 What’s interesting about Carlsberg is that goodwill accounts for a massive 40% of assets. 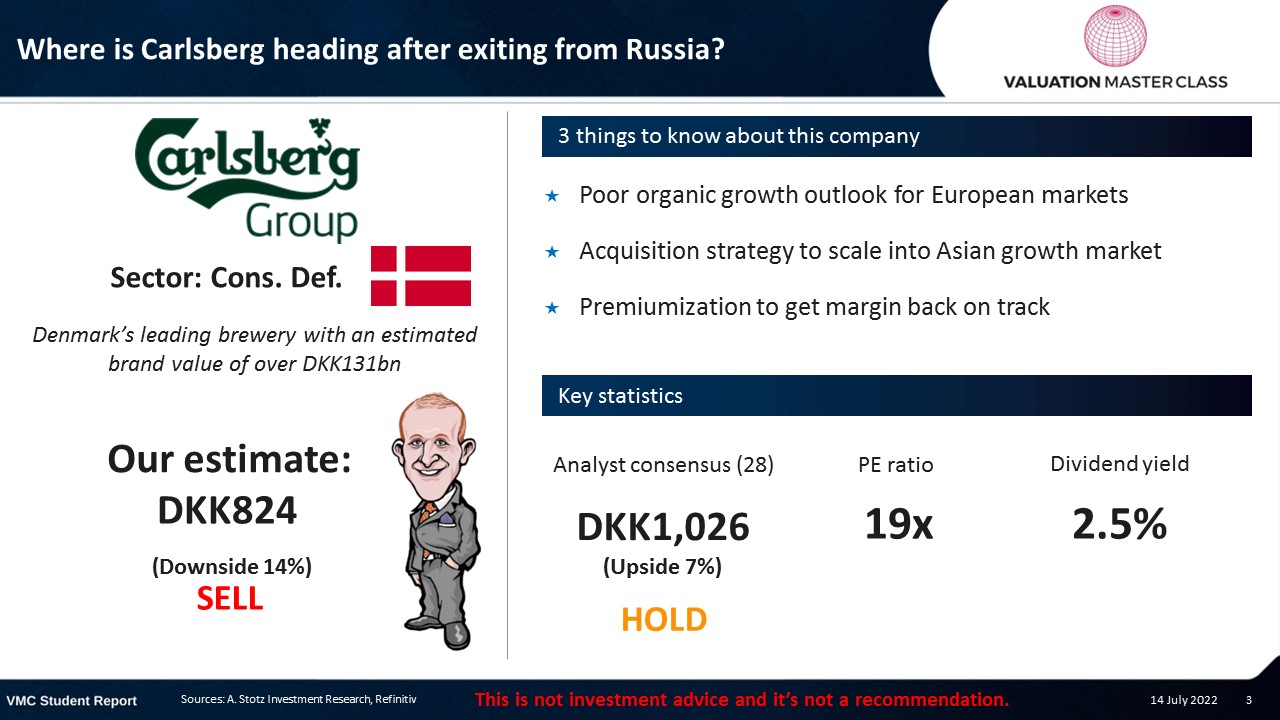 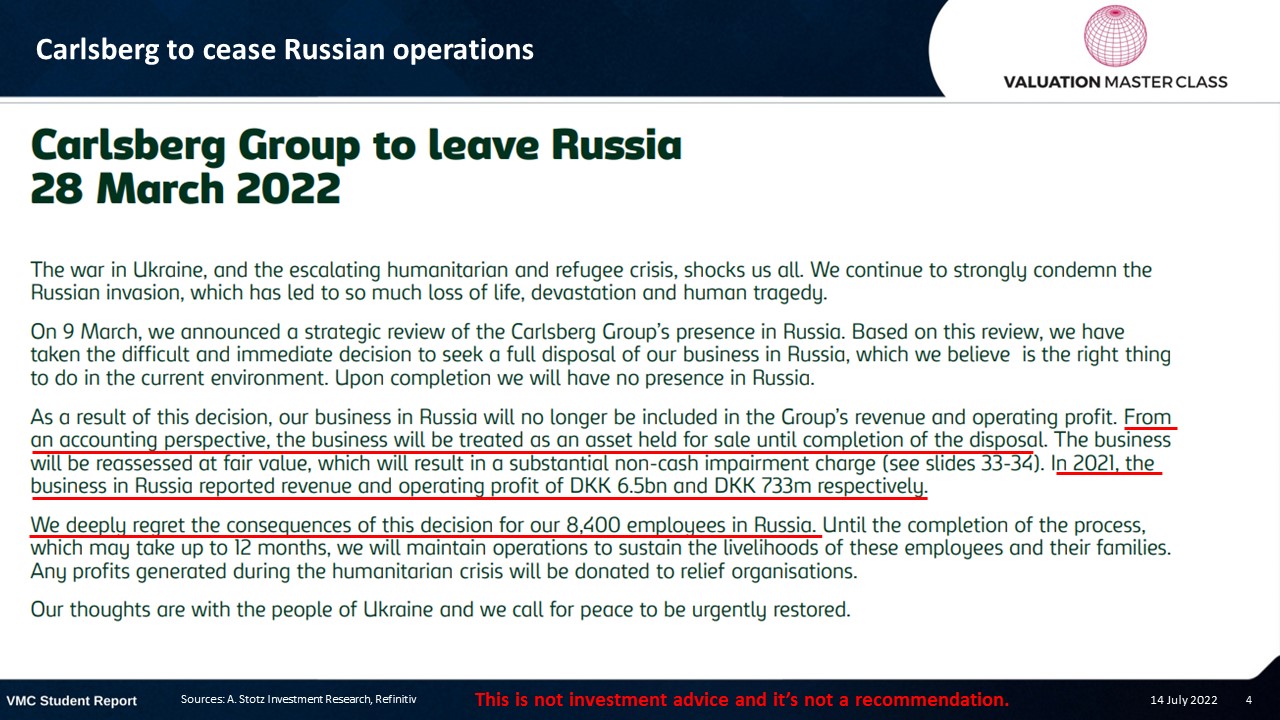 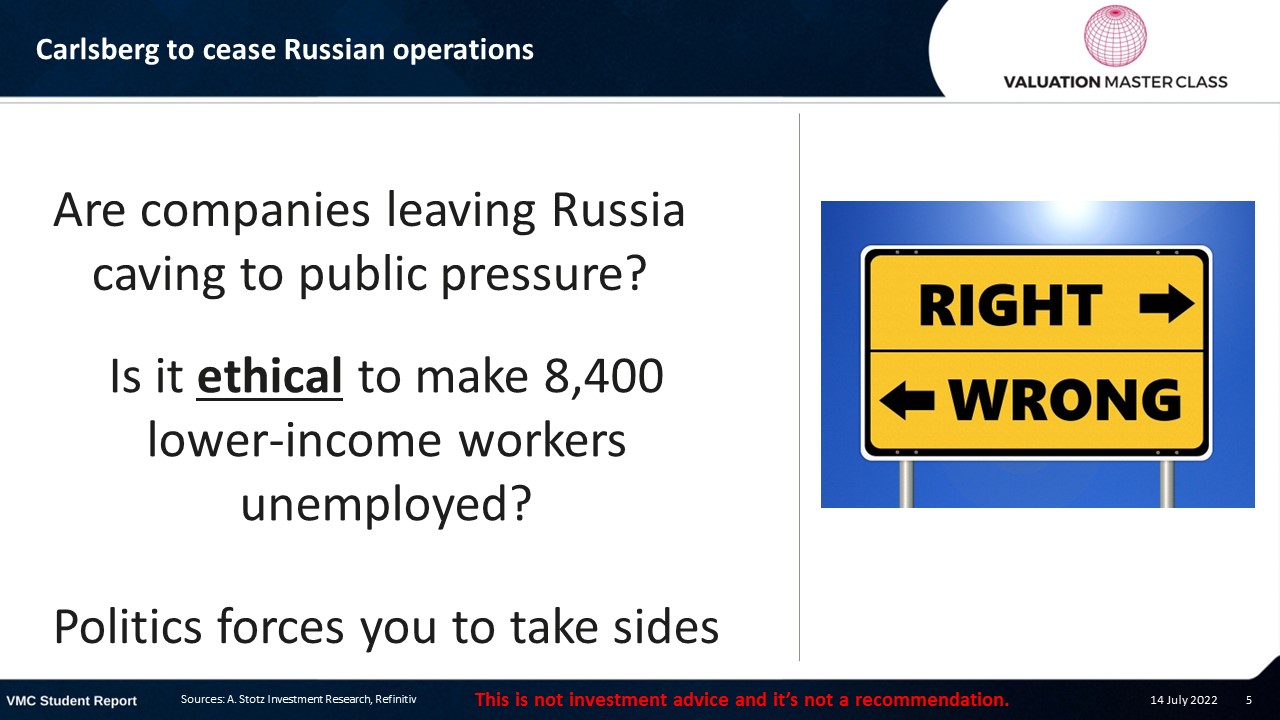 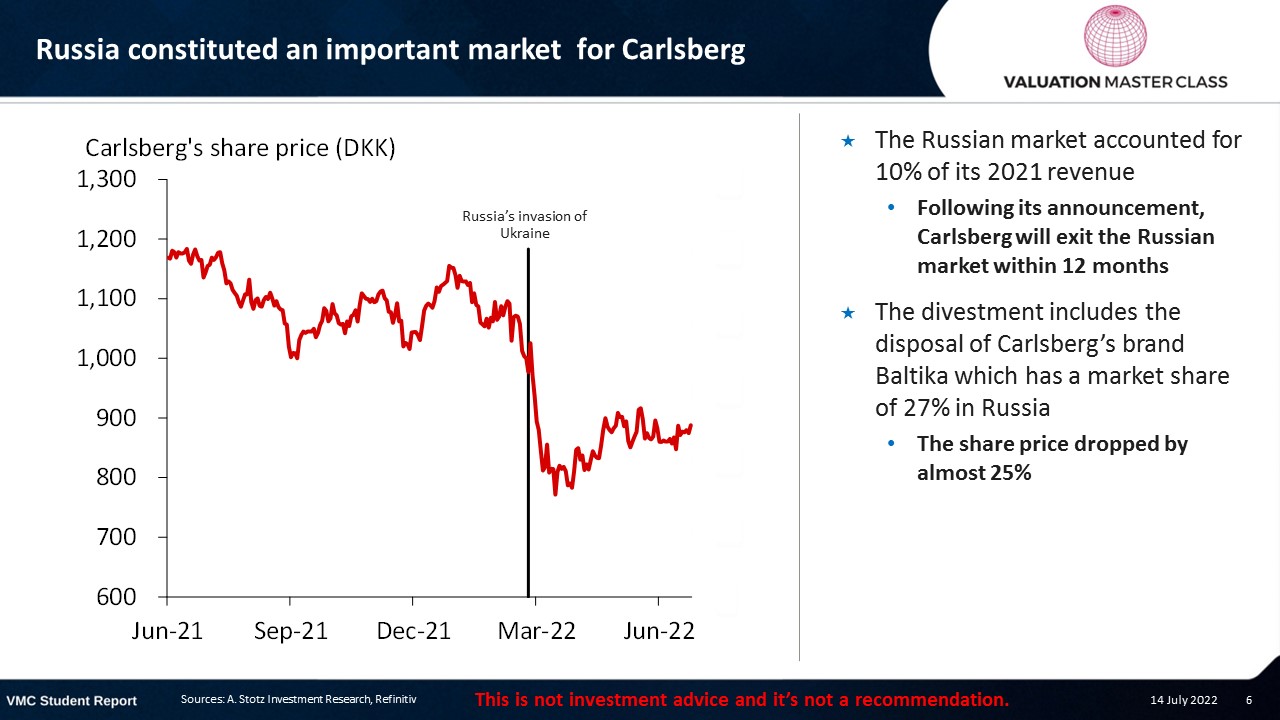 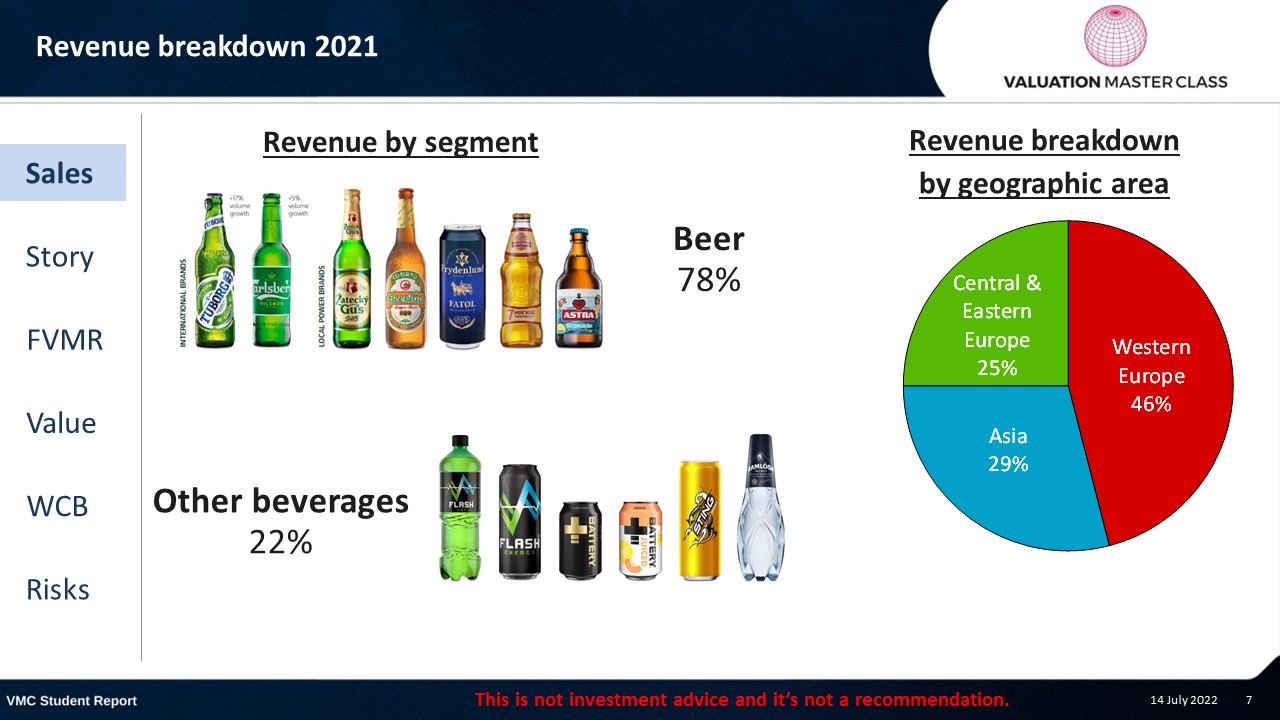 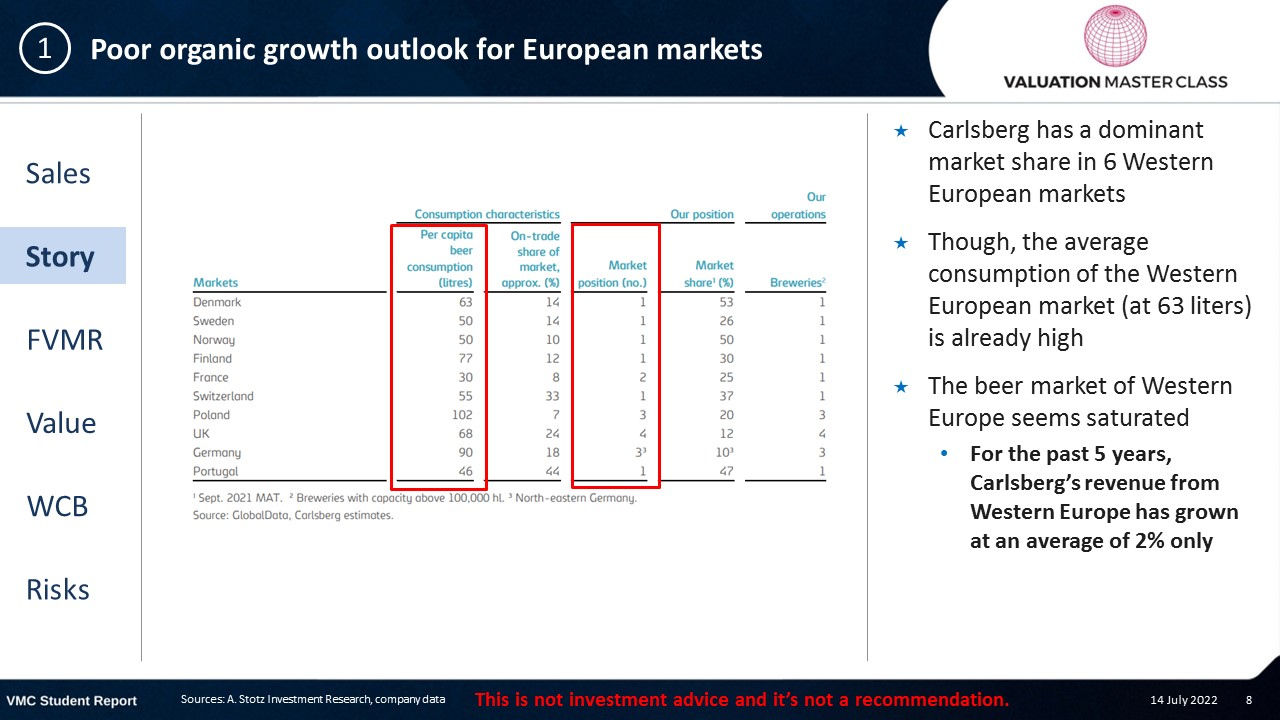 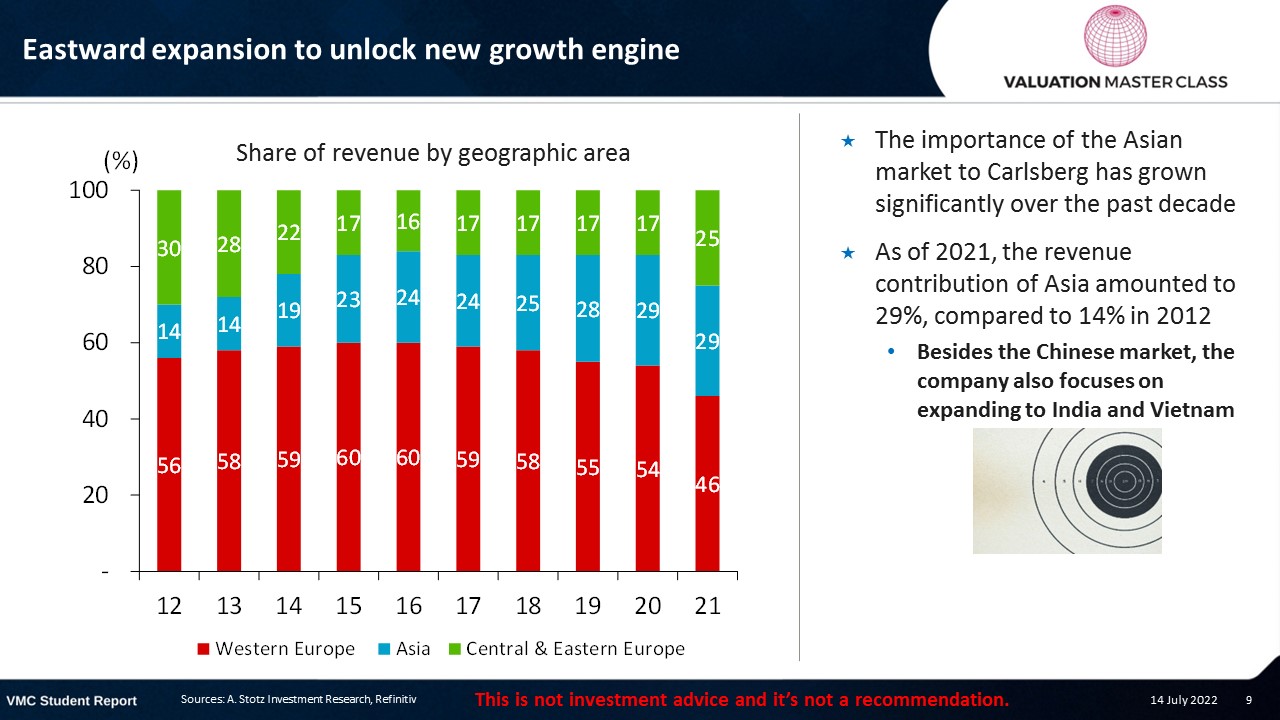 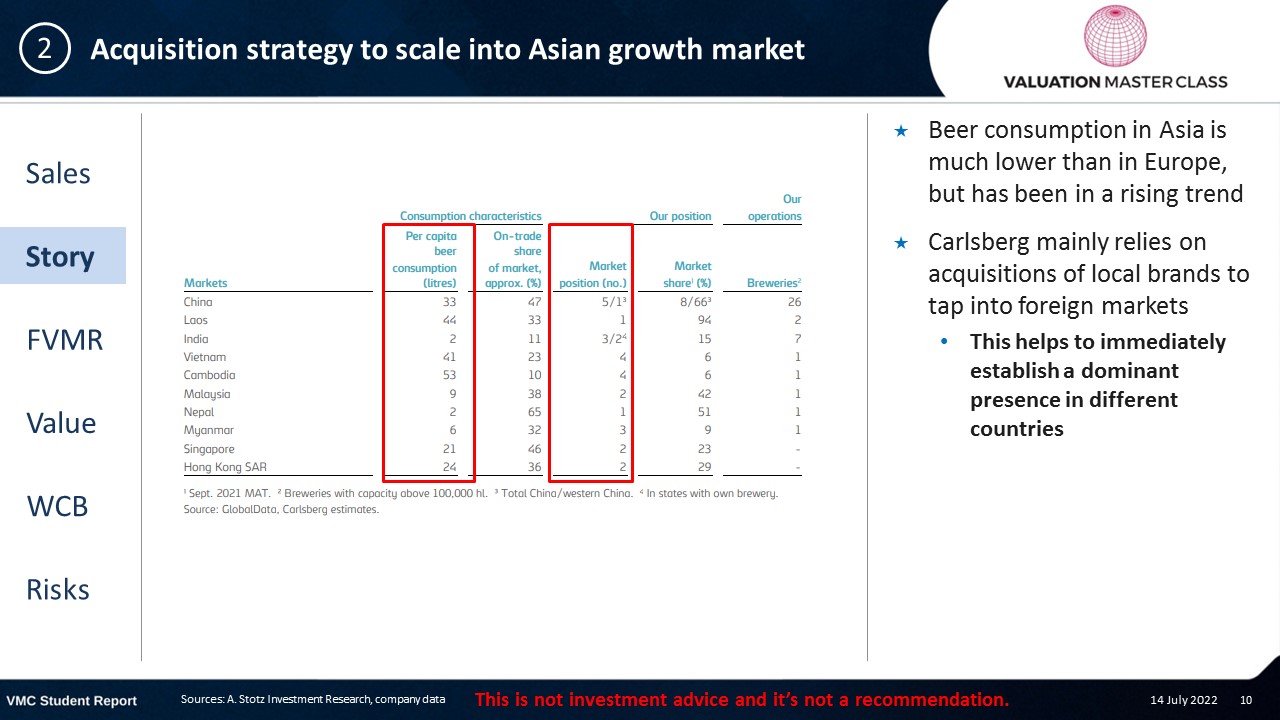 Premiumization to get margin back on track 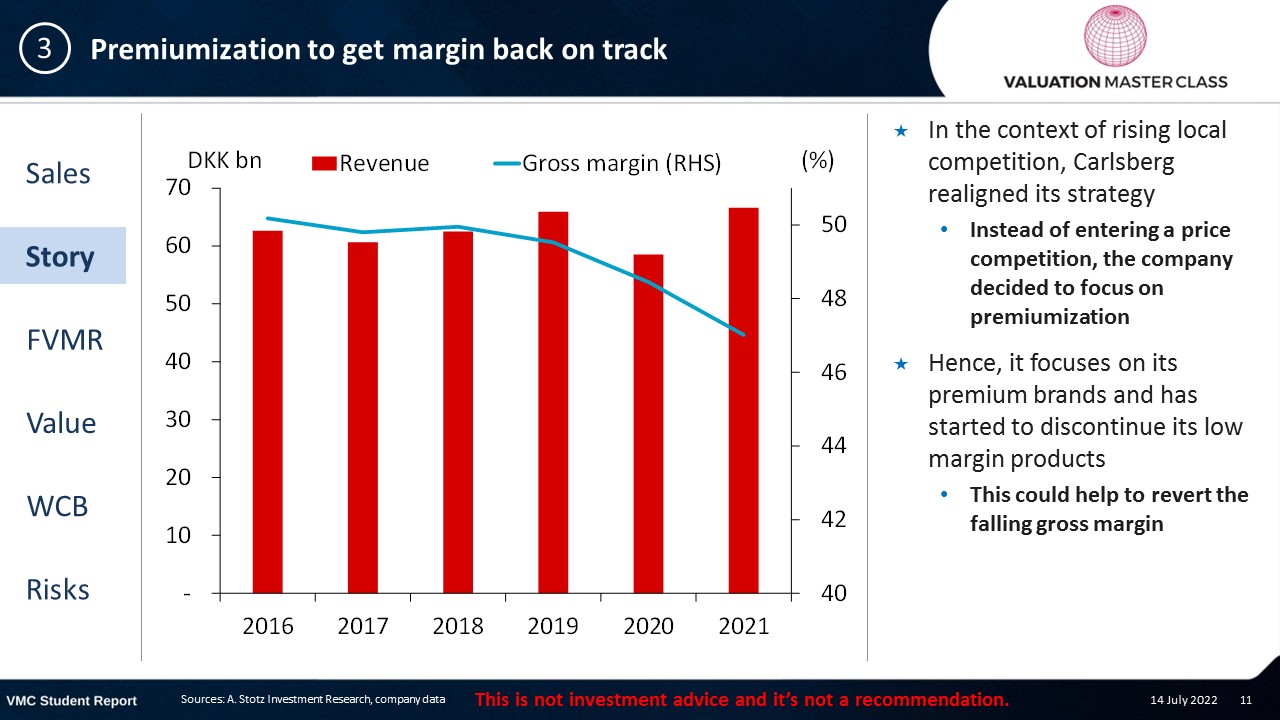 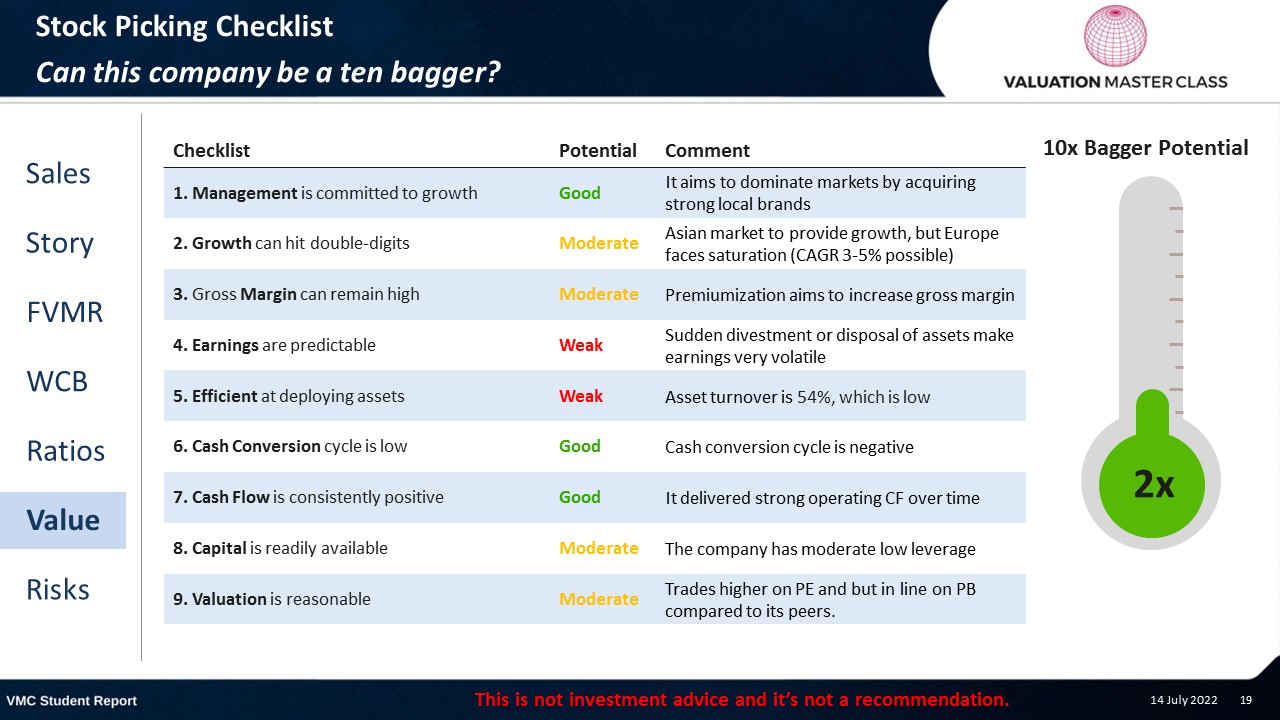 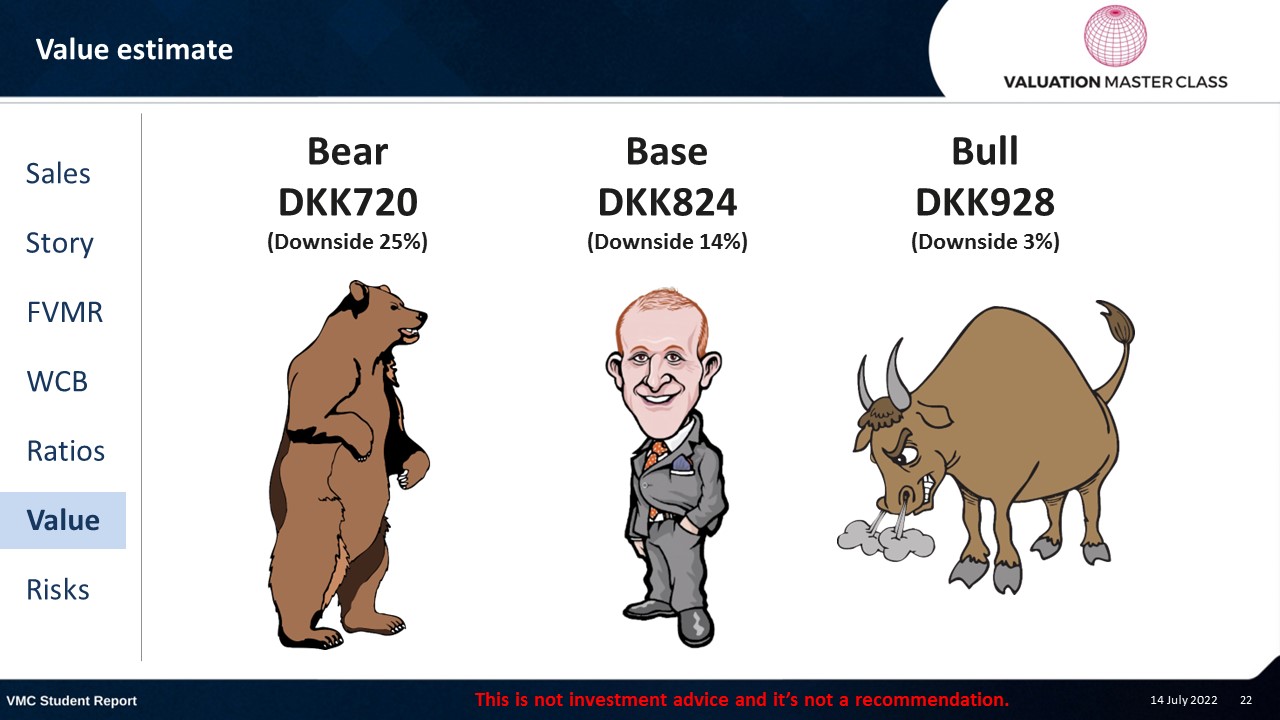