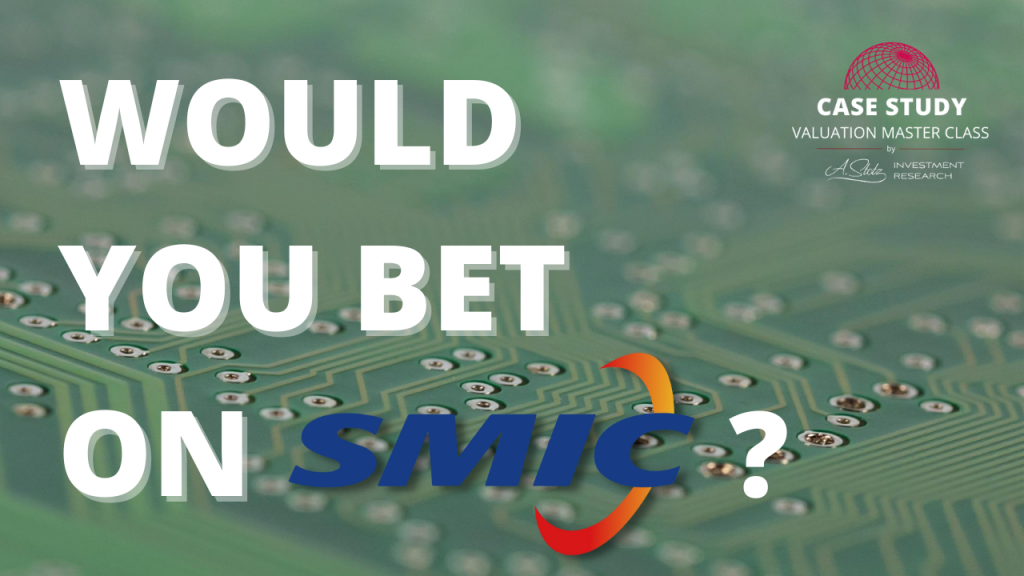 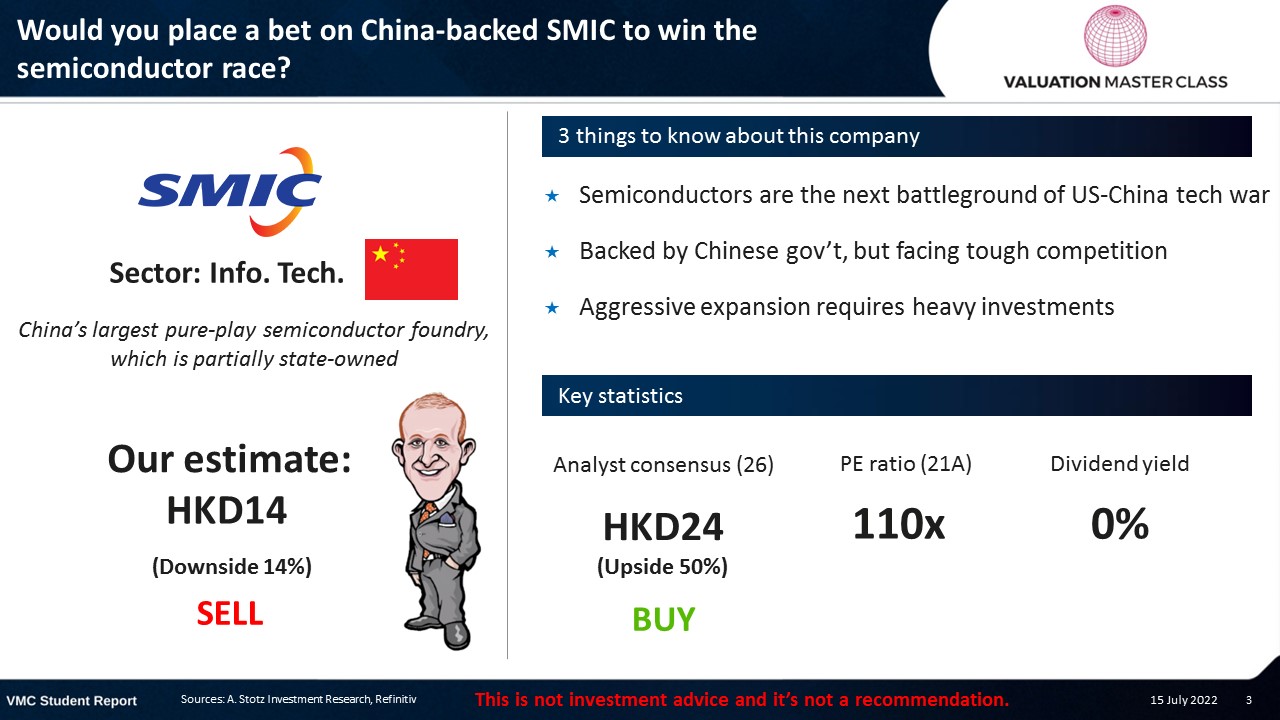 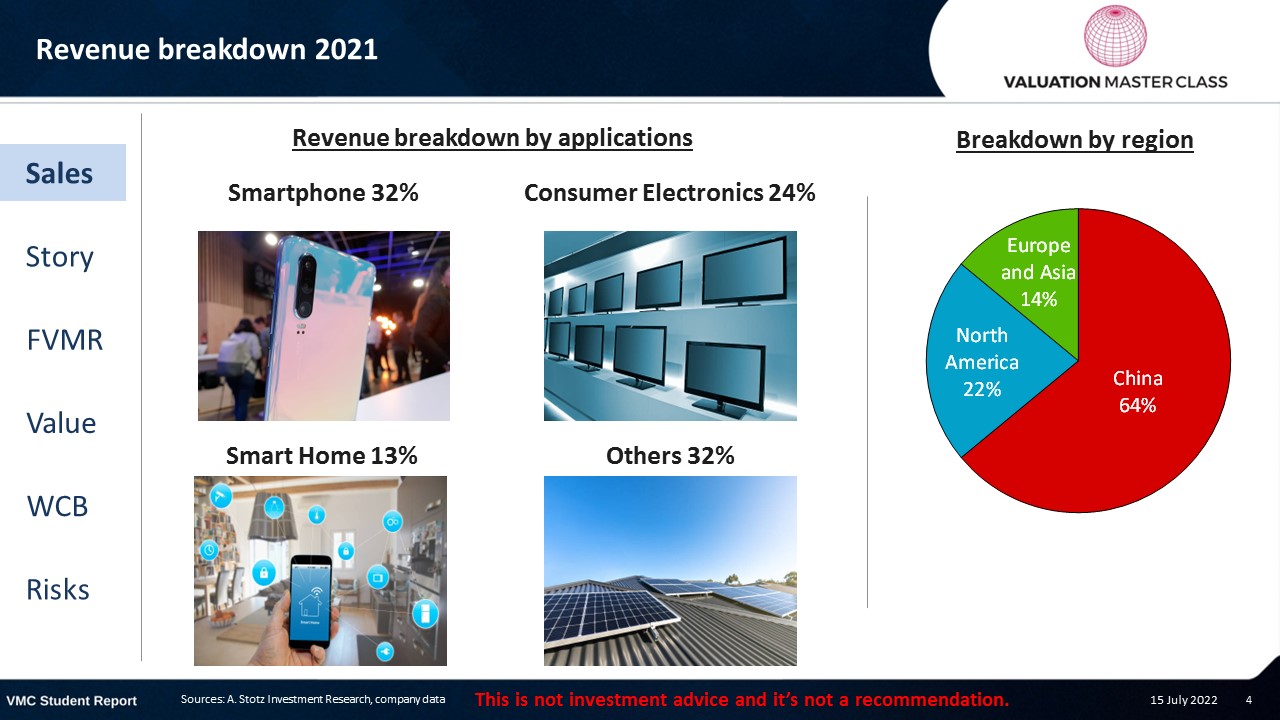 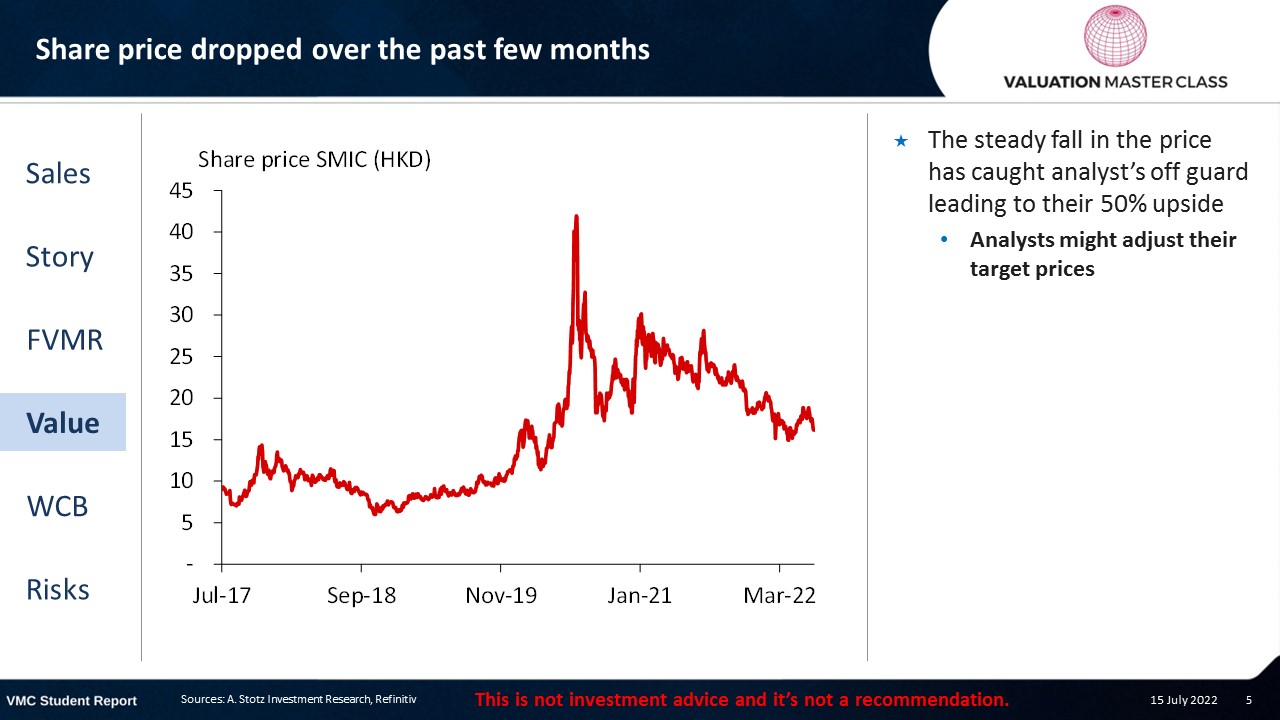 Semiconductors are the next battleground of US-China tech war 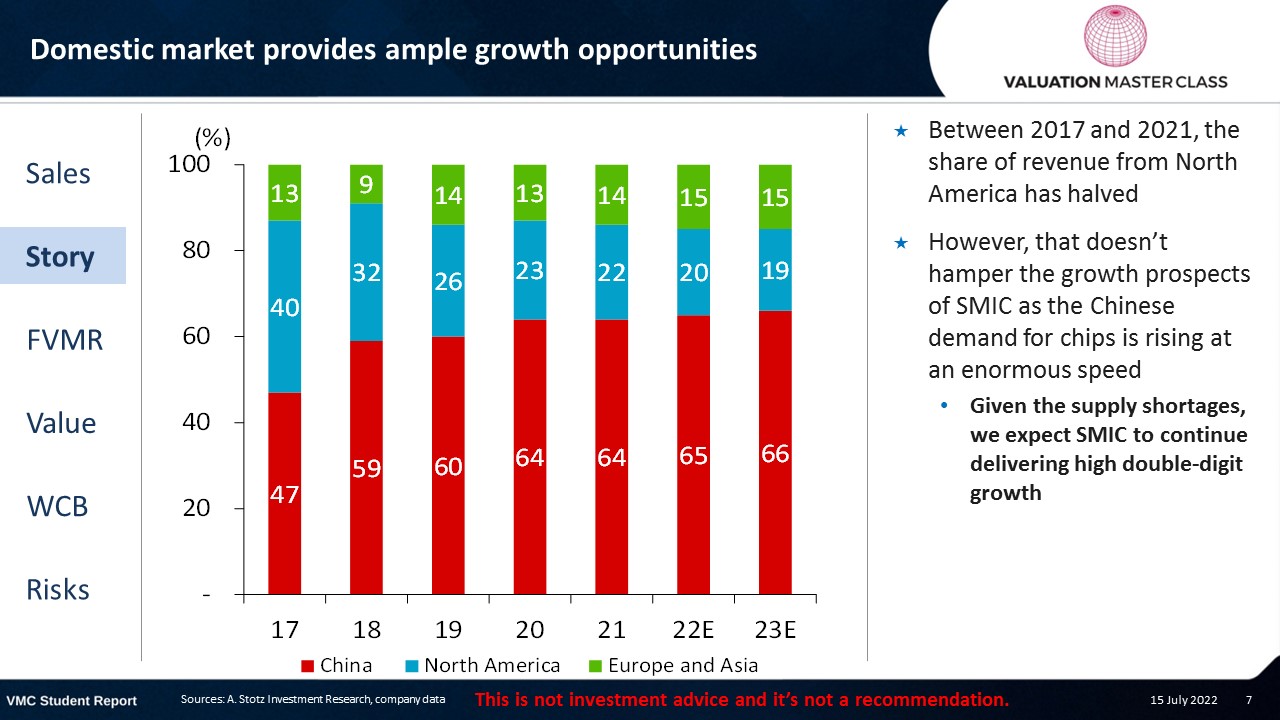 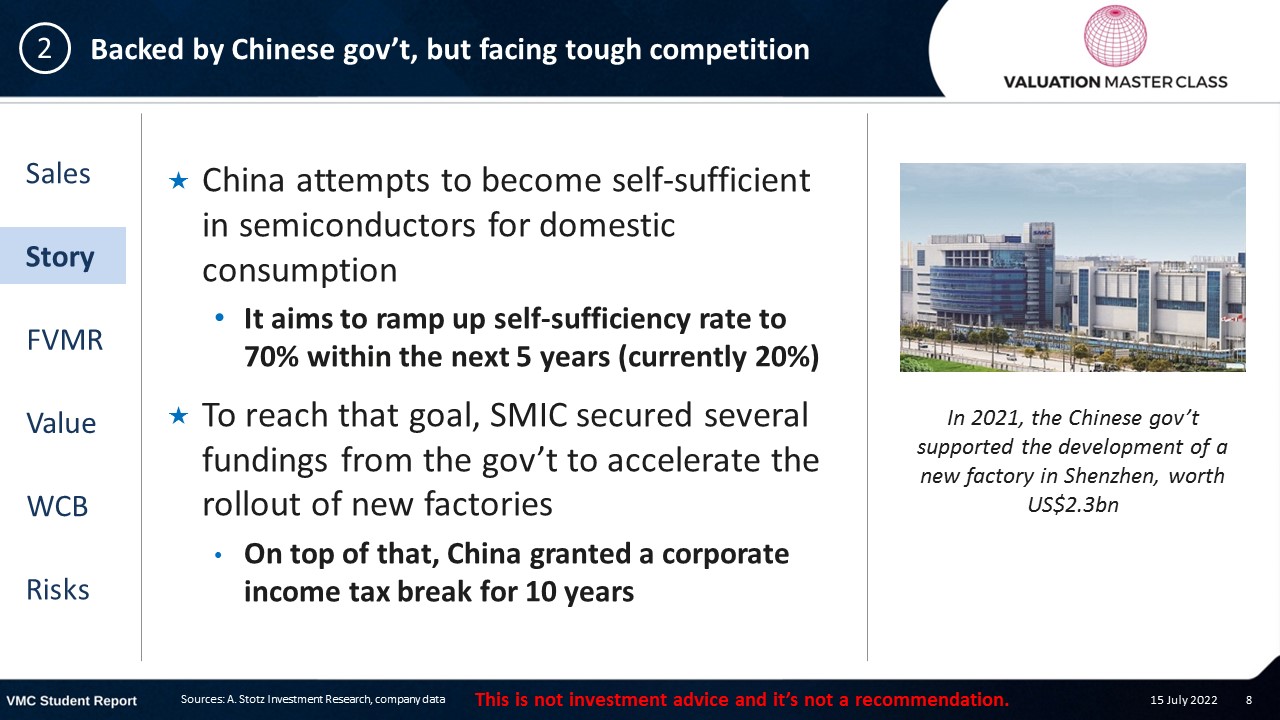 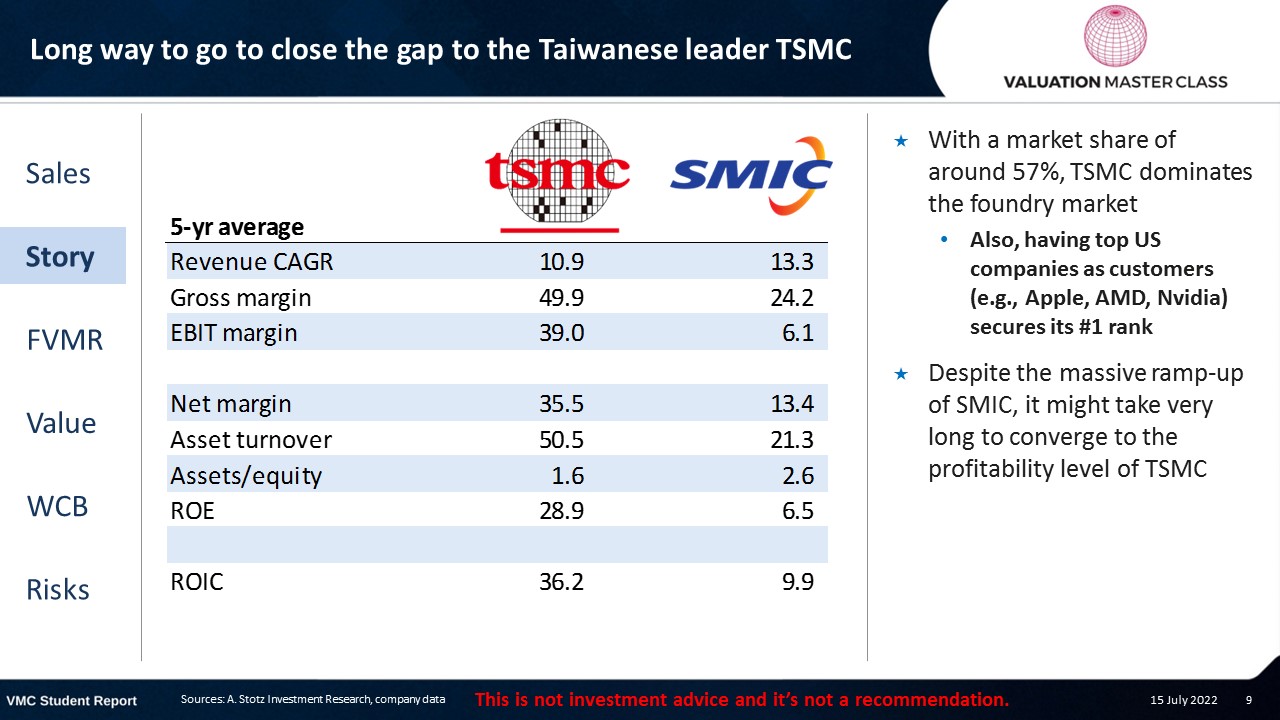 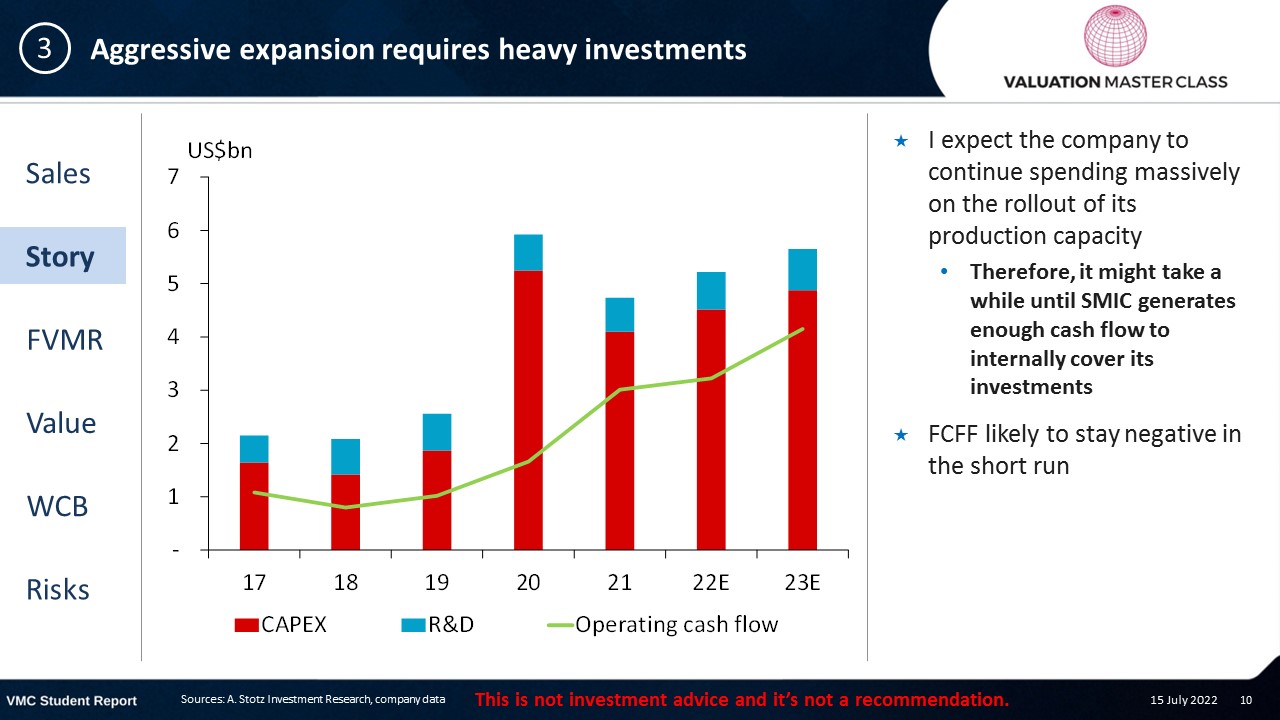 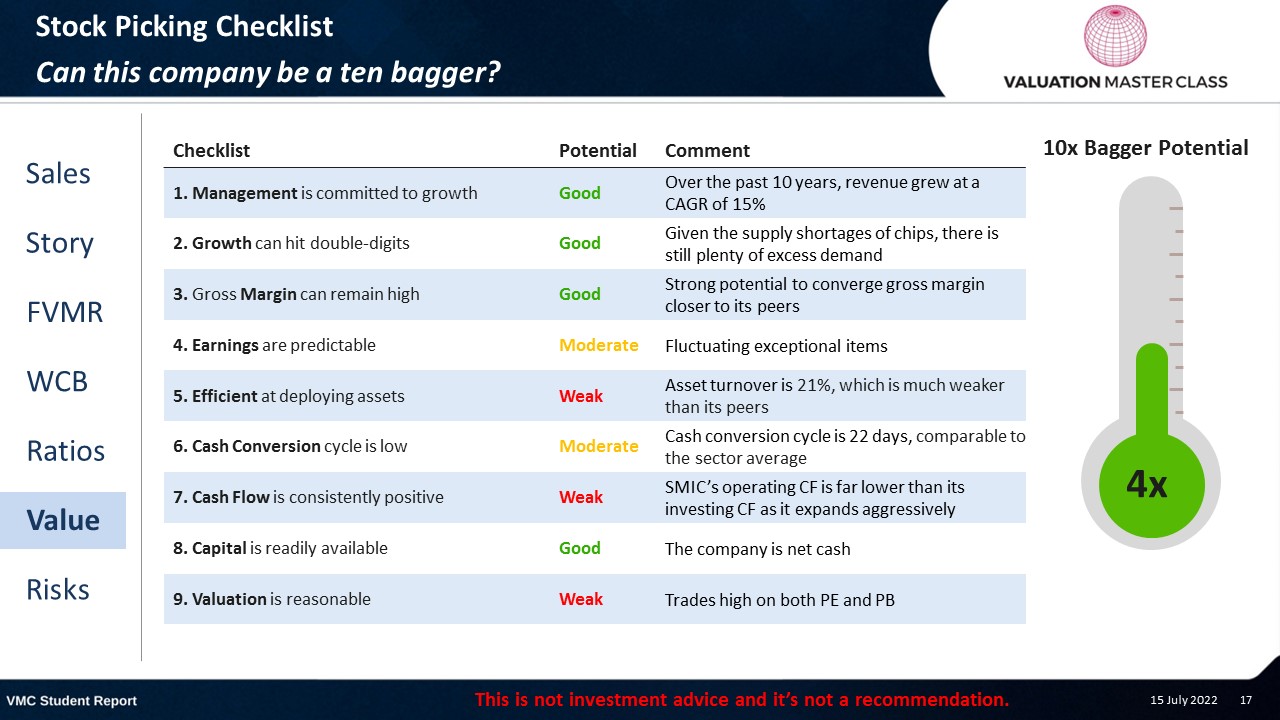 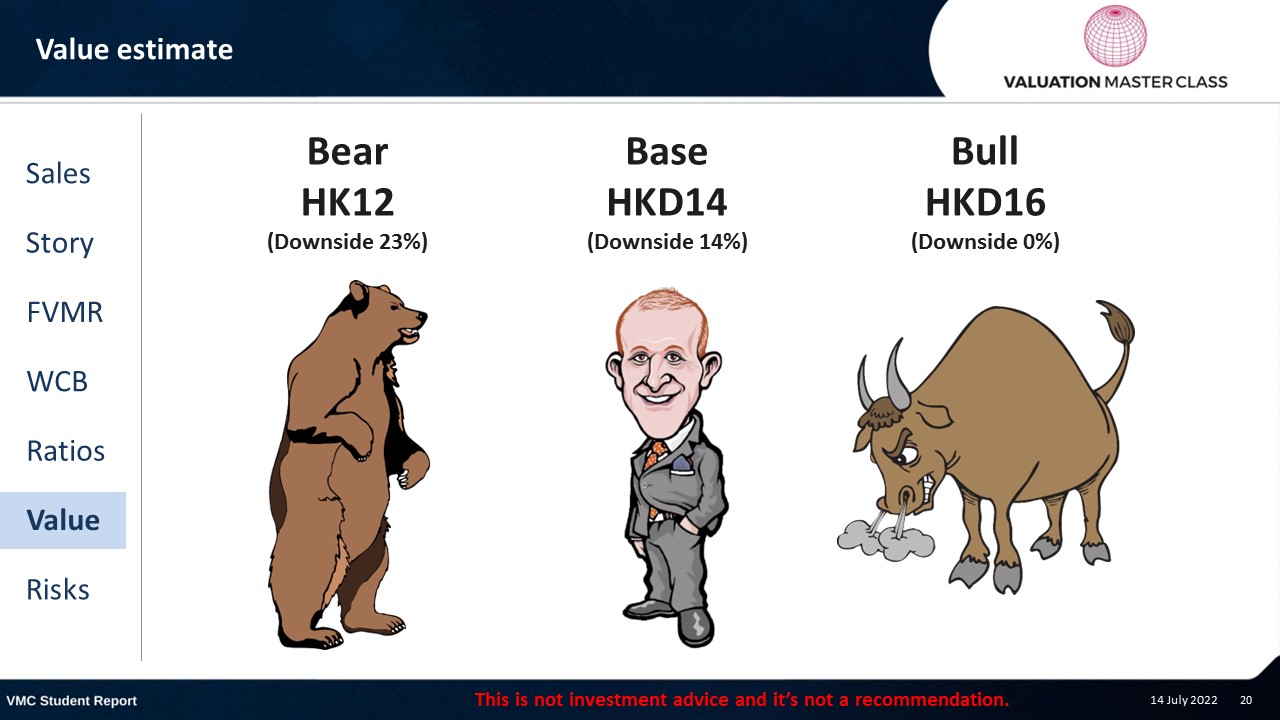