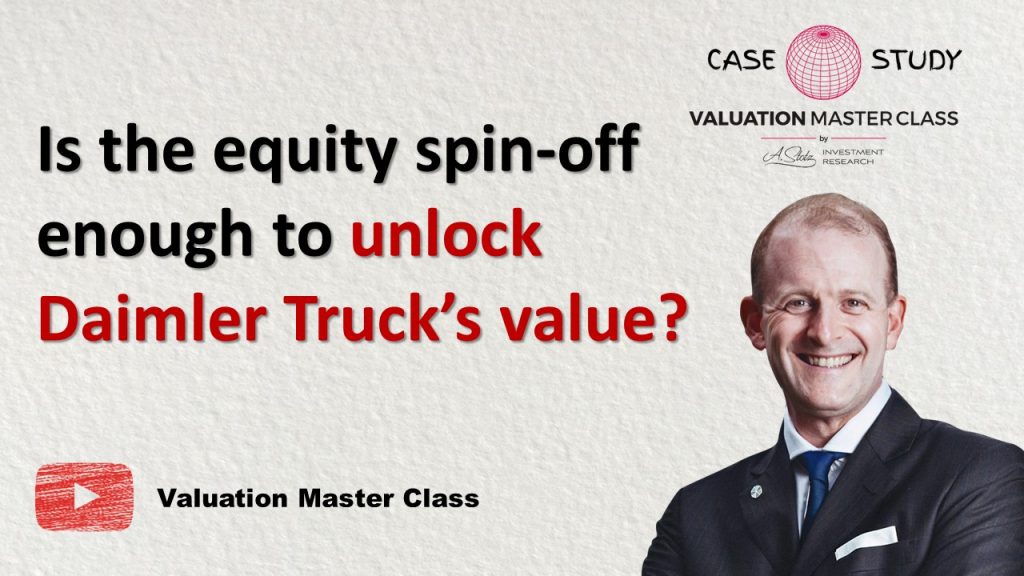 What’s interesting about Daimler Truck is that 99.9% of the shareholders approved the spin-off. 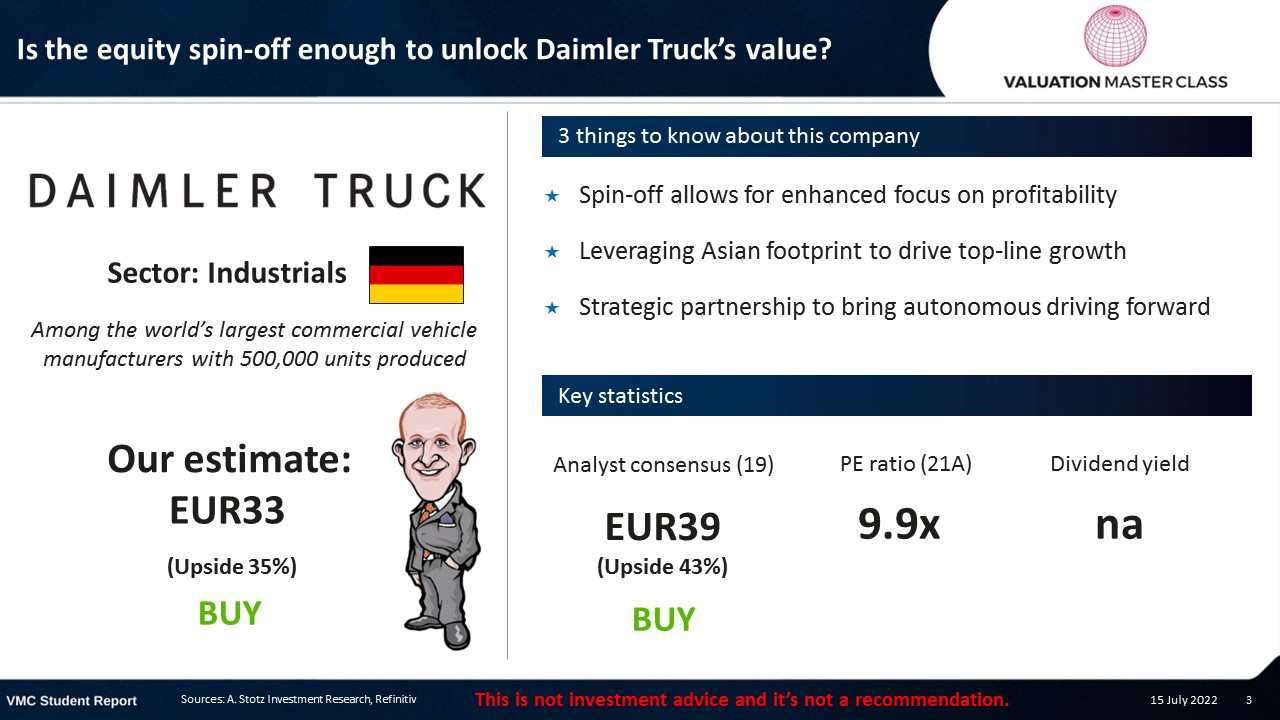 Restructuring of the business 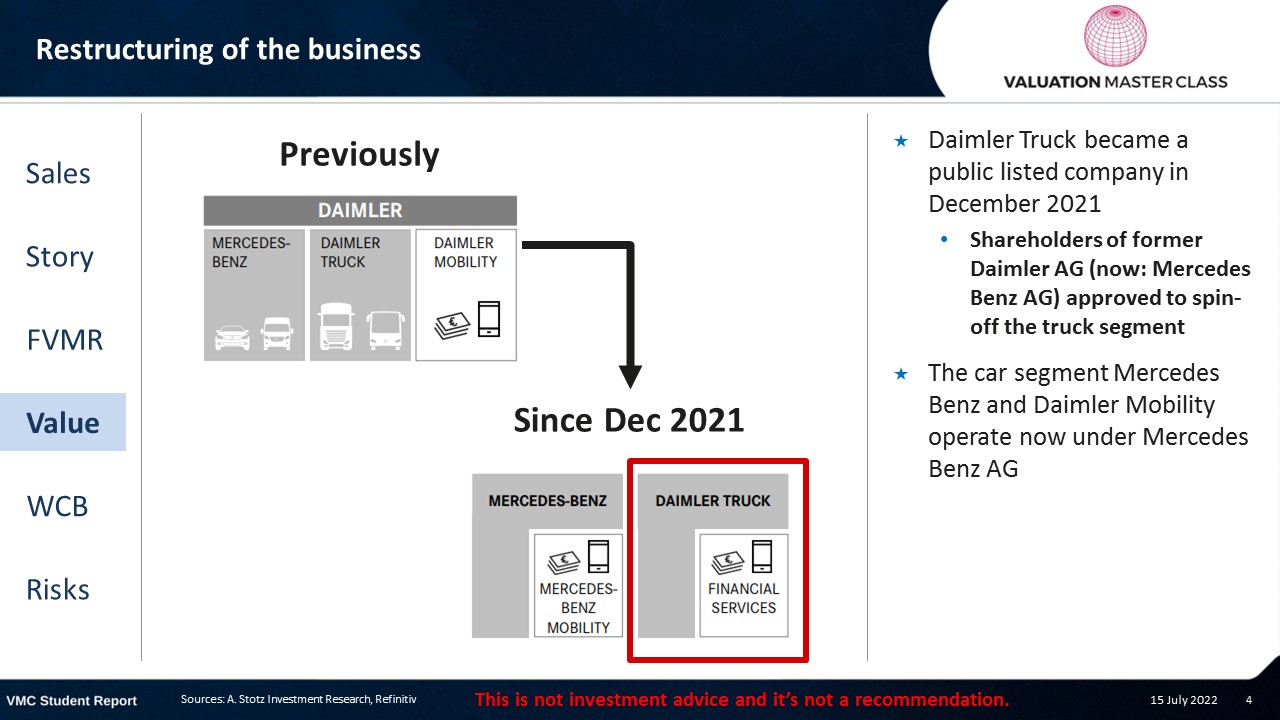 What is an equity spinoff? 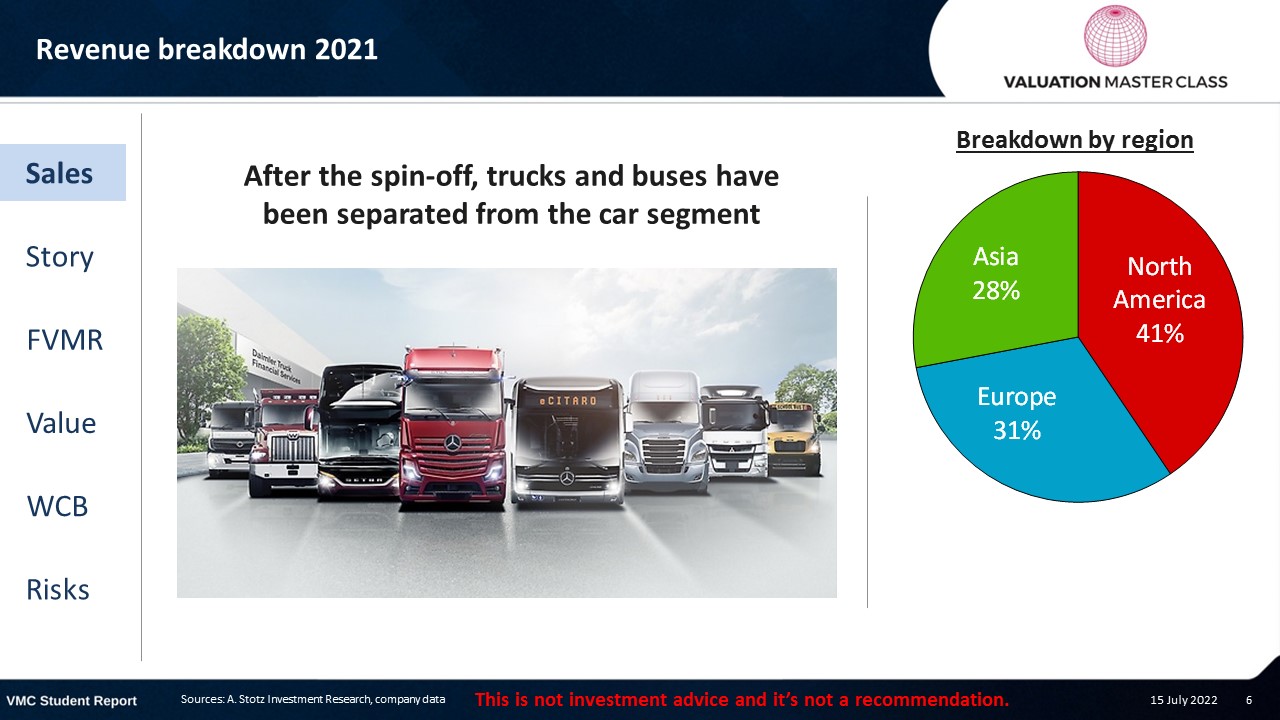 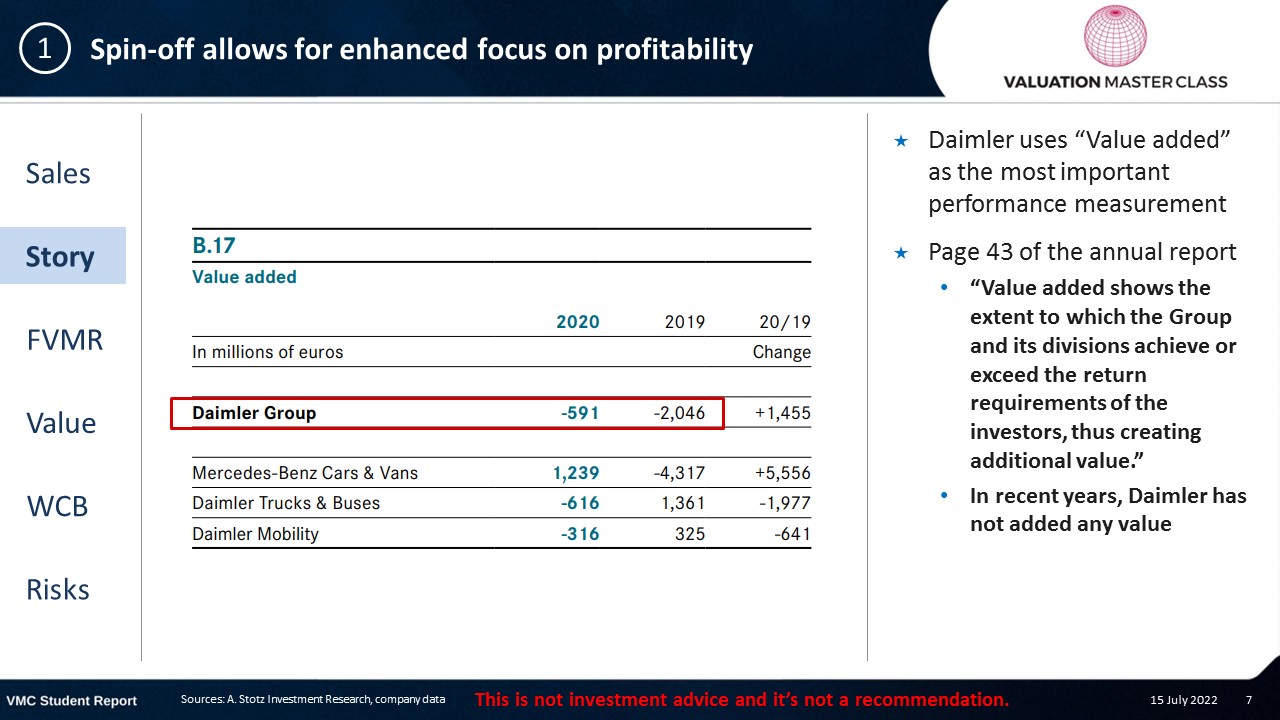 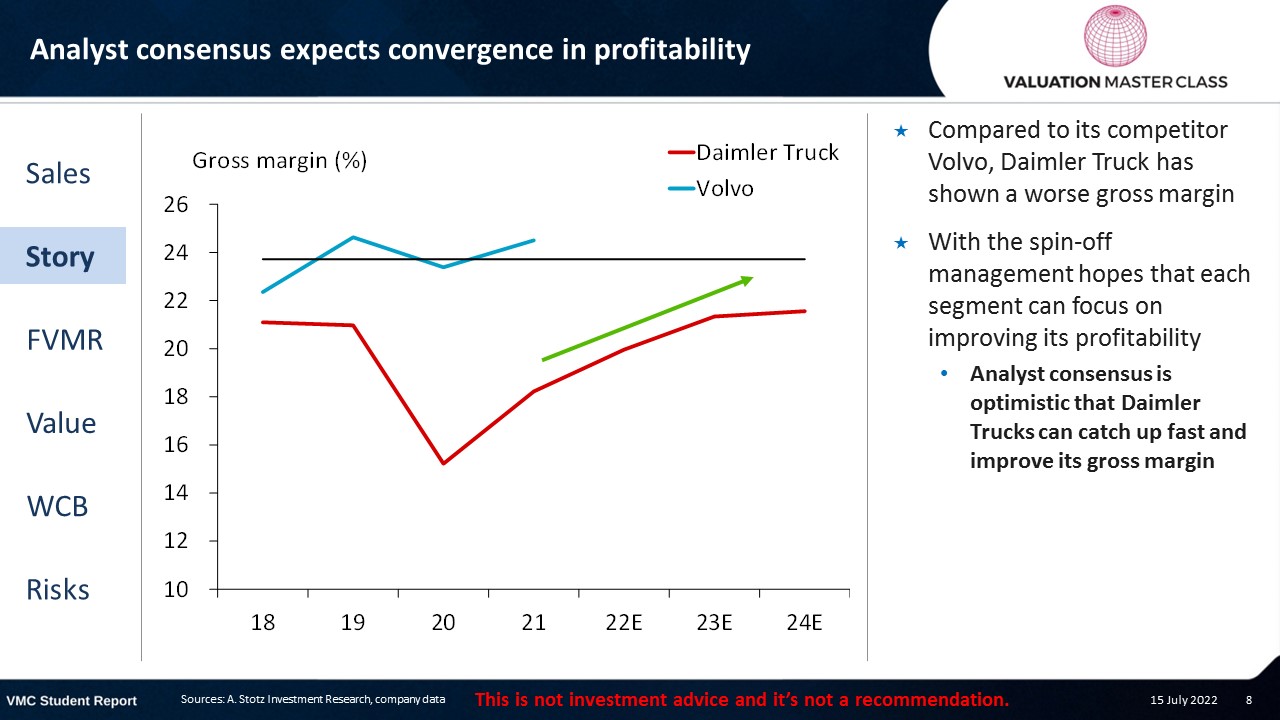 Increasing profitability is No.1 priority 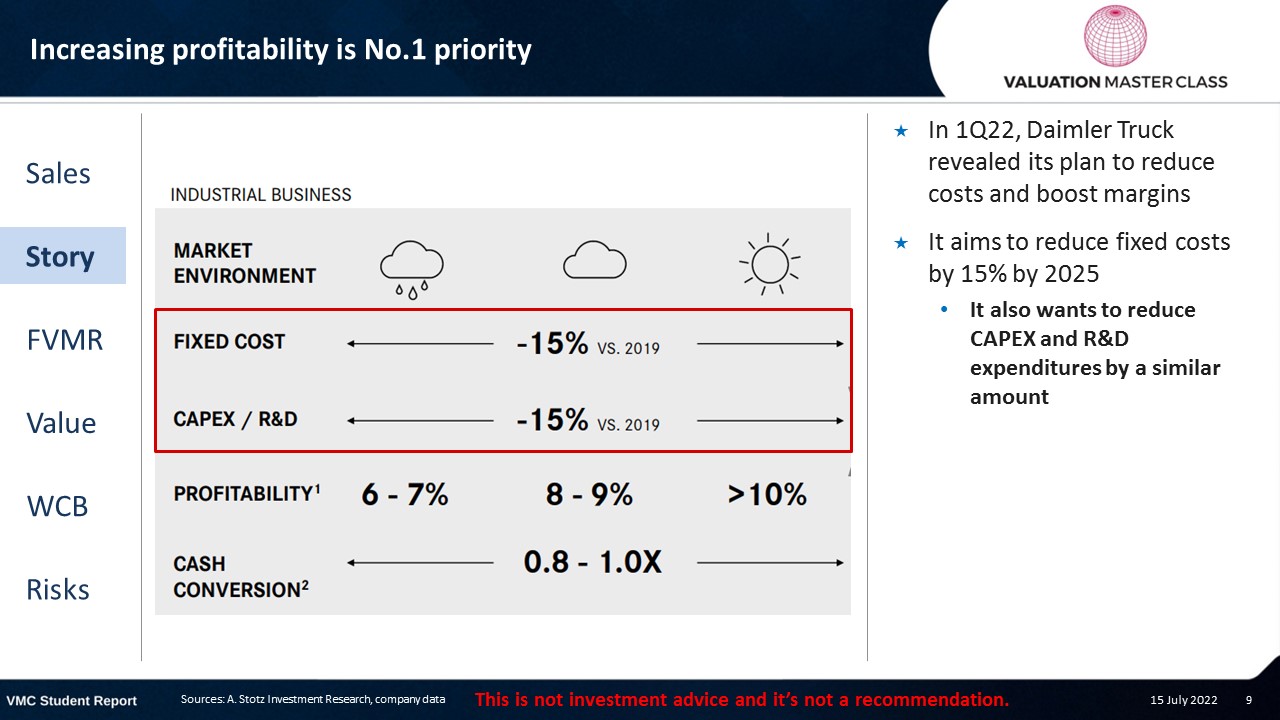 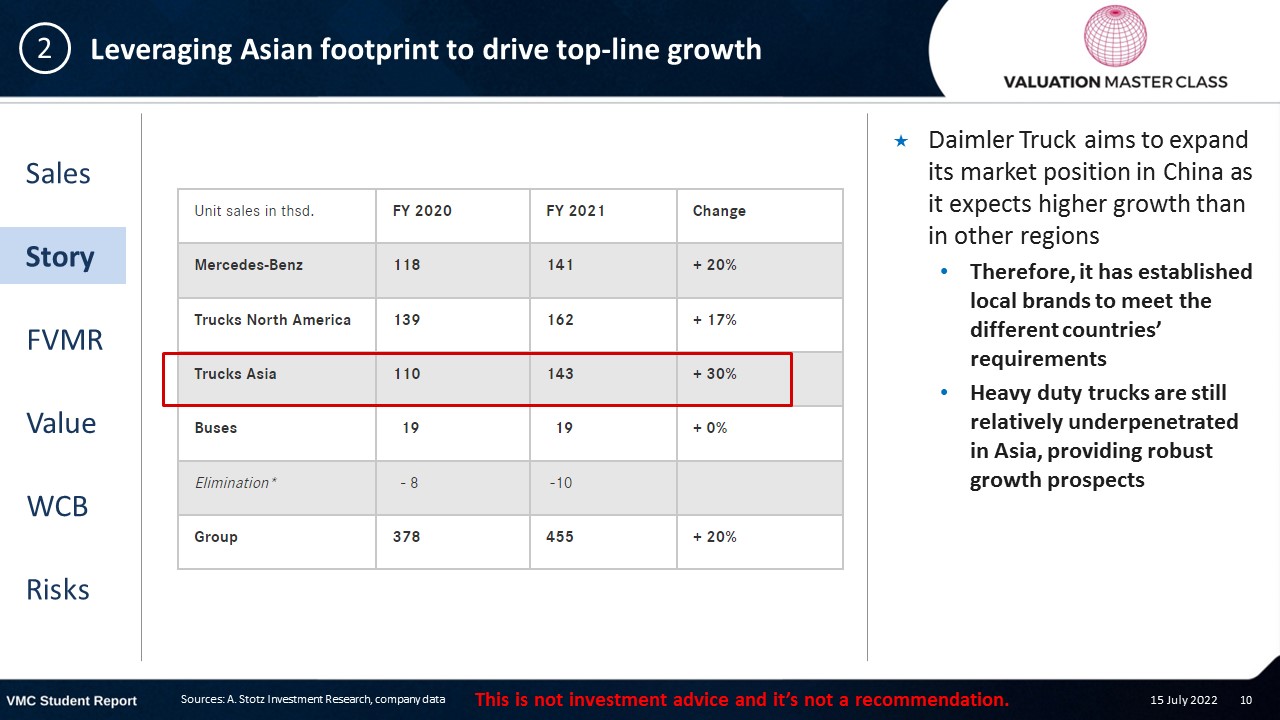 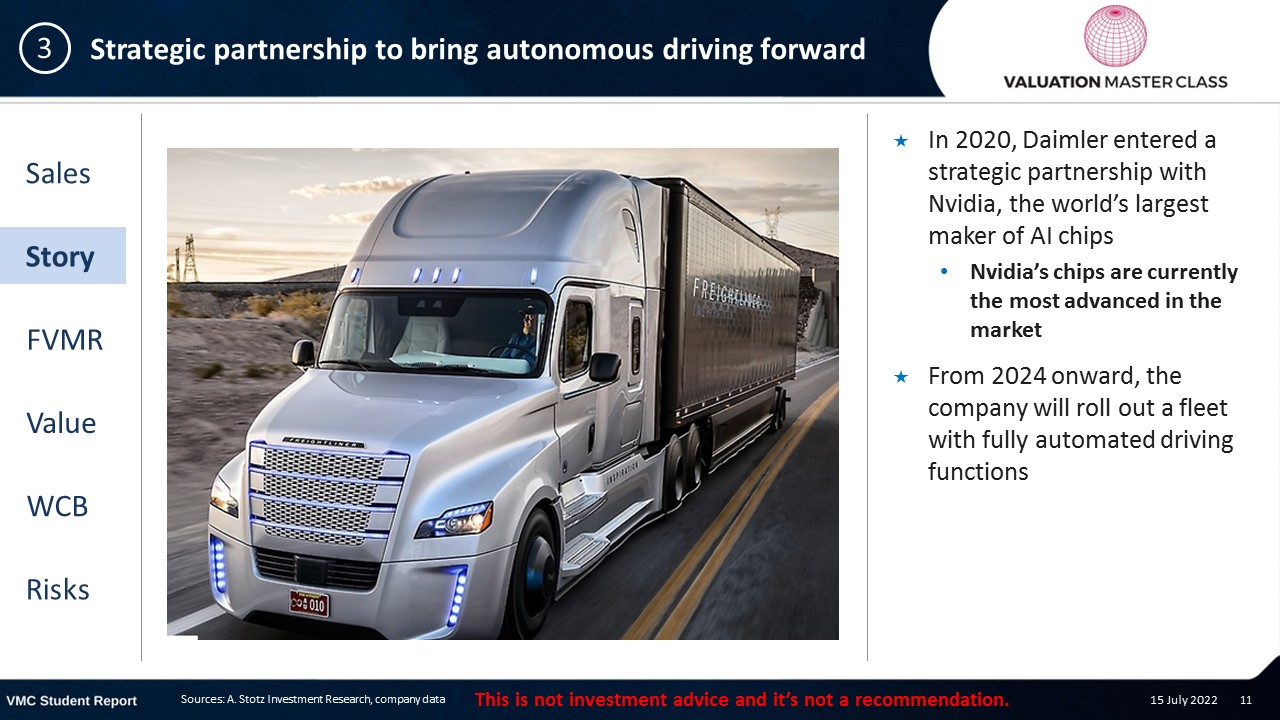 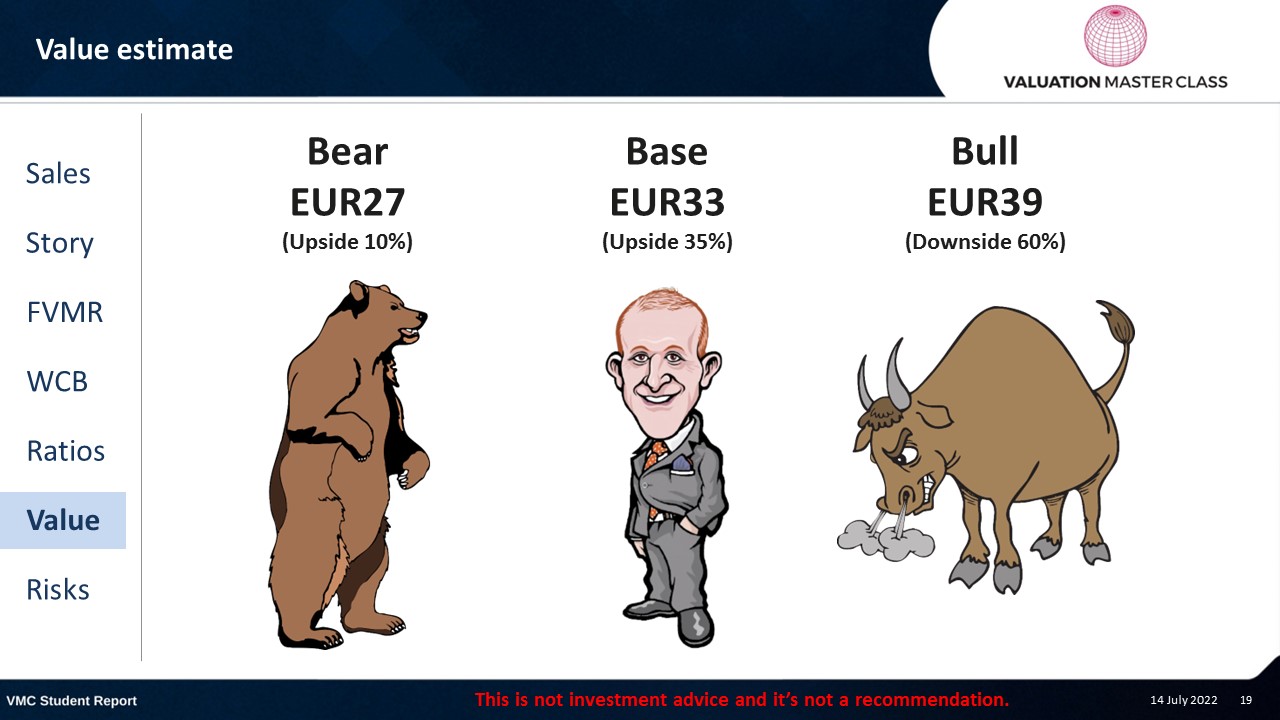 Tweet
Share
Pin
Share25
25 Shares
← Would You Bet on China-Backed SMIC to Win the Semiconductor Race?Is a Hand-Made Hermès Bag a Better Long-Term Investment than Its Stock? →