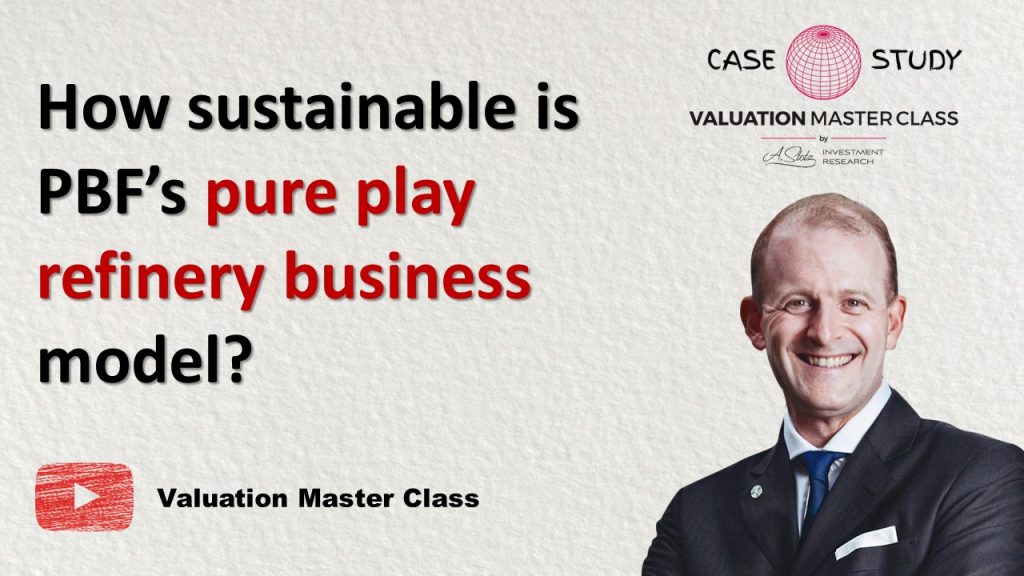 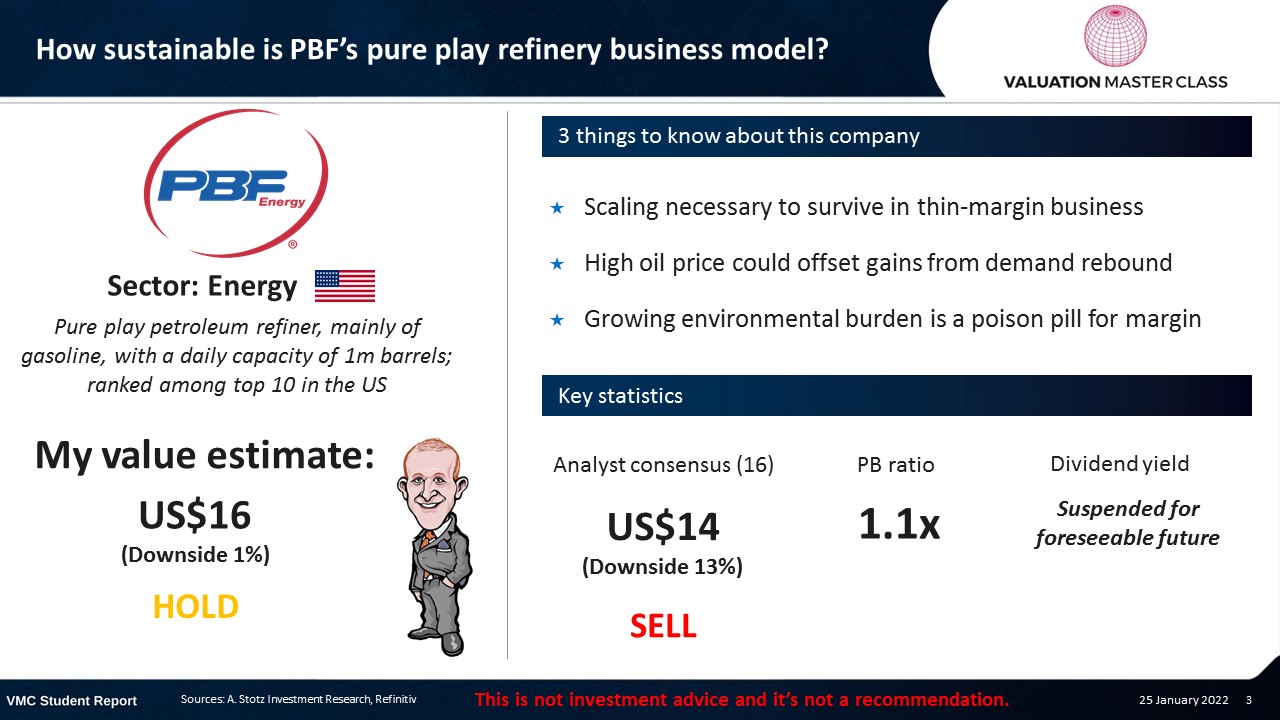 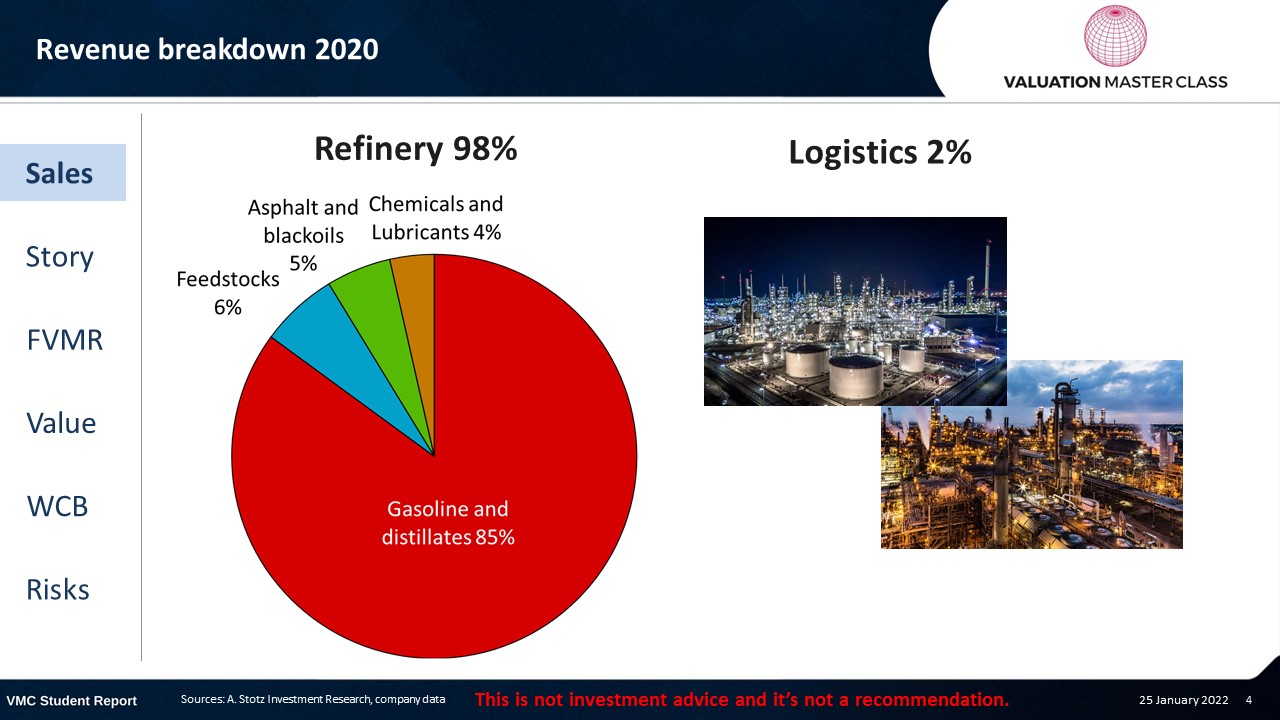 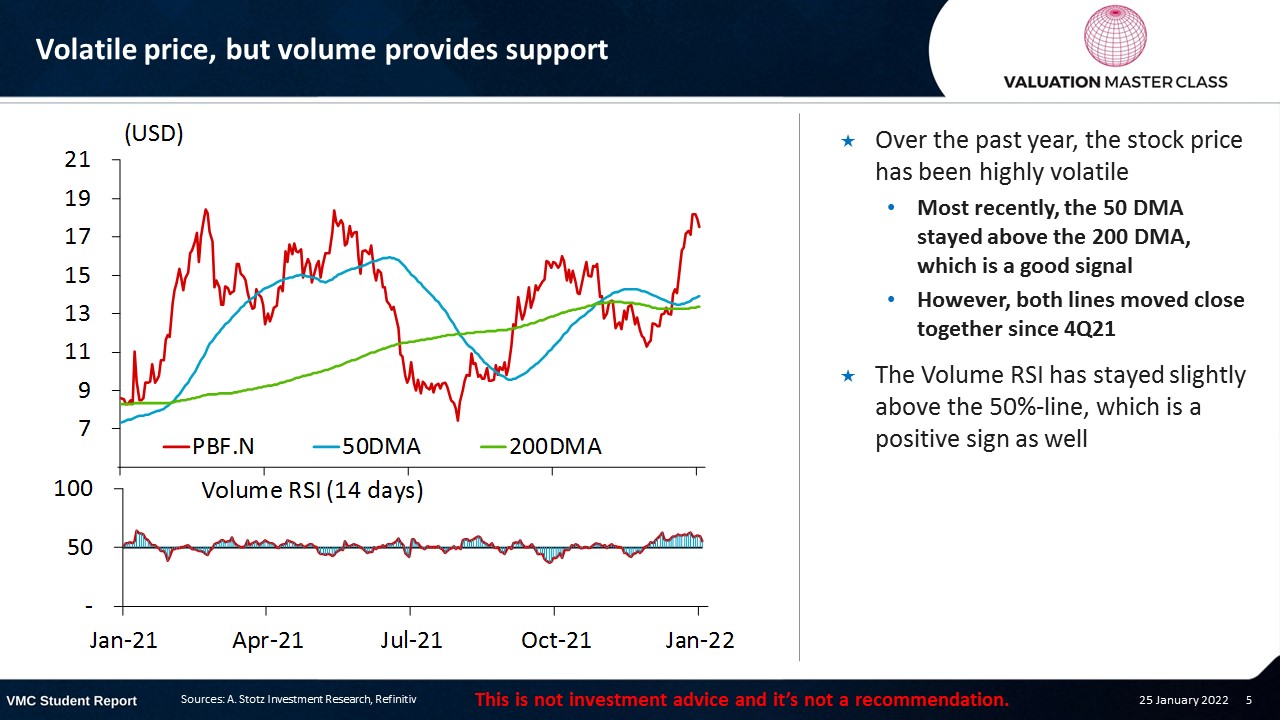 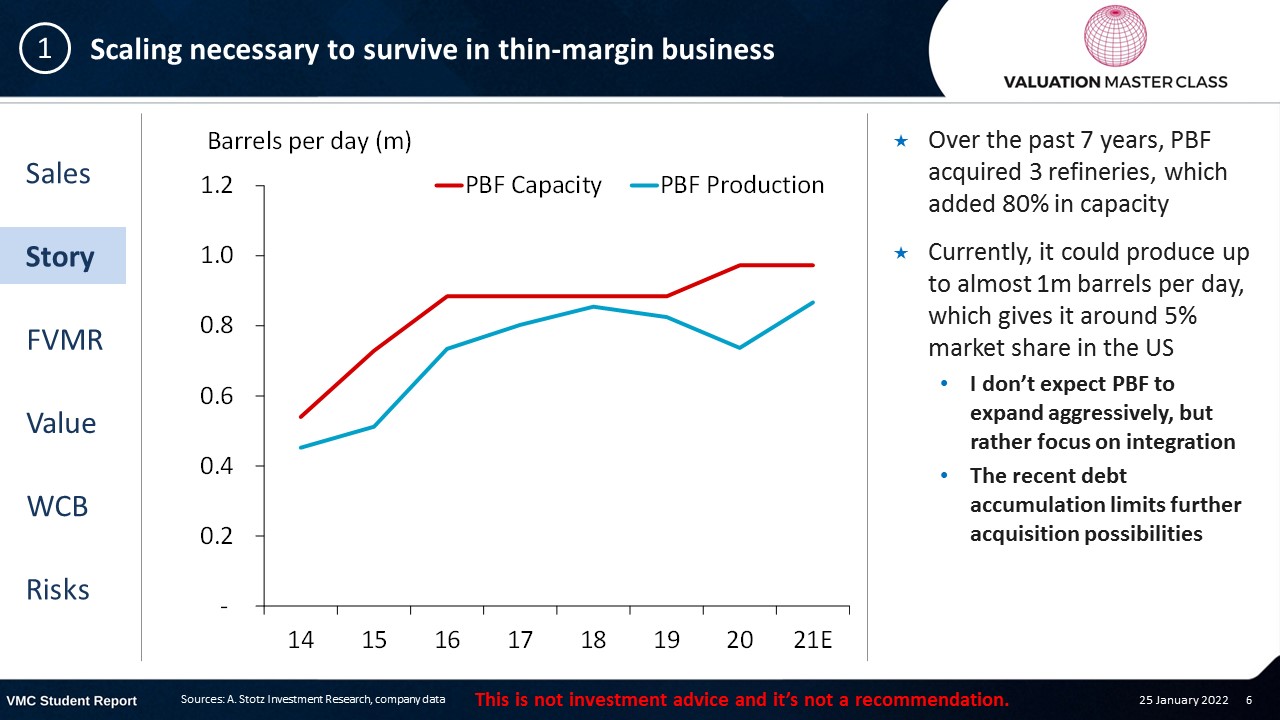 Industry is highly competitive and dominated by large players 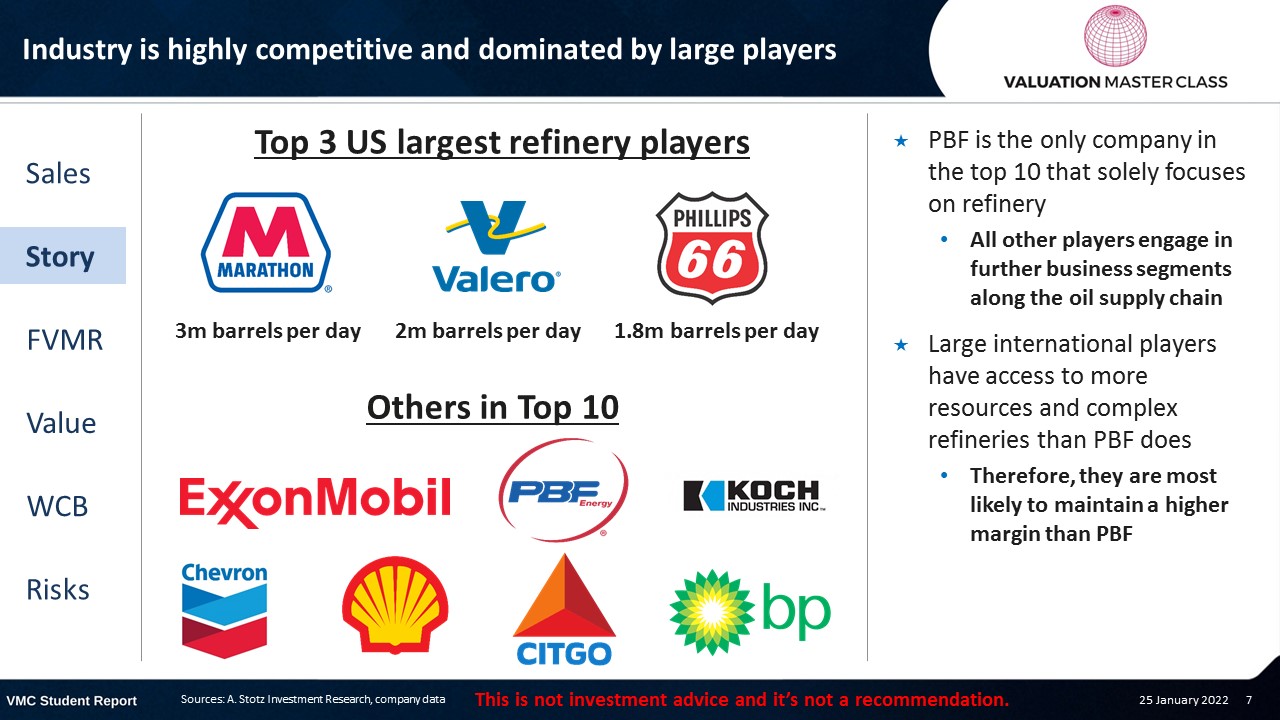 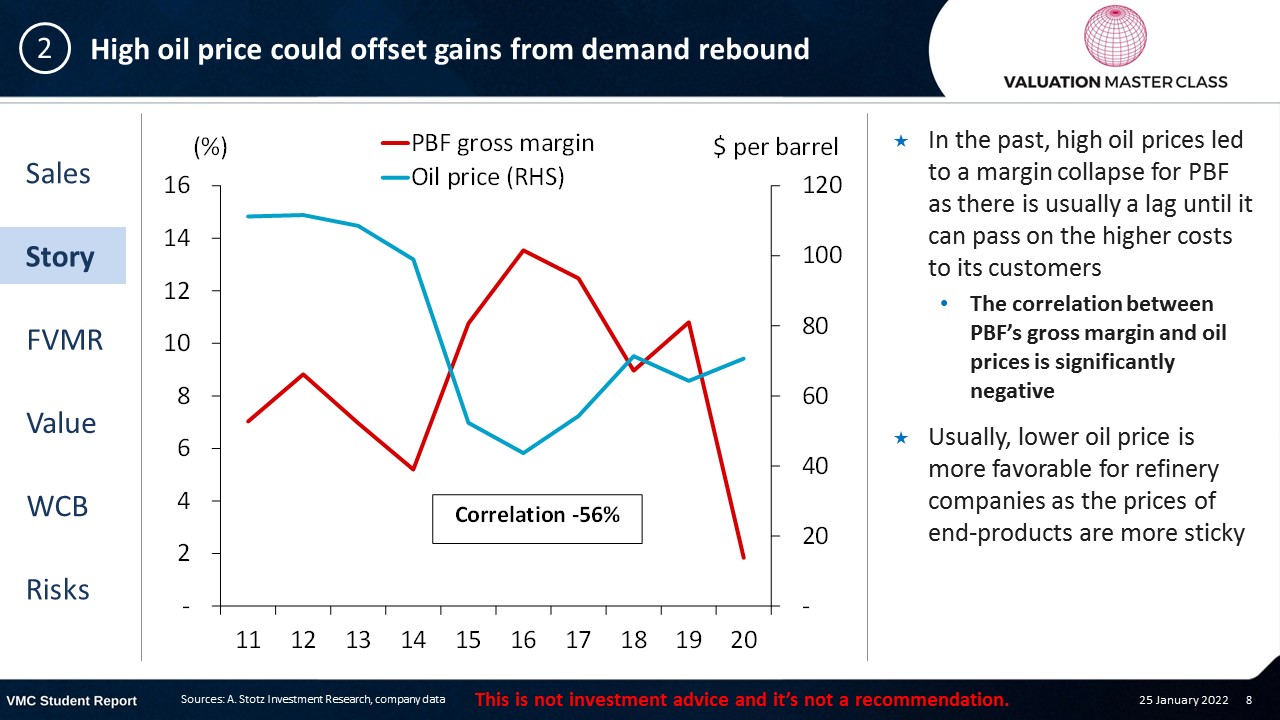 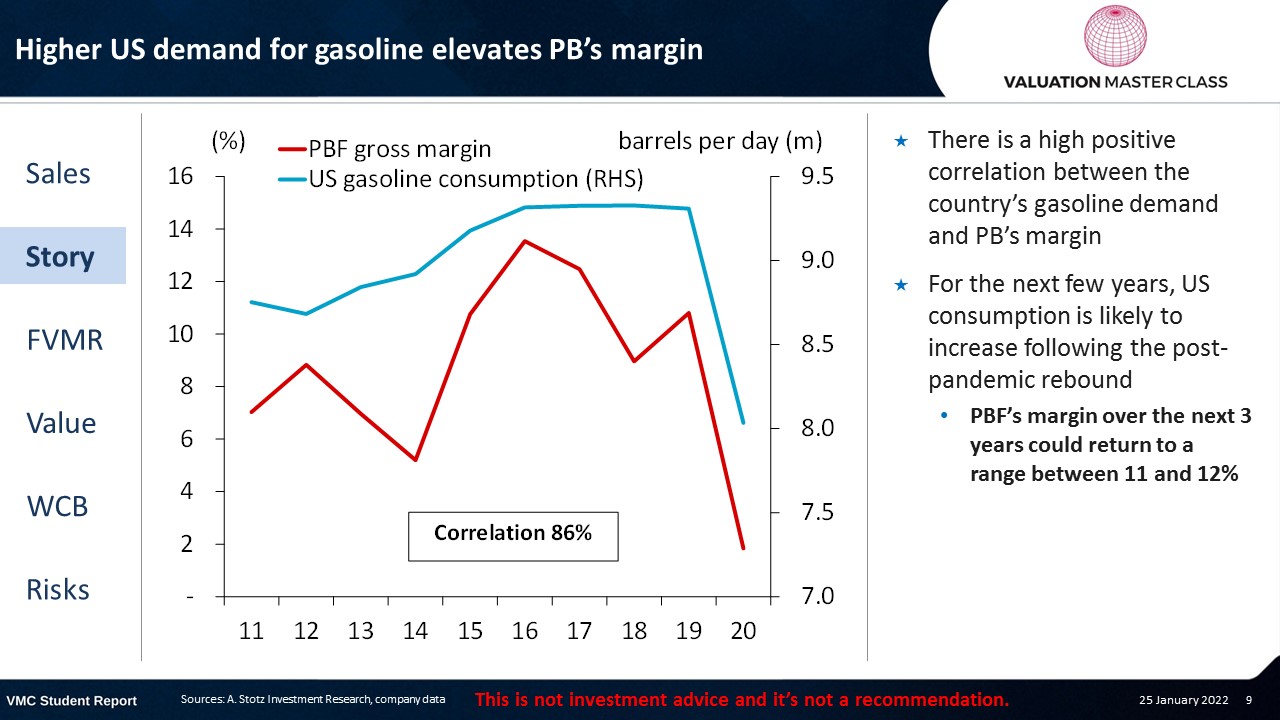 Growing environmental burden is a poison pill for margin 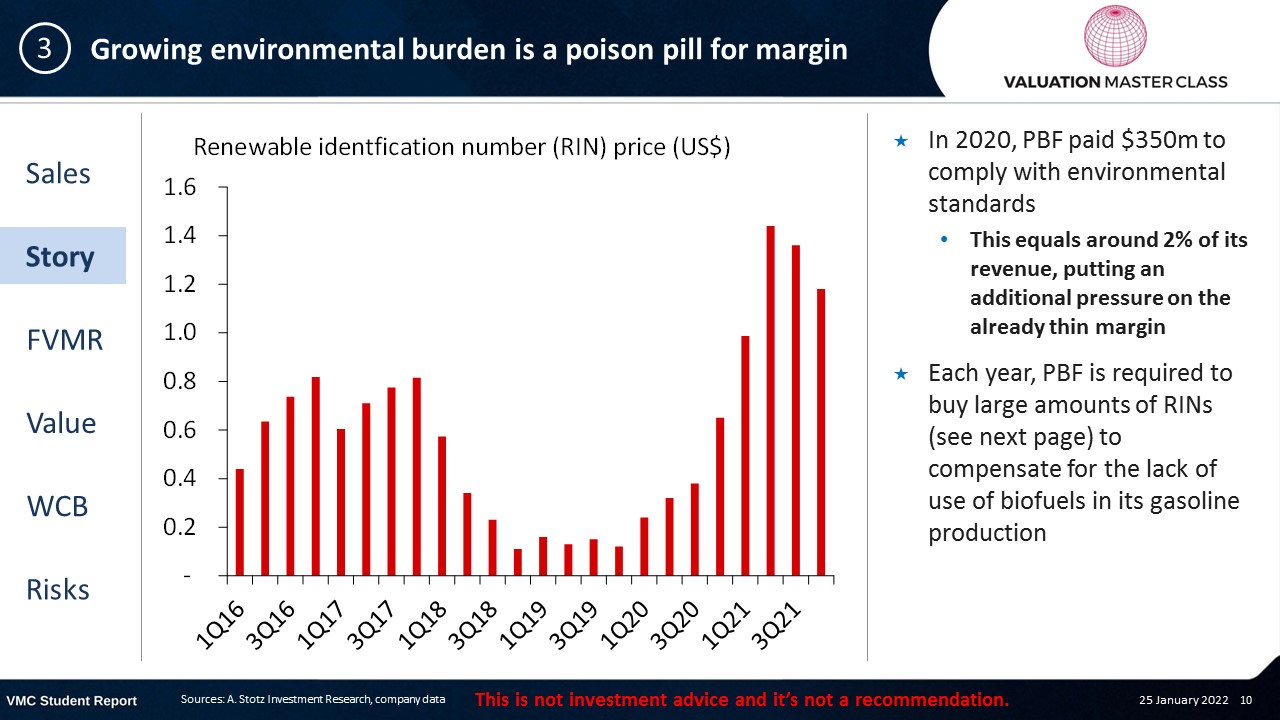 What are renewable identification numbers (RIN)? 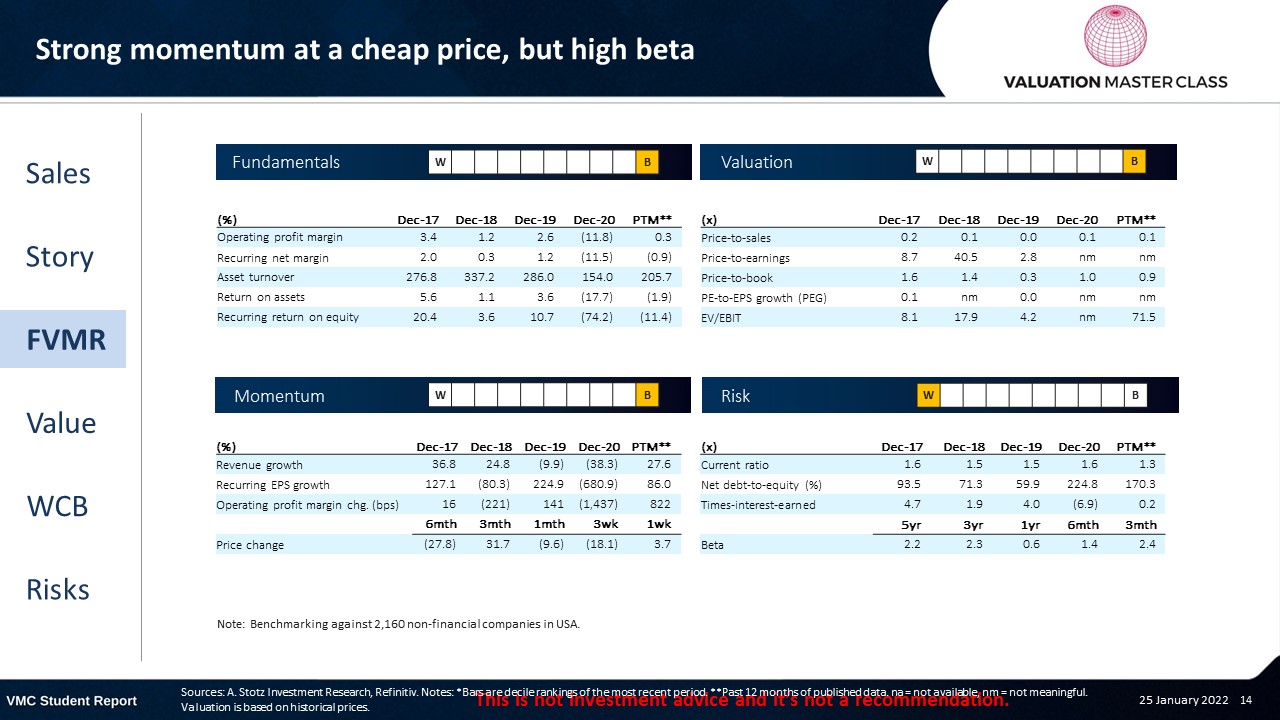 Analysts are pessimistic about the company’s outlook 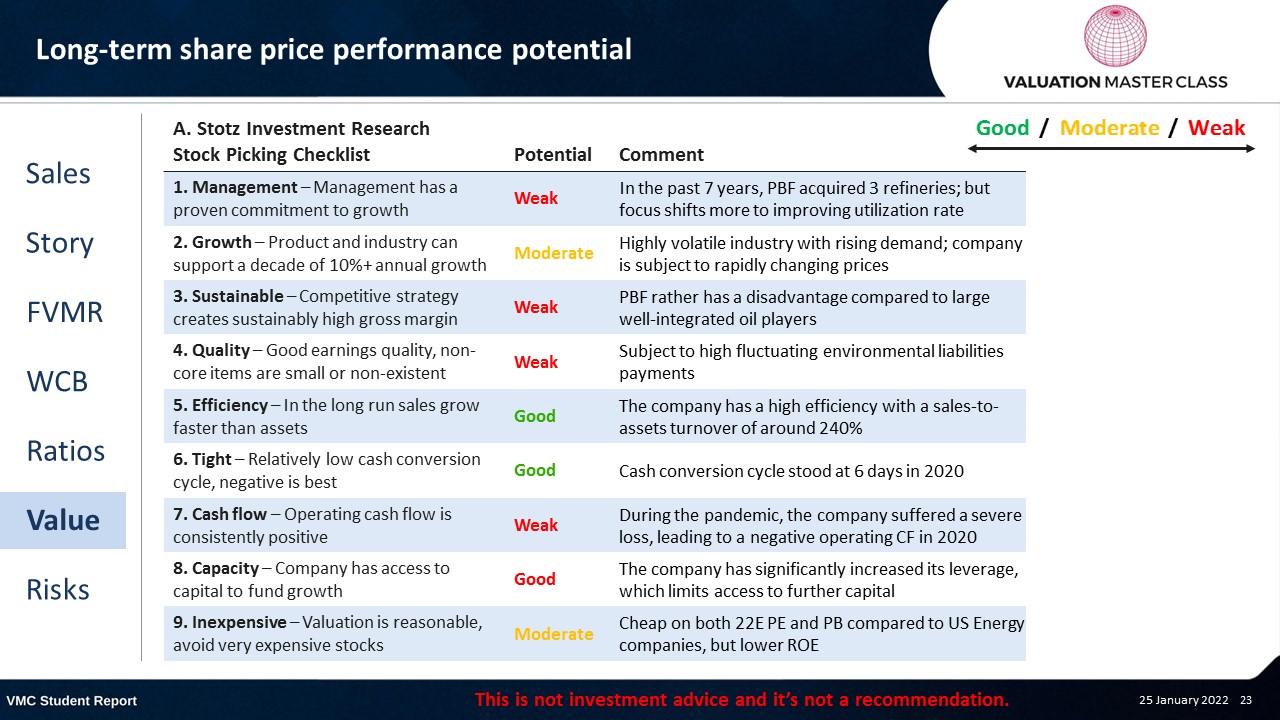 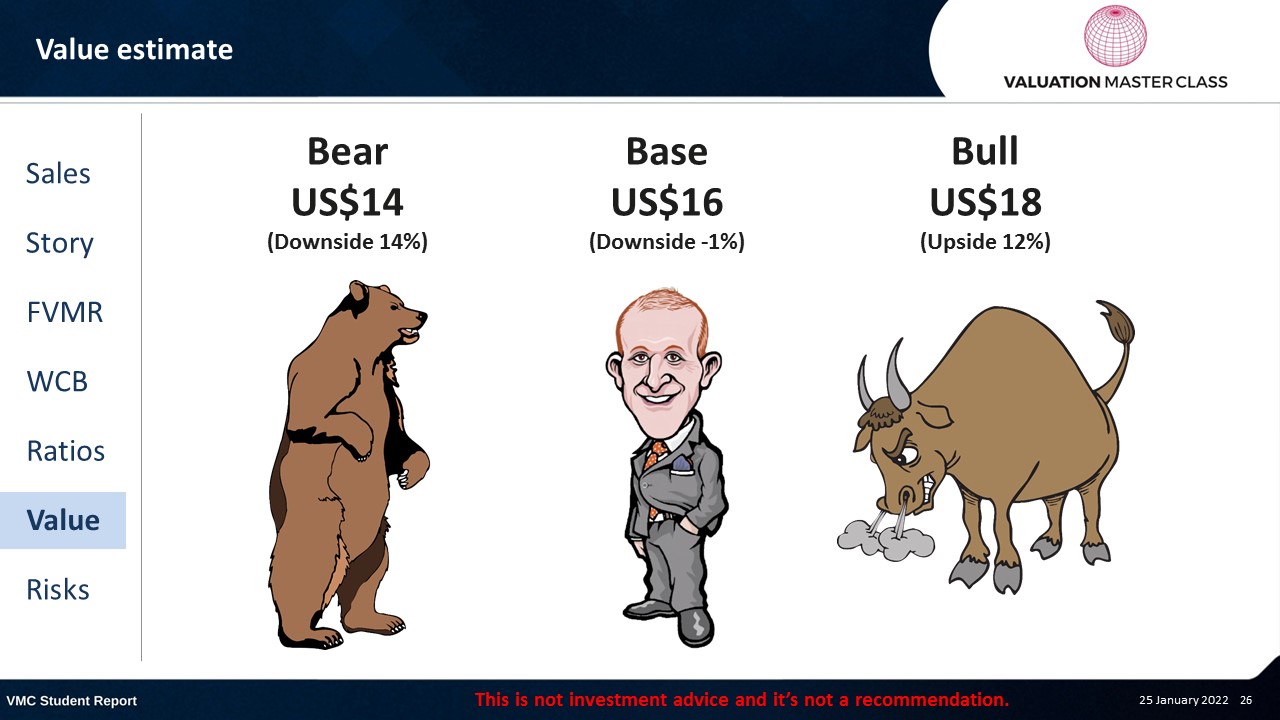 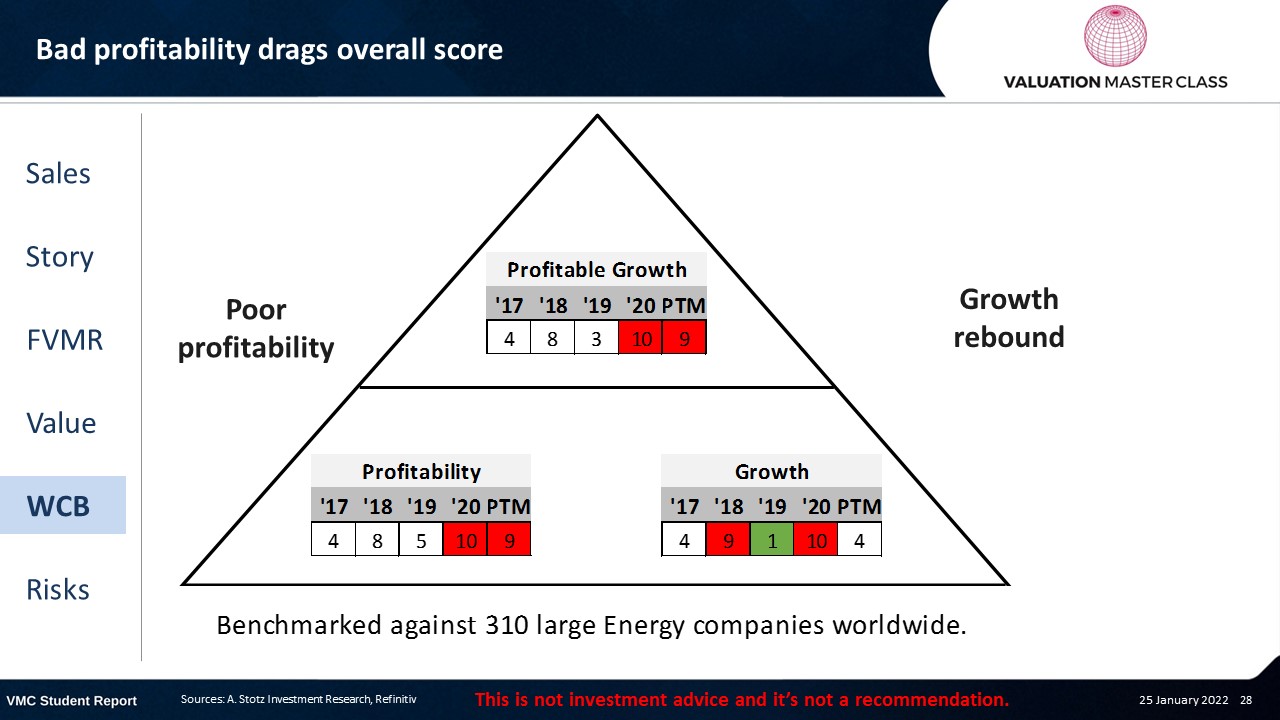