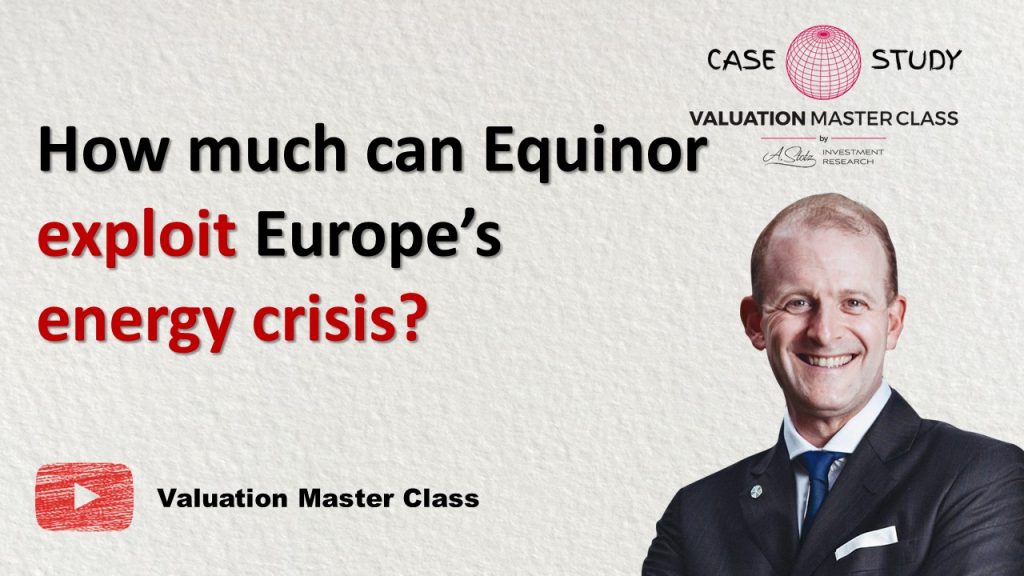 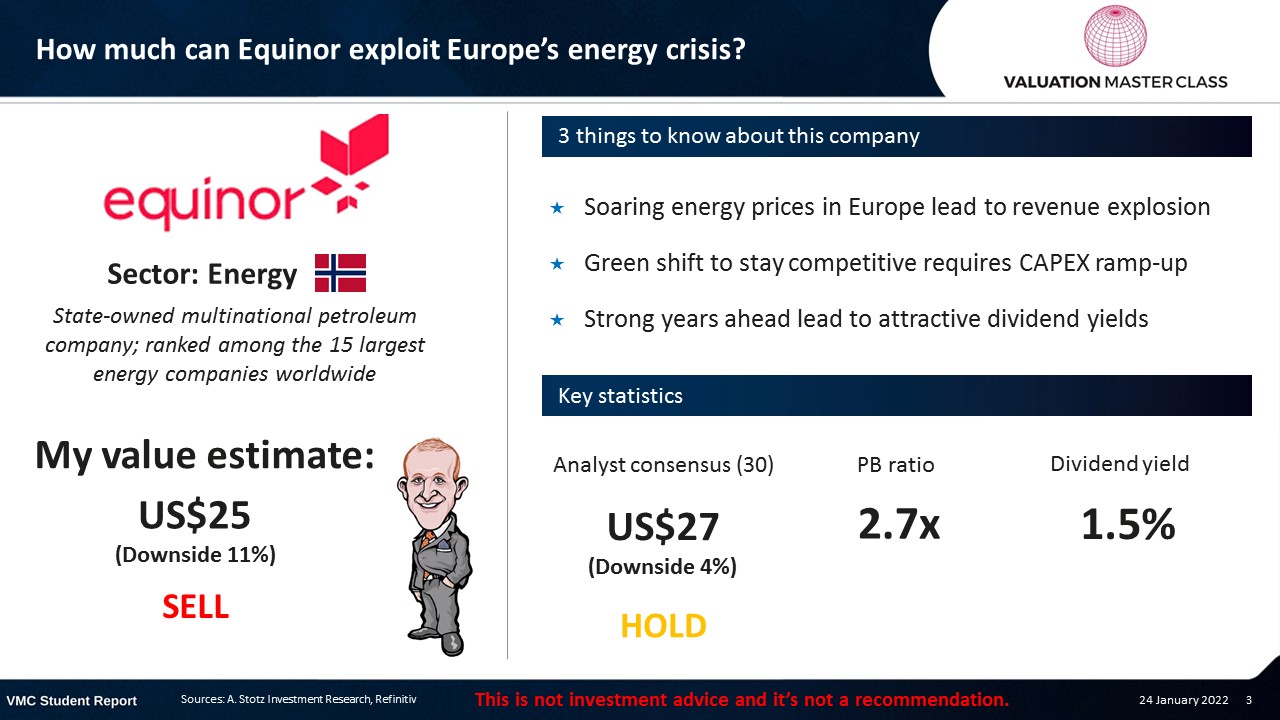 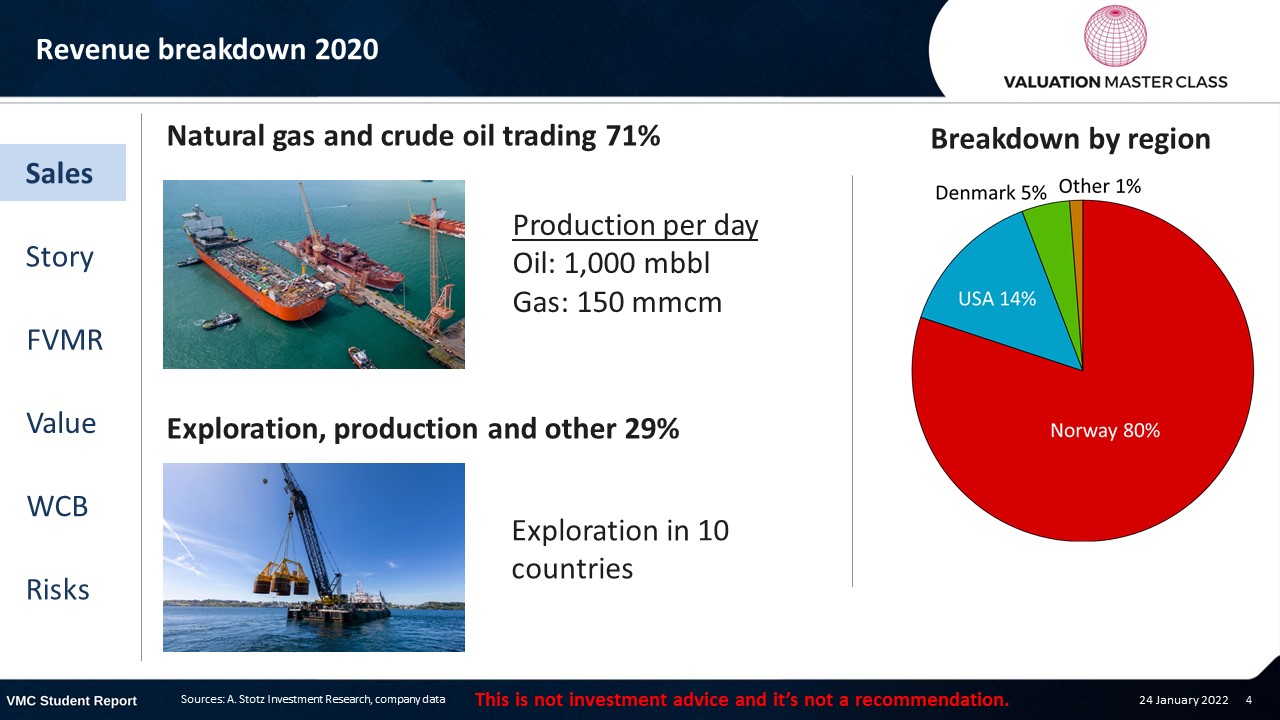 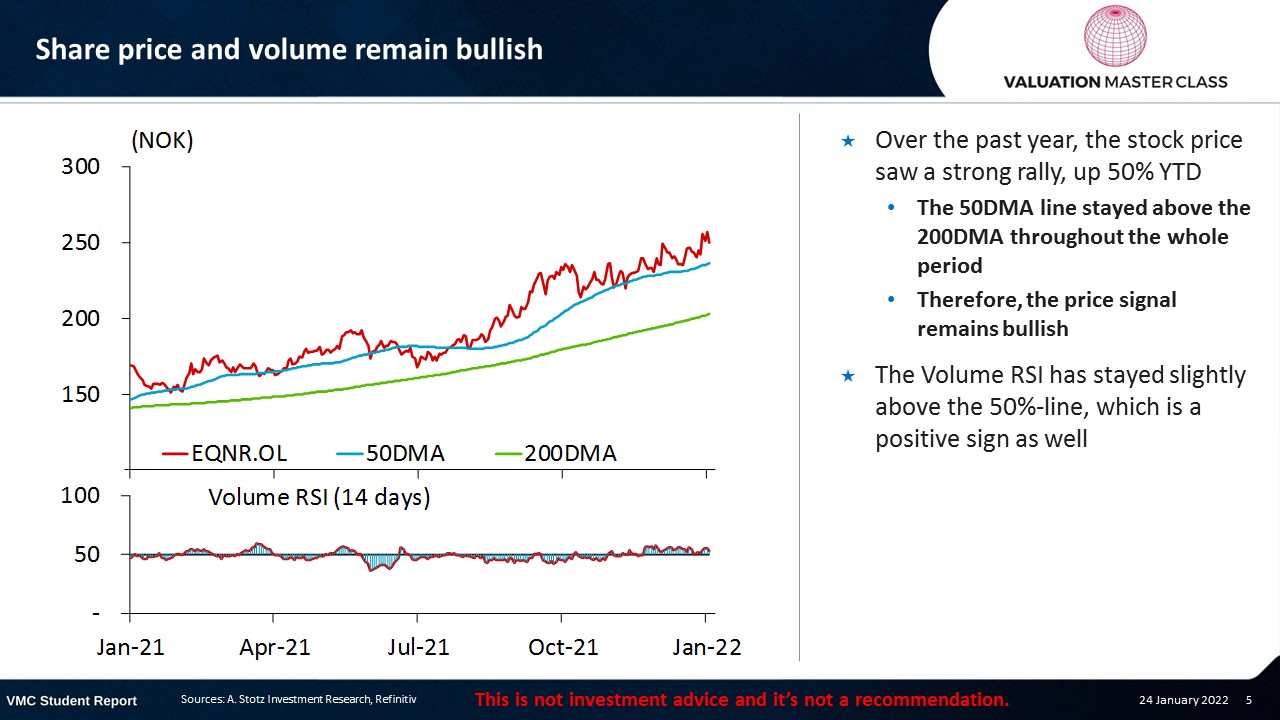 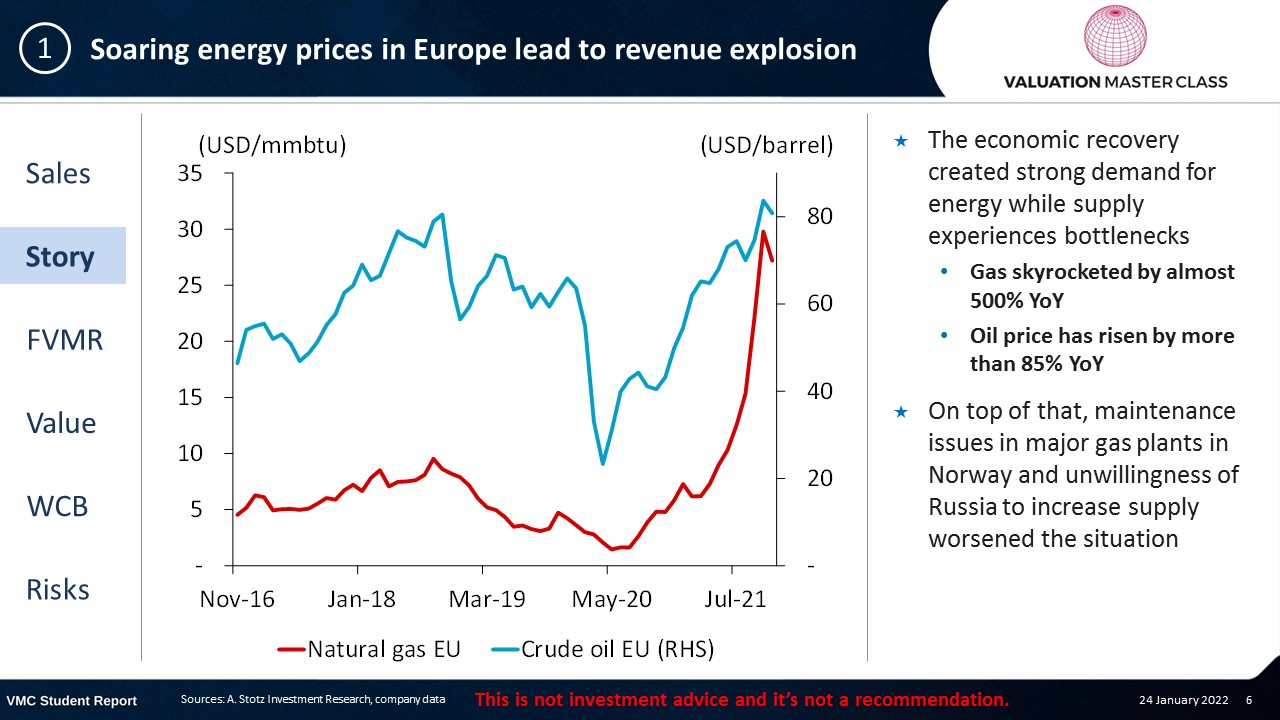 What’s actually going on in Europe? 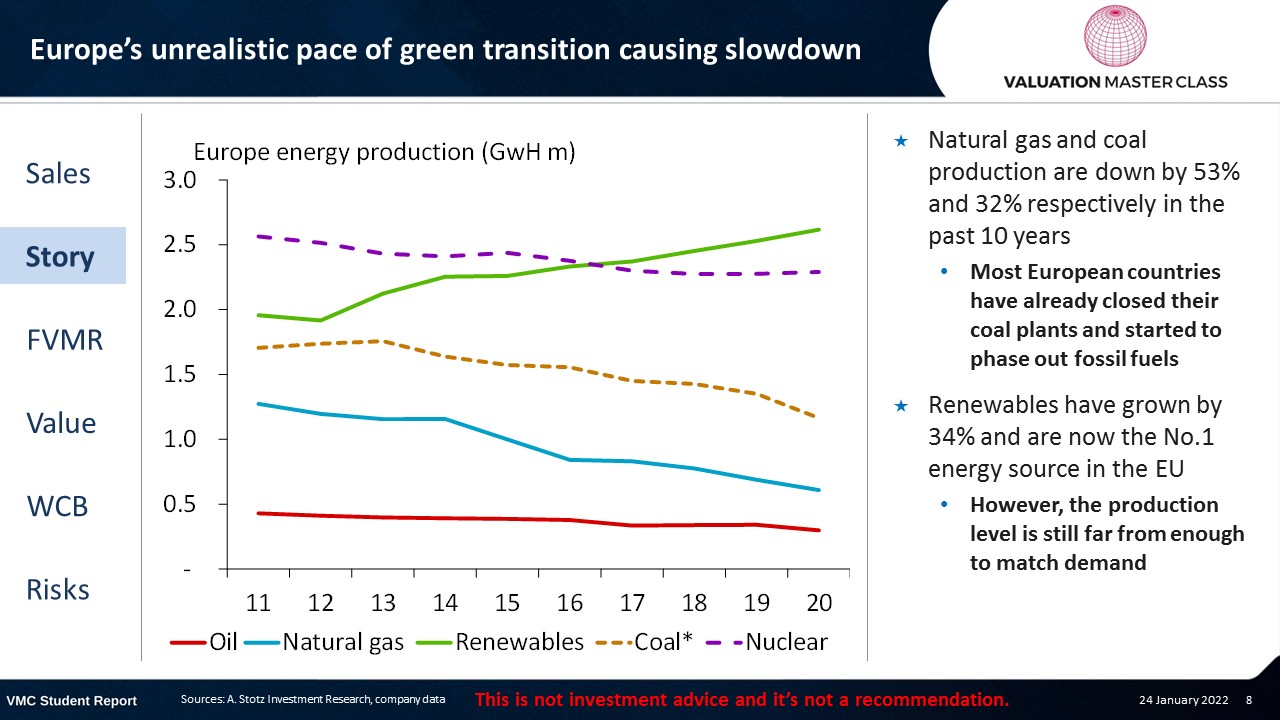 As a result, there is a huge gap between demand and supply 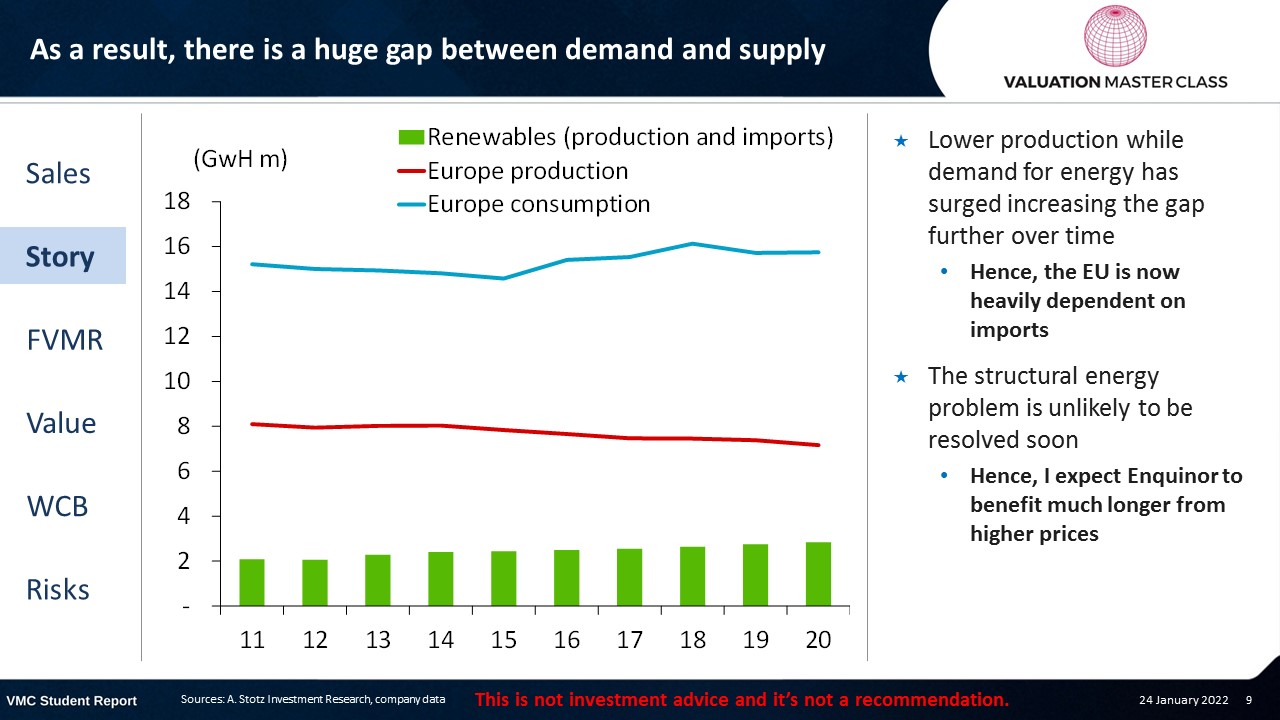 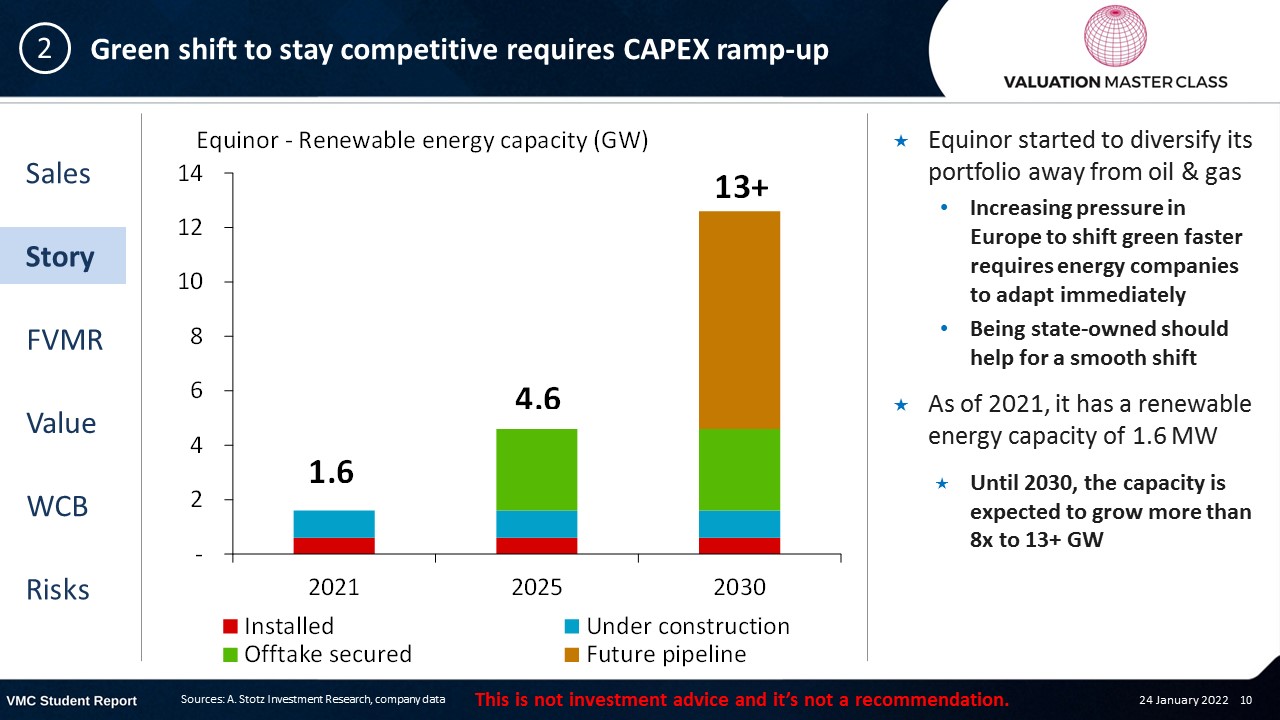 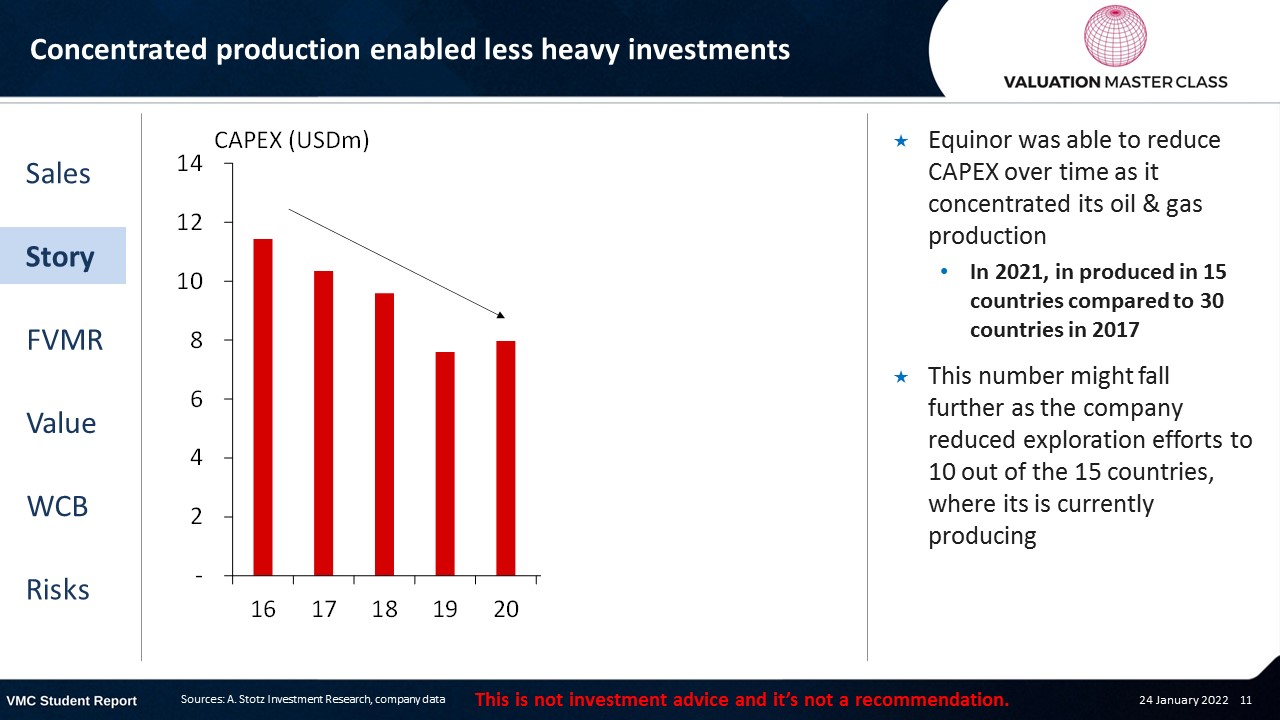 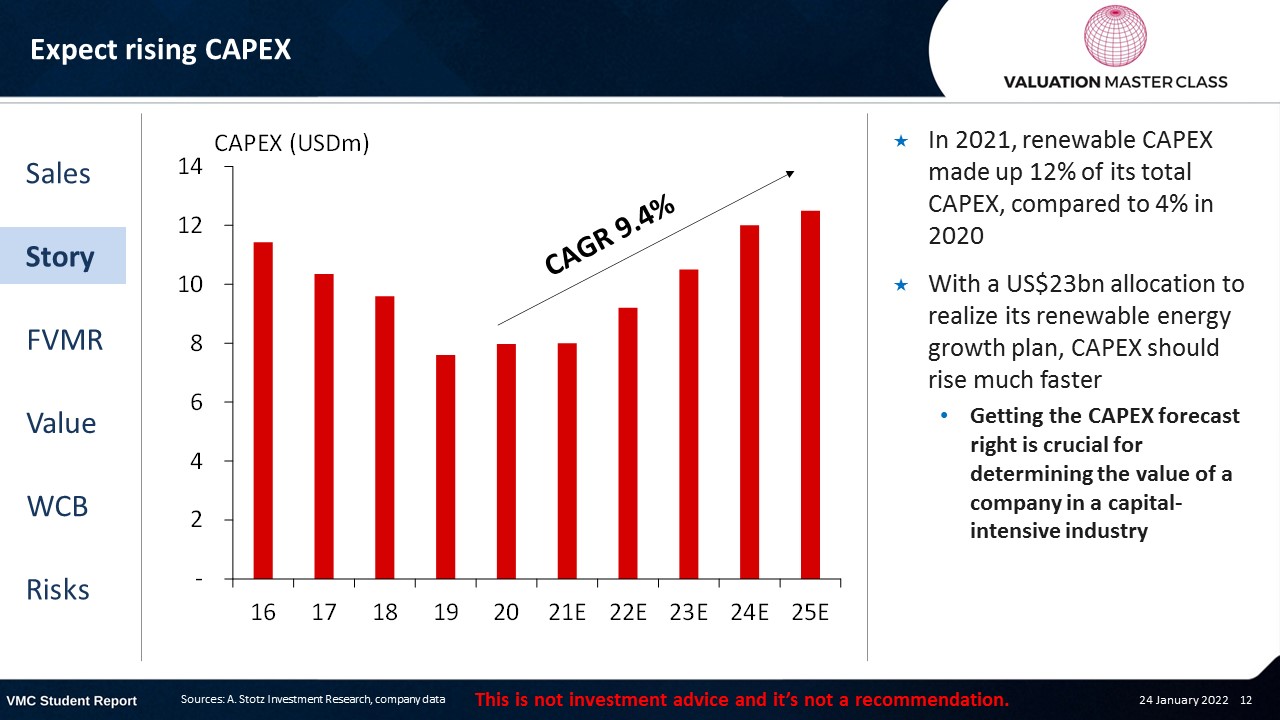 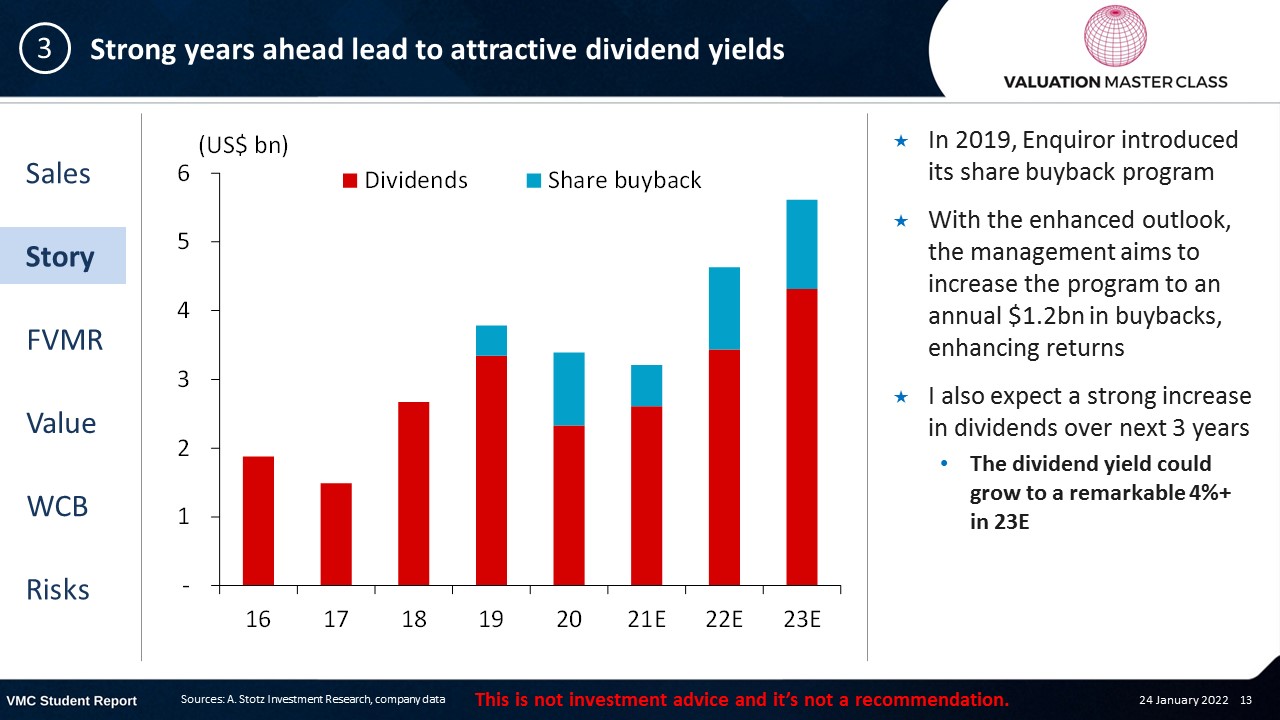 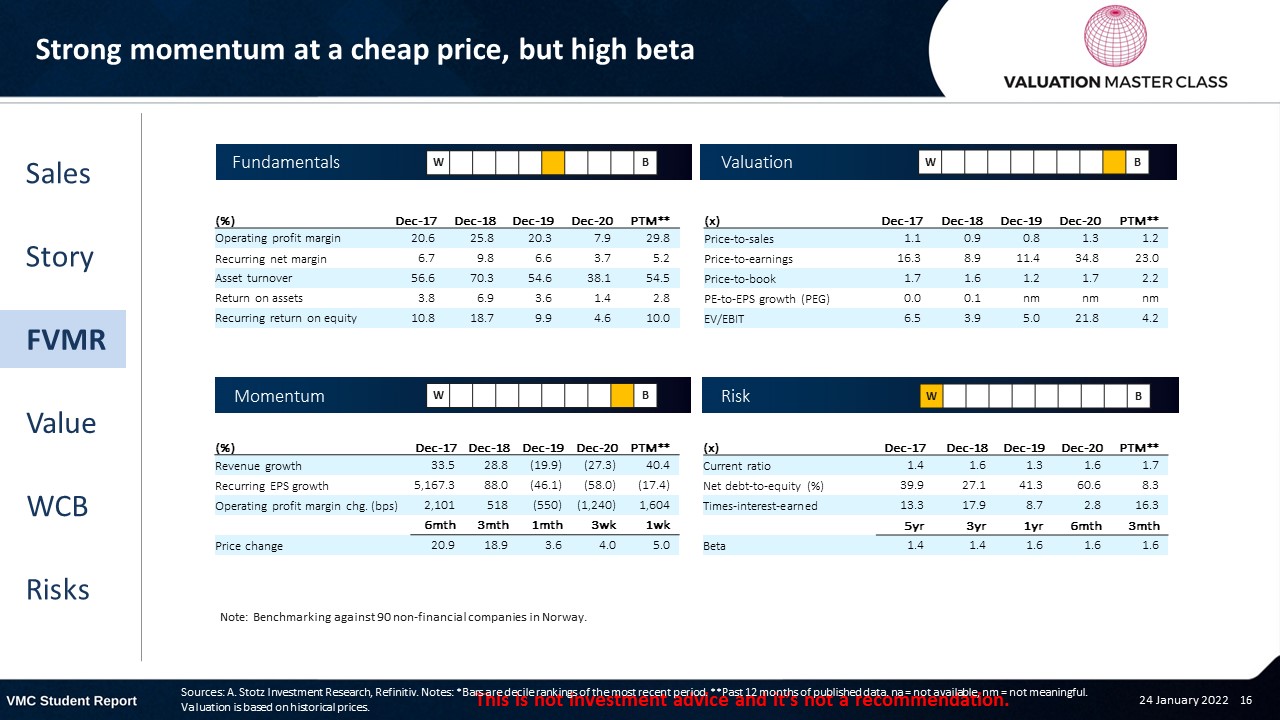 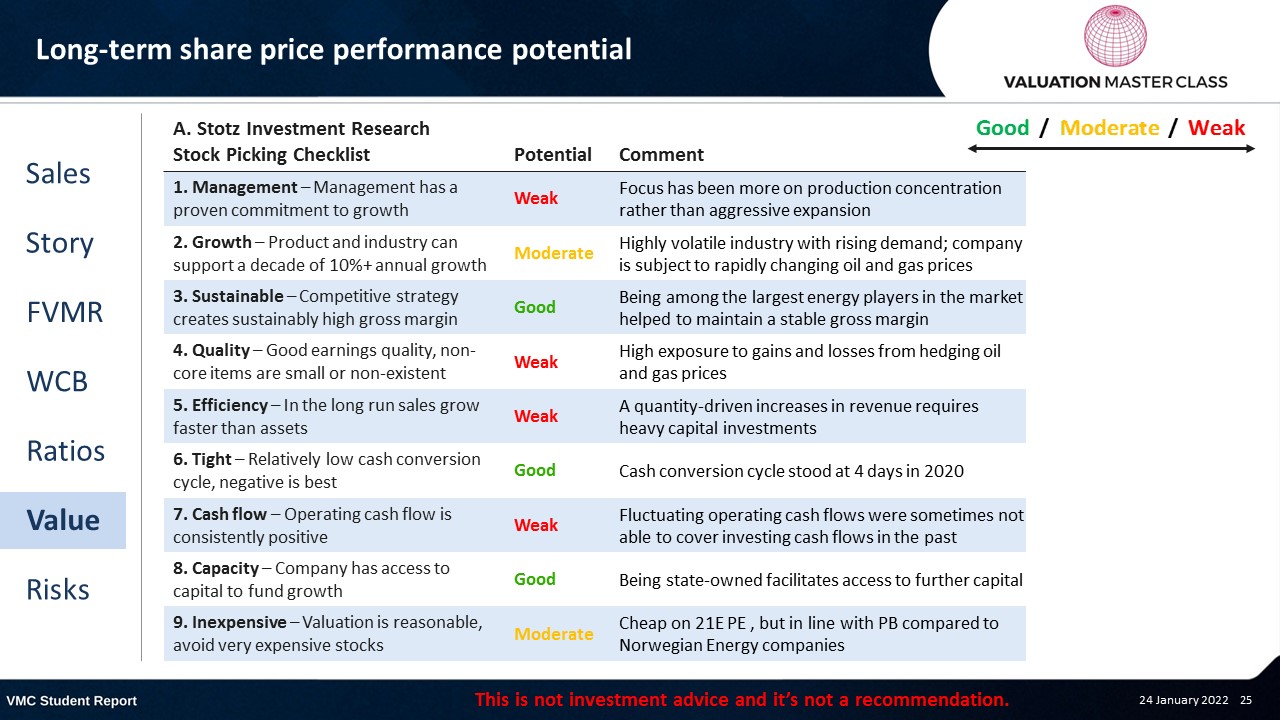 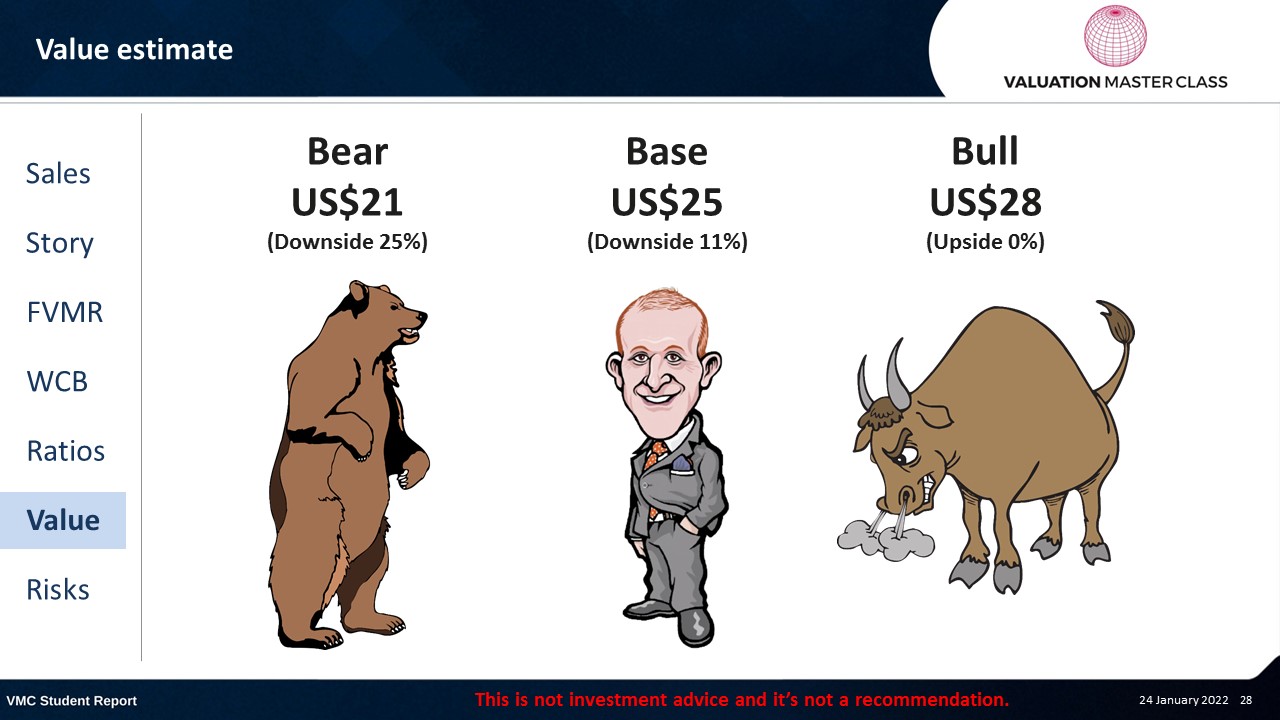 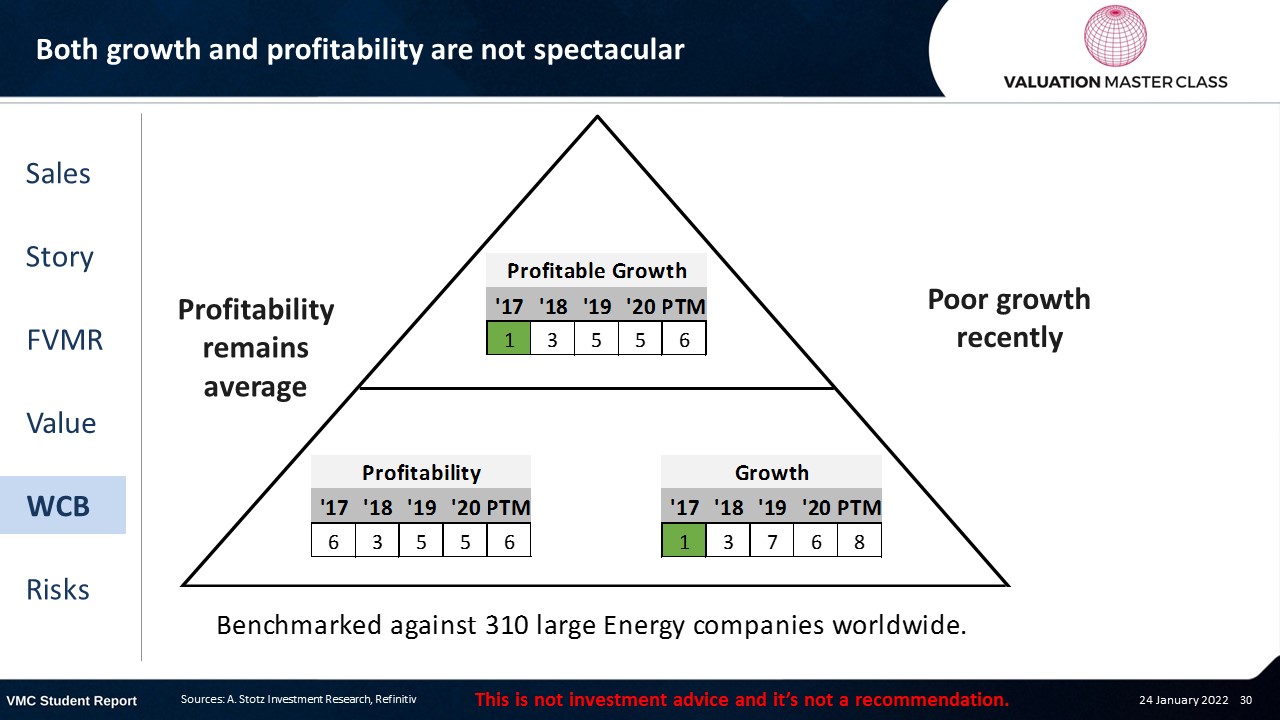 Key risk is a slowing economy