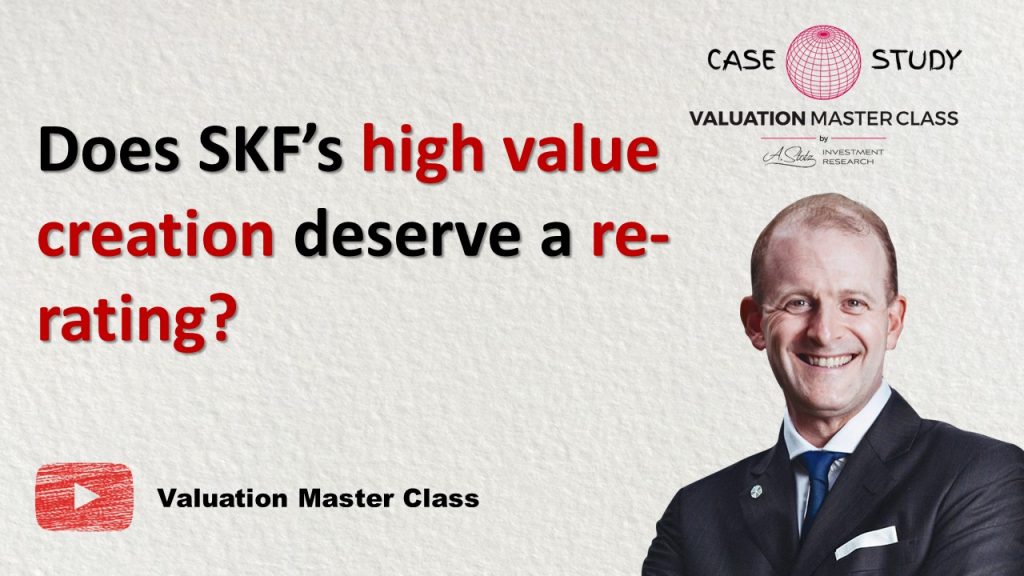 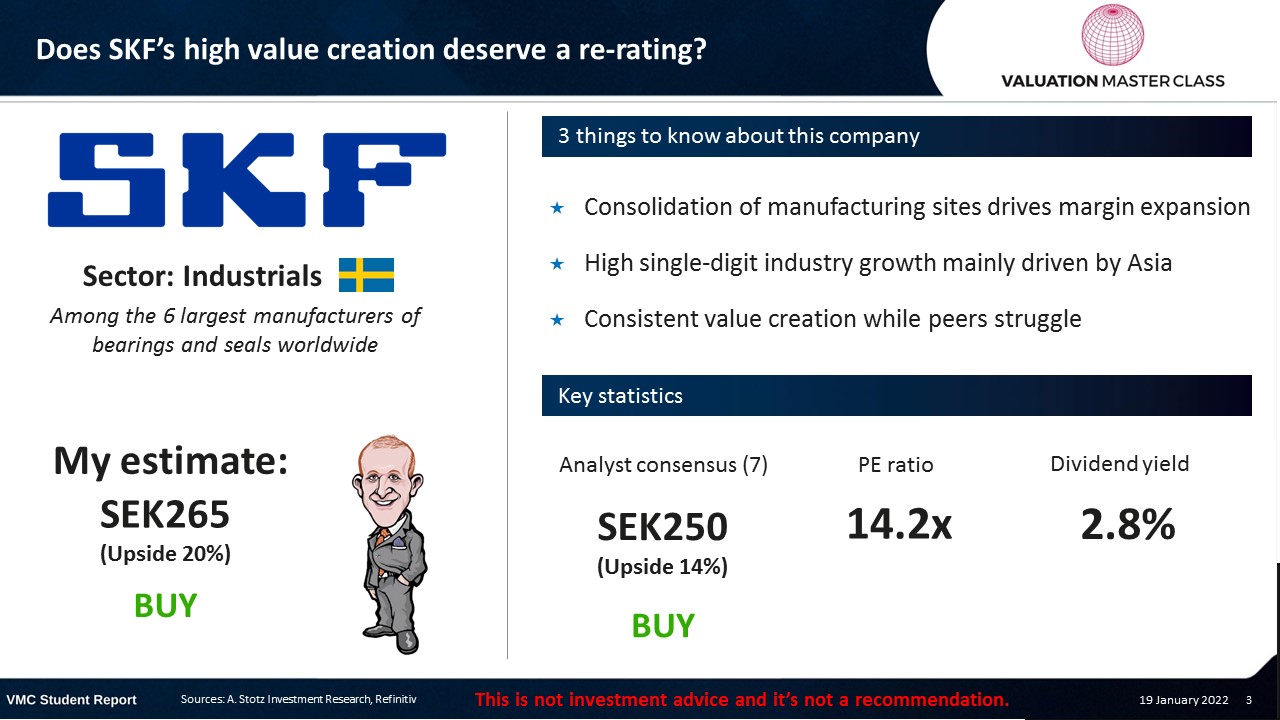 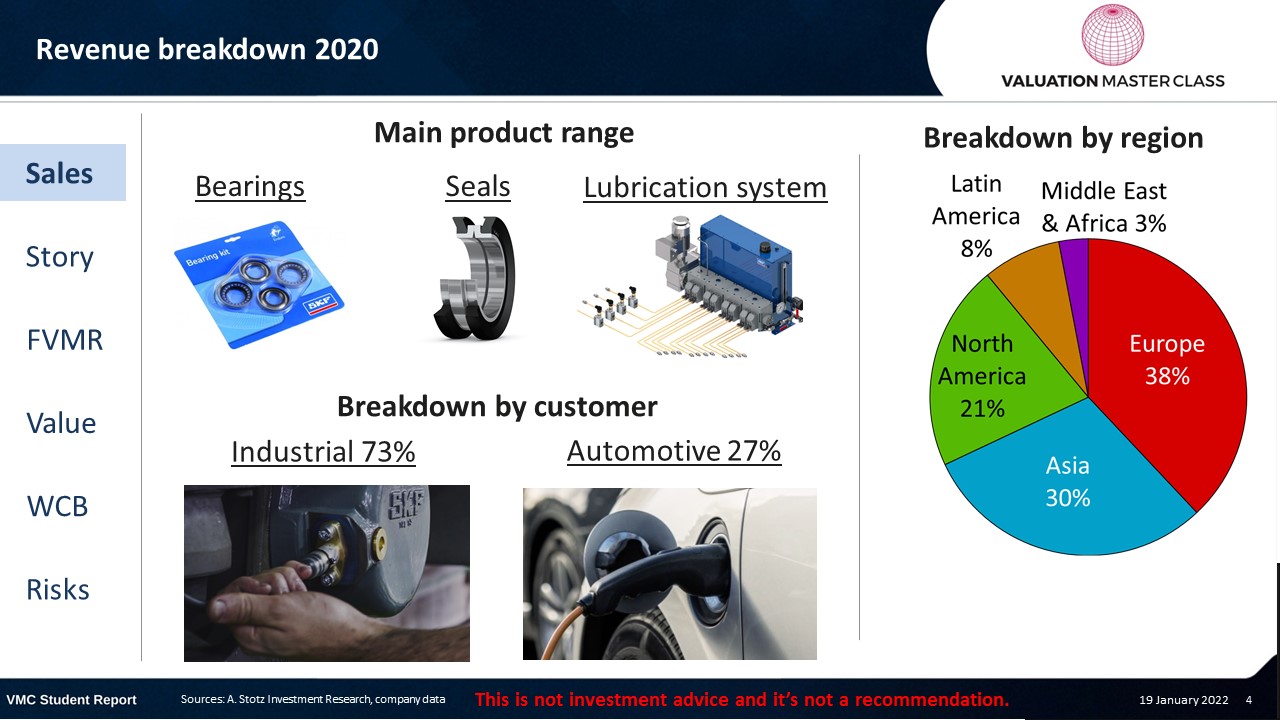 Price could turn bullish soon; but no support from volume 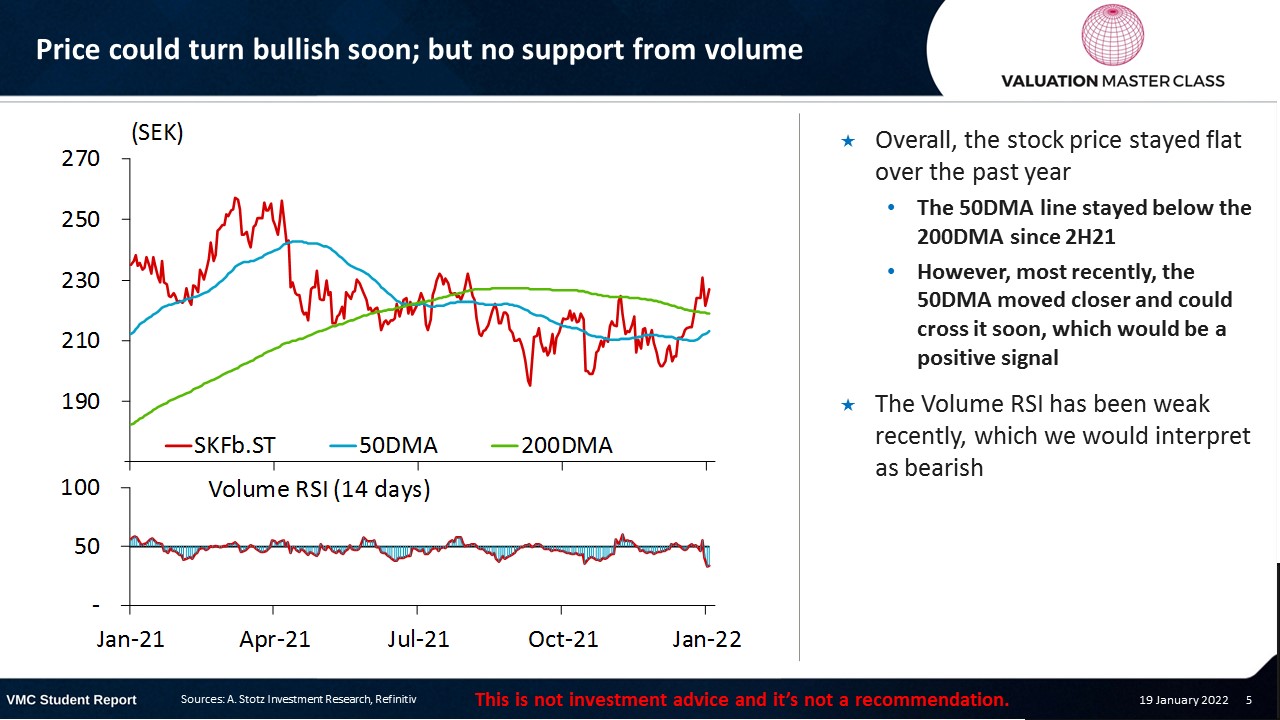 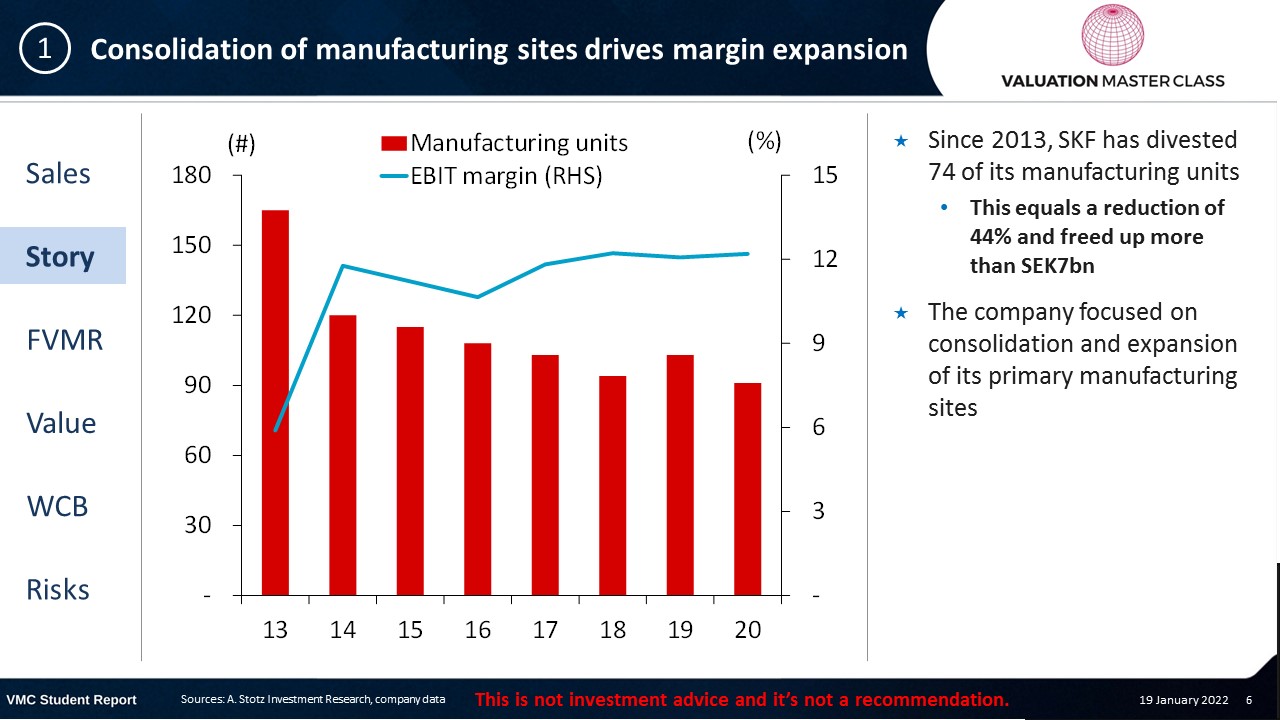 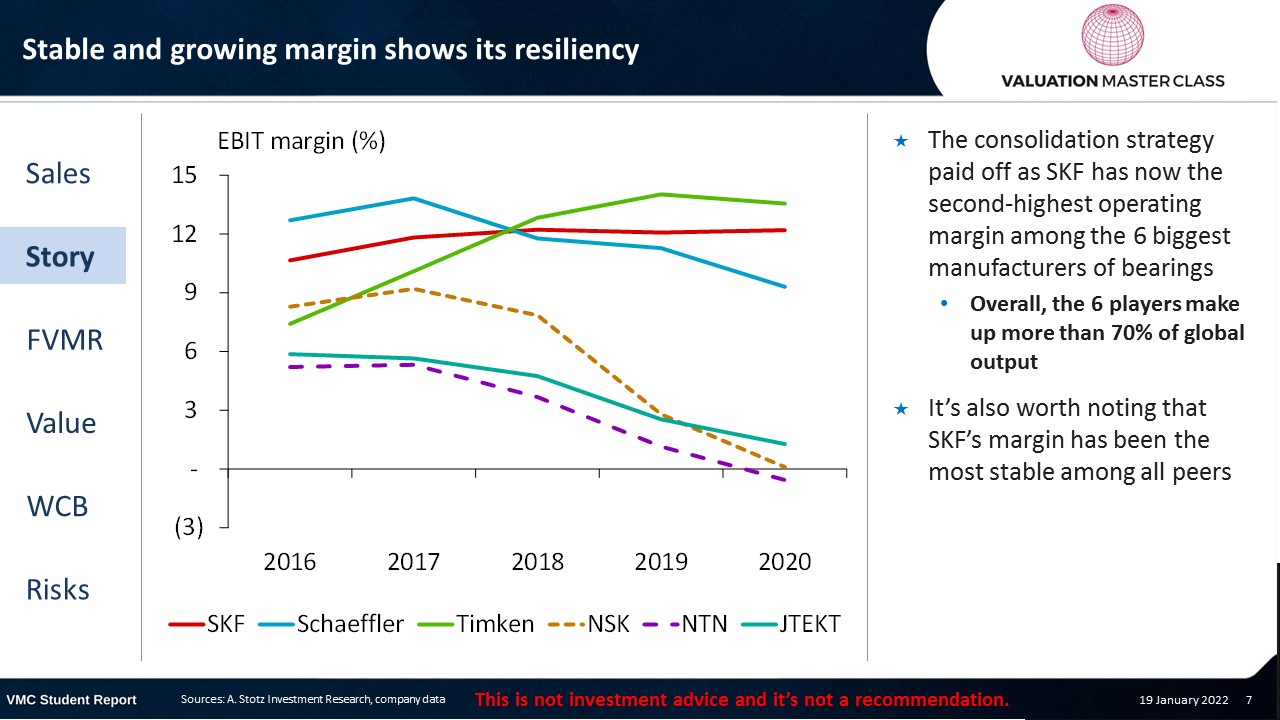 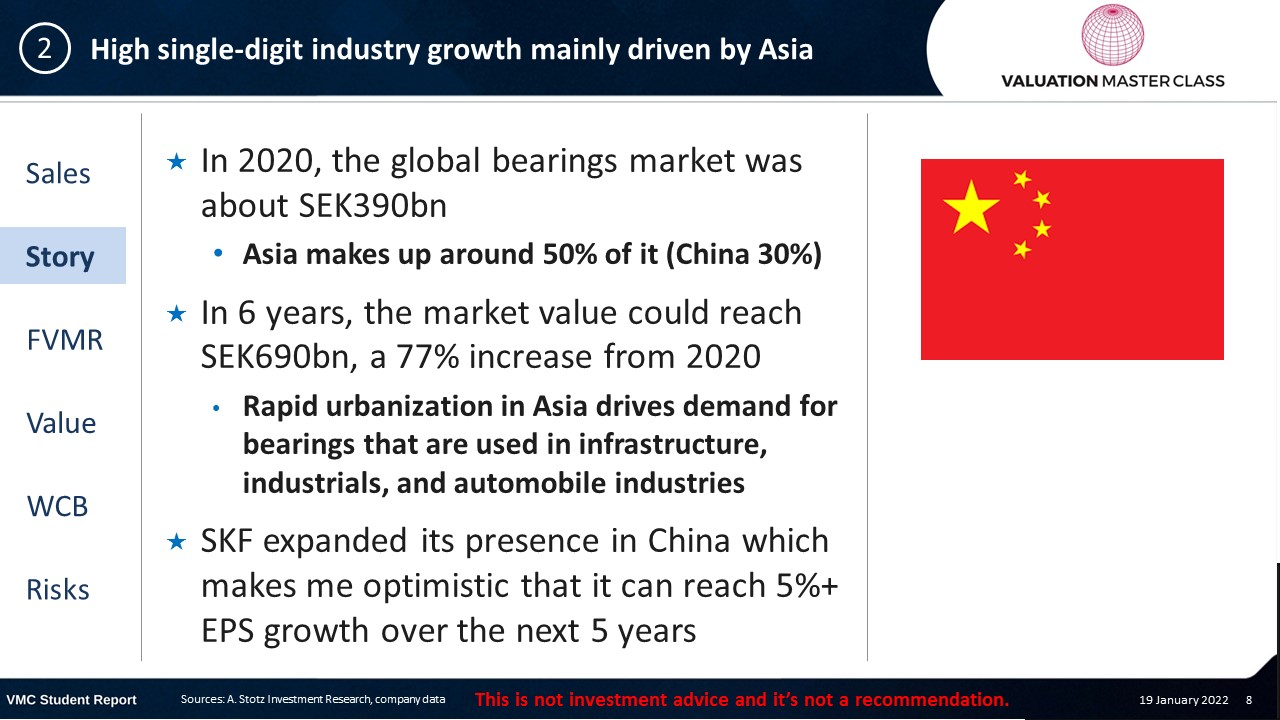 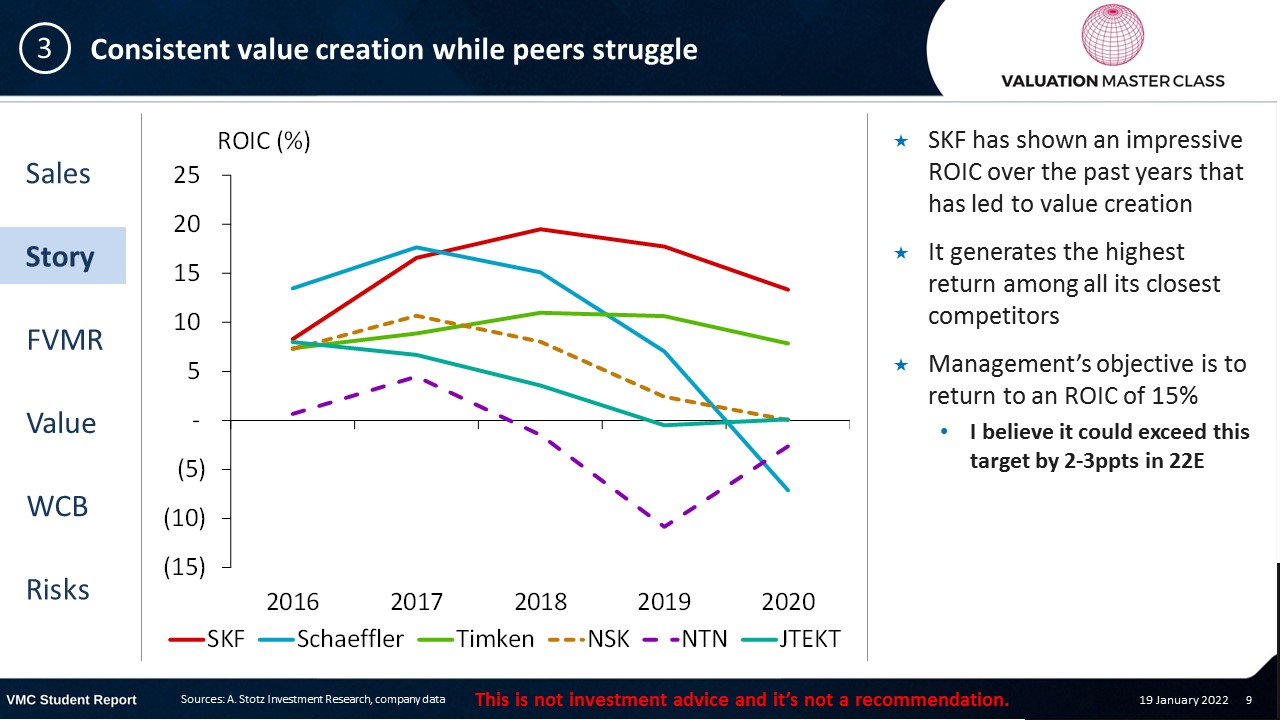 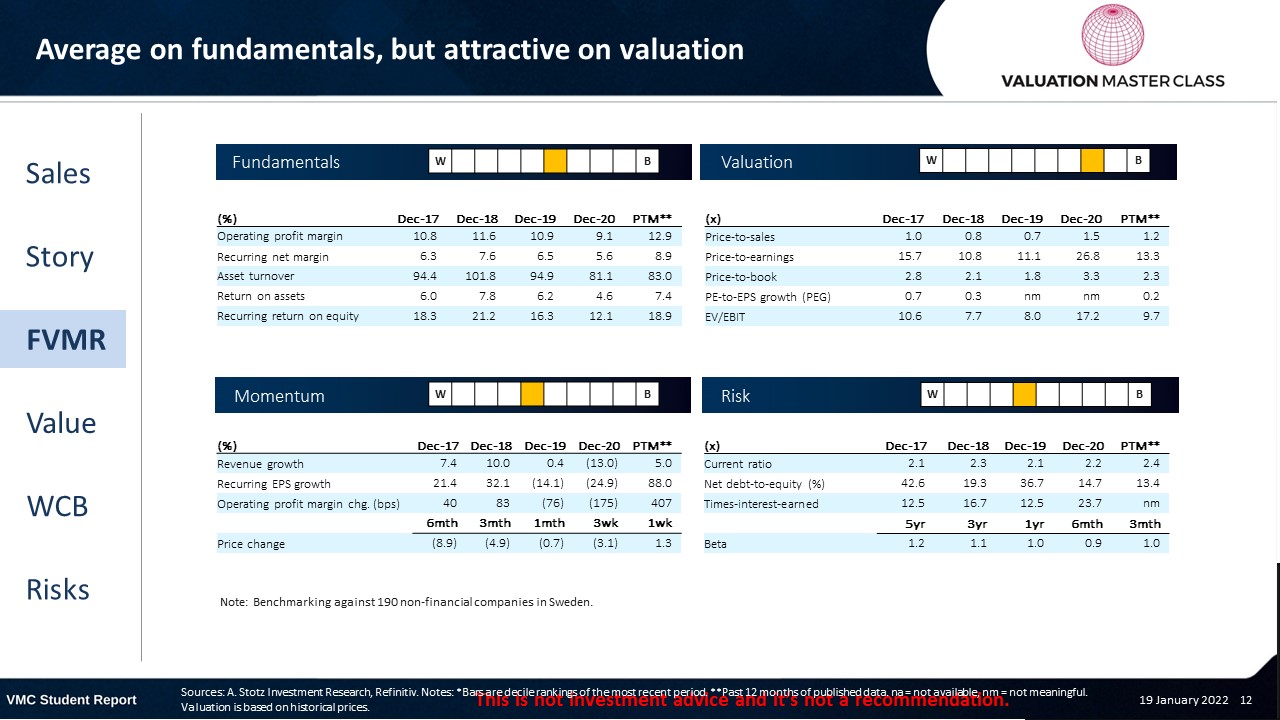 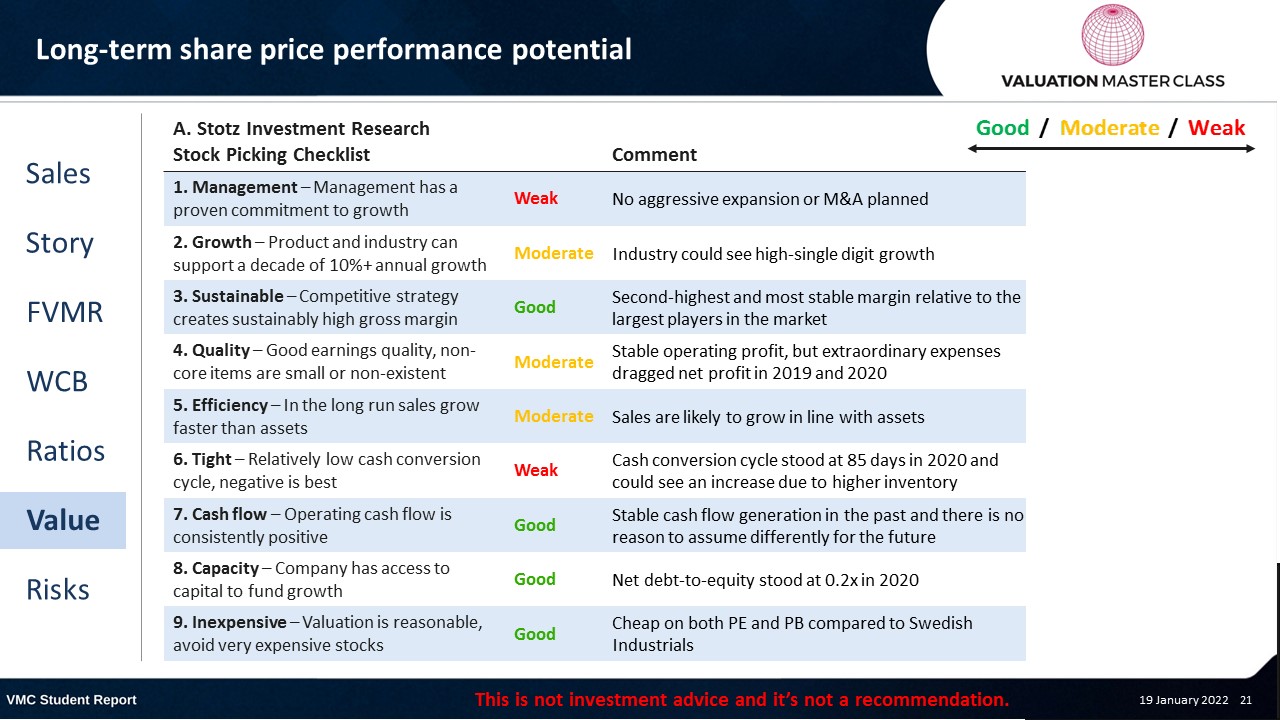 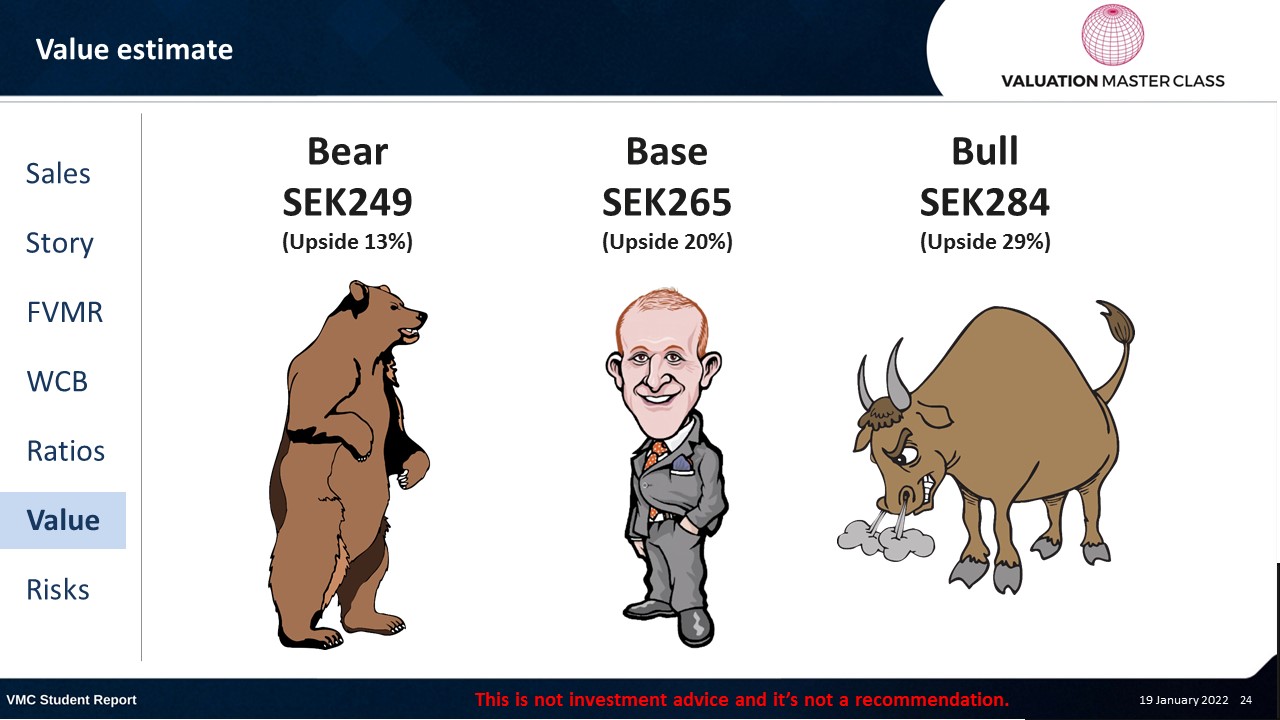 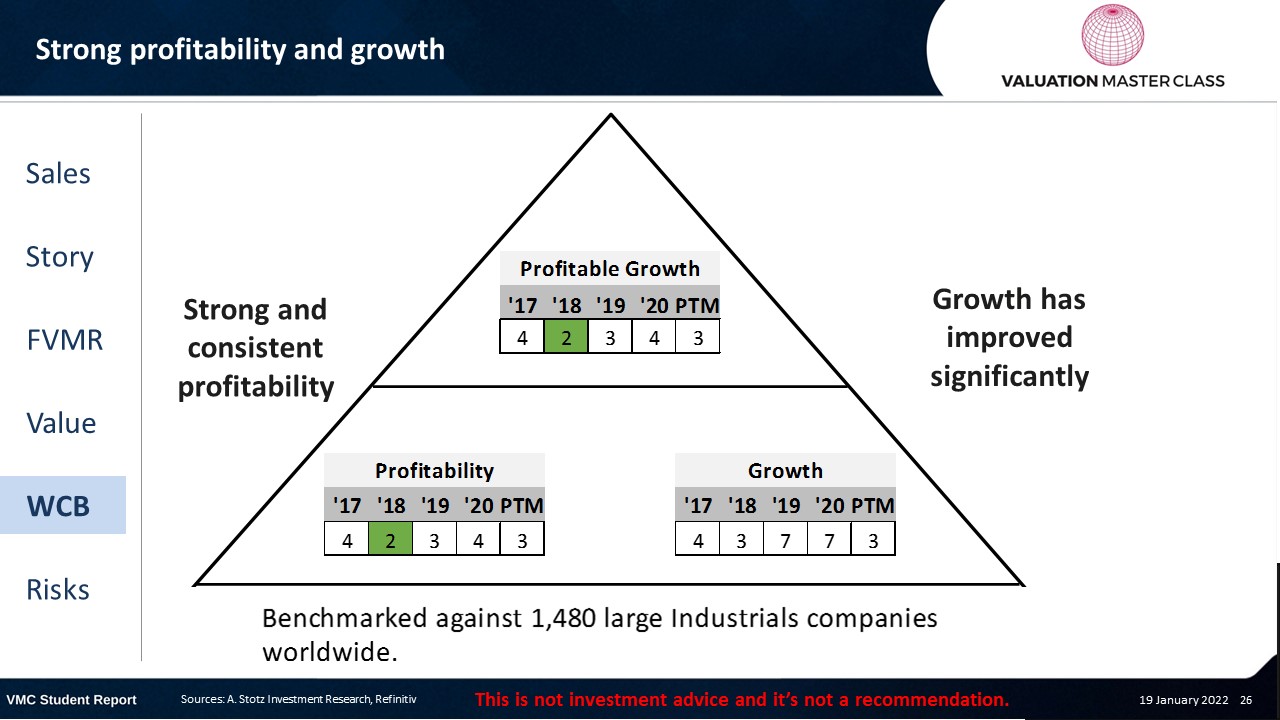