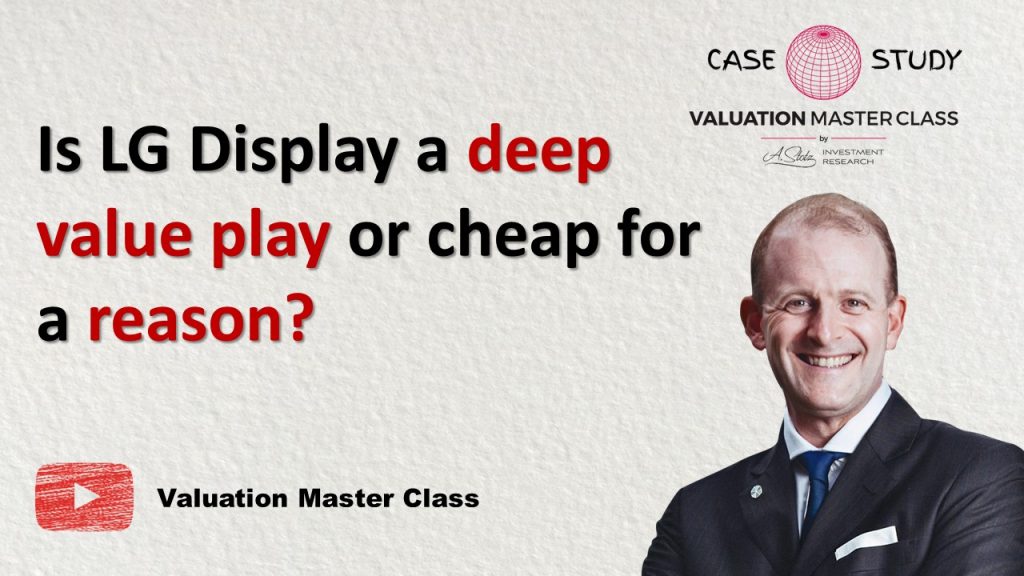 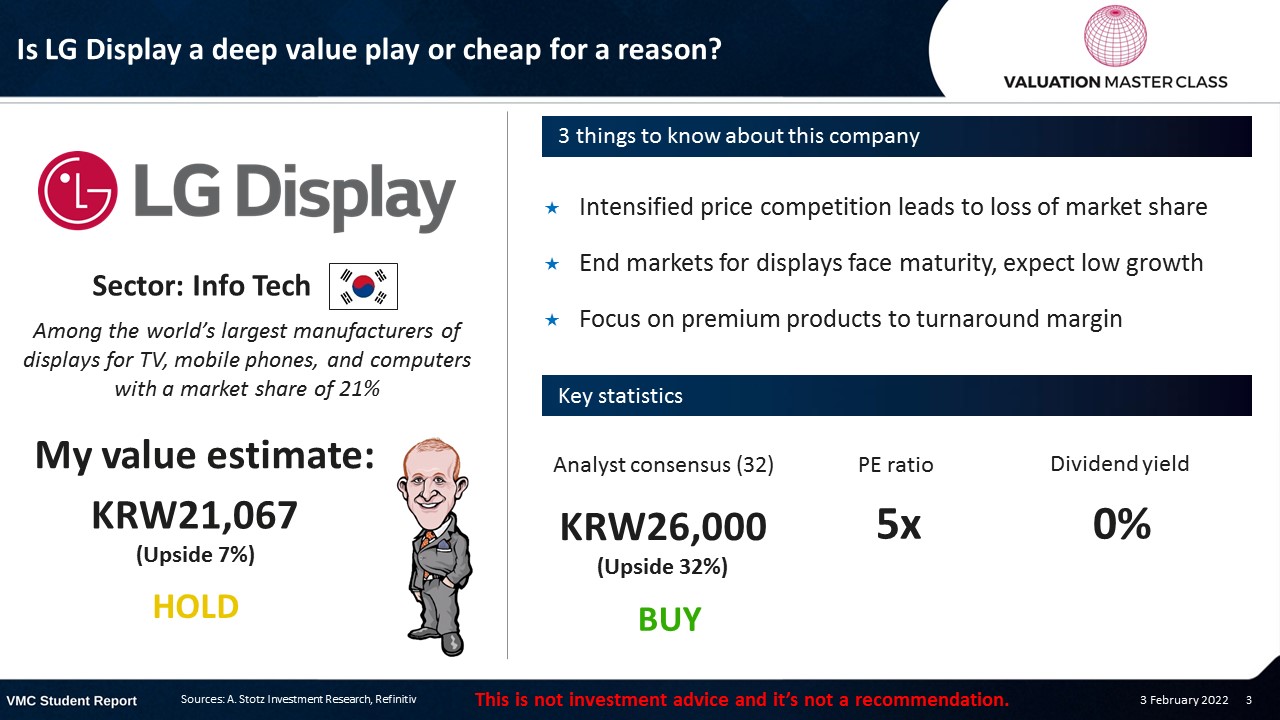 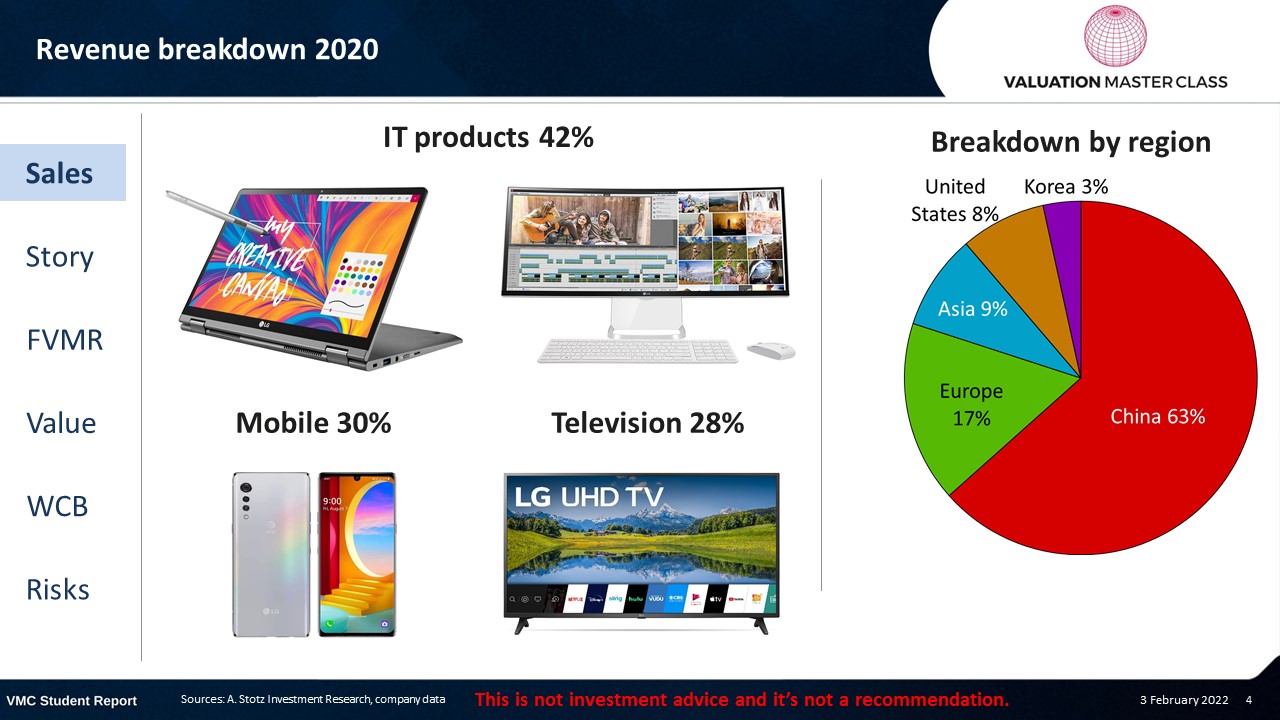 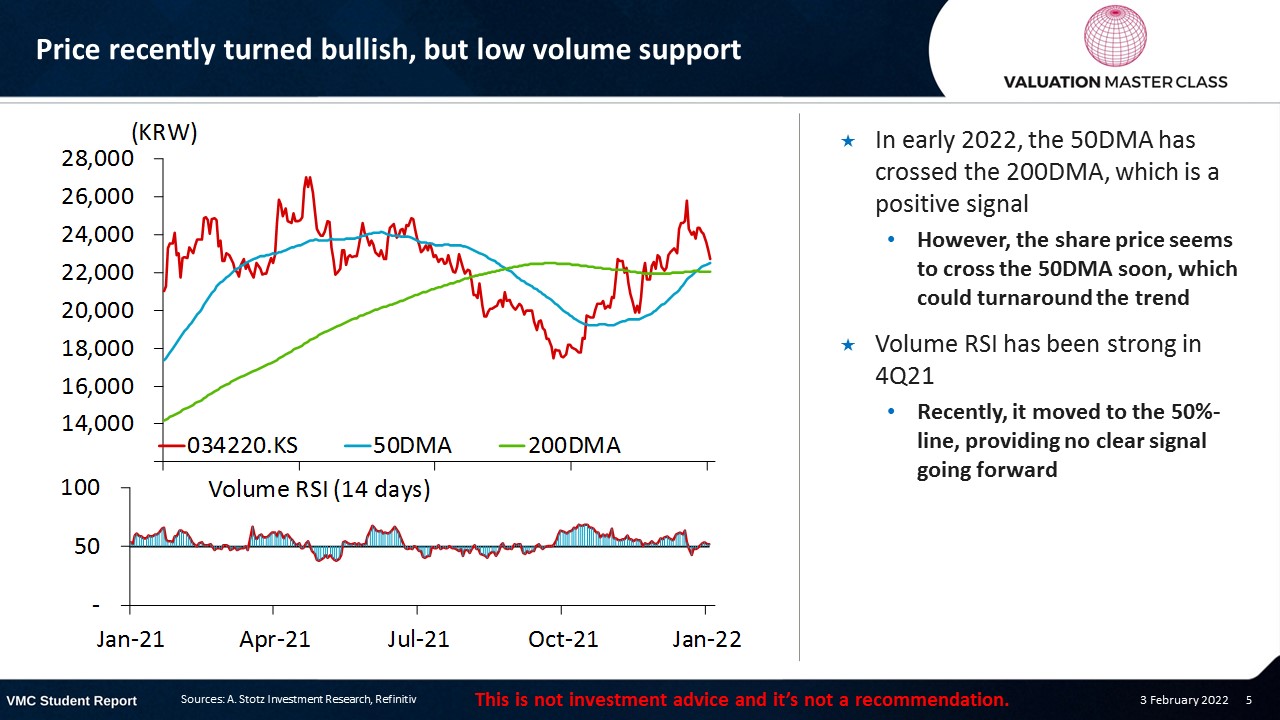 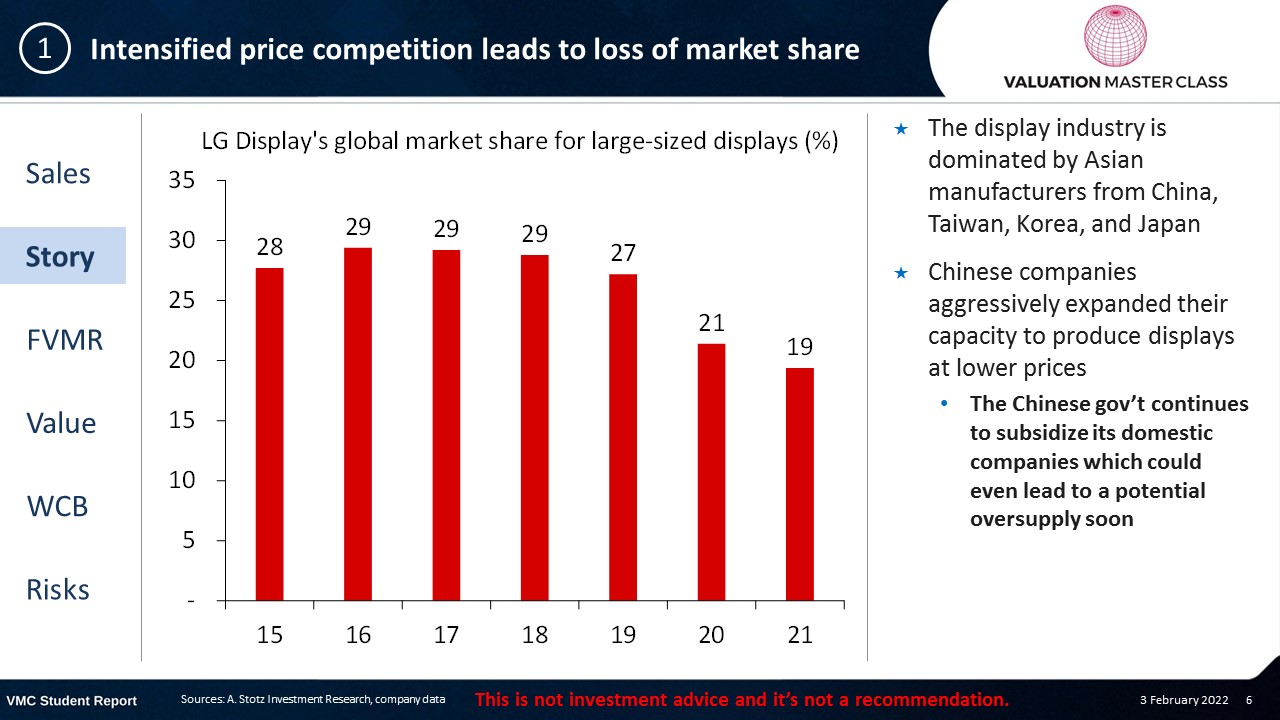 Supply shortages drive up selling price, but only temporary 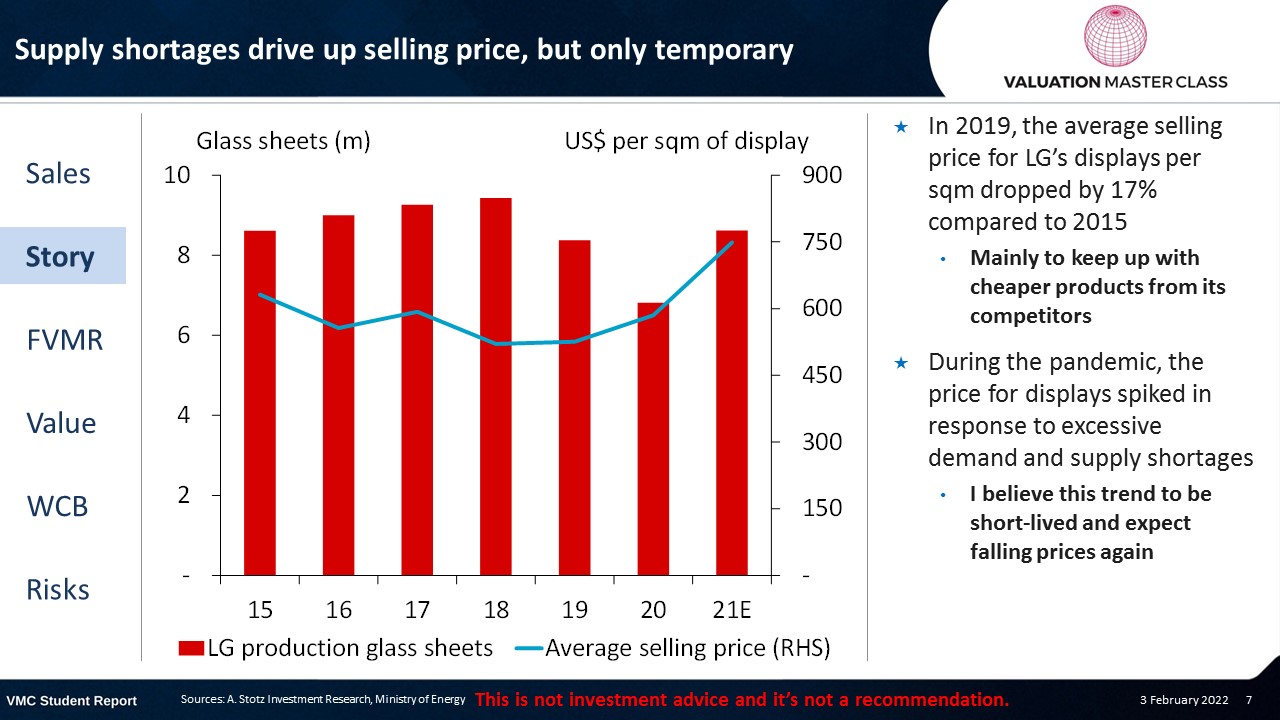 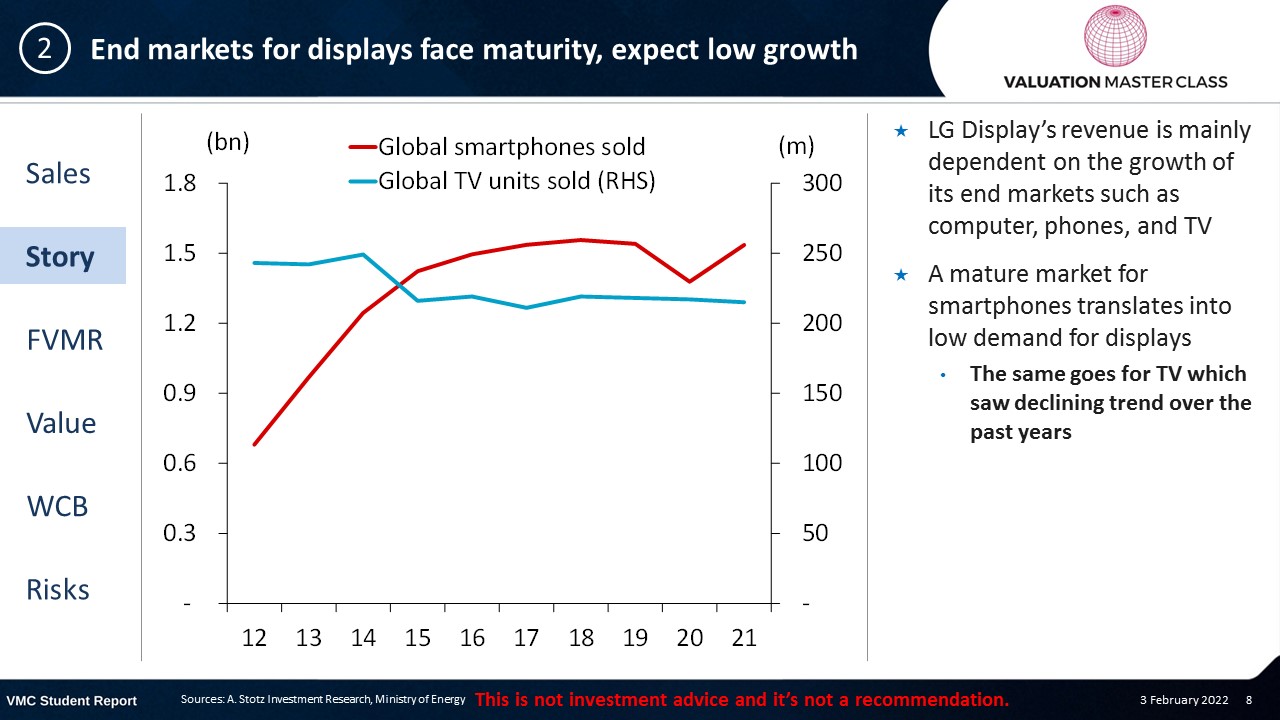 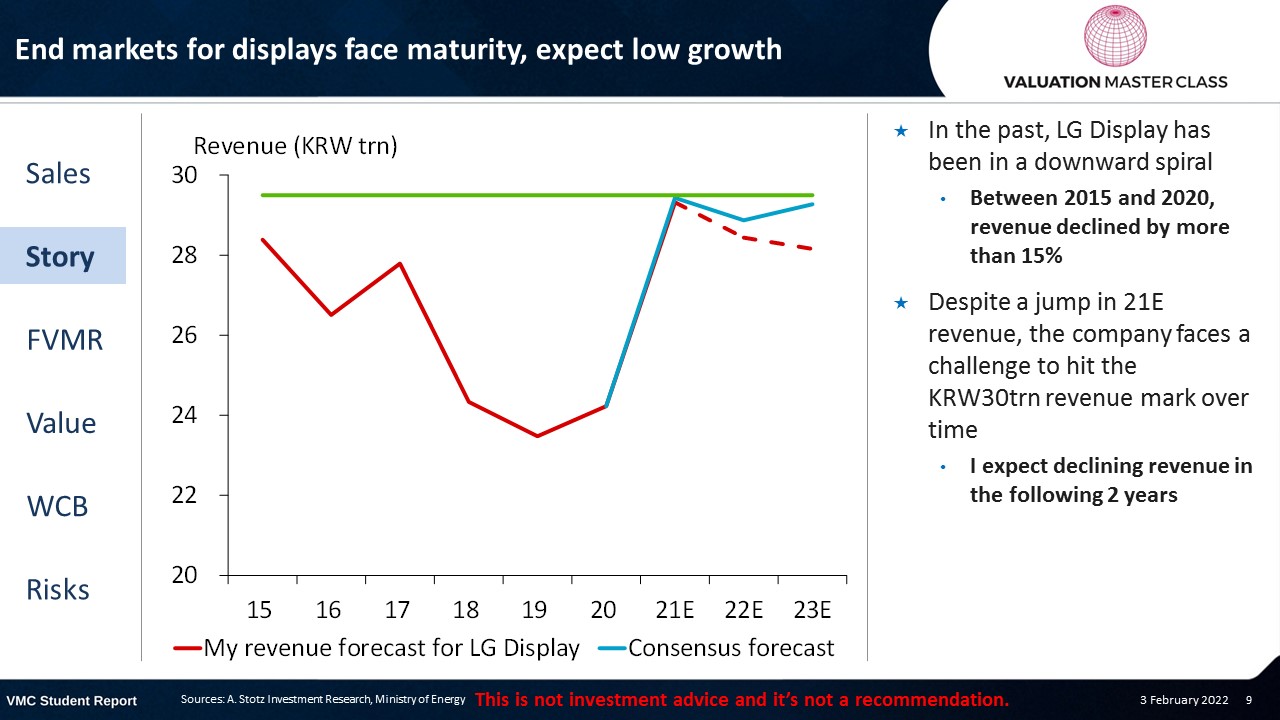 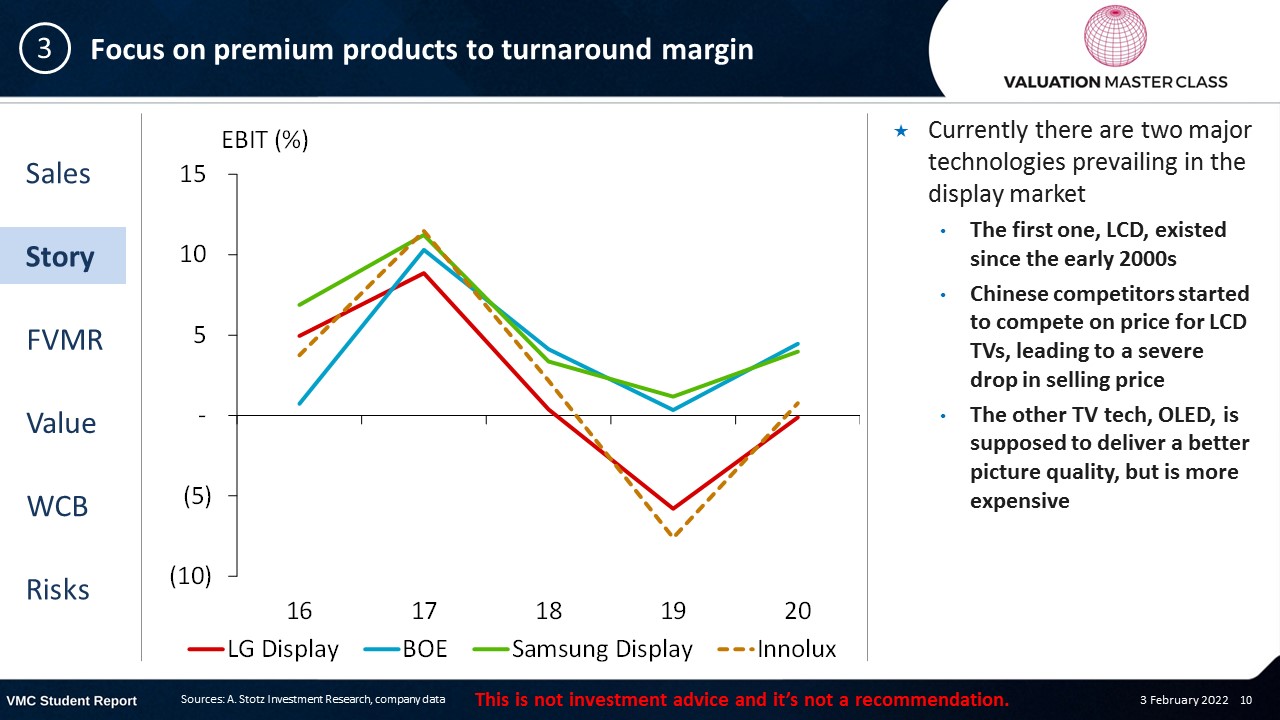 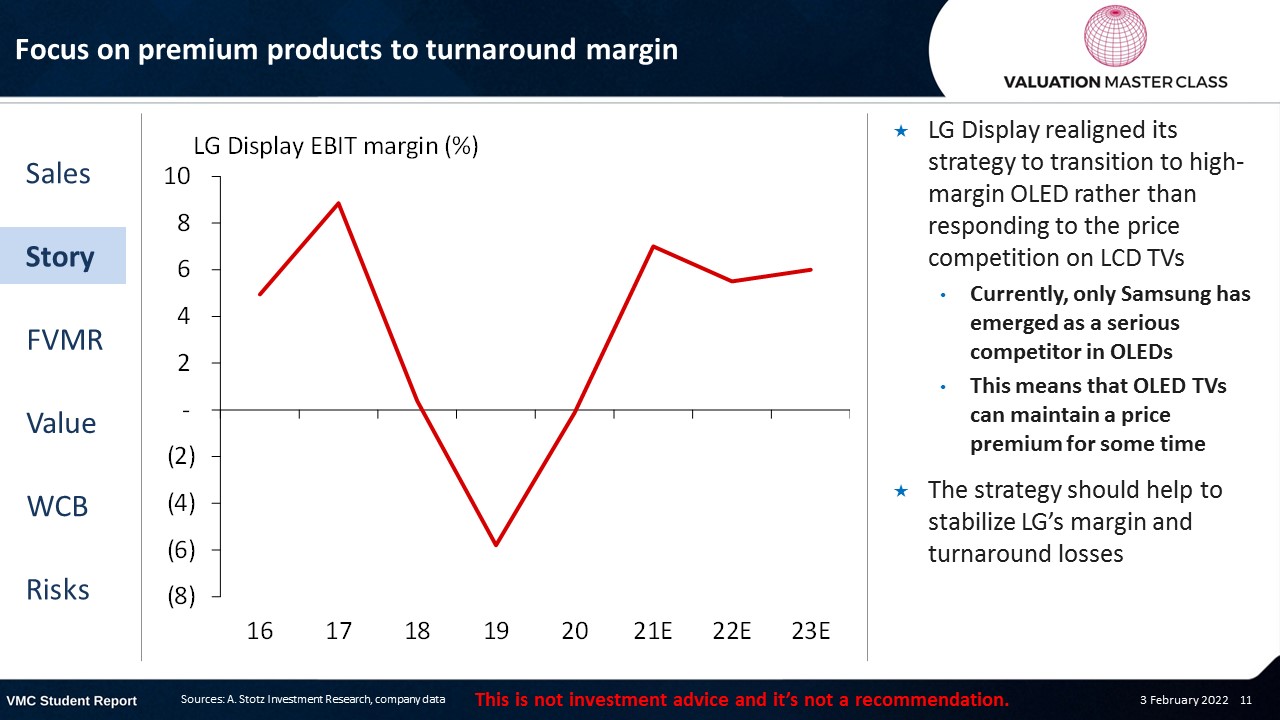 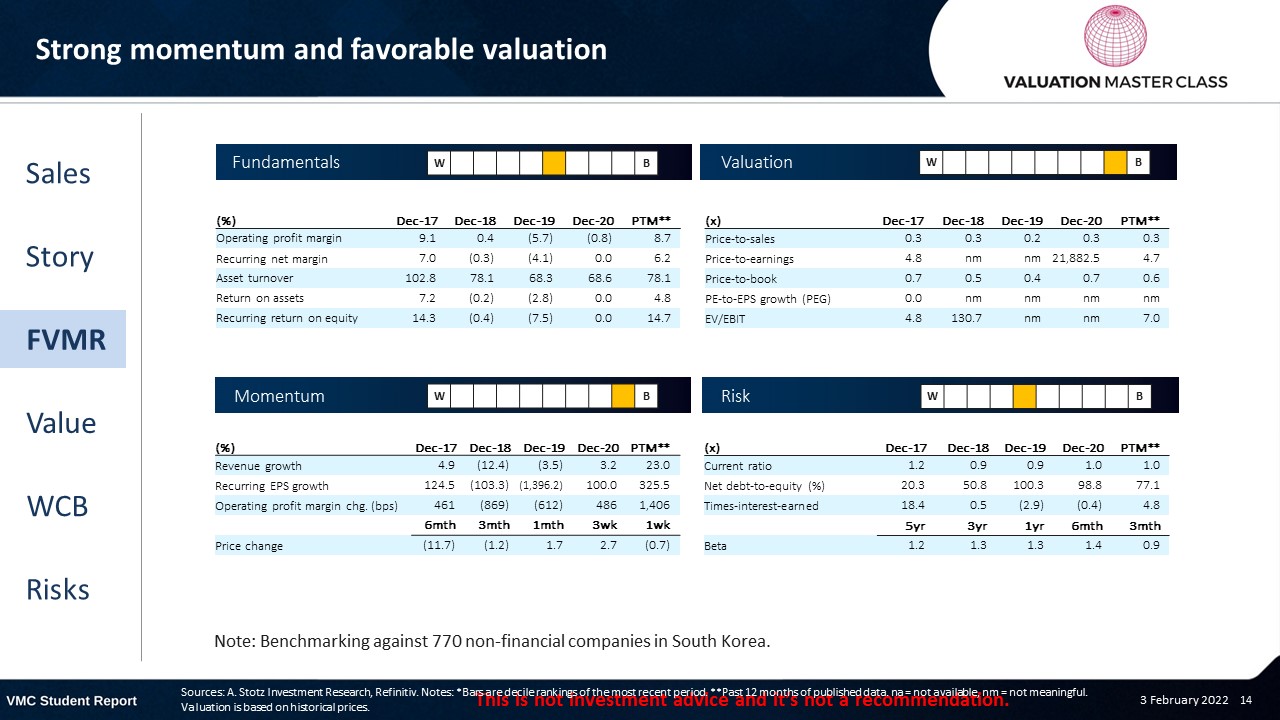 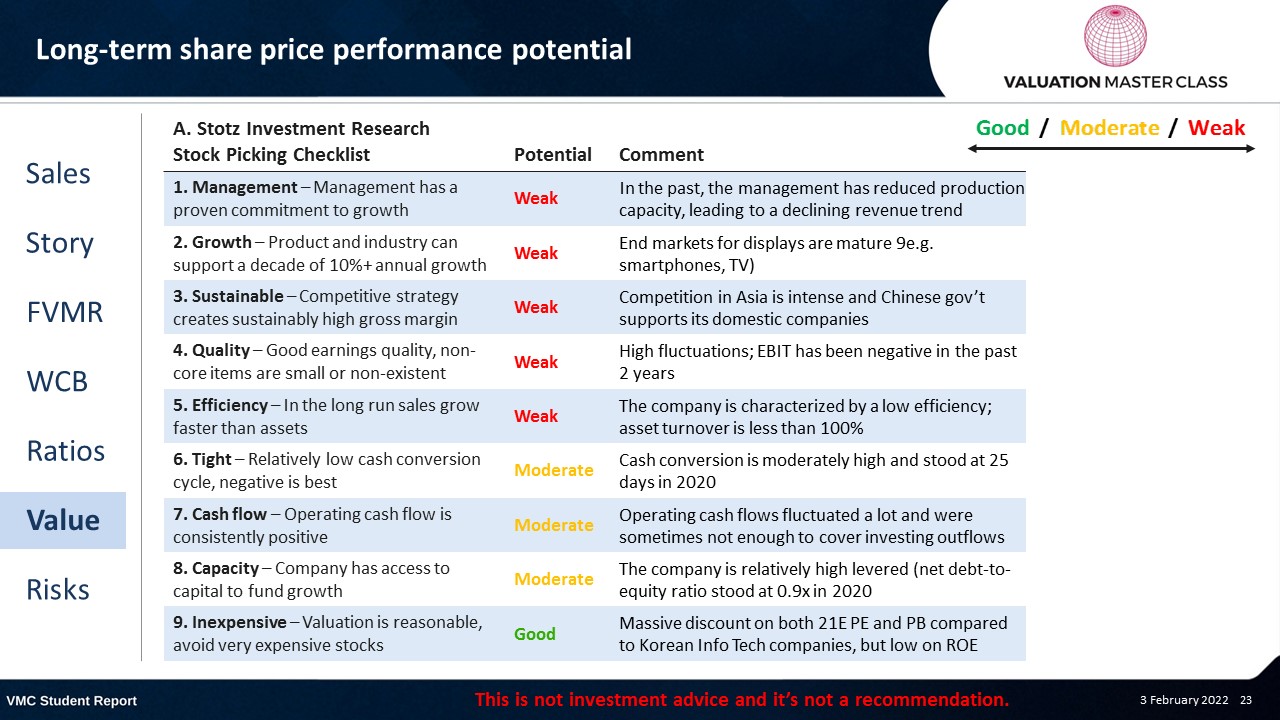 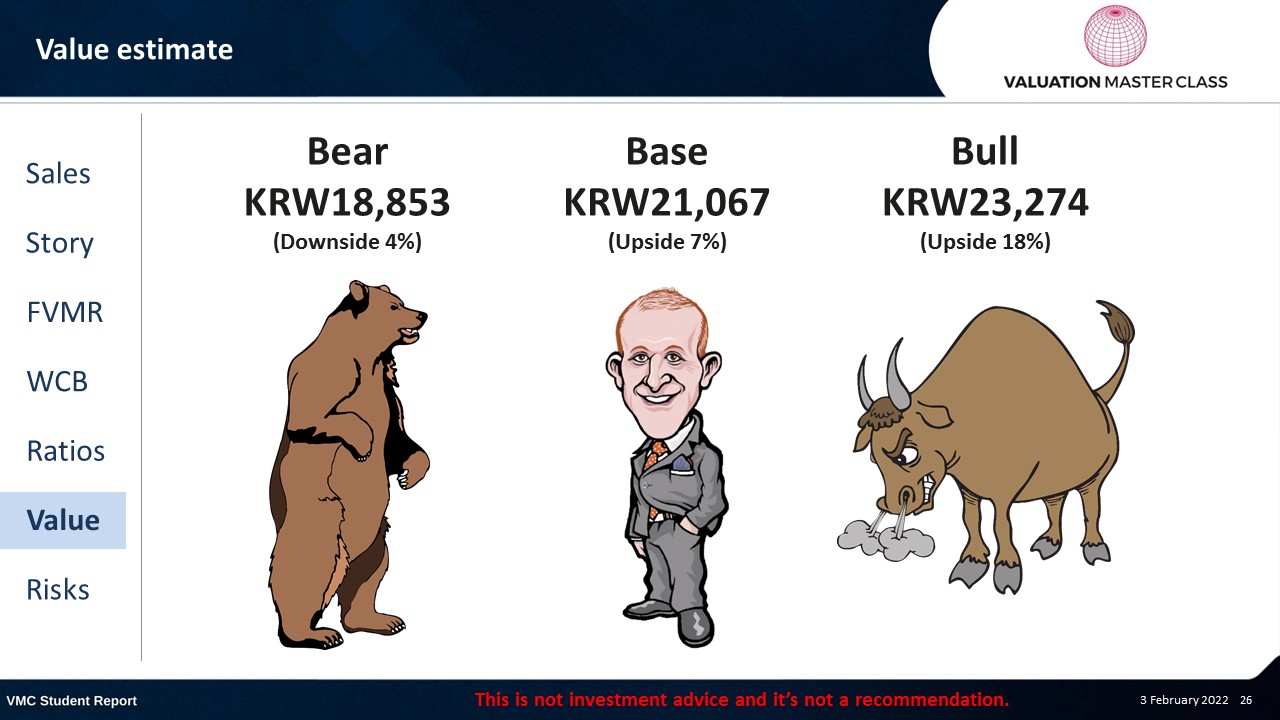 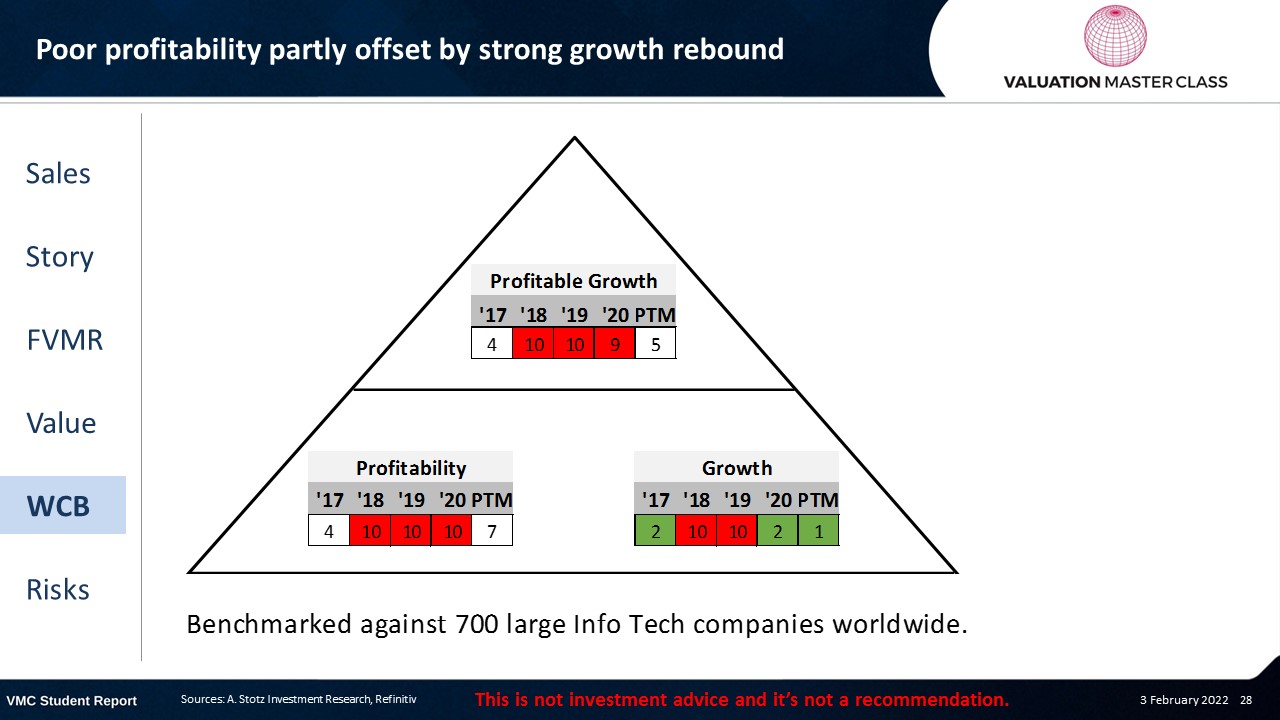 Tweet
Share
Pin
Share25
25 Shares
← How Much More Can the Taiwanese Giant Hon Hai Grow?Is Terex the Right Industrial Sector Stock to Own to Ride the Economic Recovery? →