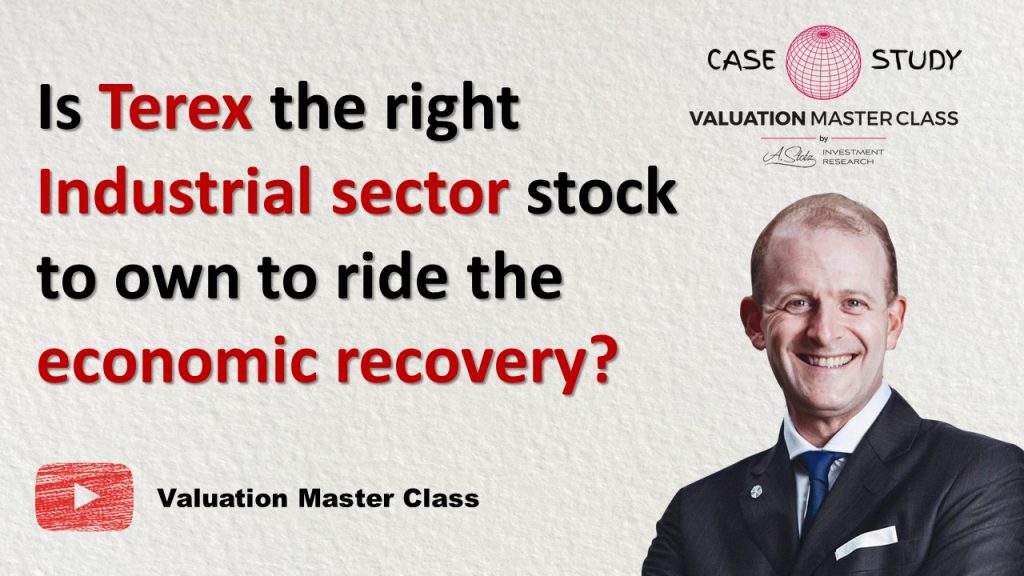 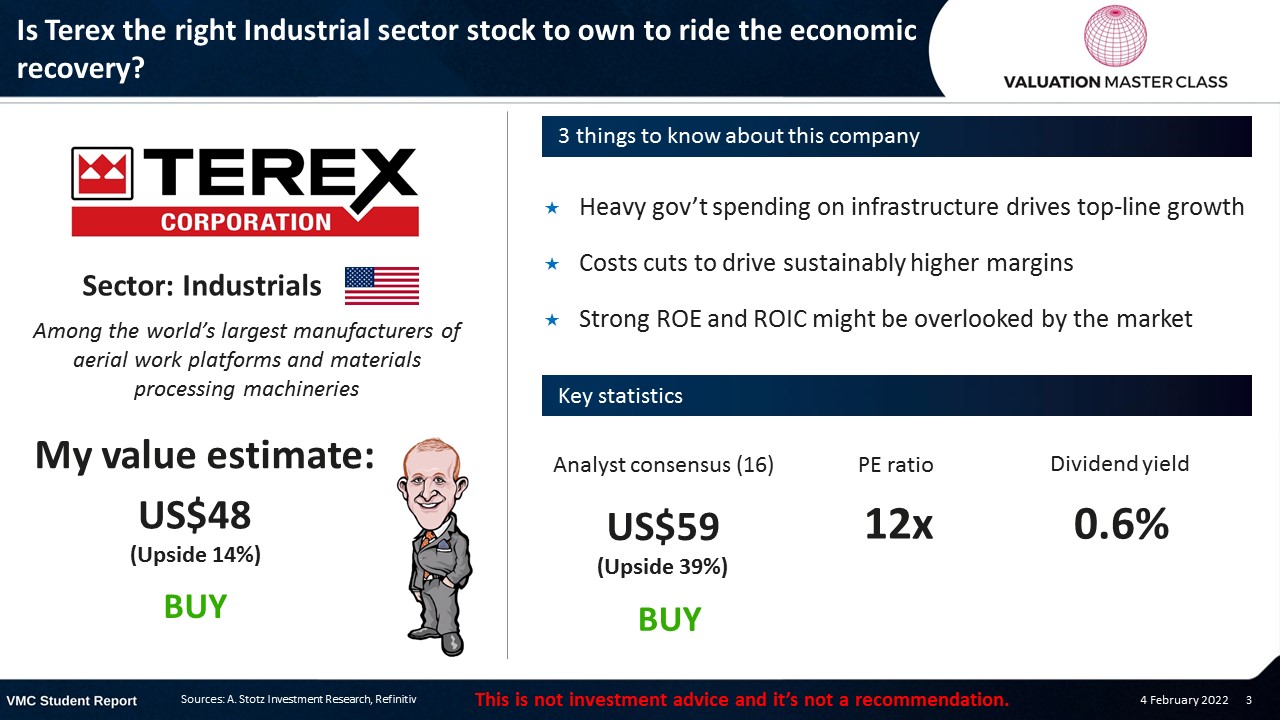 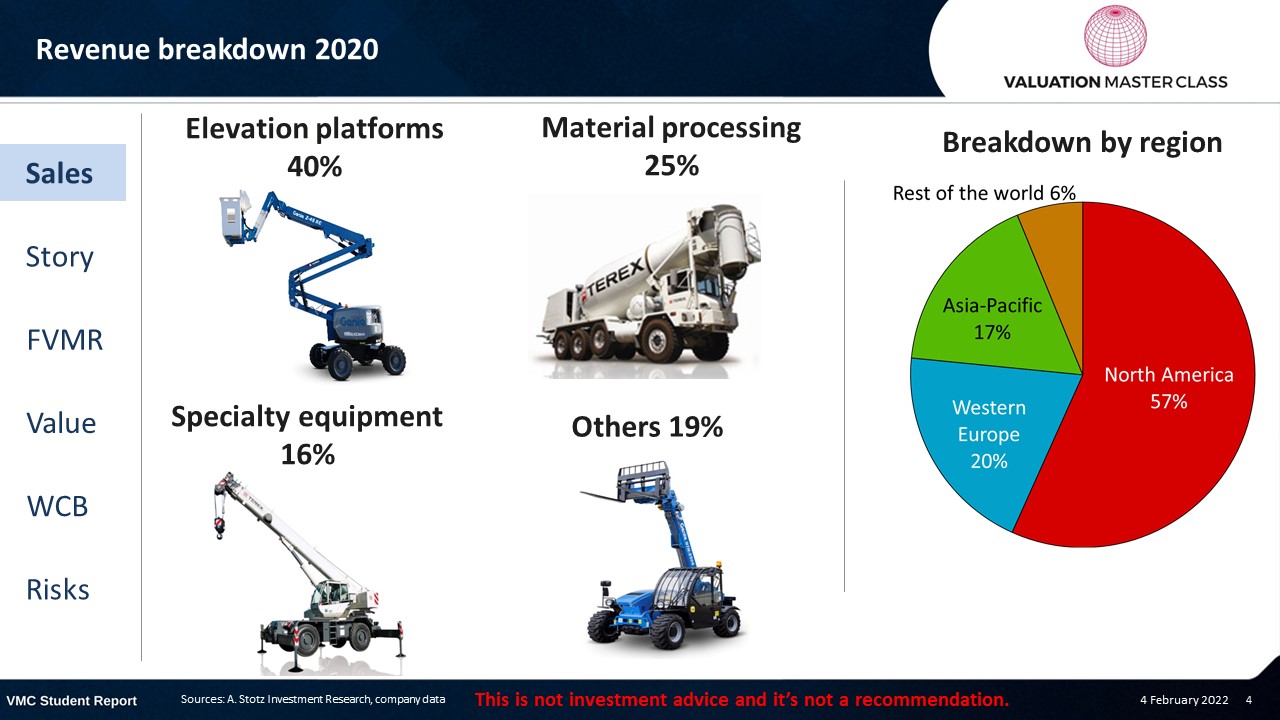 Sideward movement could last much longer 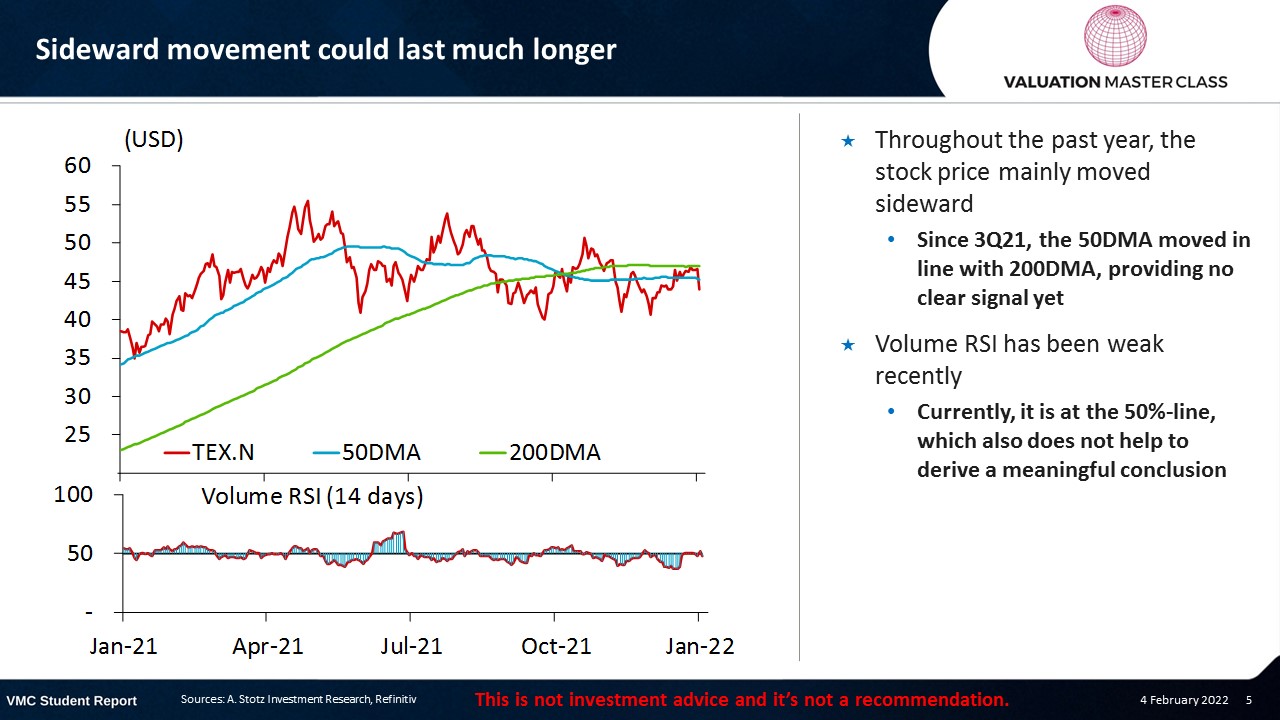 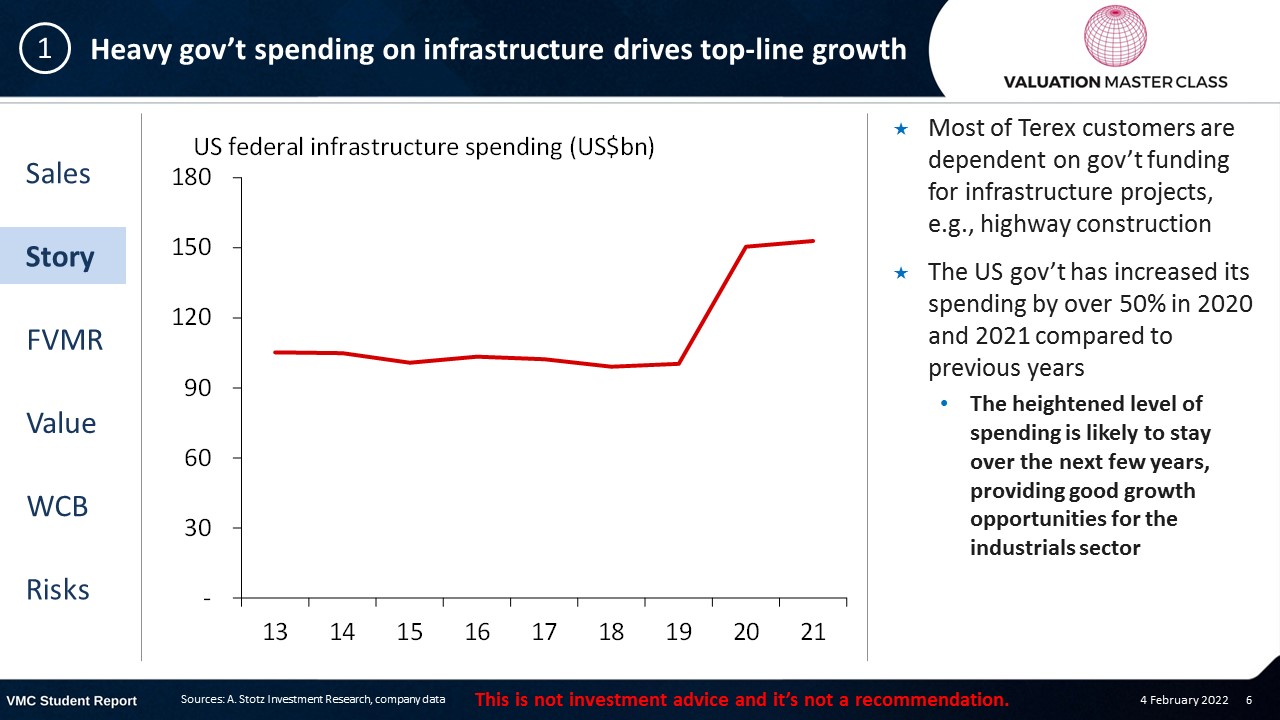 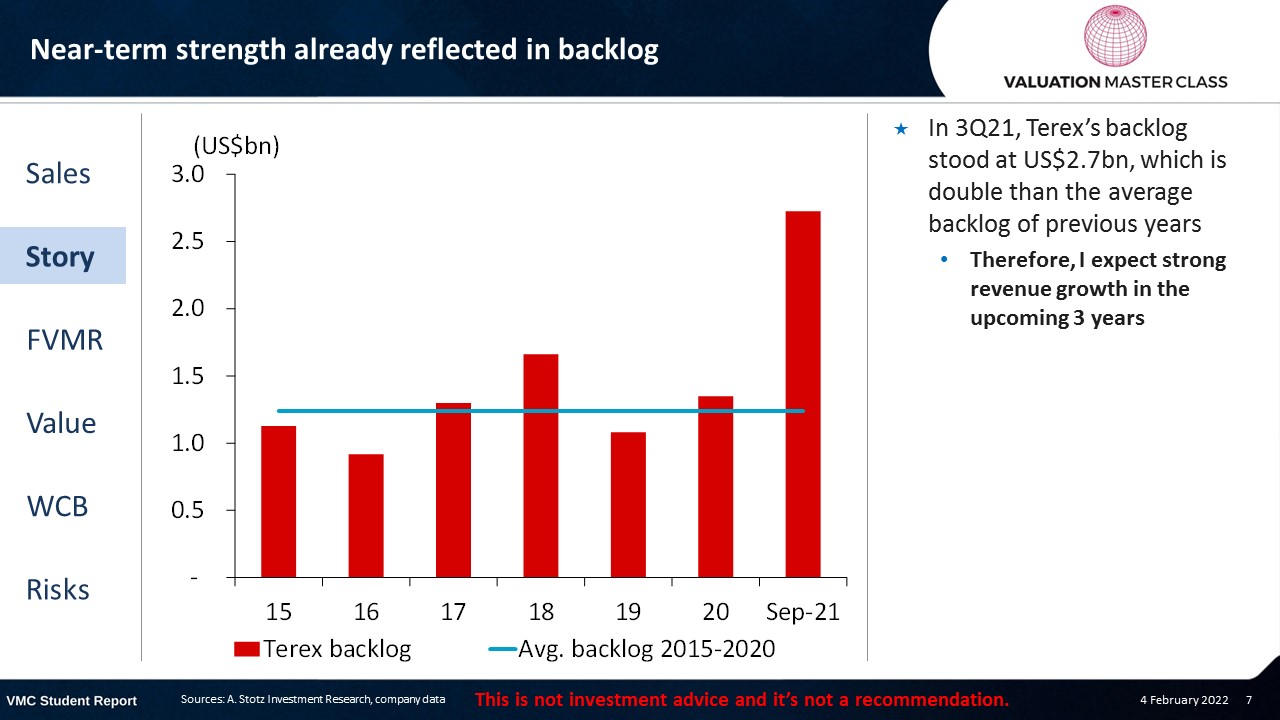 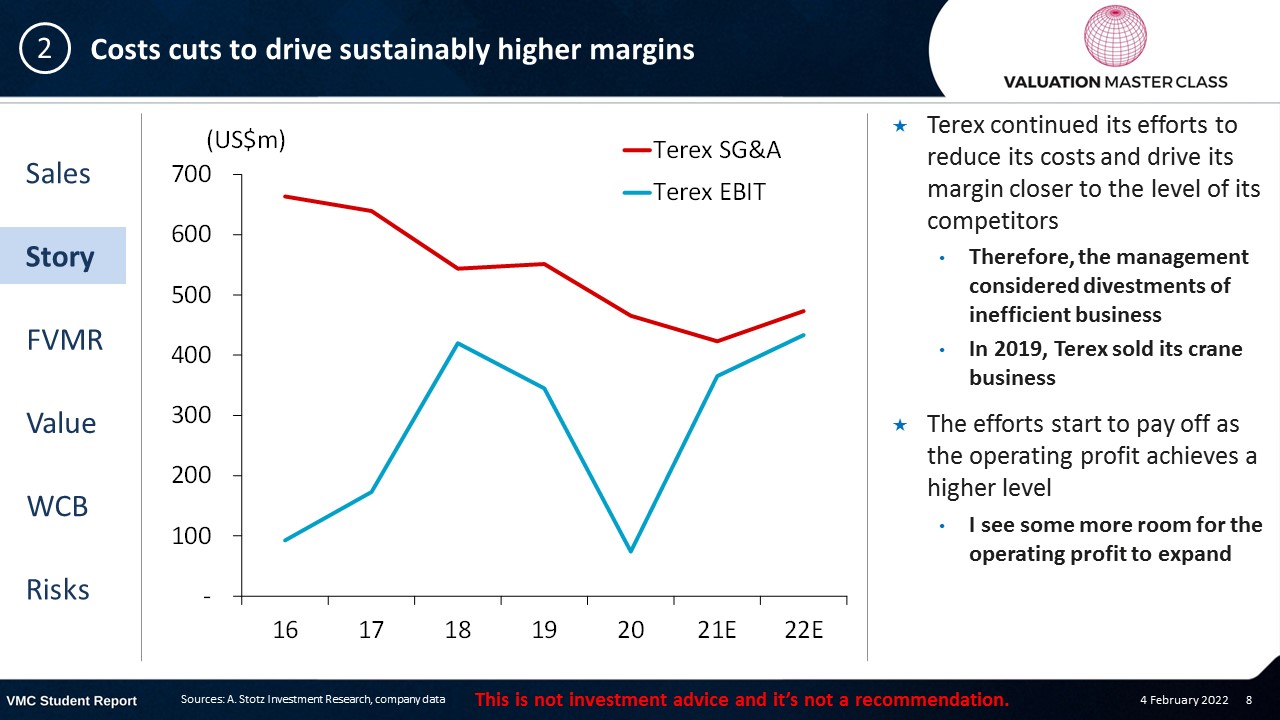 Strong ROE and ROIC might be overlooked by the market 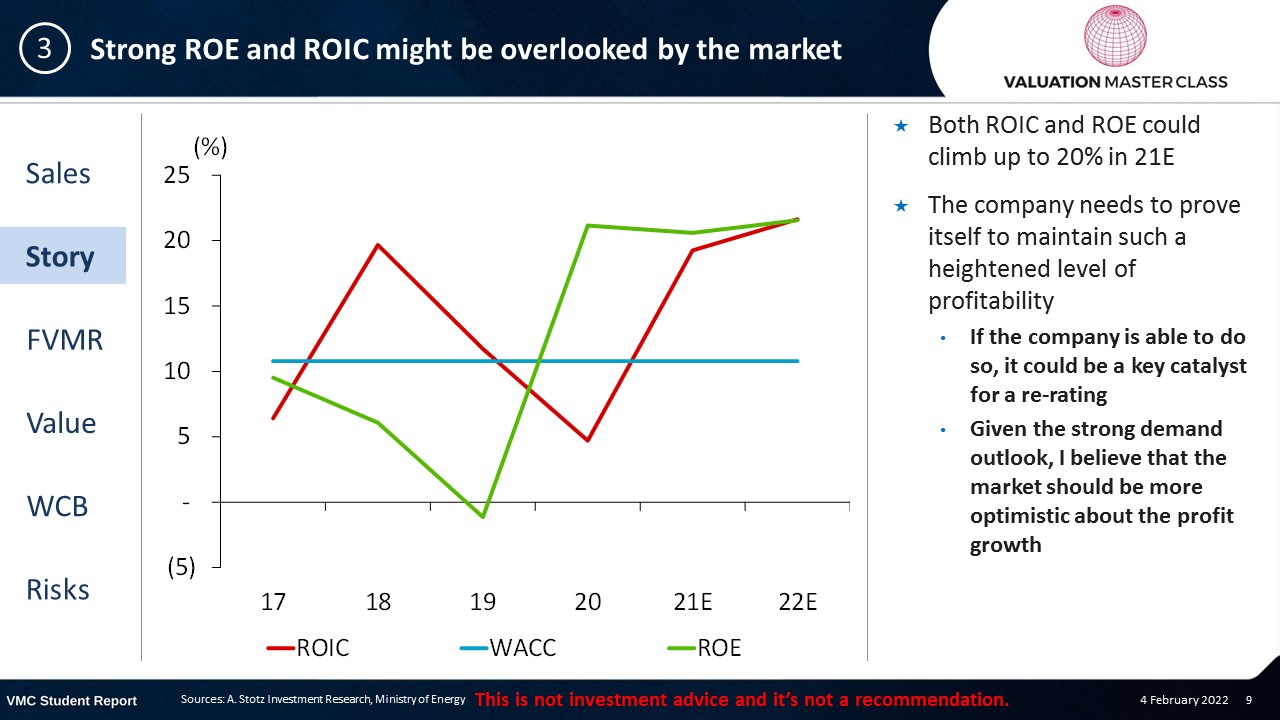 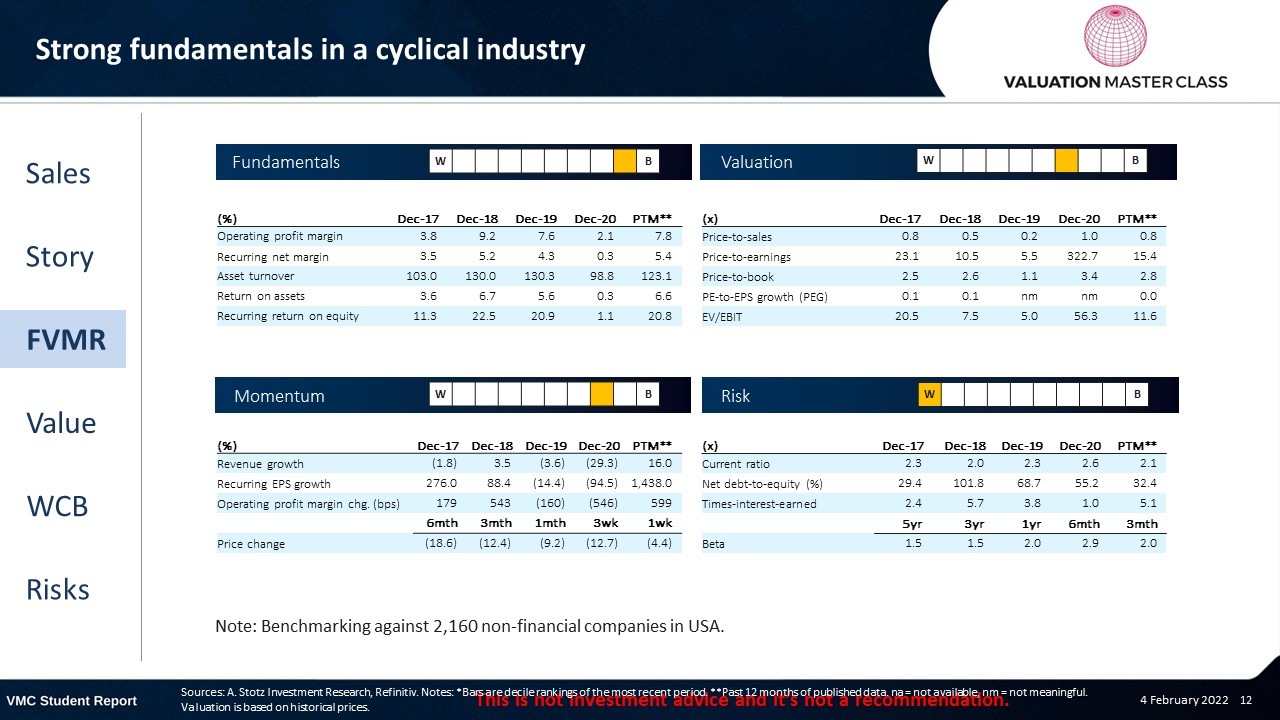 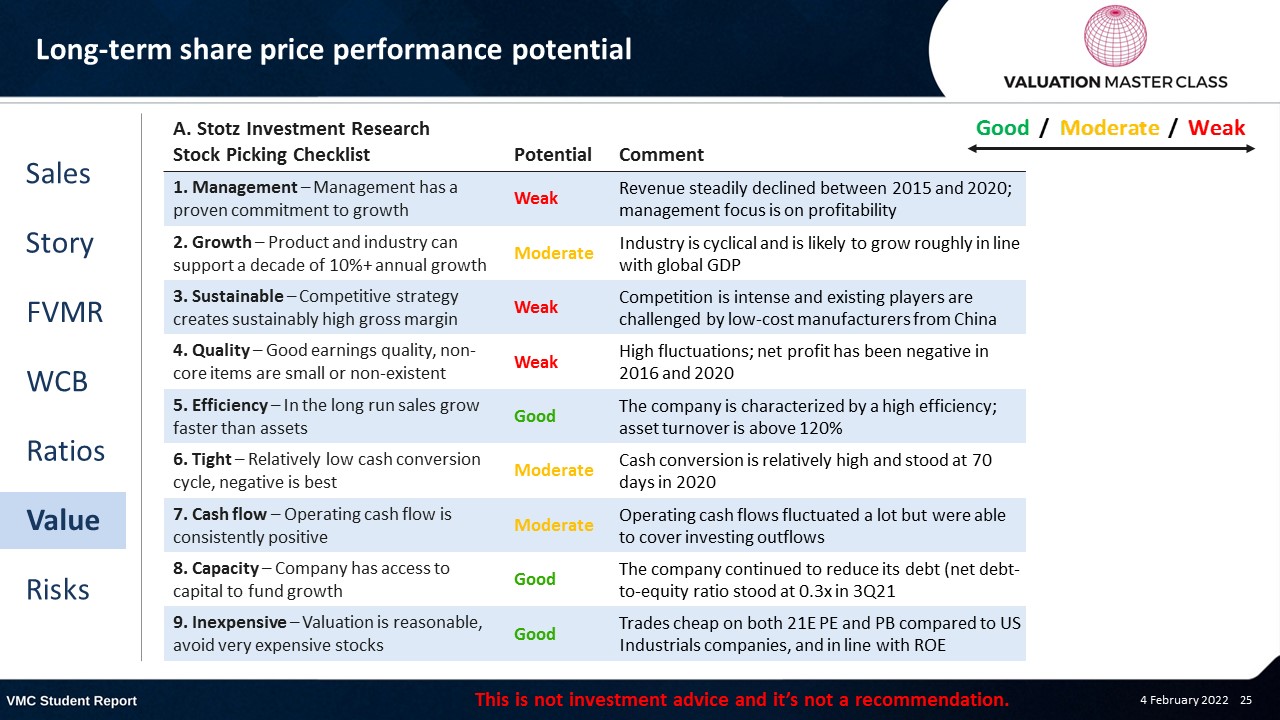 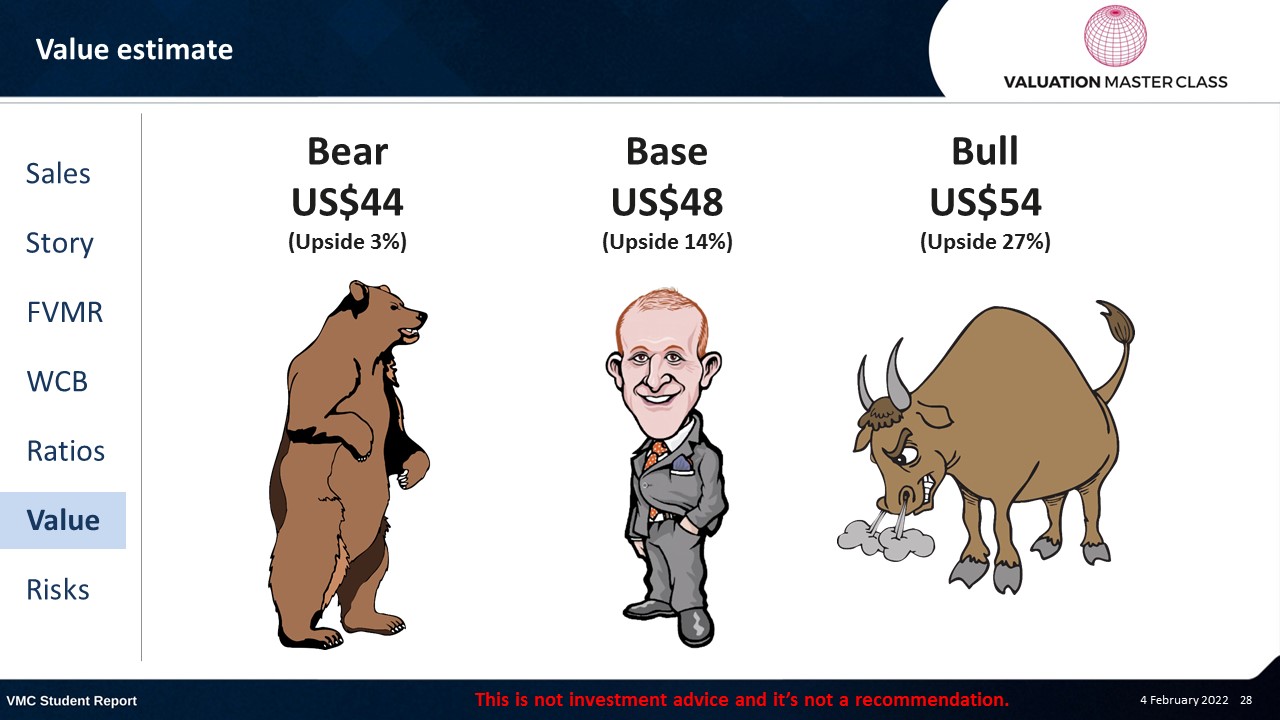 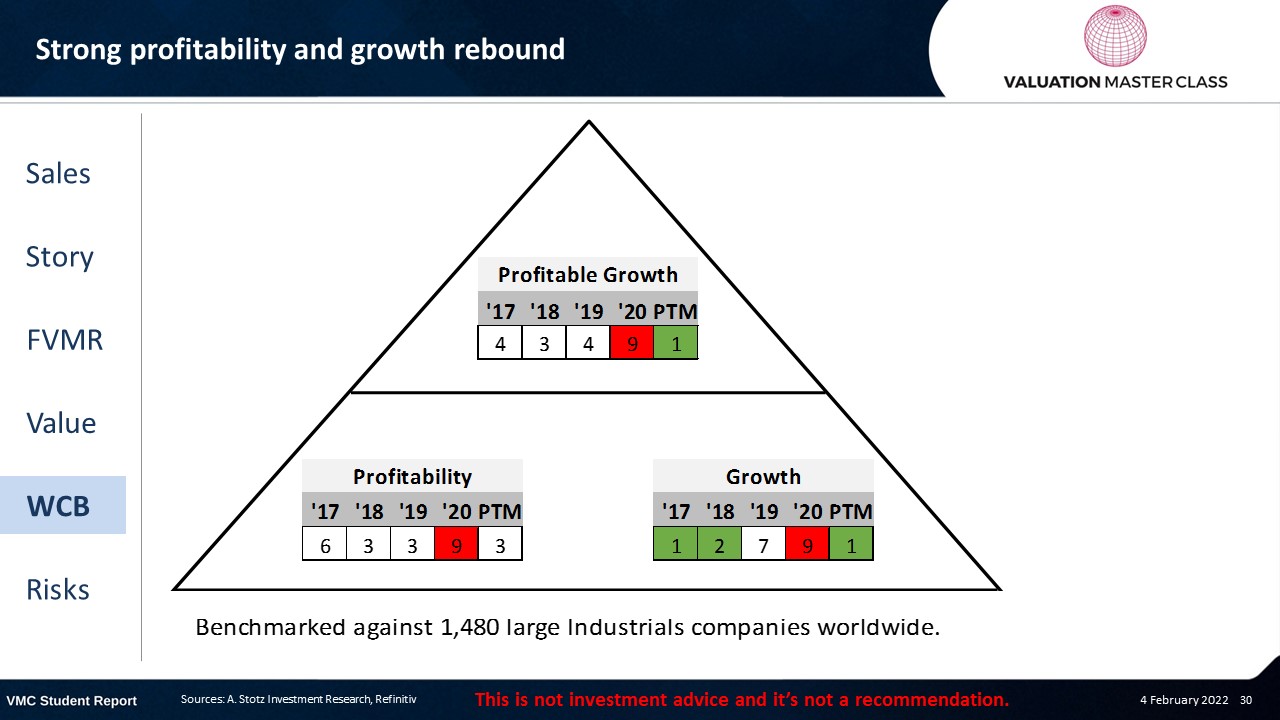