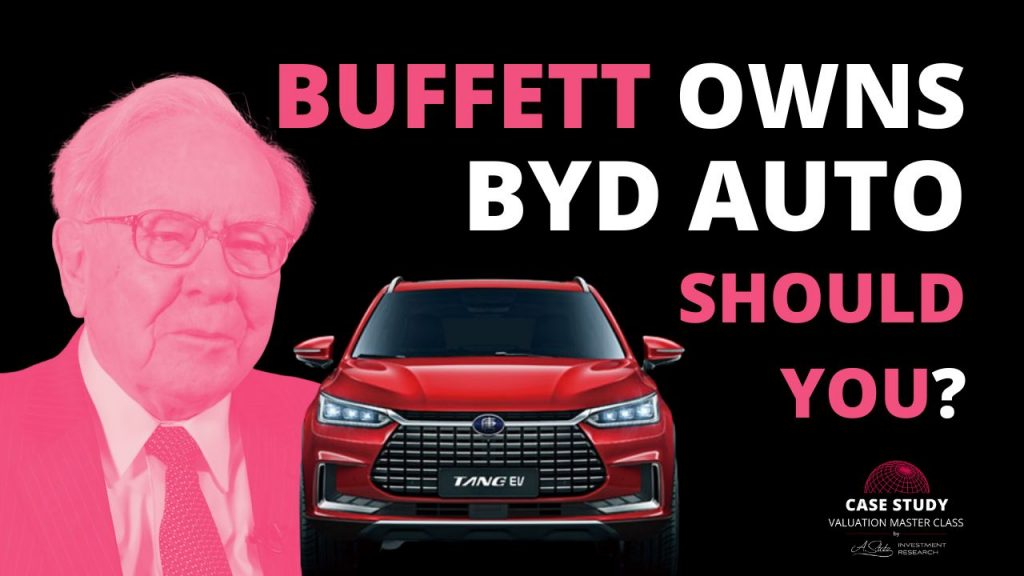 What’s interesting about BYD is that Warren Buffett owns 20% of its outstanding H-shares. 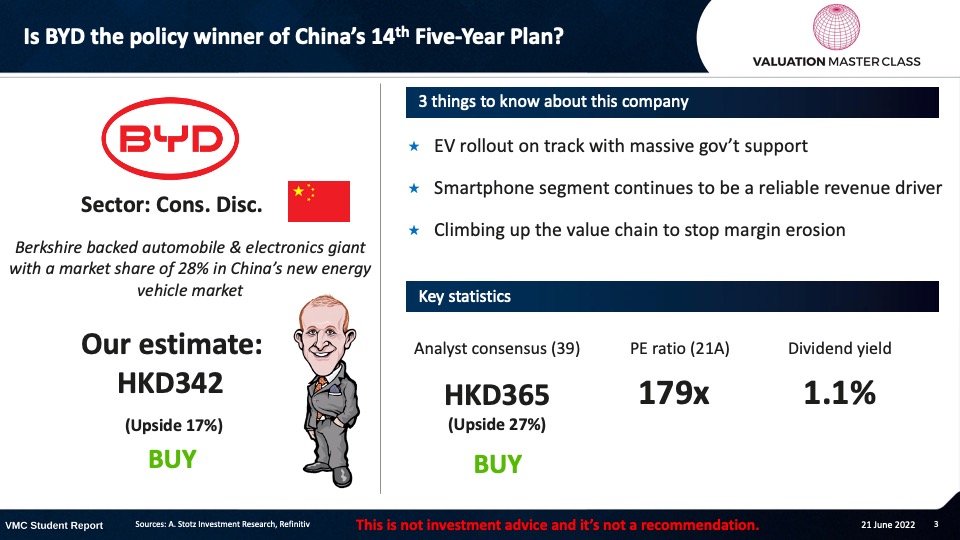 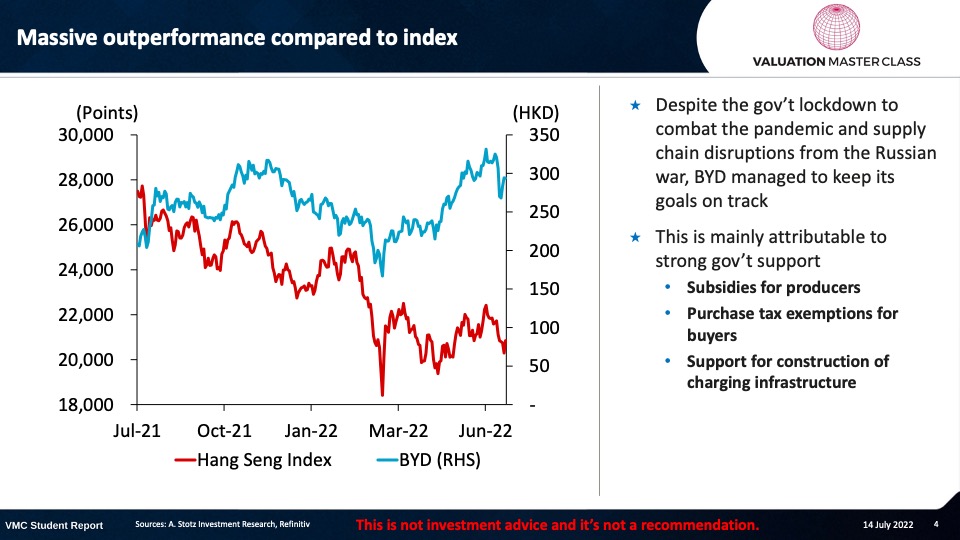 Why is EV so important for China? 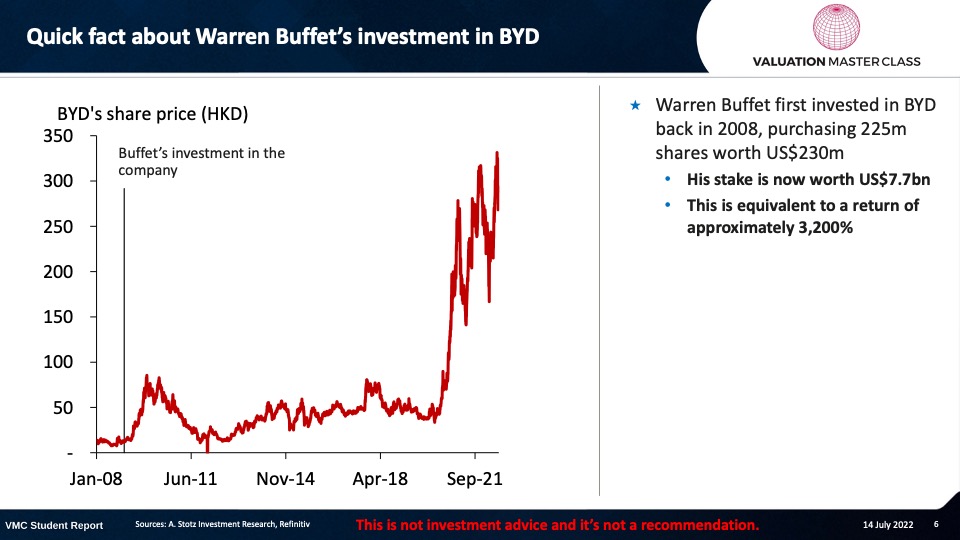 It was his friend Charlie Munger who convinced Buffett 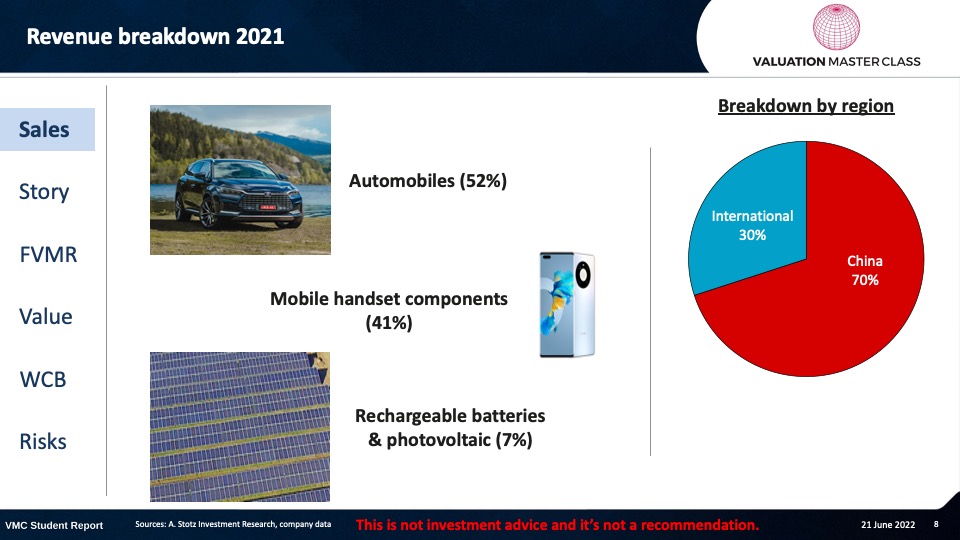 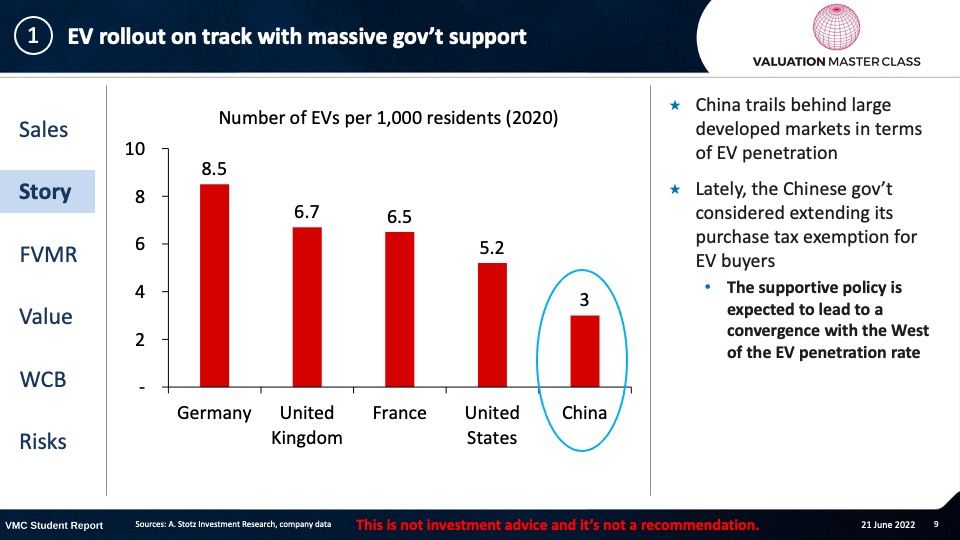 The underpinnings of demand for EV in China

Smartphone segment continues to be a reliable revenue driver 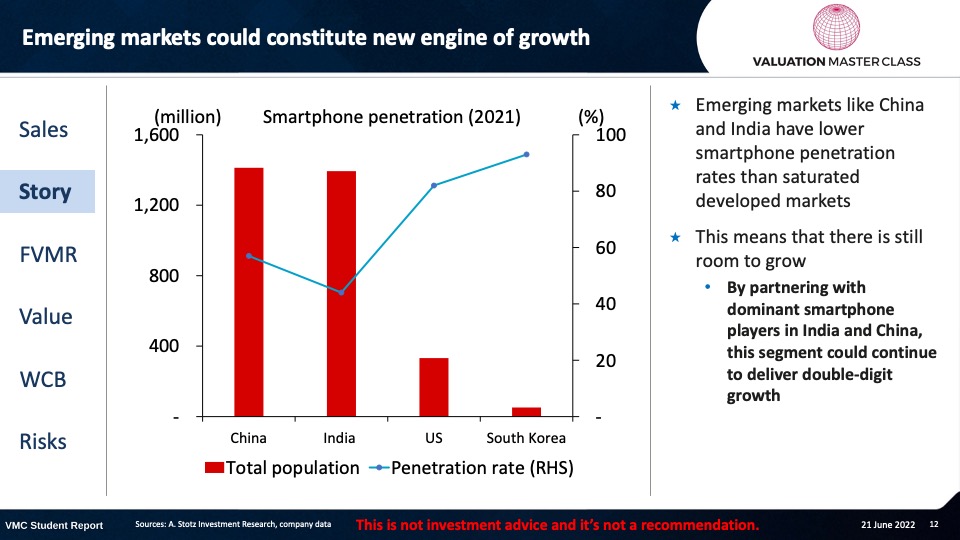 Climbing up the value chain to stop margin erosion 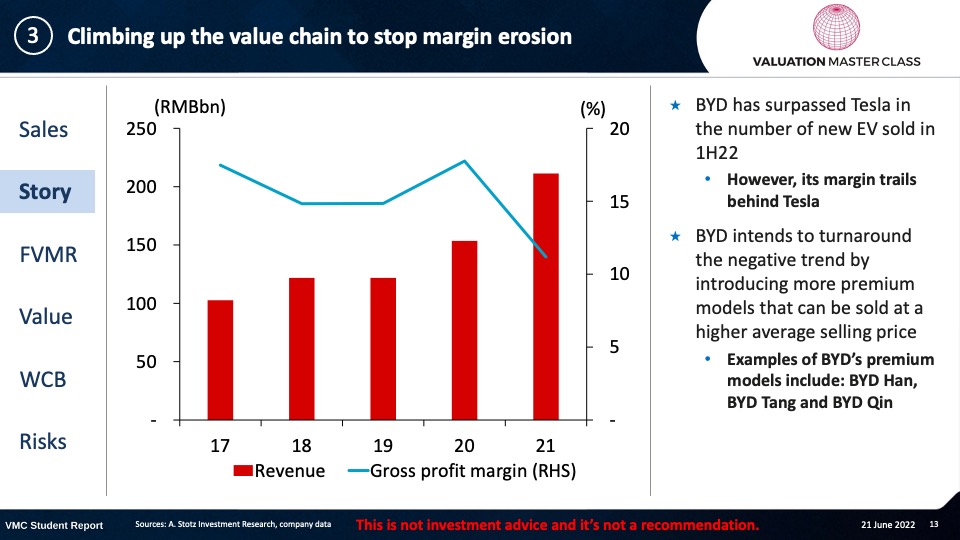 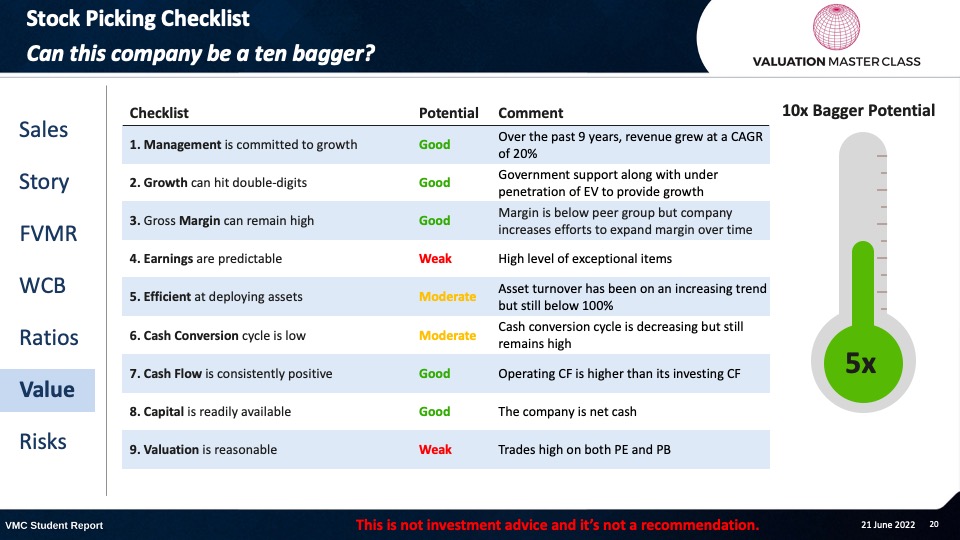 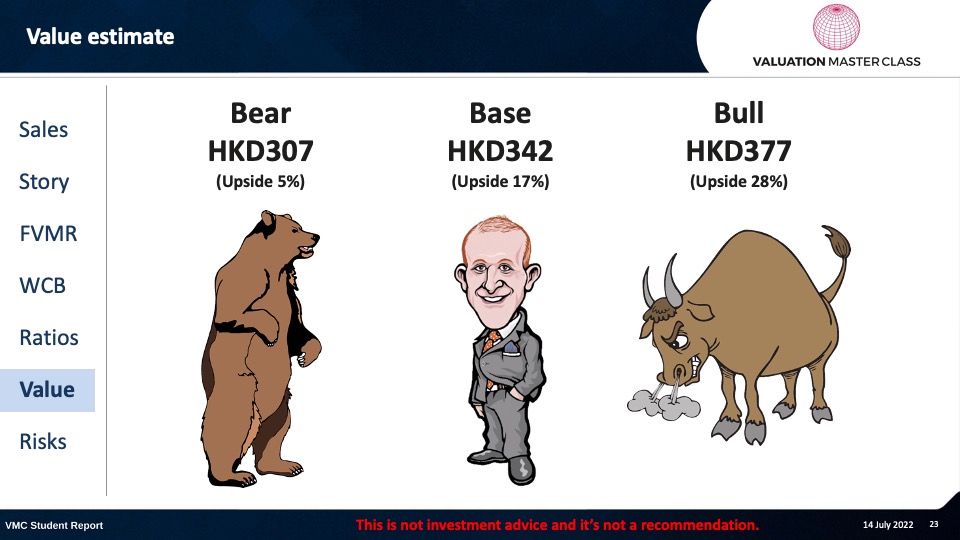