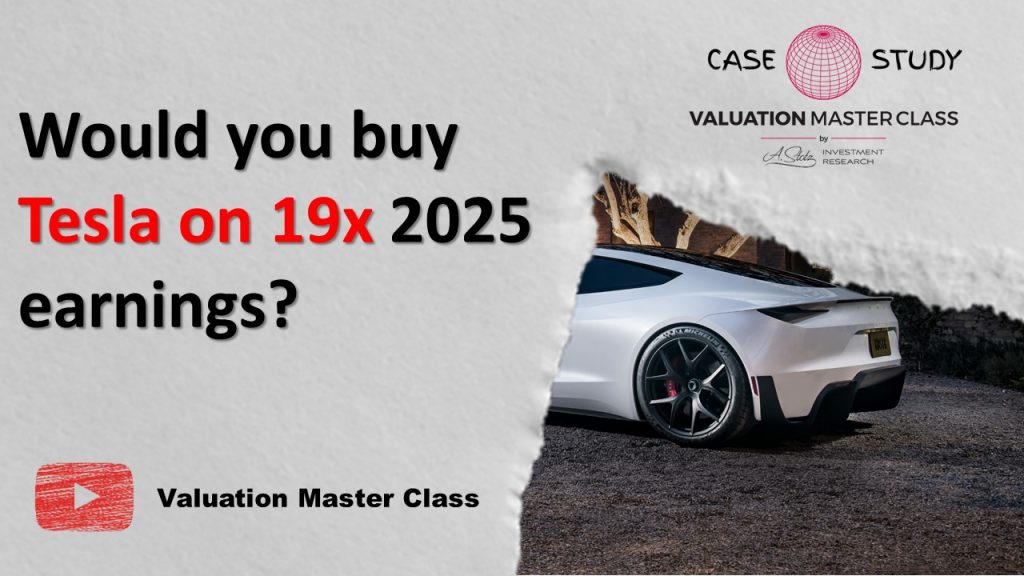 Defining a new era for the global car industry 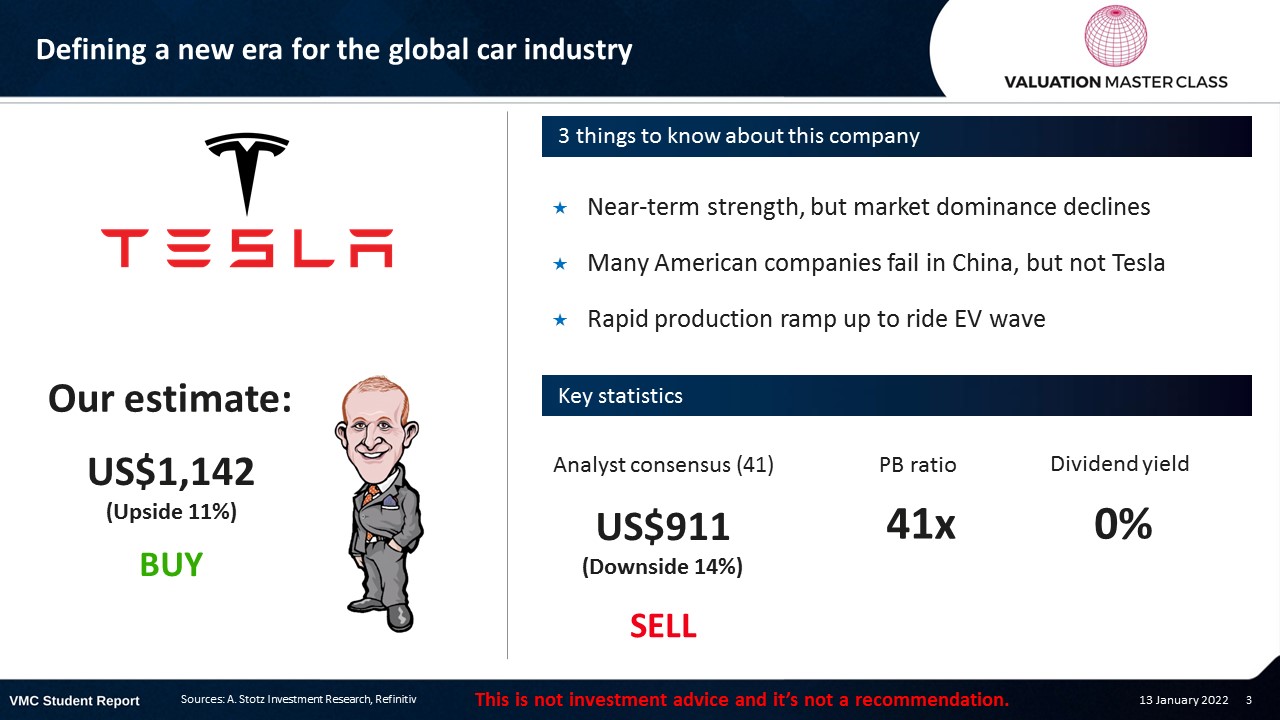 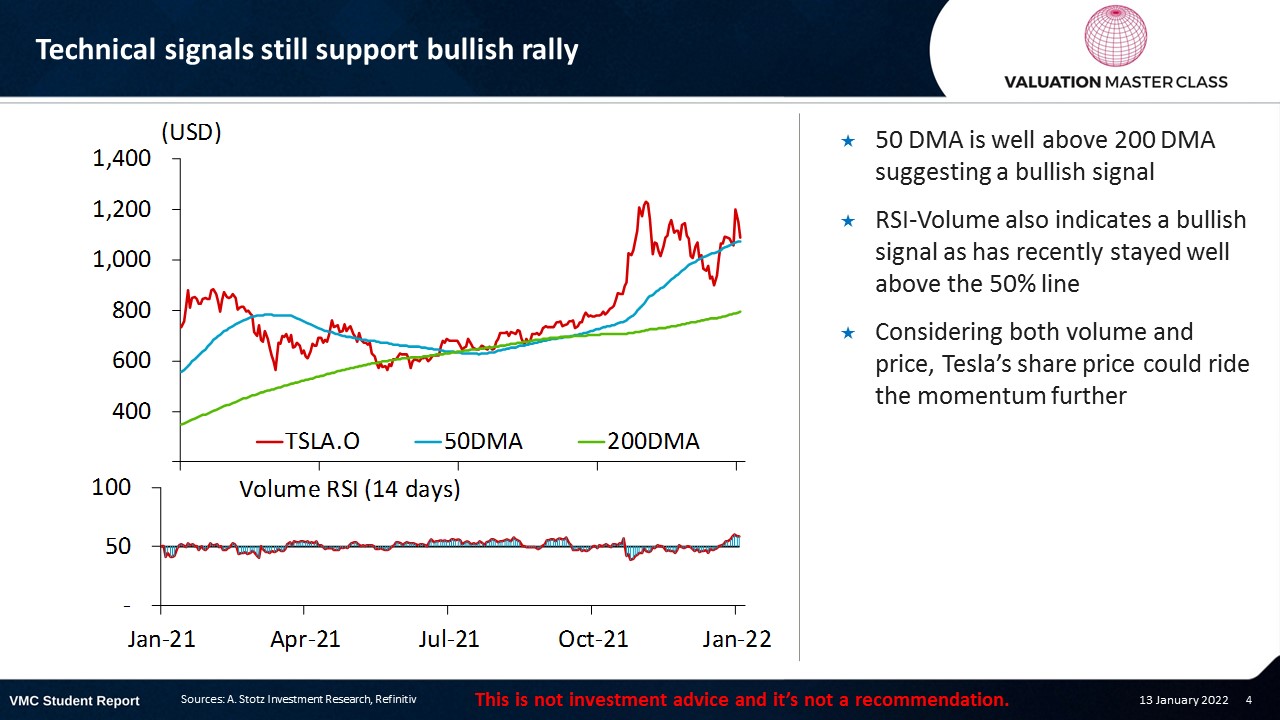 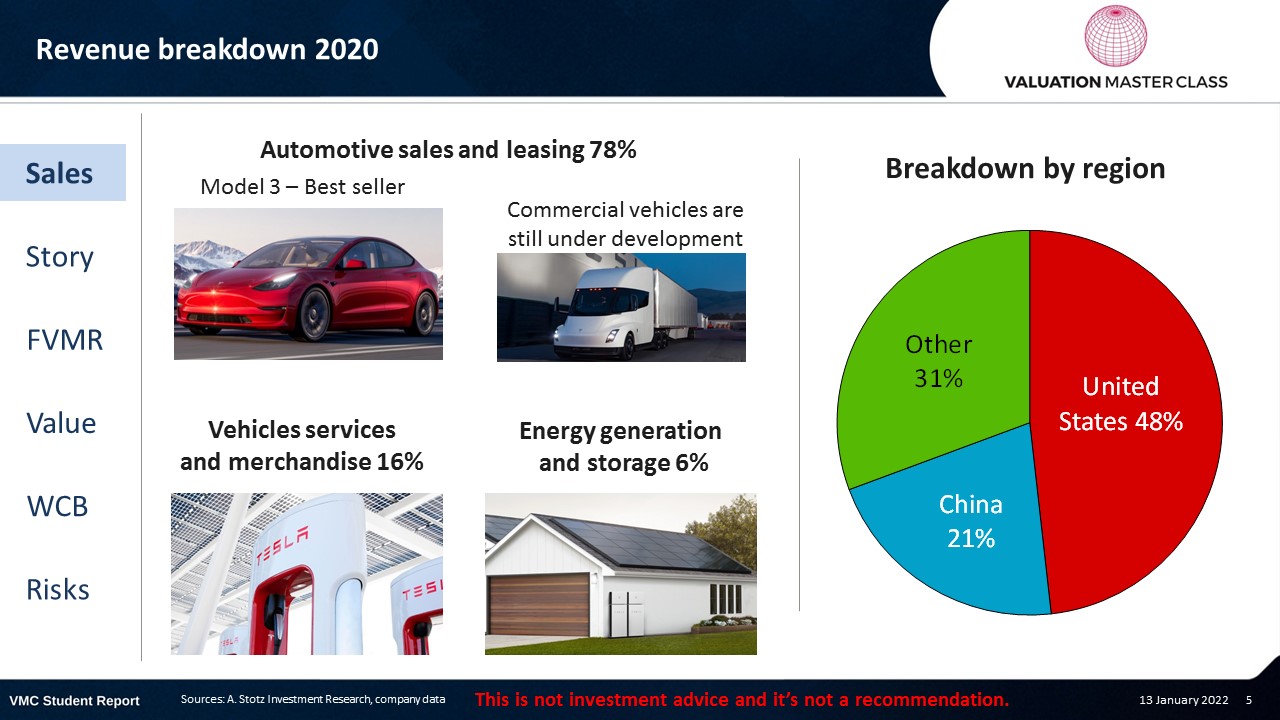 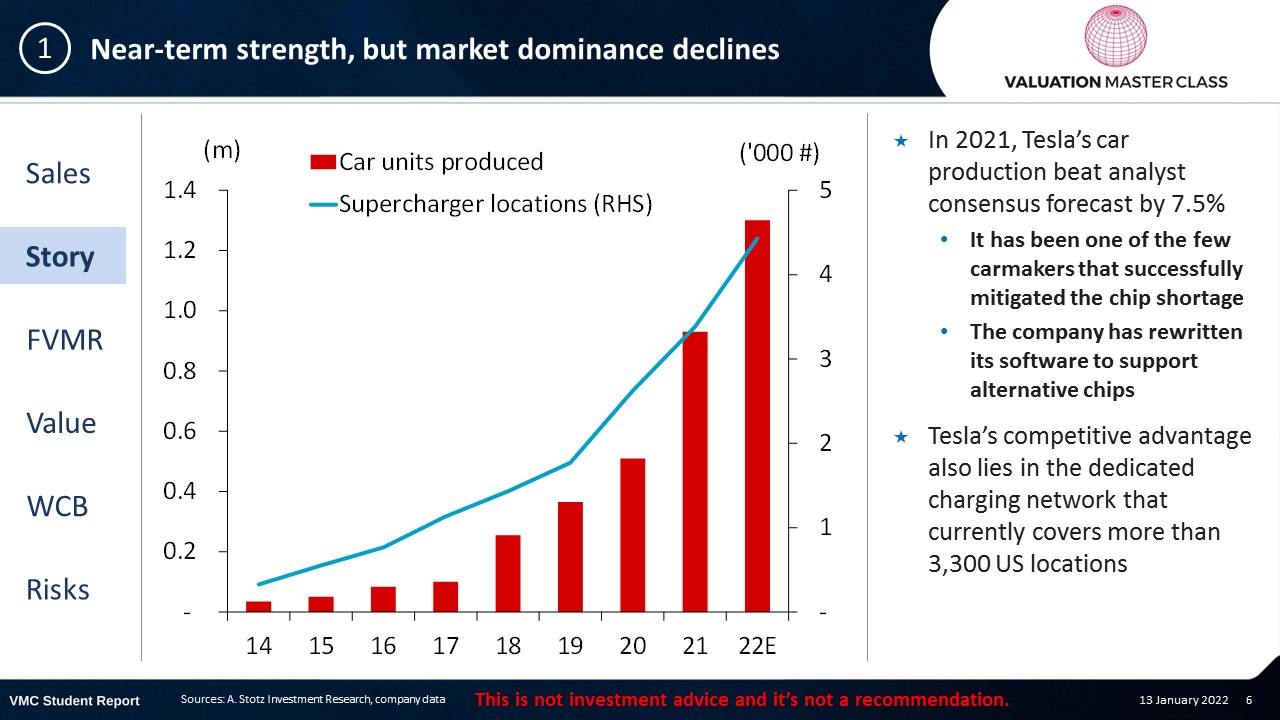 But competitors are scaling up fast as well 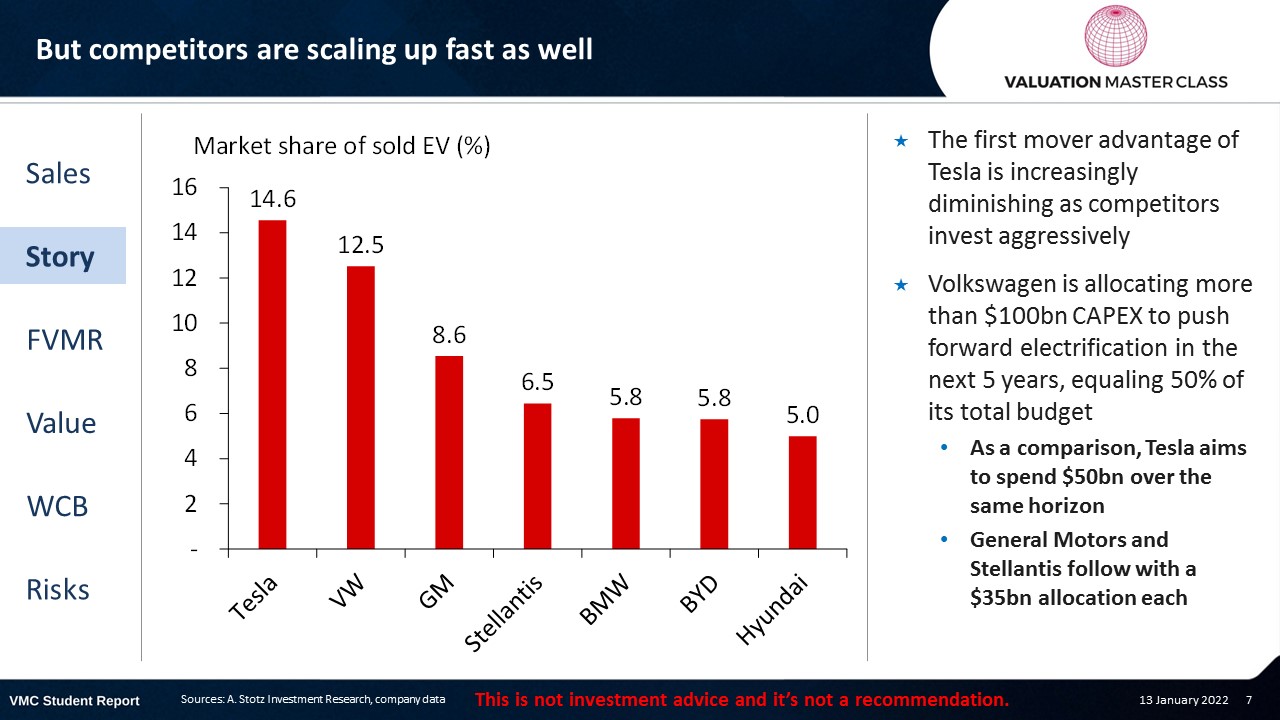 Many American companies fail in China, but not Tesla 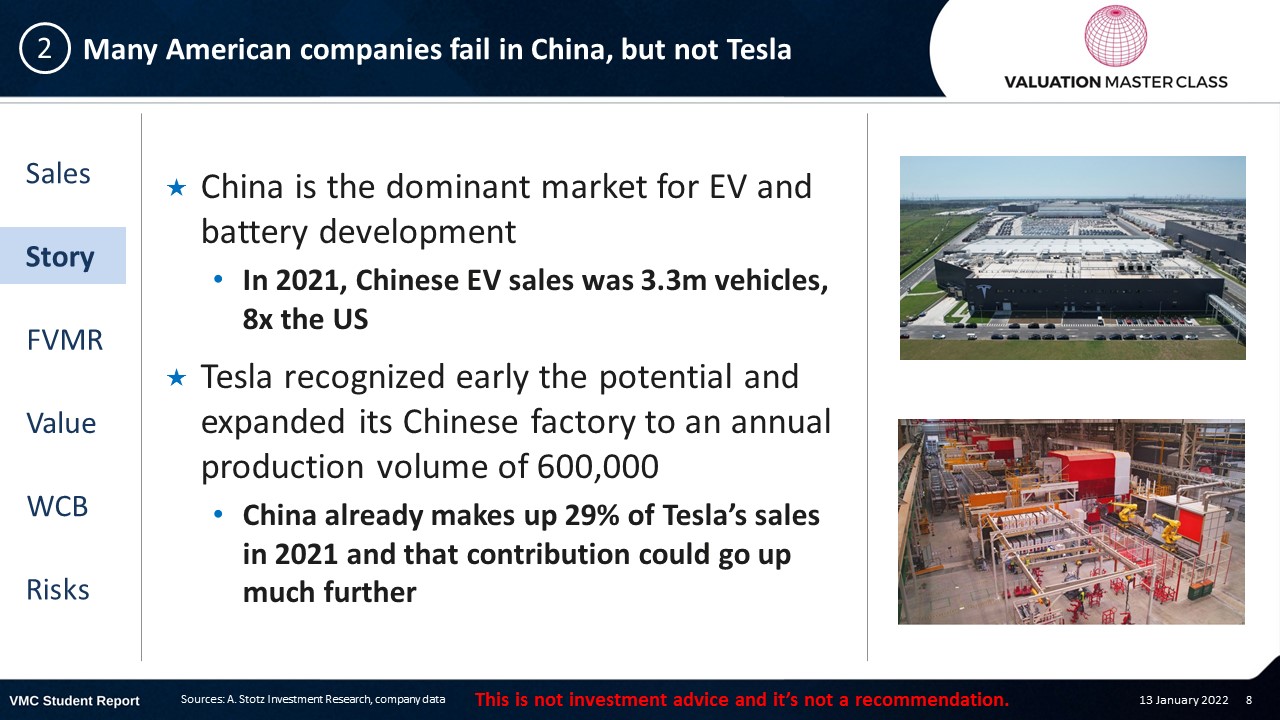 Why do most big US companies fail in China? 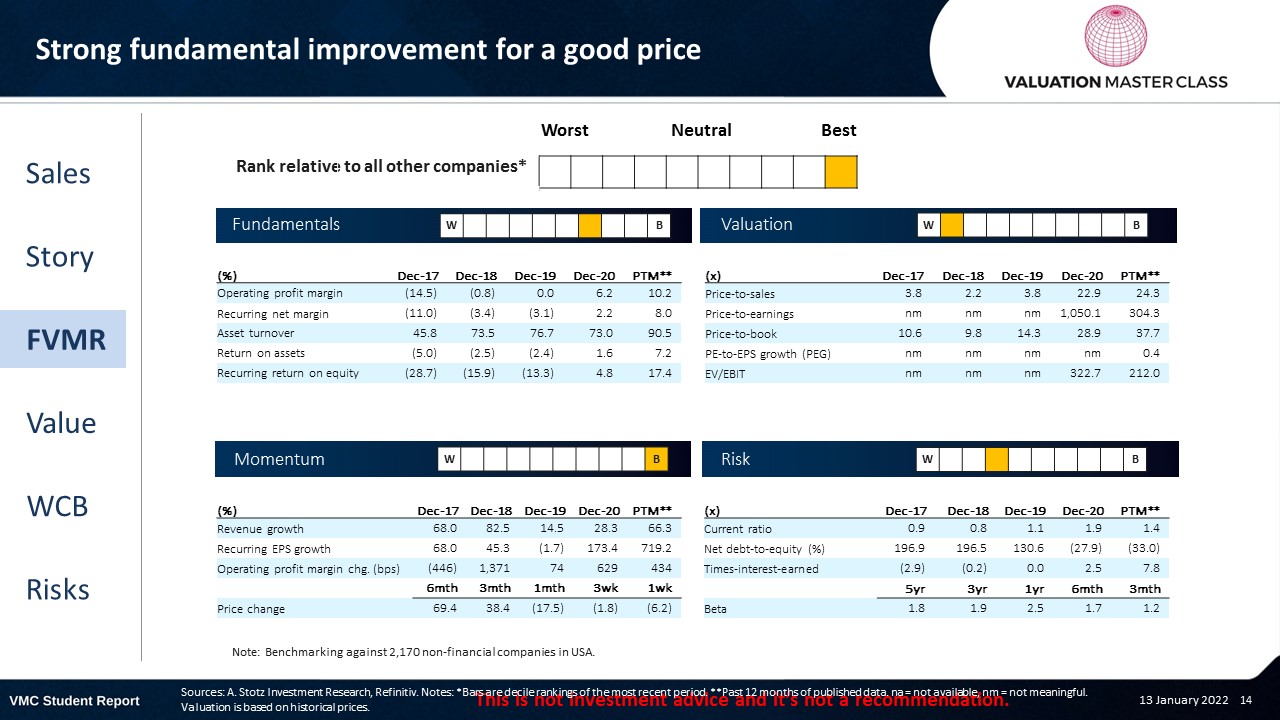 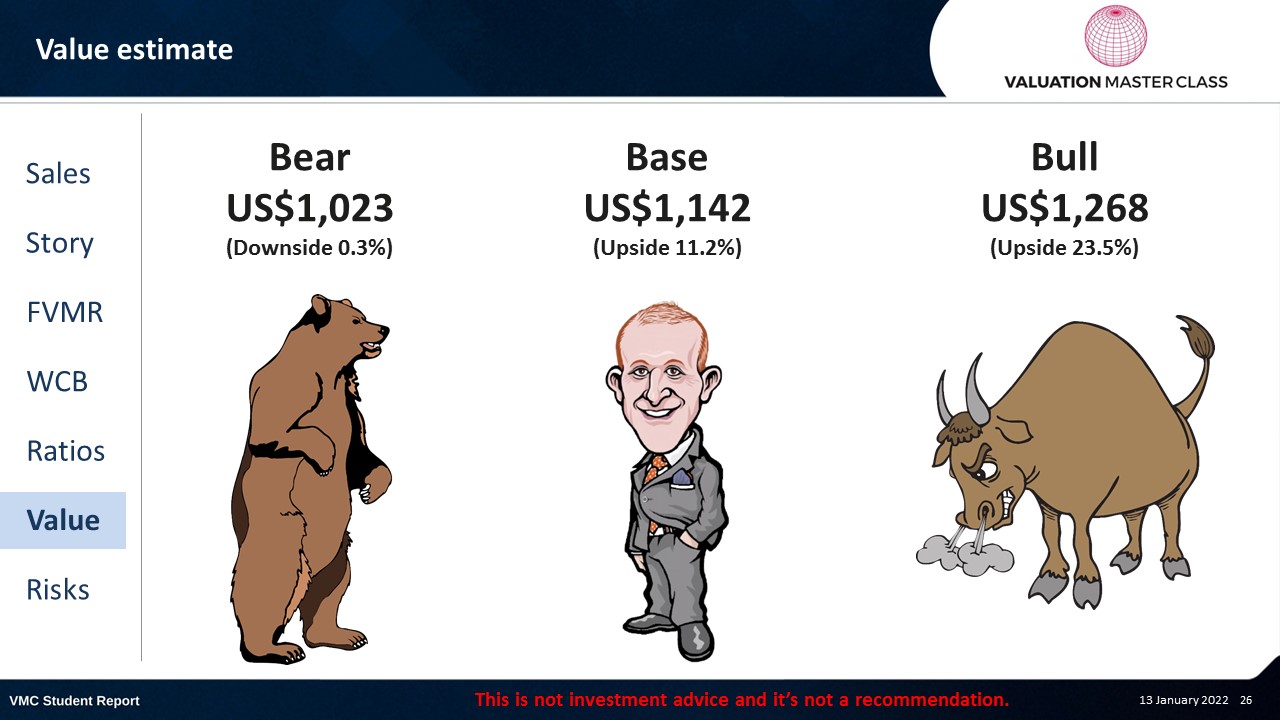 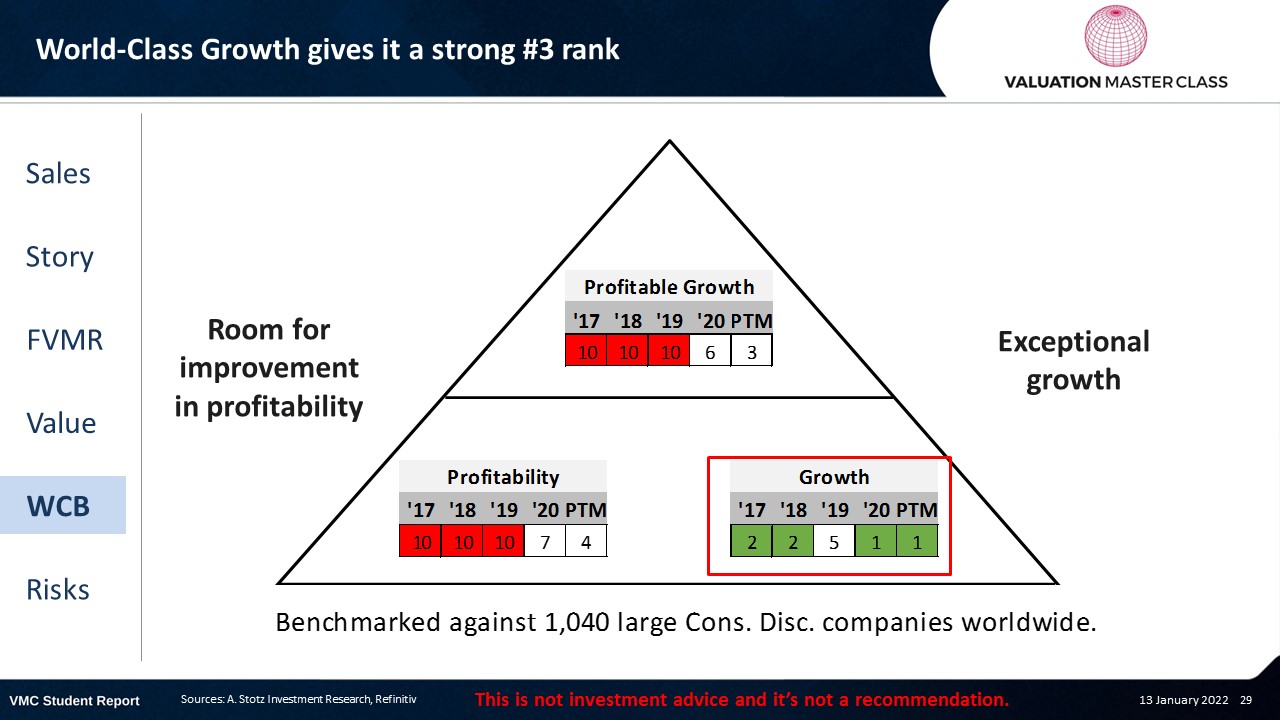 The key risks for Tesla