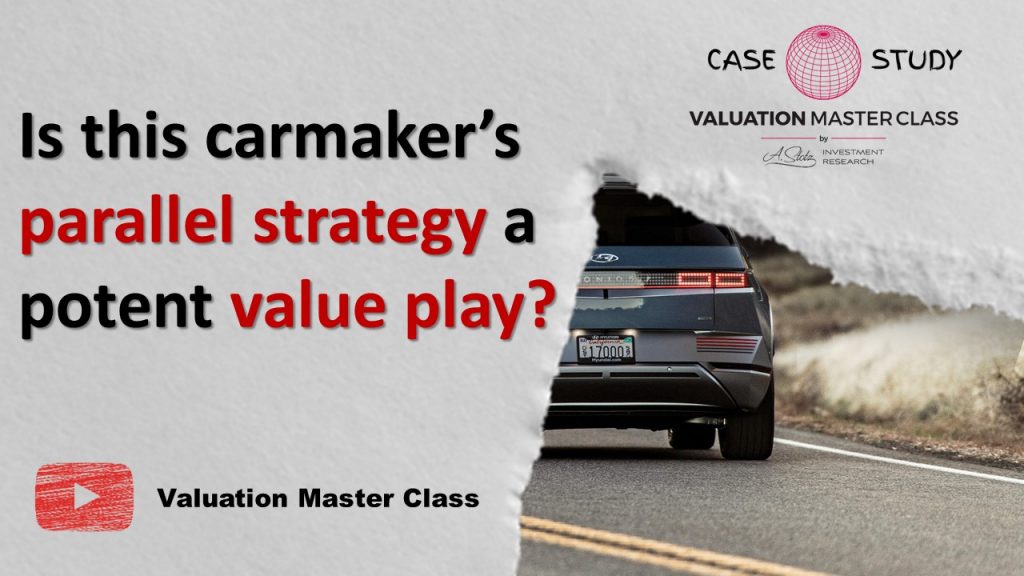 Hyundai sees the future in hydrogen, unlike other carmakers 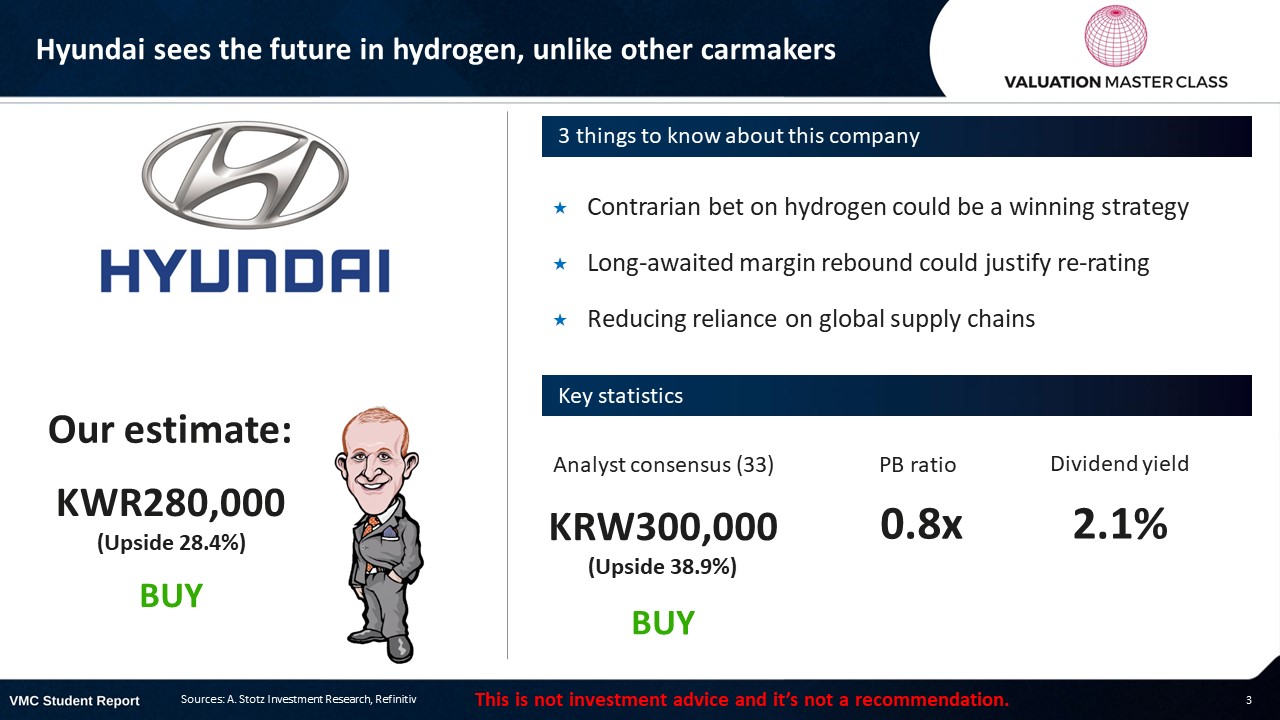 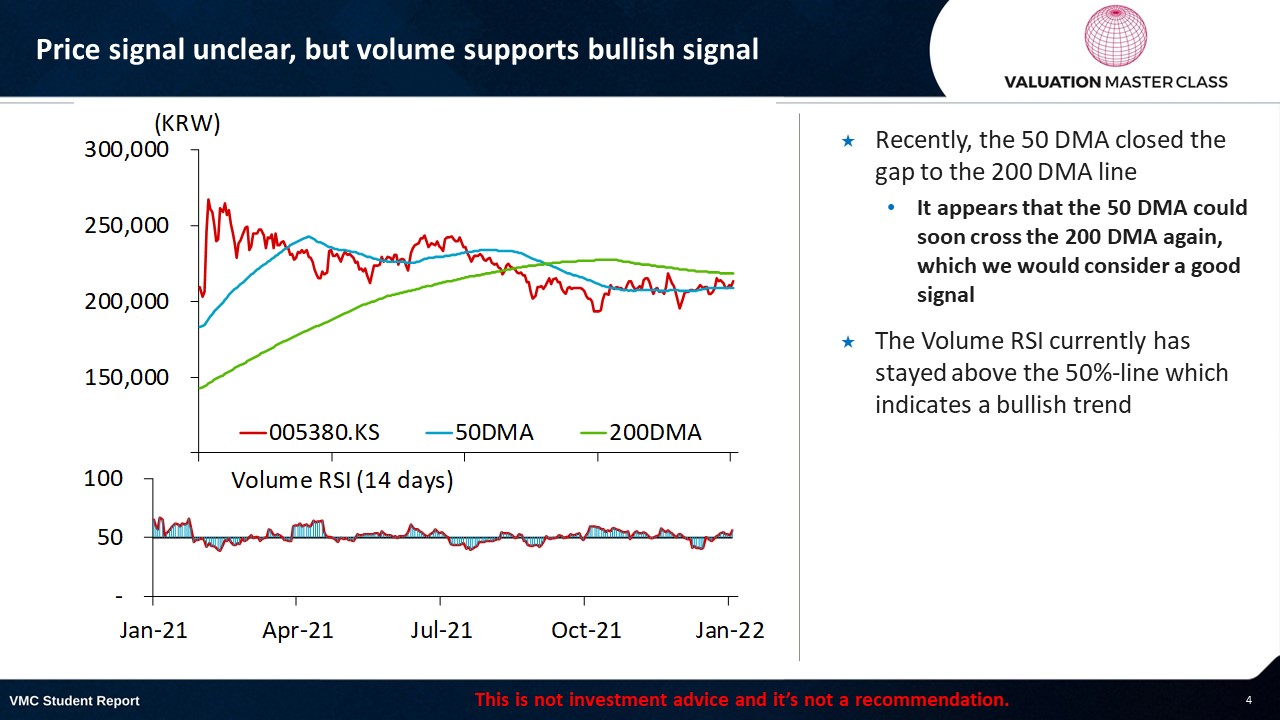 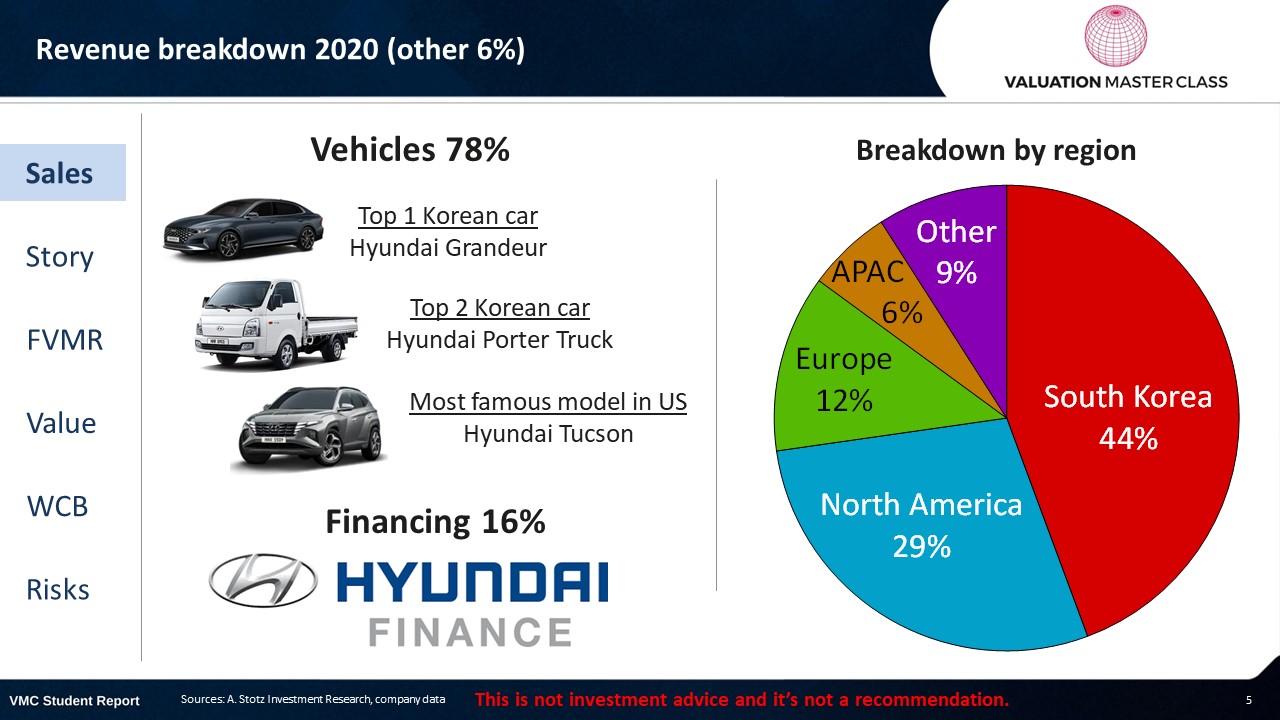 Contrarian bet on hydrogen could be a winning strategy

What are the differences among electric vehicles? 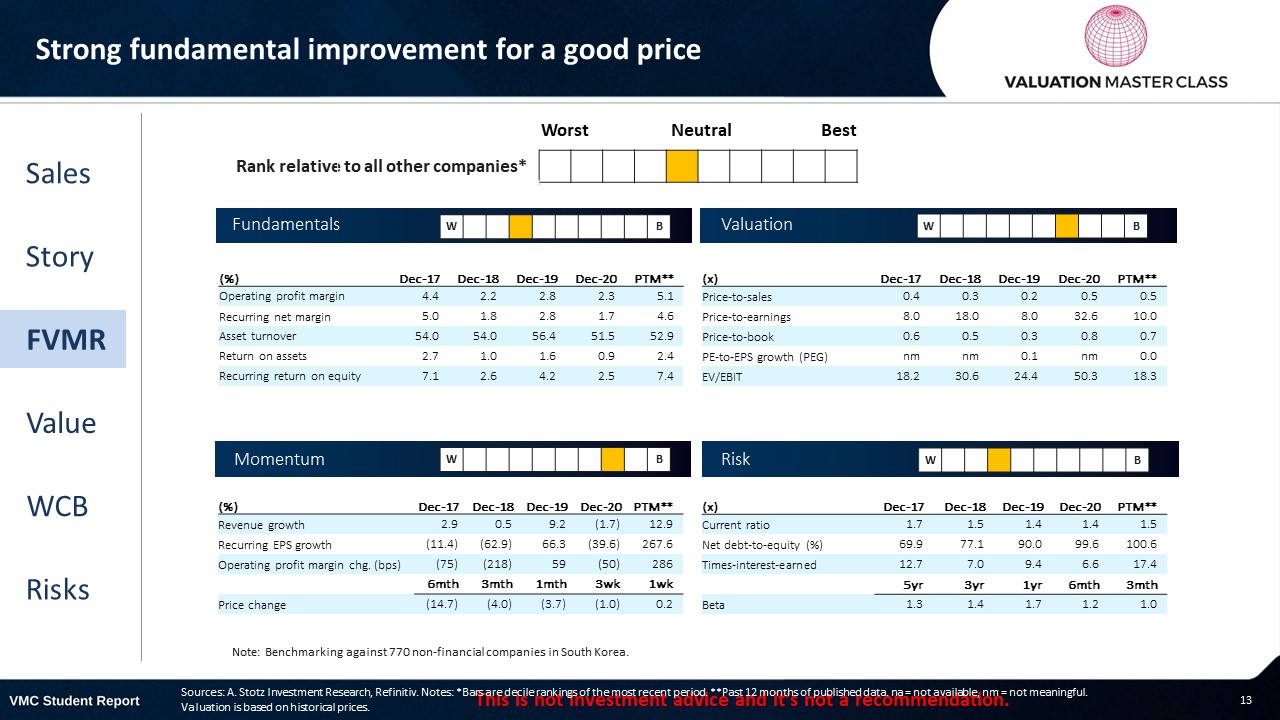 What does a PB-ratio of less than 1x indicate? 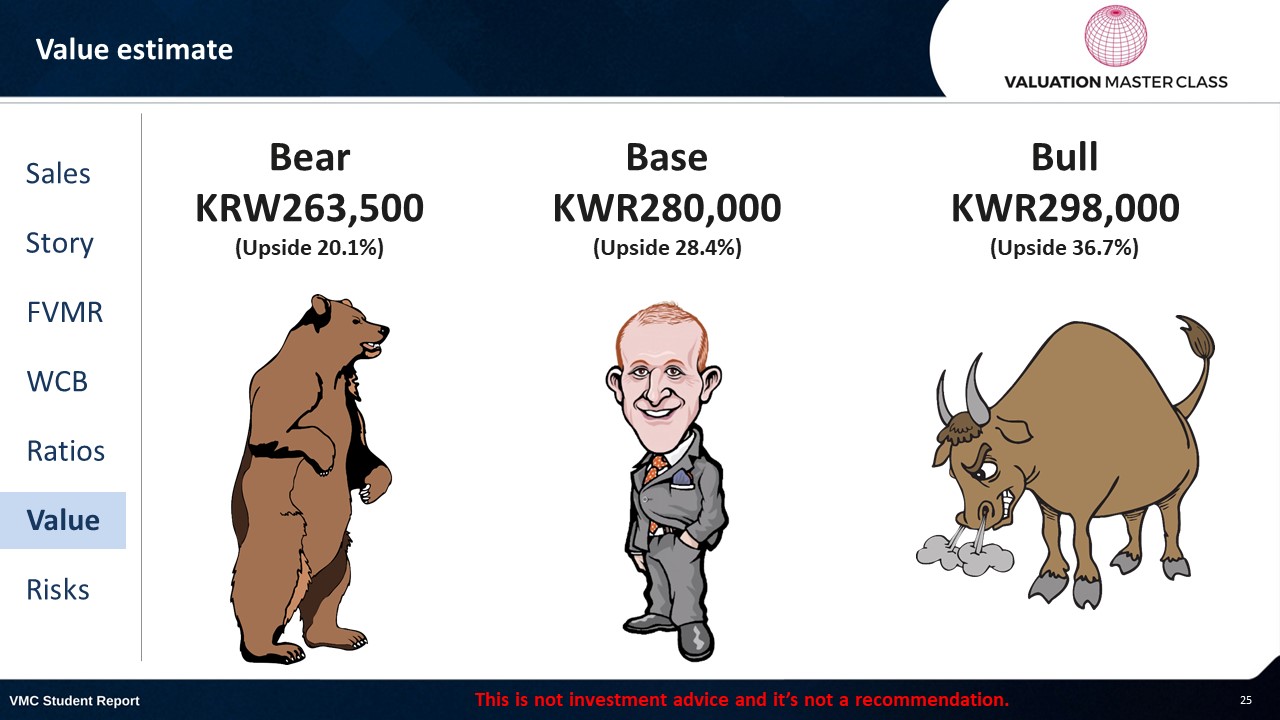 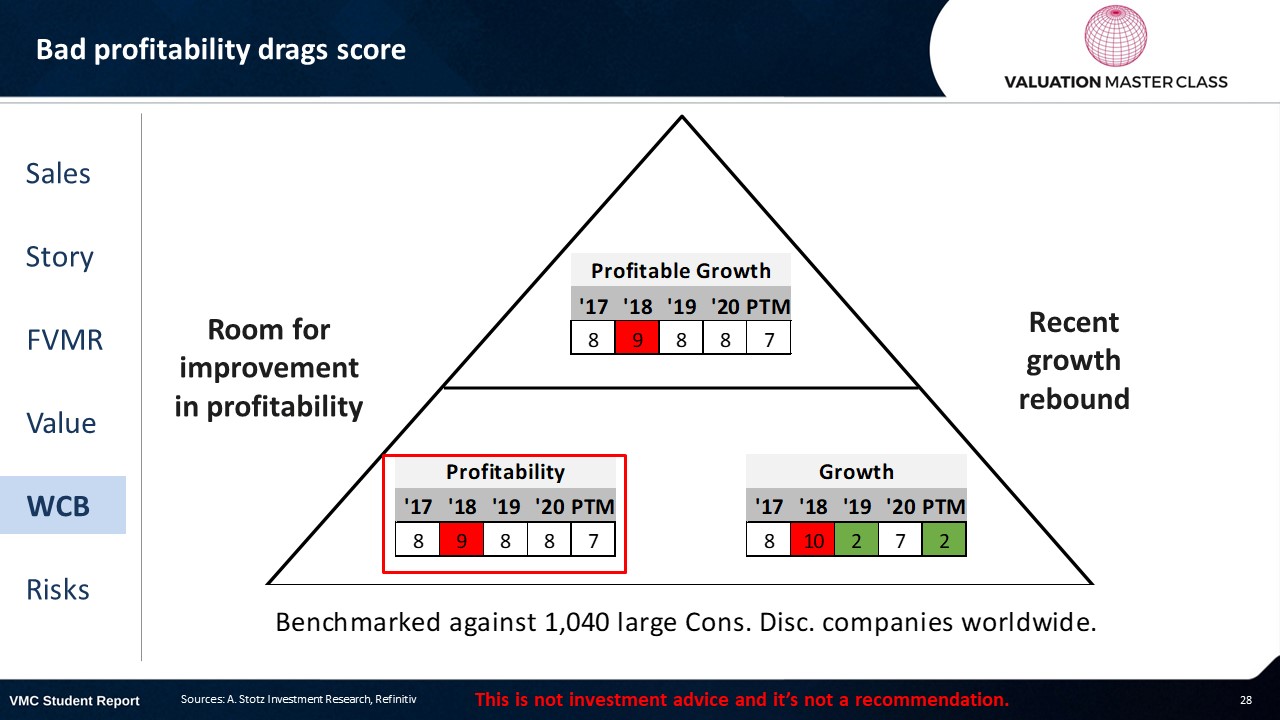 The key risks for Hyundai