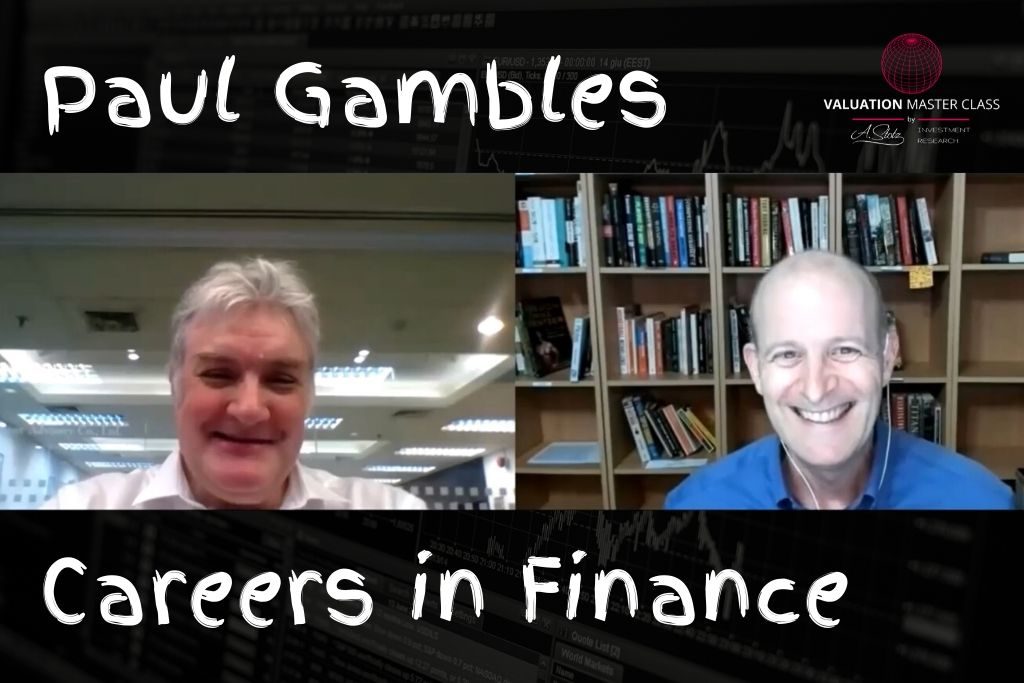 Paul Gambles is the co-founder of the MBMG Group and the Chief Investment Officer of MBMG’s Asset Management Division—which now oversees clients’ assets in excess of US$400 million.

Paul is a member of the Advisory Board of IDEA Economics and a well-known expert commentator who appears regularly on national and international television. Paul has written a great number of academic research papers, articles, and opinion columns, while also finding the time to write over 2,000 editions of the blog, “MBMG Update” and “Paul’s Update.” Paul Gambles holds a degree in English and European Literature and Studies from the University of Warwick. Furthermore, he is licensed by the Thai SEC as a Securities Fundamental Investment Analyst and a financial planner.

In this episode, Paul Gambles shares his experience working as an advisor for a range of investment funds in Mauritius. Learn how the organizational, institutional and regulatory changes affected the investment that eventually prompted the suspension of the fund by the Mauritius regulators.

Some of the valuable insights Paul shared:

In the Valuation Master Class, you get access to many more Careers in Finance interviews. Valuation Master Class is the Bootcamp for Valuation—the complete, proven, step-by-step course to guide you from novice to valuation expert. The course consists of five modules, and you can learn more about Module 1 here.