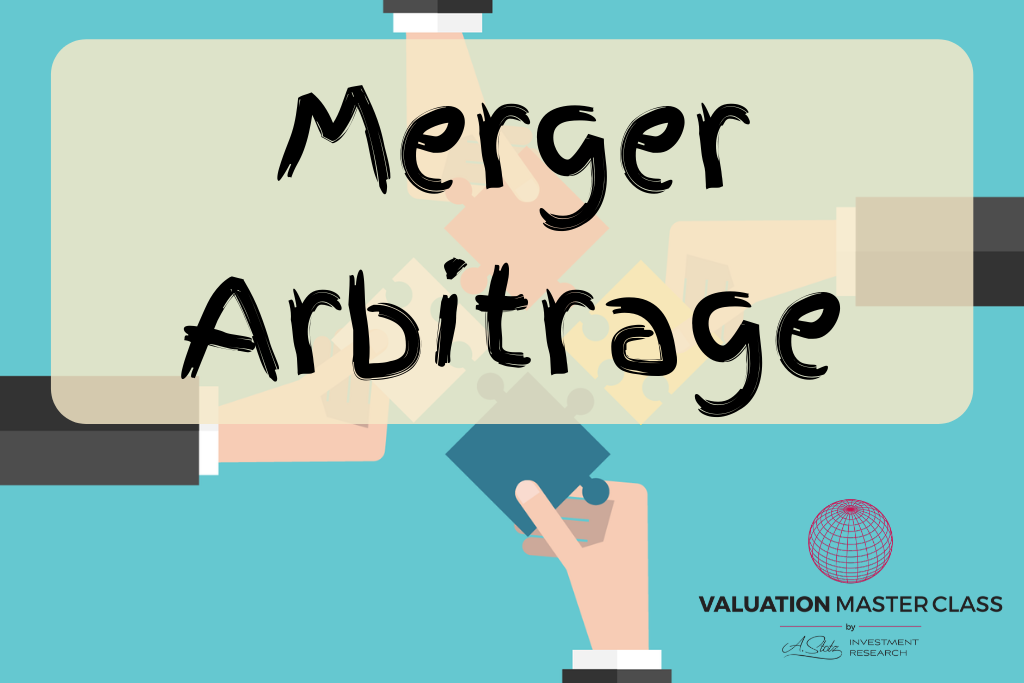 According to Investopedia (2018), “a special situation refers to particular circumstances involving security that would compel investors to buy the security based on the special situation, rather than the underlying fundamentals of the security or some other investment rationale”. Term special situation covers the following events – spin-off, tender offer, mergers and acquisitions, bankruptcy, distress, litigation, capital structure dislocations, activism, or just other types of situations that markets do not understand (Investopedia, 2018).

Merger arbitrage is a deal-driven strategy that buys the stock of a firm that is the target of acquisition and sells the acquiring firm’s stock. The target company’s stock trades at a discount to the announced merger price (Wall Street Prep, 2018).

The goal of this strategy is to profit from the narrowing of a spread between the current stock prices and the prices when the merger has been completed. This strategy does not perform well in a down market. Returns are earned slowly by using this strategy, but loss occurs quickly if the merger fails (Chambers, 2015). 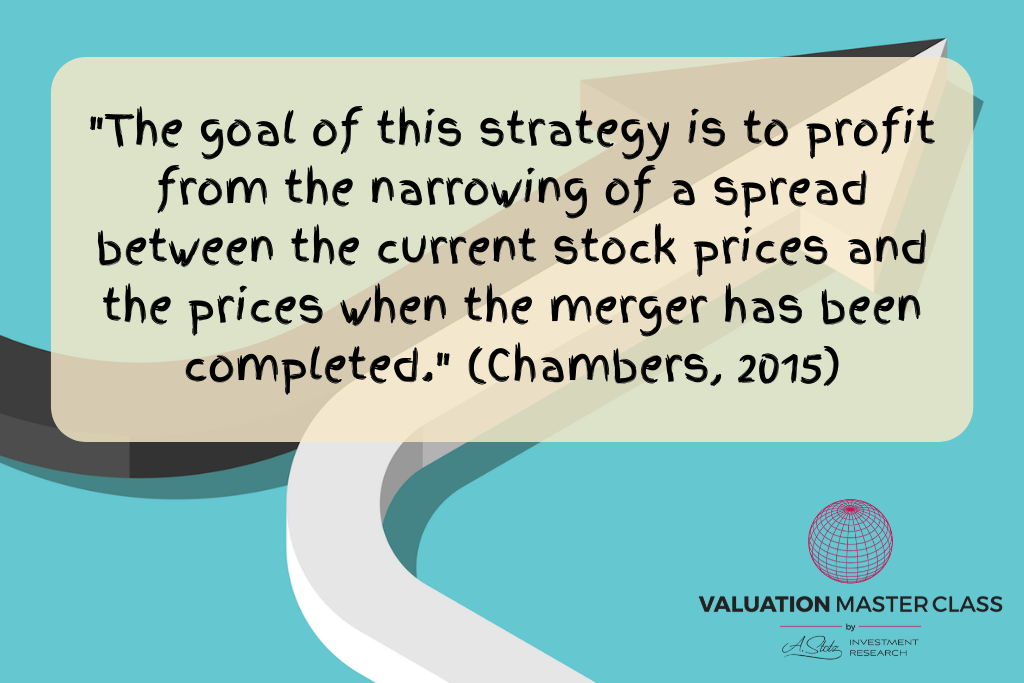 According to Chambers (2015), the main risks associated with the merger arbitrage strategy are:

The Reason why merger arbitrage funds are not doing well

In general, merger arbitrage funds show a moderately strong average return, a very low standard deviation from the average and reasonable growth. This type of funds is positively correlated with equities, U. S. high yield bonds and commodities (Chambers, 2015).