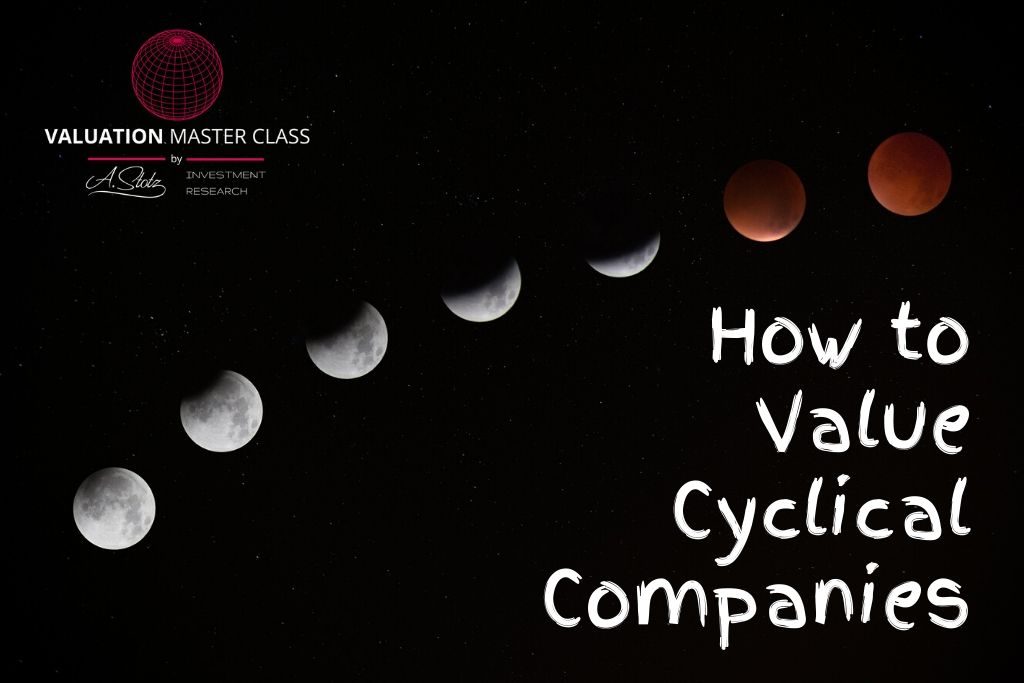 What are cyclical companies and how are they different?

Cyclical companies capture most of the increases in spending as consumers are more willing to spend their additional earnings on these items during economic growth. Conversely, defensive businesses with essential goods such as water, electricity, and gas, have sticky demand as individuals can’t live without these goods and won’t cut back on them even when times are tough. 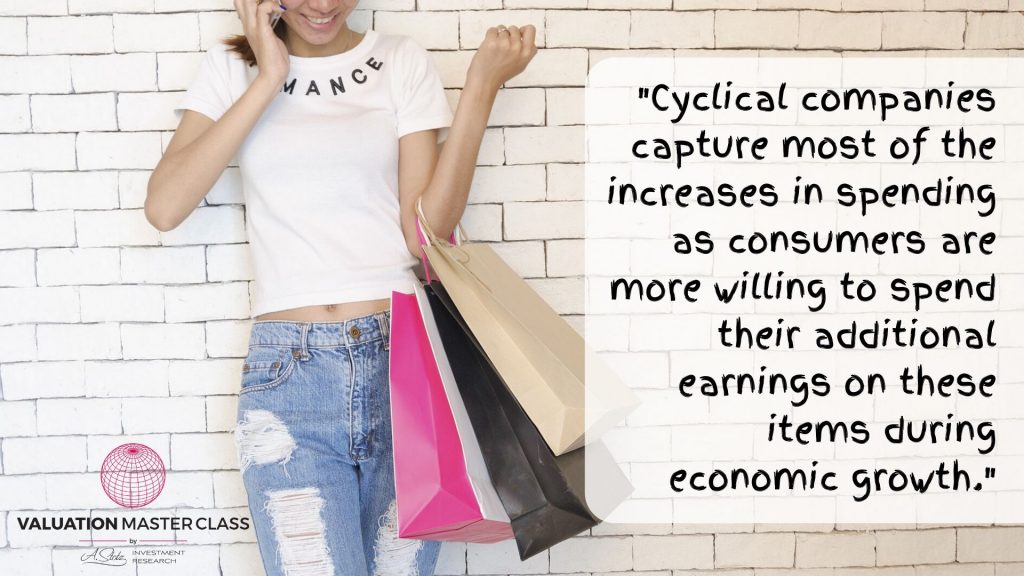 Share prices of cyclical companies are discounting news and events immediately, even if the events are not realized until sometime in the future. This is because the main factor that drives the share price of cyclical companies is the expected future cash flows. Thus, the next question is, what factors have an impact on the cash flow expectation? Several factors play a key role in this expectation.

As mentioned earlier, cyclical companies are affected directly by the economy’s overall performance, often measured by the GDP. Thus, these companies are expected to perform well when GDP grows fast and vice versa.

Stocks of cyclical companies generally have a positive correlation with an index such as Dow Jones Industrial Average (DJIA) and S&P500. Thus, when the index rises, cyclical stocks tend to increase as well. However, if the index goes down, the stocks fall. This is probably because investors view the movement of indexes as a gauge of overall economic strength.

Valuation of cyclical companies and how volatile earnings affect the valuation

Valuing cyclical companies is challenging, and frequently it results in misevaluation. The most common approach to deal with this challenge is called normalized valuation. This methodology allows us to answer a question: How much earnings, reinvestment and cash flow would the company have generated in a normal year? 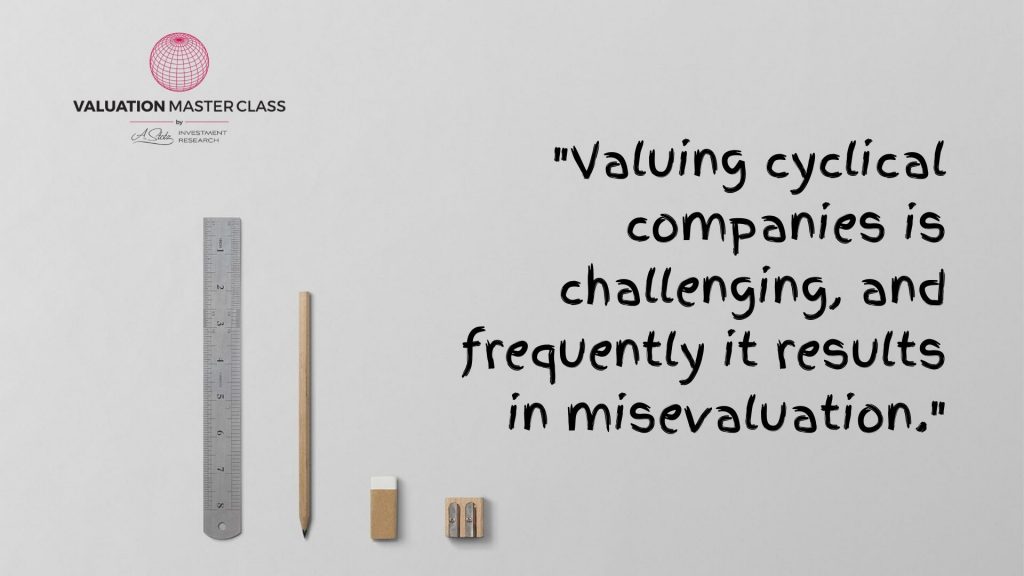 The concept of this approach is to average earnings over a certain period. As suggested by Ben Graham, the Dean of Wall Street, the period used must be at least ten years to ensure that it covers an entire cycle. The advantage of this approach is simplicity, and the disadvantage is that it can somehow lead to underestimation for companies with rapidly growing earnings.

This method is to average the net profit margin over time, instead of net profit, and apply the average margin to revenues in the most recent period. The result would be normalized earnings. This technique can be applied to capital expenditure and working capital, as well.

For companies with limited history and operating changes, it’s more reasonable to use sector average to calculate the normalized earnings. The concept is that we find the average operating margin for all automobile companies over the past ten years and then apply the margin to estimate the operating income of an individual automobile company. The advantage of this approach is that the sector margin tends to be less volatile than an individual firm. However, the disadvantage is that the difference in operating efficiencies of each company in the industry may lead to a significant difference in operating margin.

By using volatile earnings in valuing cyclical companies can result in either underestimation or overestimation. For example, using the current’s earning, which is at the top of the cycle, can lead to overvaluation. This is because earnings may be puffed up or deflated by economic conditions, not by the firm’s competitive advantage. Thus, using normalized earnings for valuation would be more accurate and reasonable.

When valuing cyclical companies, it’s necessary to take the economic cycle into valuation as it significantly affects the companies’ performance in the long term. However, it is very difficult to forecast where the company will be in the cycle year by year. Thus, using normalized earnings by averaging the past’s earnings or the average margin over a certain period such as ten years, will give more reasonable valuation results so better investment decisions.