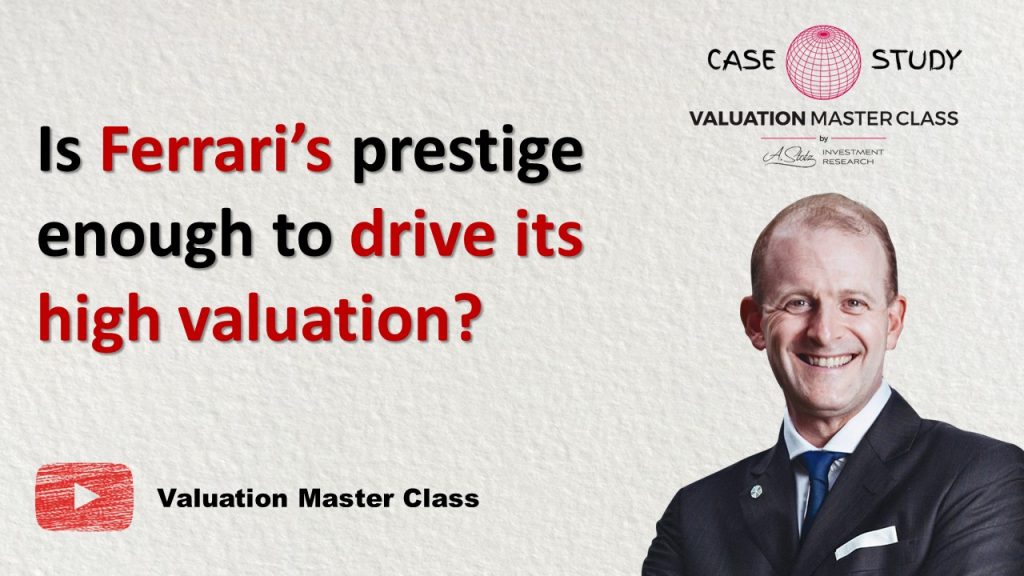 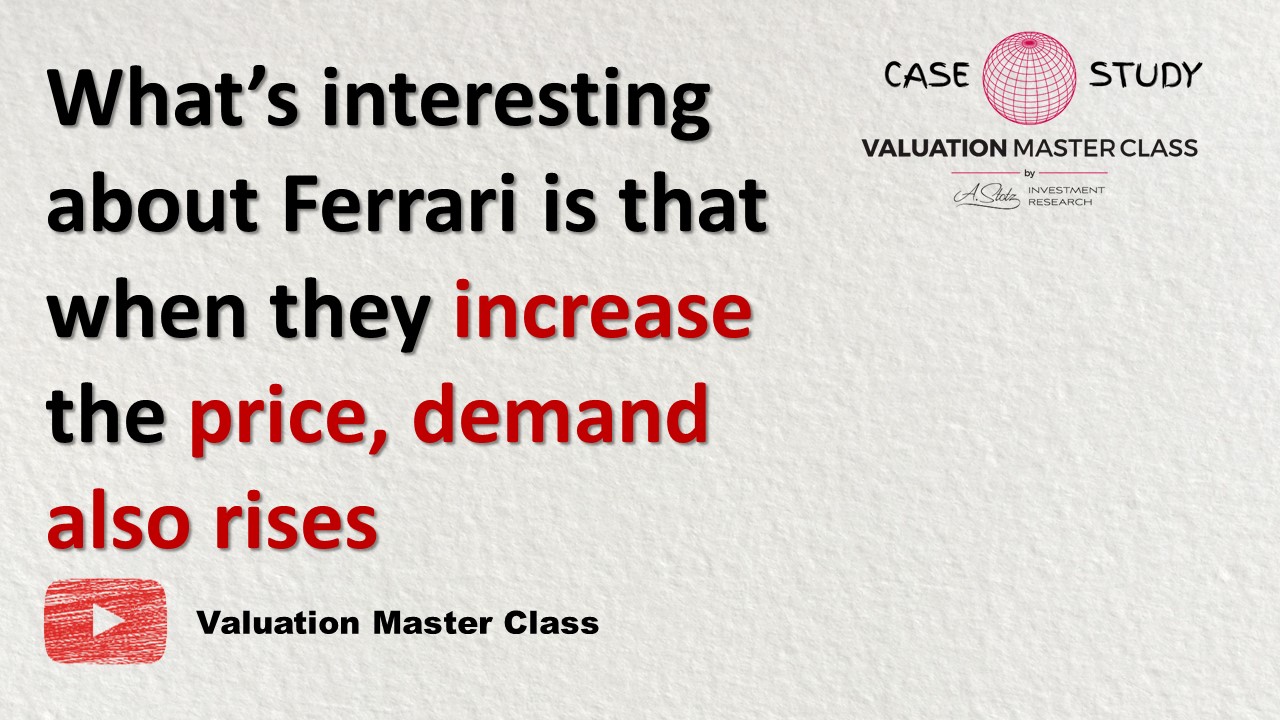 Is Ferrari’s prestige enough to drive its high valuation? 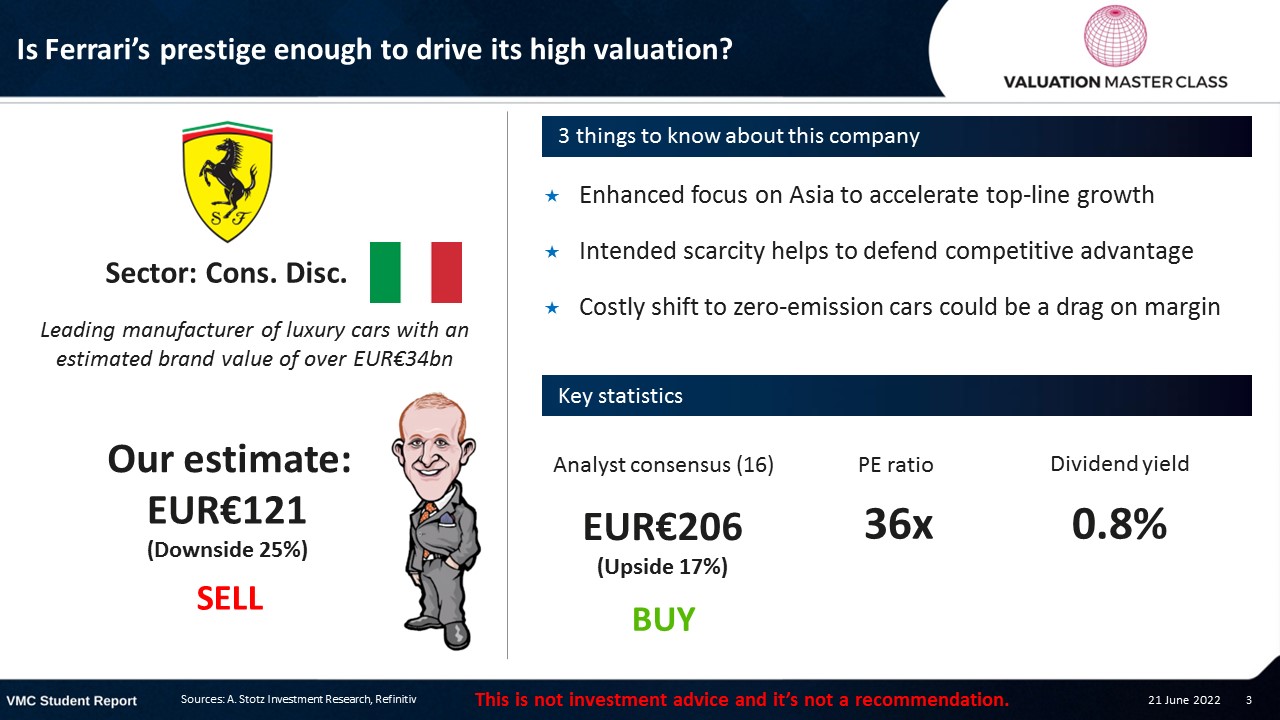 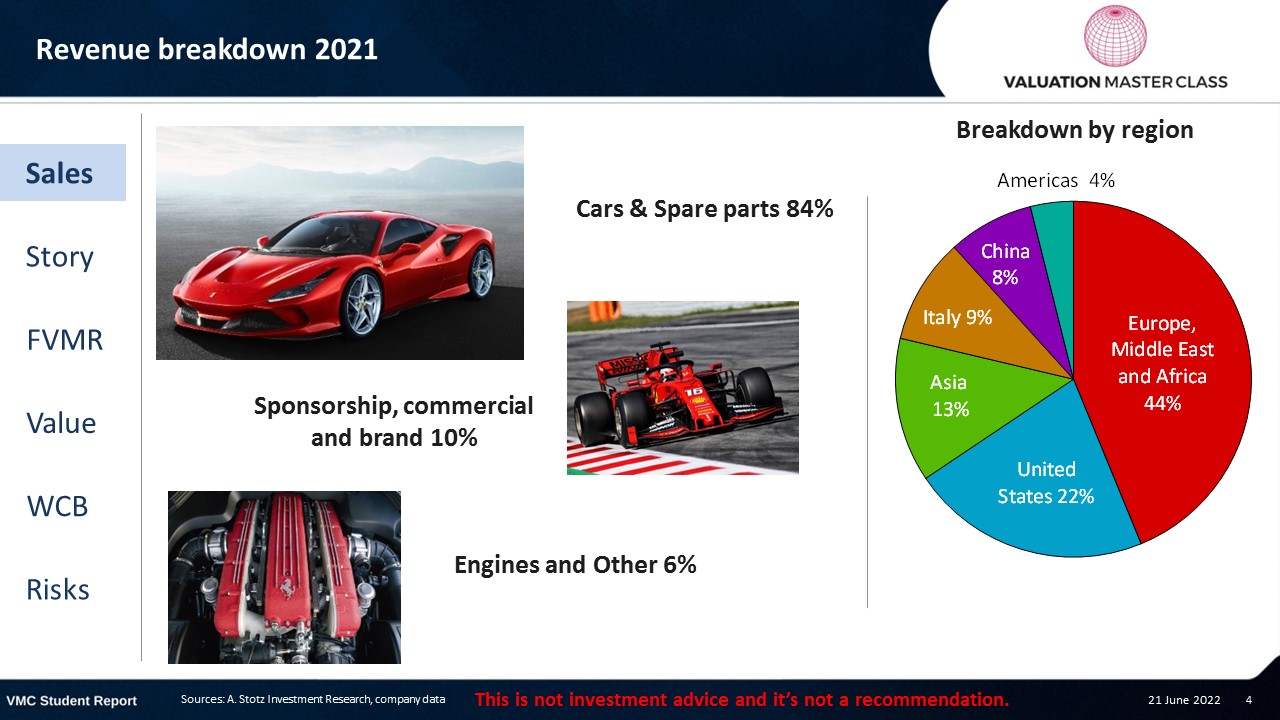 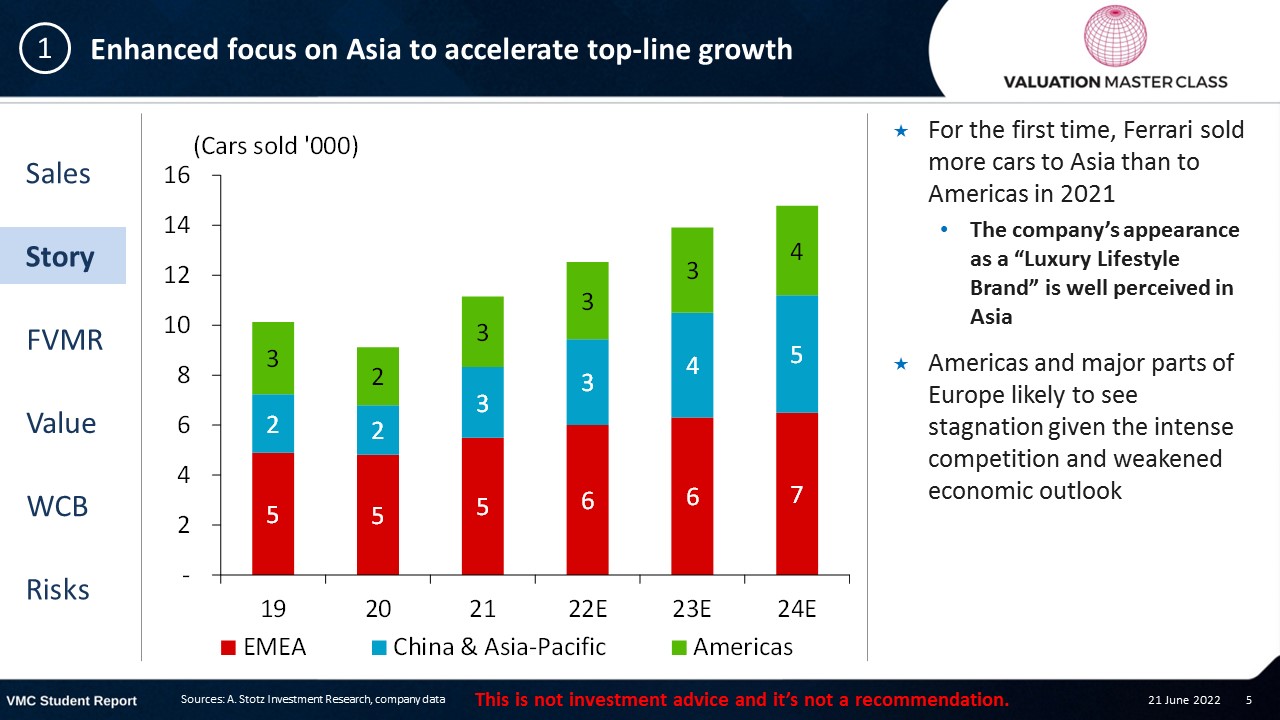 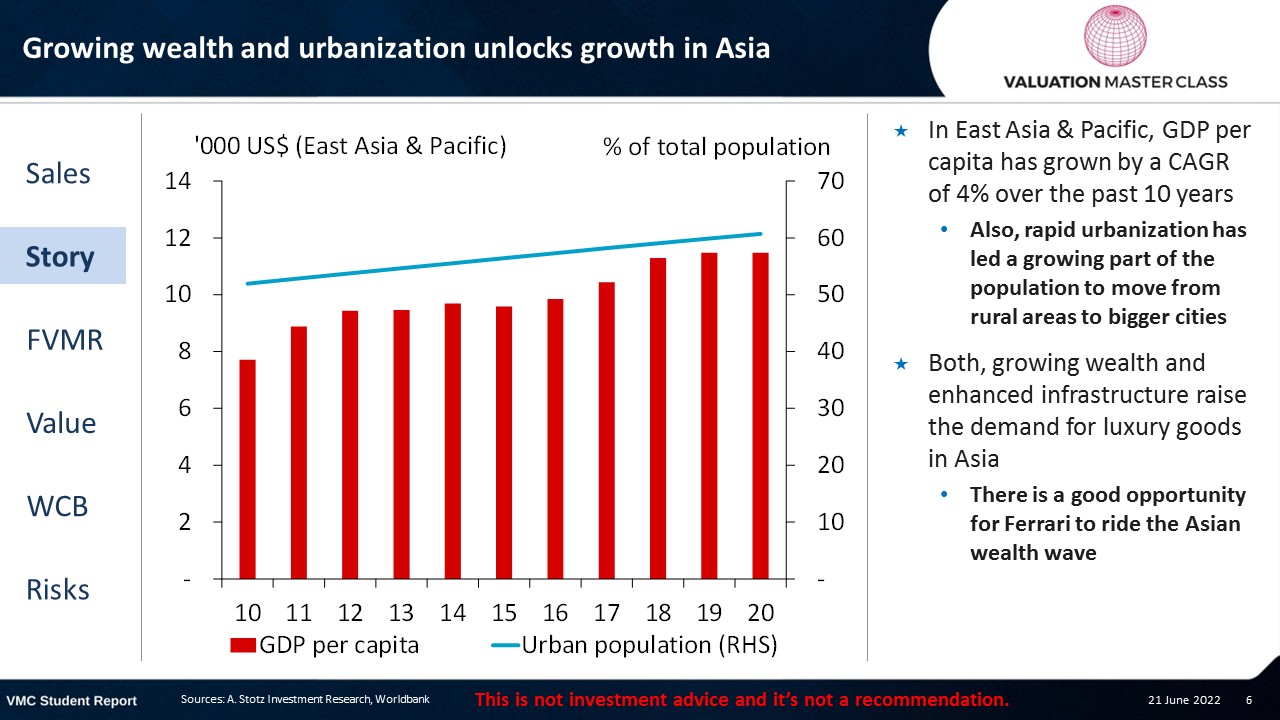 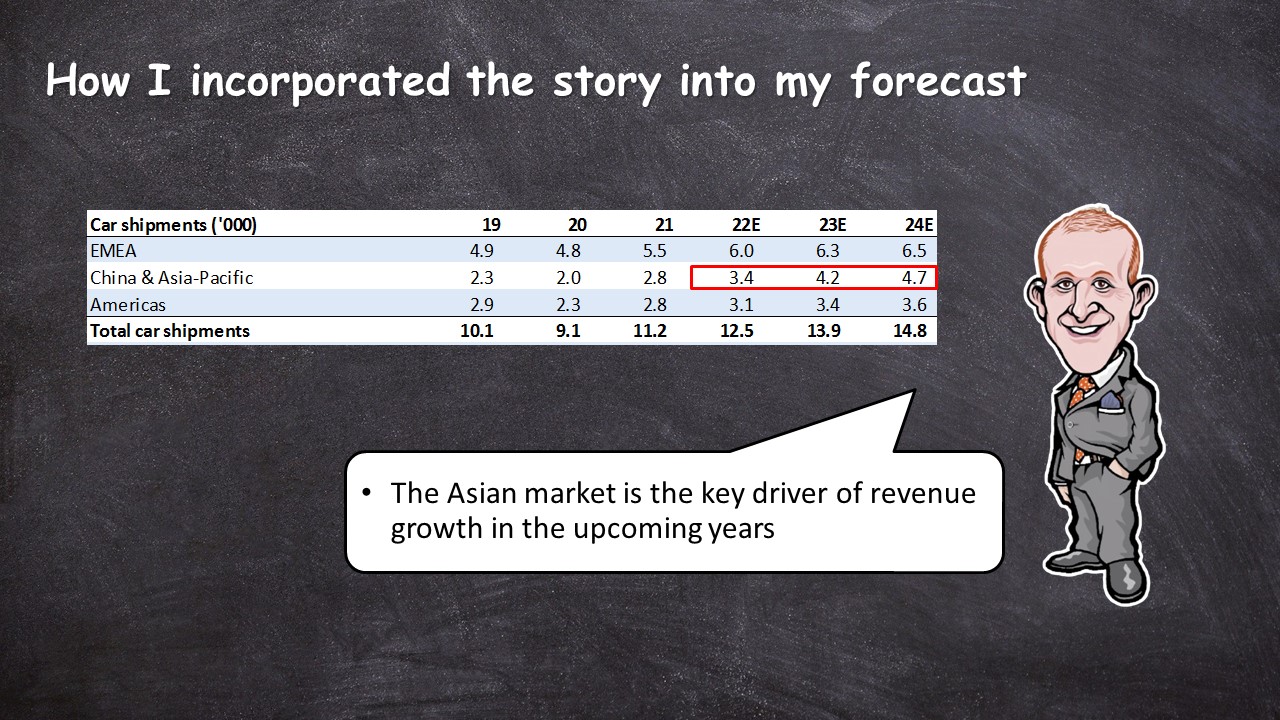 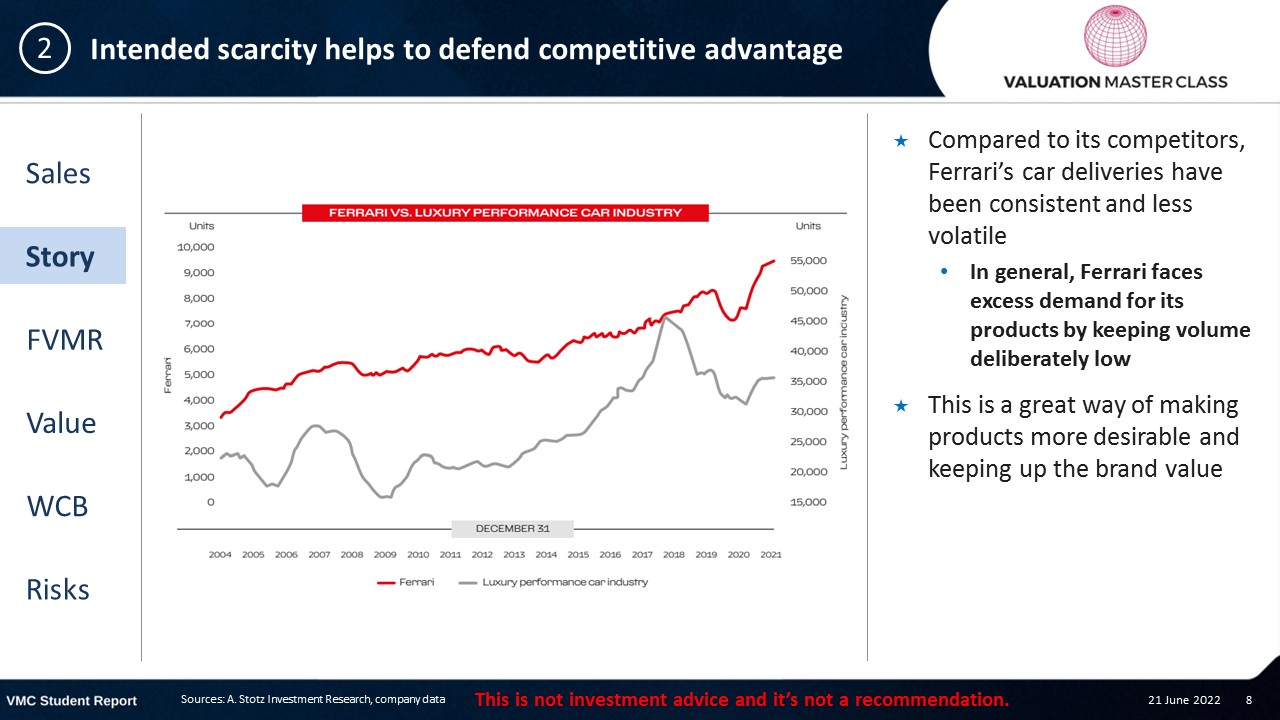 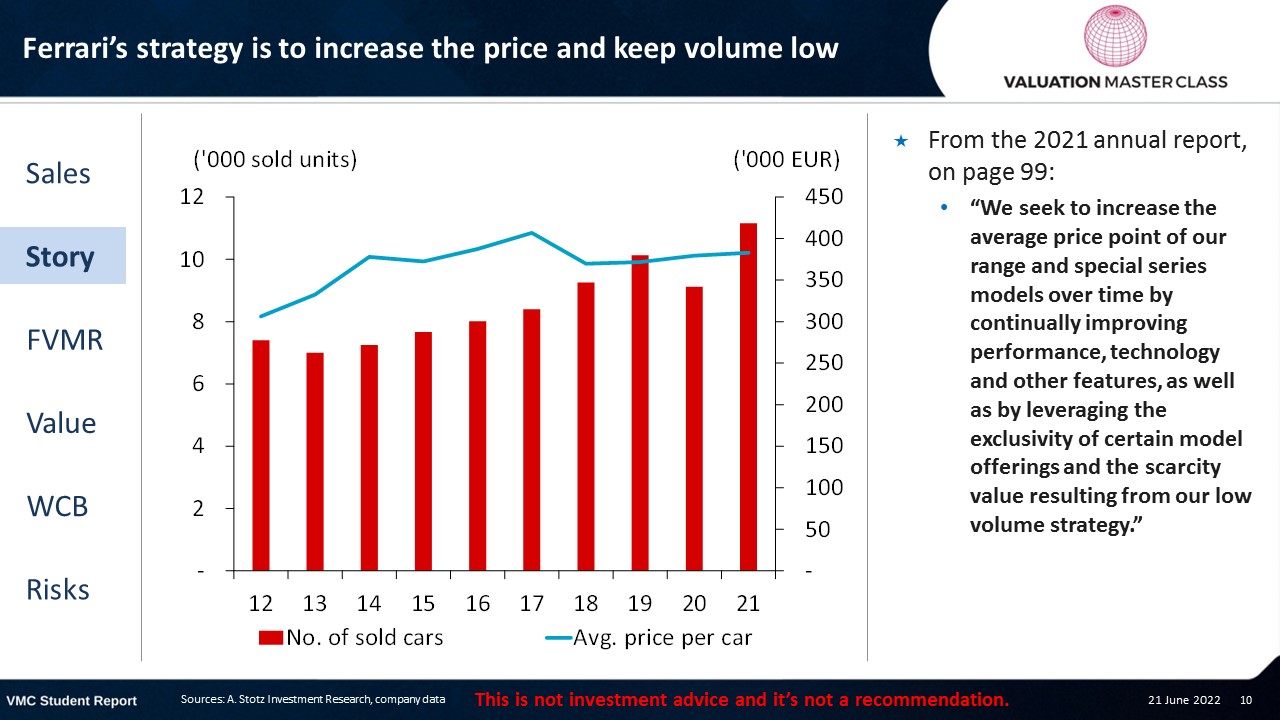 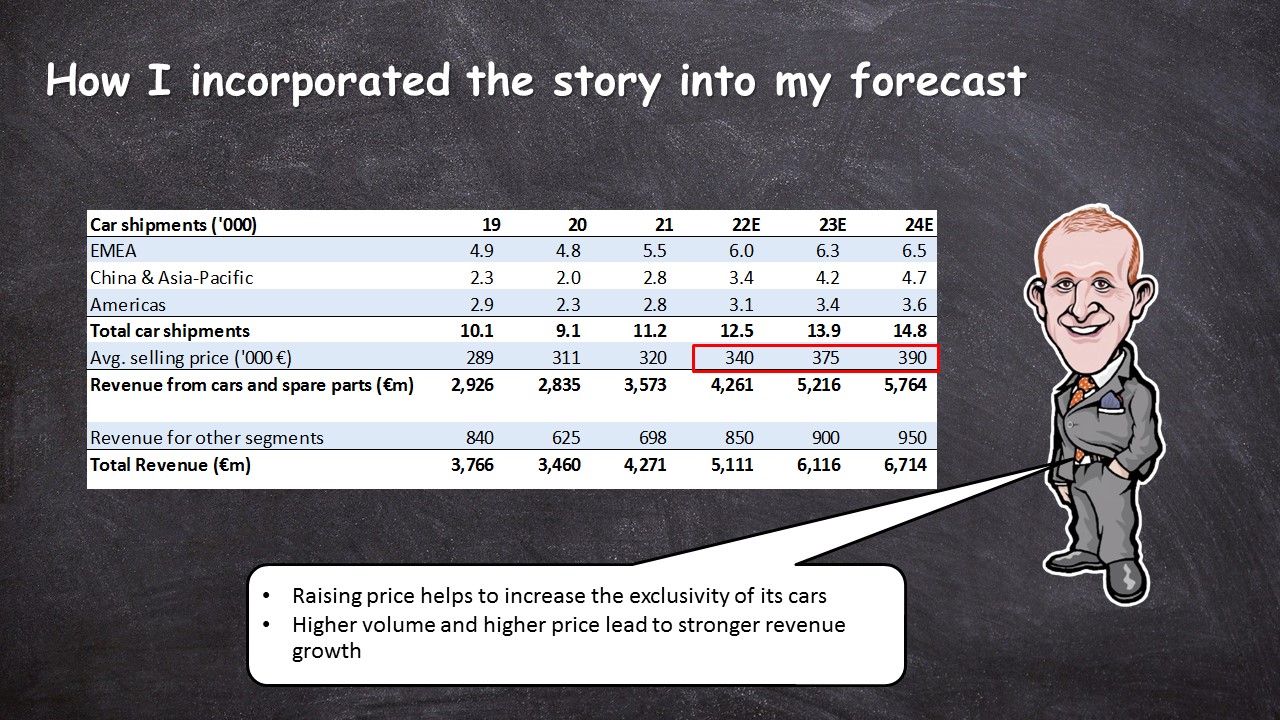 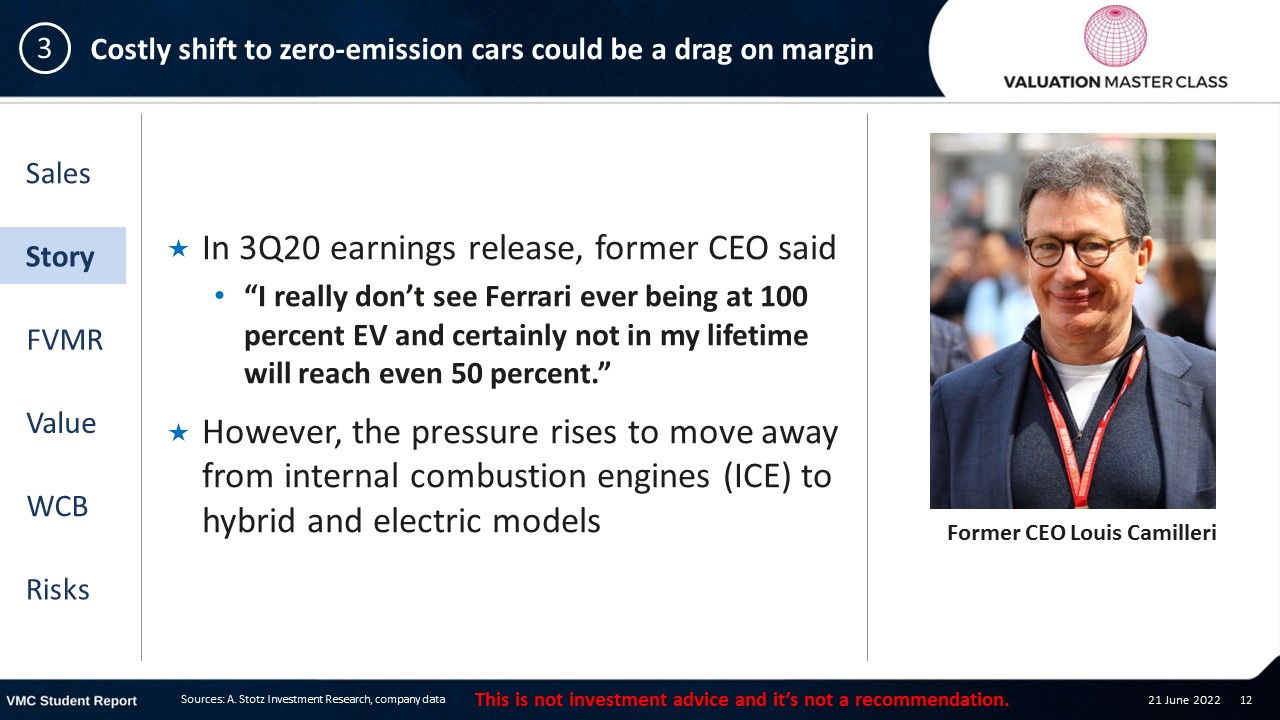 Are customer willing to give up the satisfaction of a great sound? 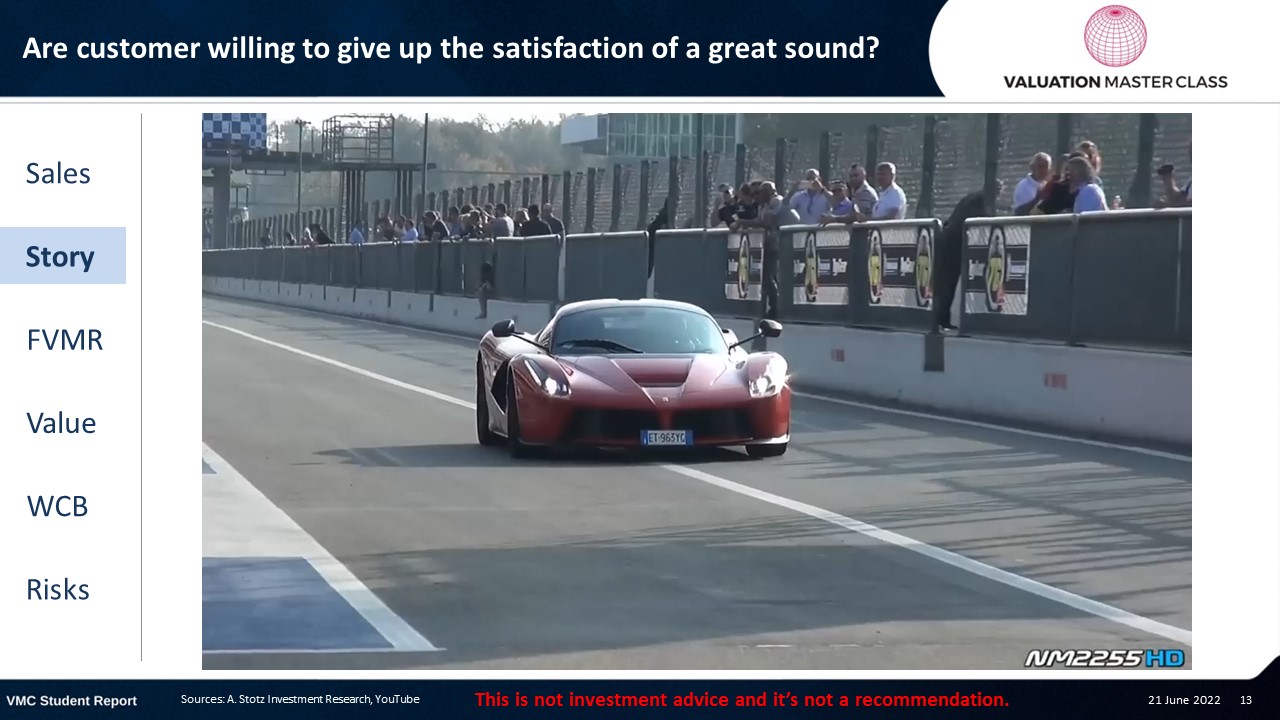 Shift to hybrid is unavoidable and increases costs 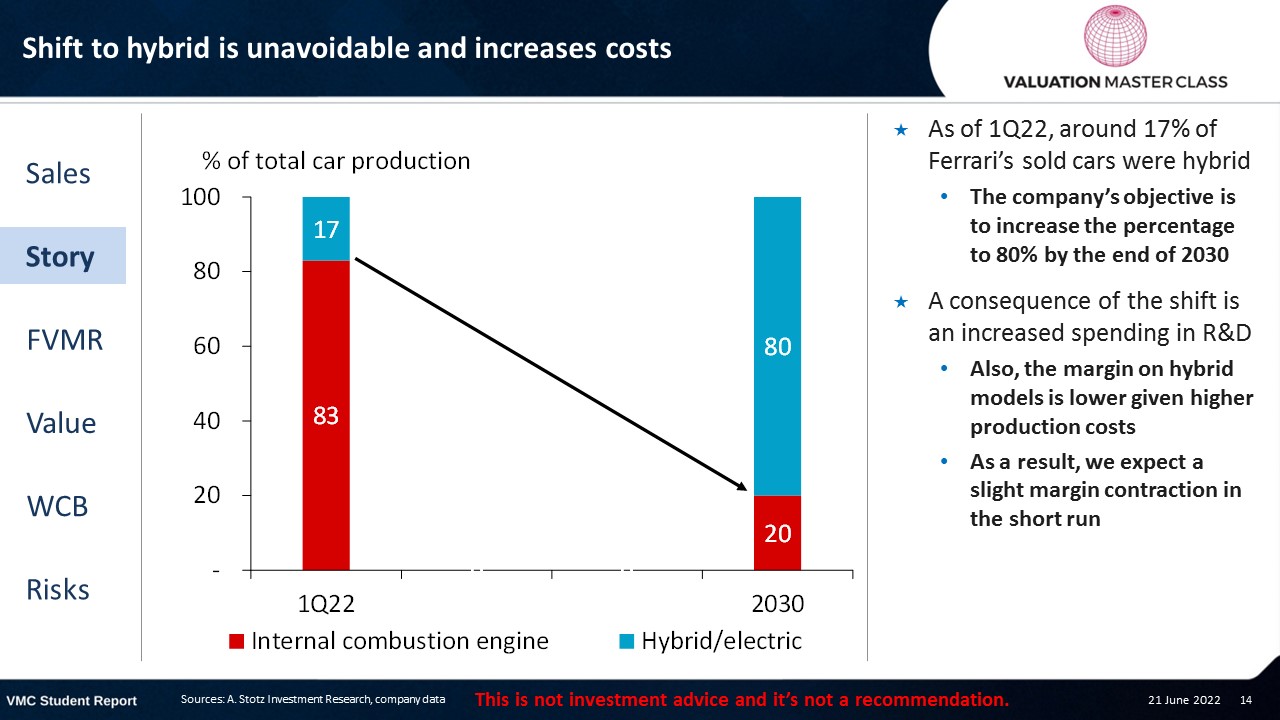 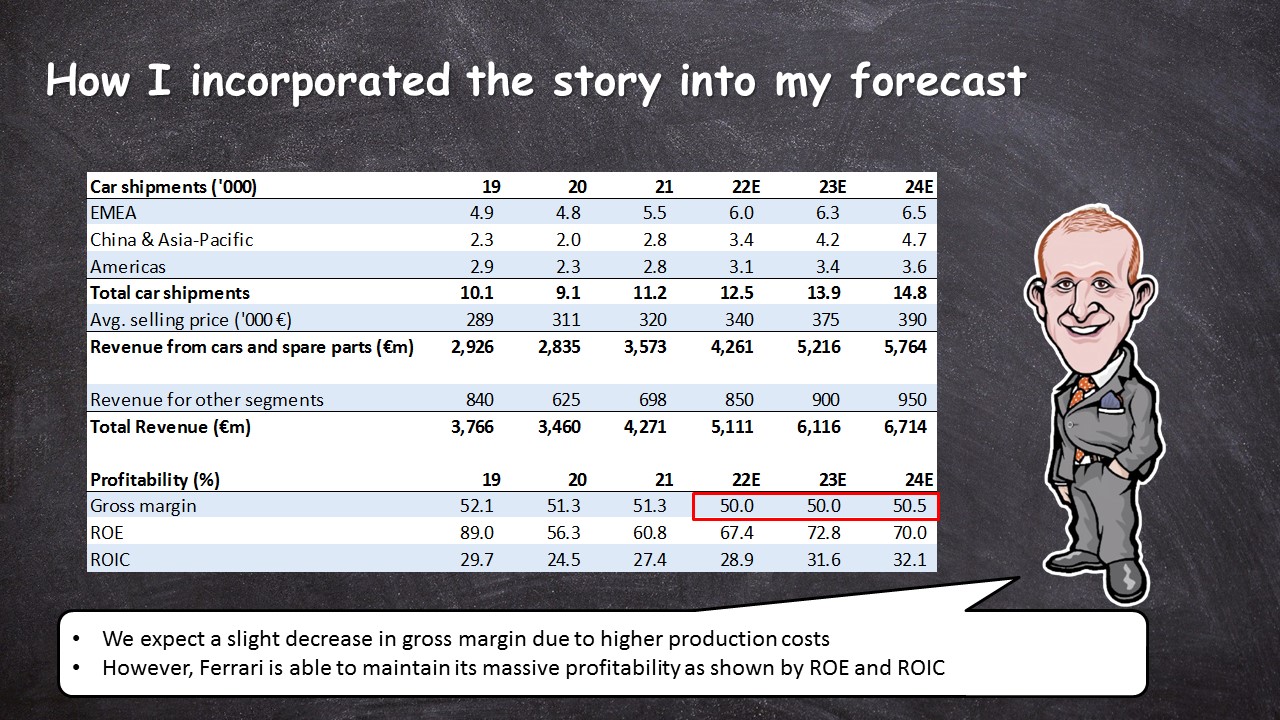 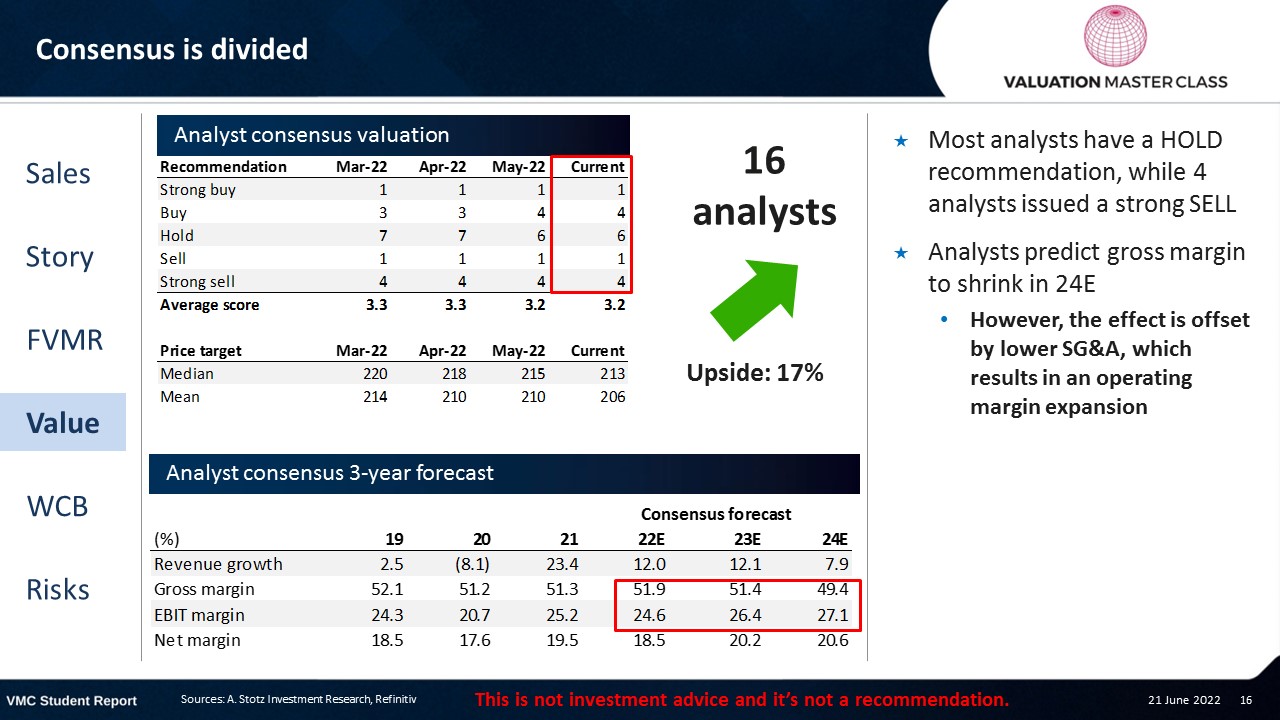 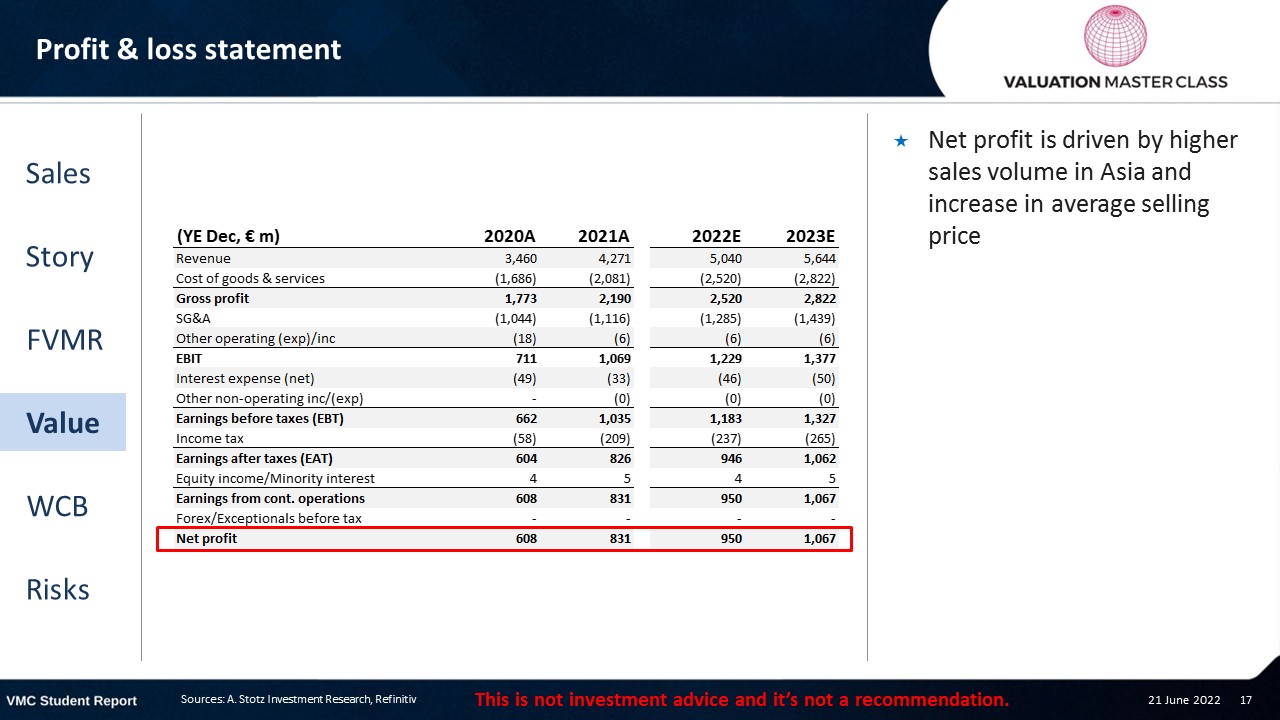 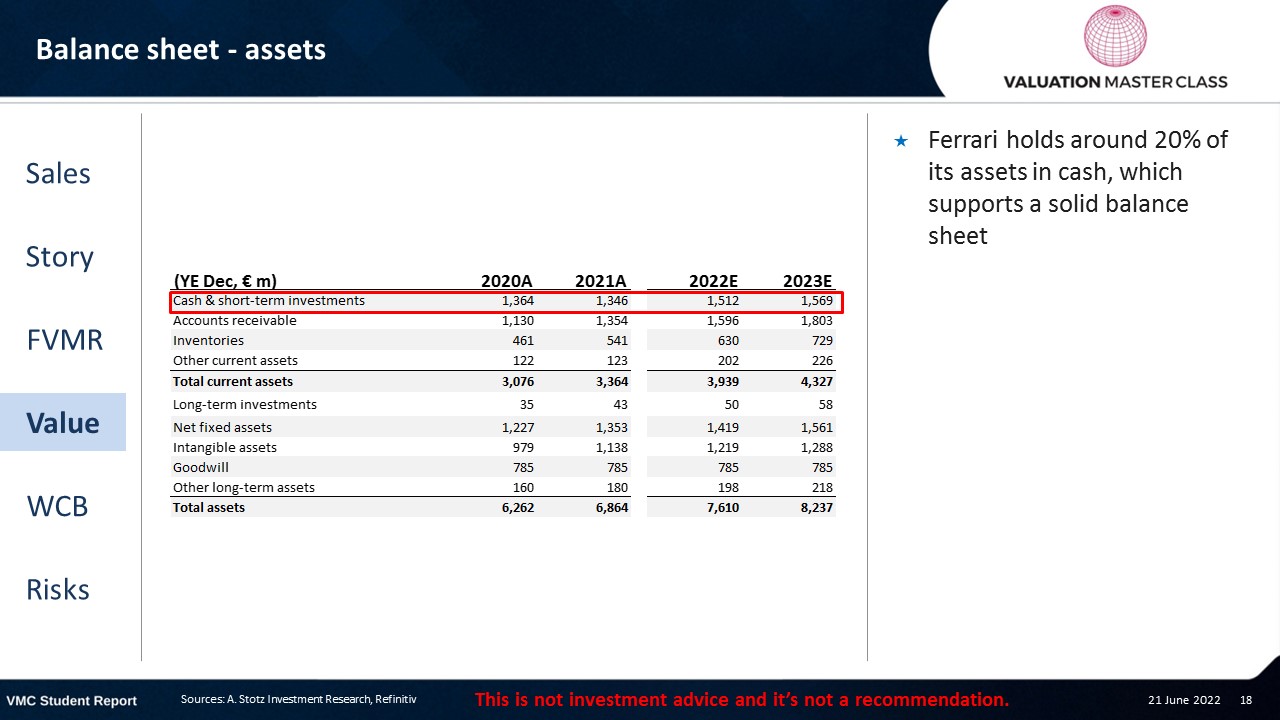 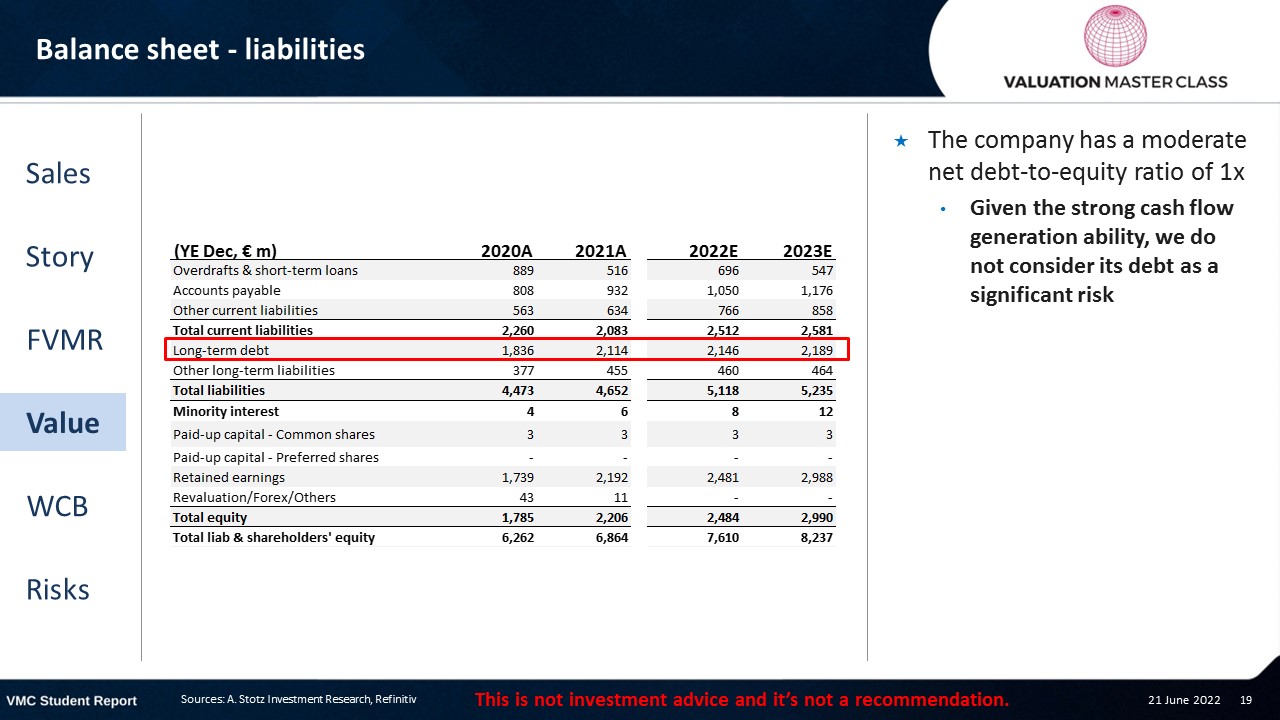 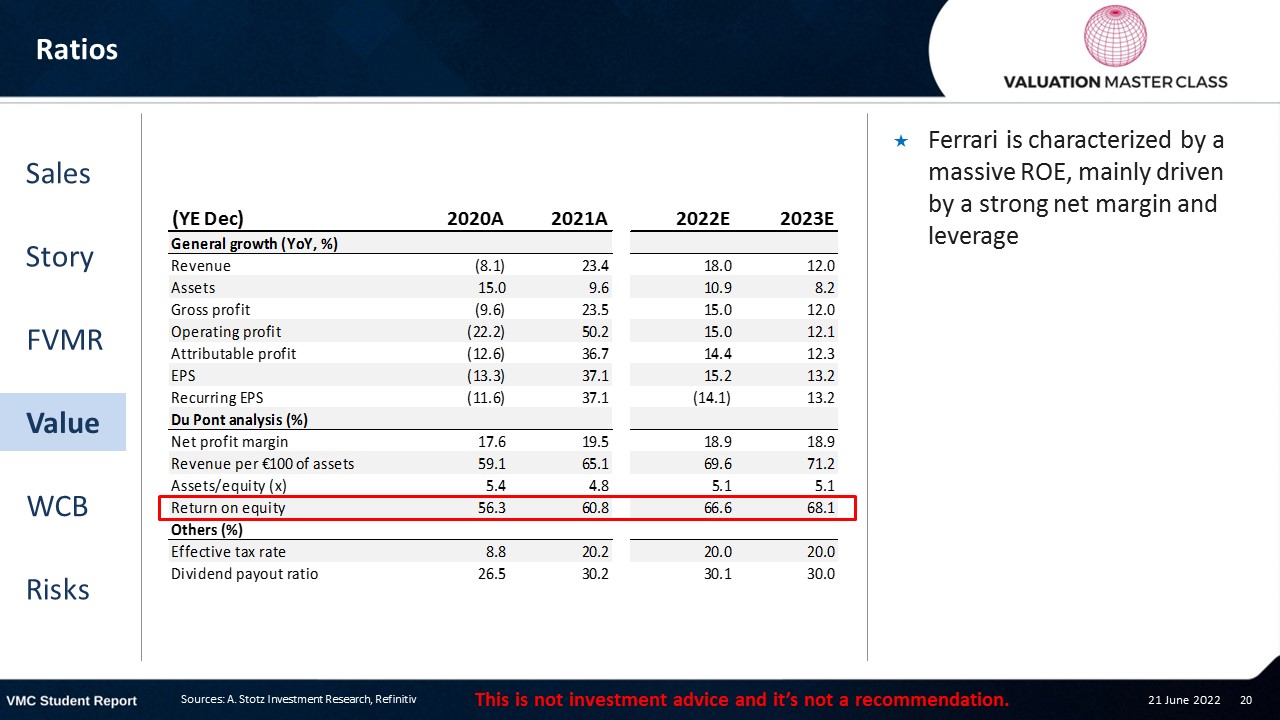 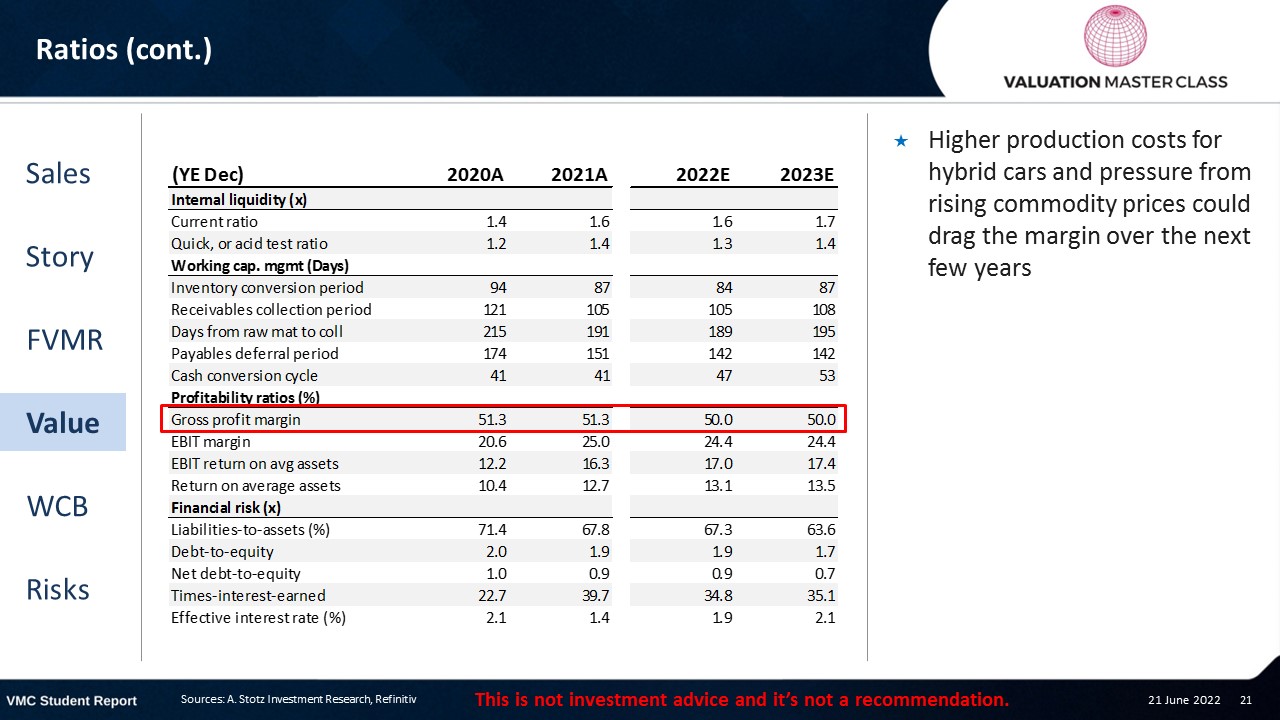 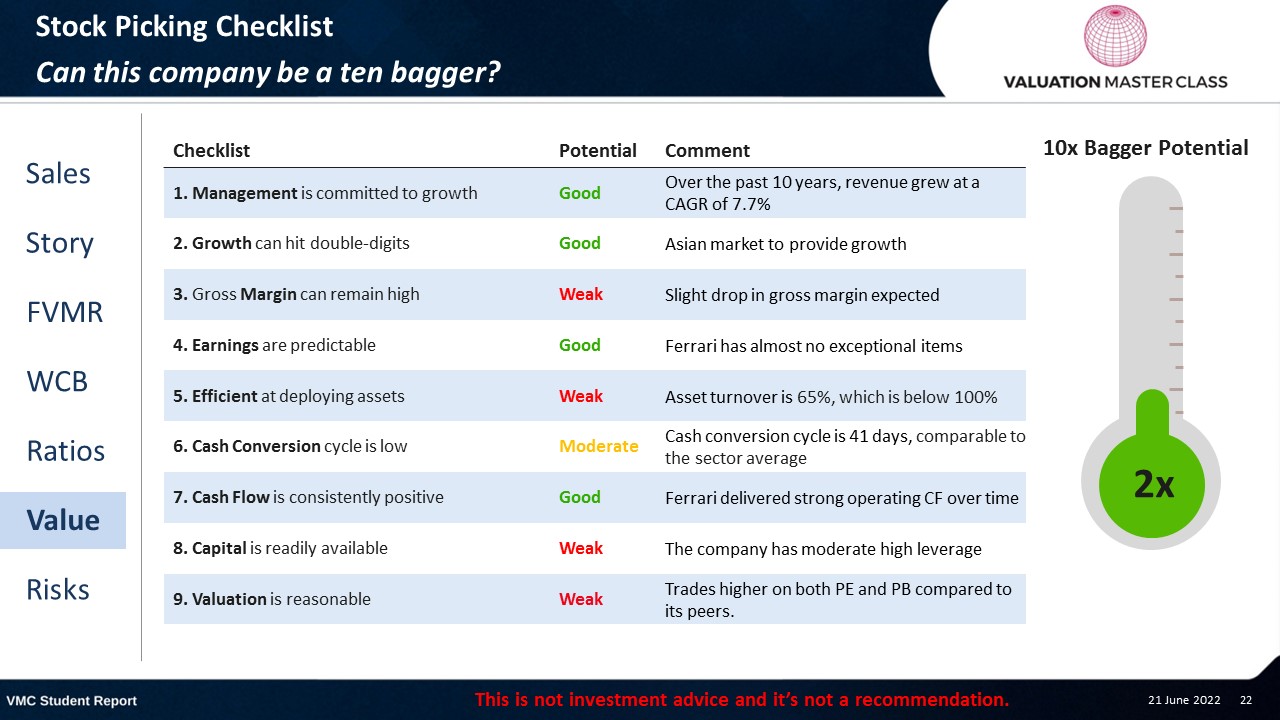 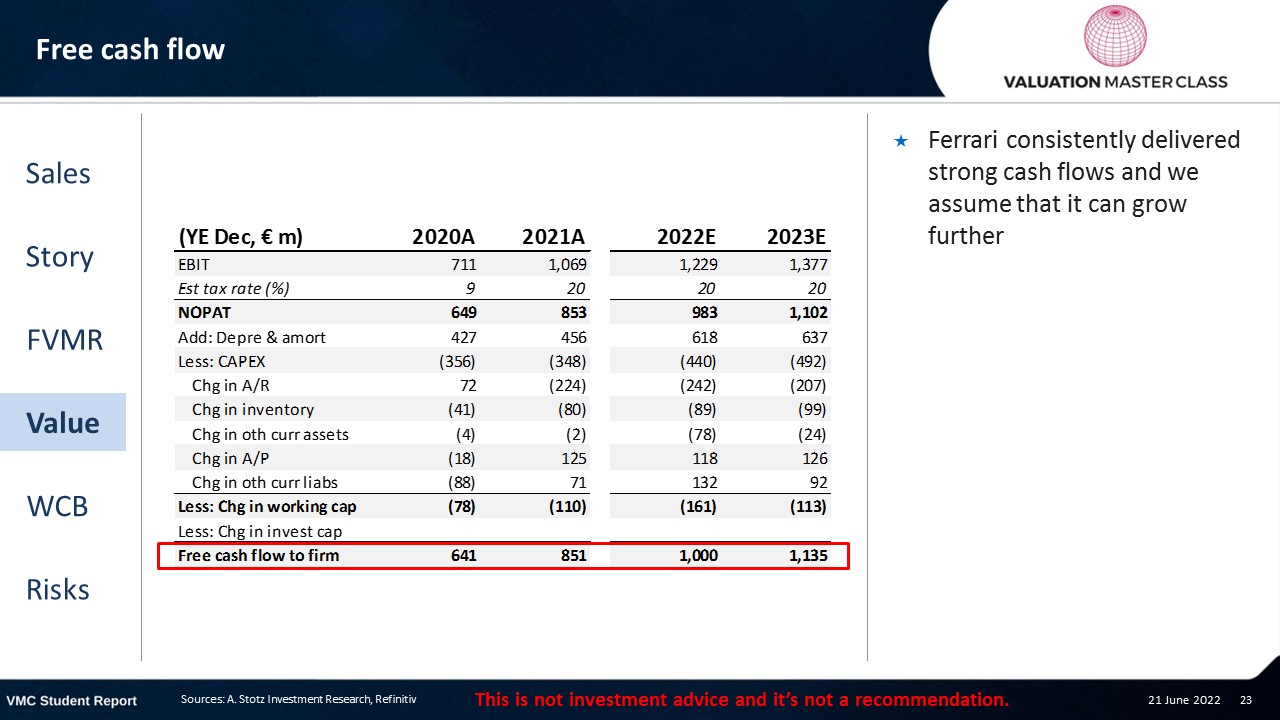 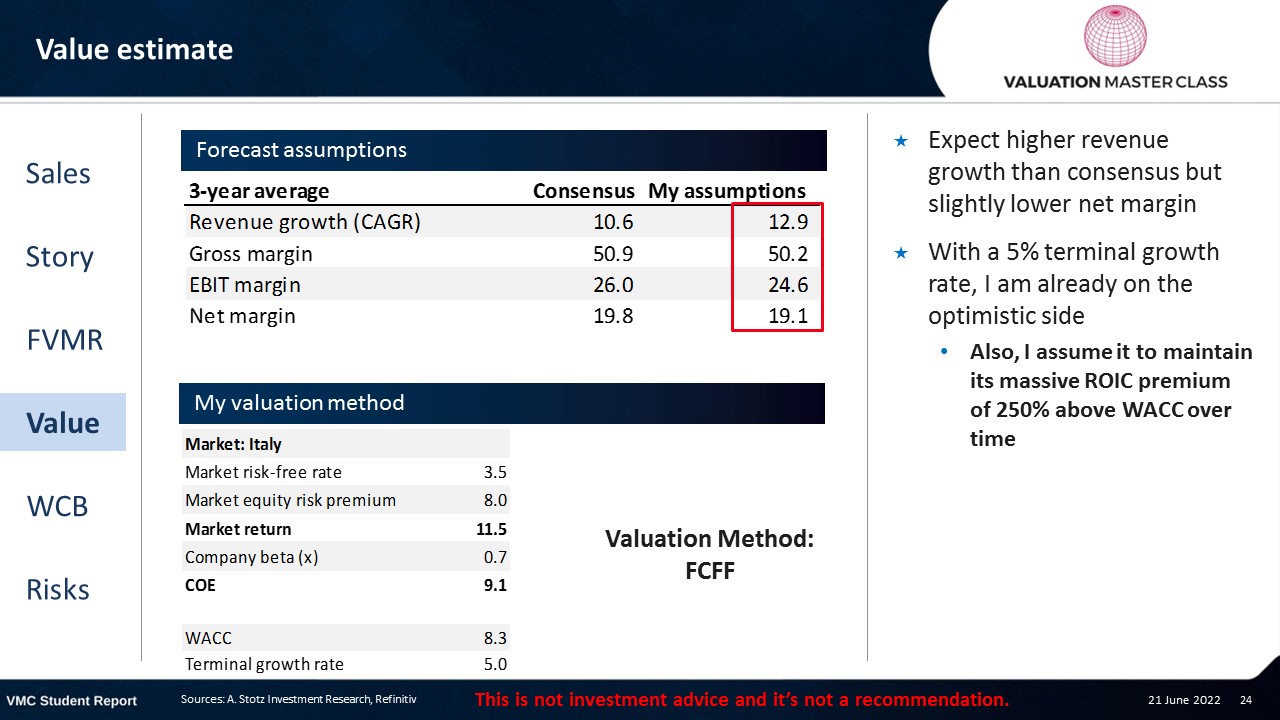 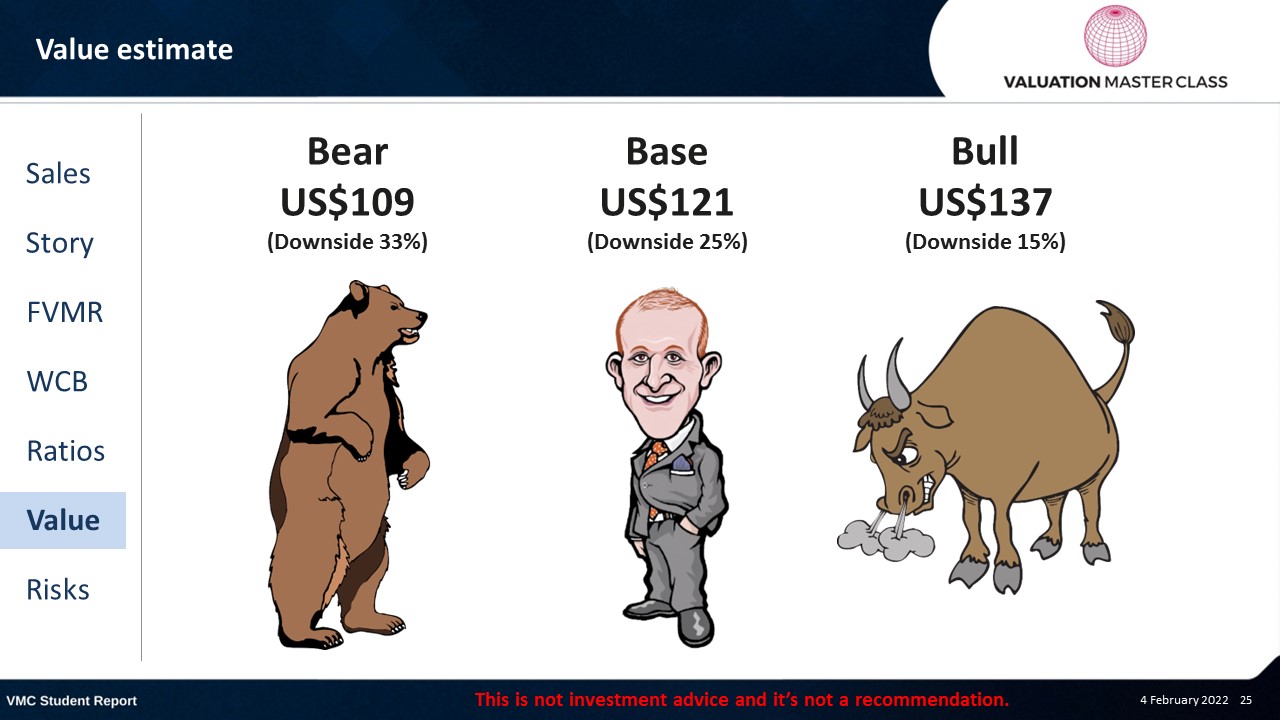